Permits have been issued for 5139 Wayne Avenue, a 48-unit building that will be situated in Germantown, Northwest Philadelphia. Once completed, the structure will rise four stories tall. A green roof would be included at the top. In total, the building will span 34,077 square feet of space. According to permits, the project will cost an estimated $4.8 million to build.

Renderings of the building show a simple and modern exterior consisting largely of a gray cladding. The ground floor appears to be covered in white cast stone with a small ramp, stair, and garden space directly in front to meet the sidewalk. The upper floors are covered in alternating shades of gray concrete or stucco, with windows breaking up the pattern. 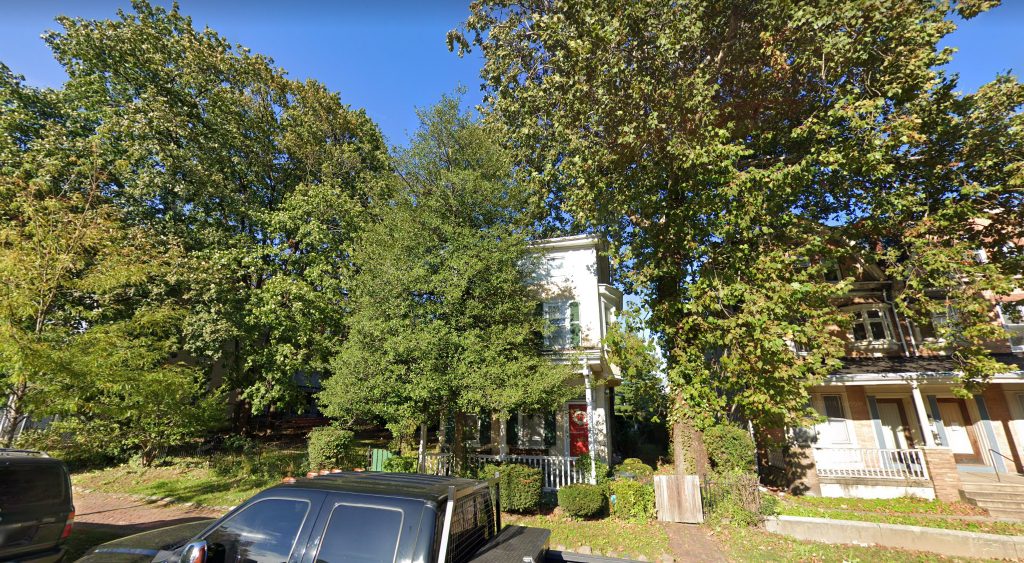 The development has drawn some opposition from the surrounding community due to what it is replacing. The Pearson House was built around 1857 and holds a unique space in Germantown history. The home at the site was added to the Philadelphia Historical Commission after demolition permits had entered the permitting system. The building is a great example of Queen Anne Revival architecture. However, the permits have been issued and demolition prep work has begun on the building. Although the commercial building permits could be revoked in the future, the demolition of the structure cannot be halted due to an appeal.

Although new construction can help neighborhoods grow and prosper, tearing down historical structures not a preferable way of development.

The future of the development is uncertain as the neighborhood continues its push to halt the demolition of the home, and there is no certainty as to which side will prevail. If built, the new building will be a reminder of the demise of Philadelphia’s historical and architectural assets.

Philly YIMBY will continue to monitor what happens at the property in the future.