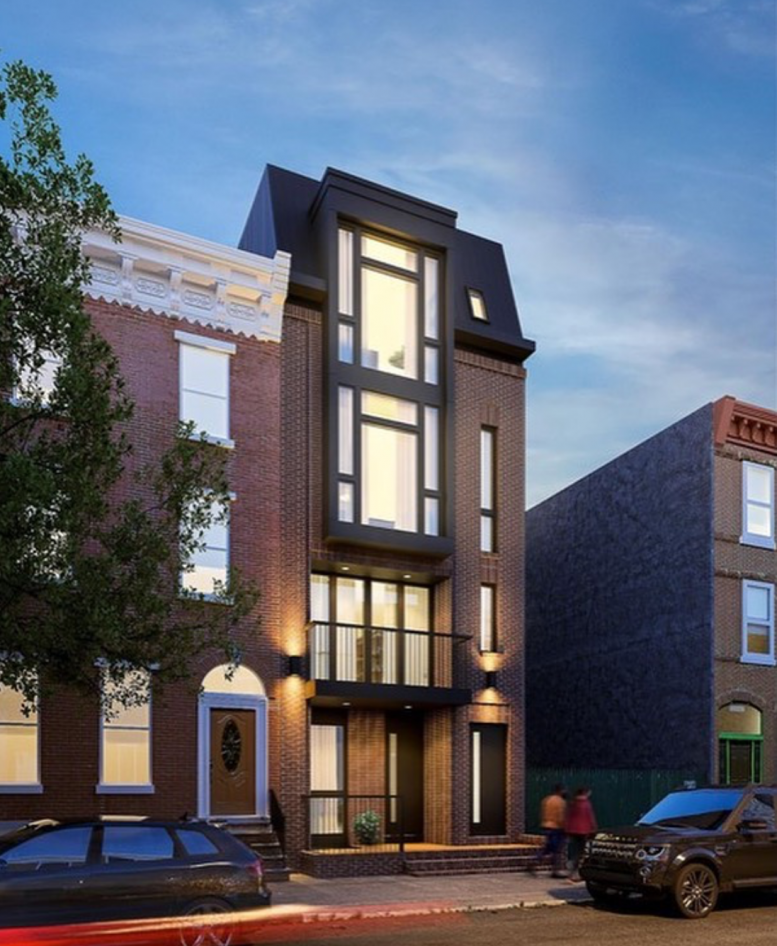 Framing work is making rapid progress on 1507 Christian Street, a multi-family development rising in Graduate Hospital, South Philadelphia. Designed by Gnome Architects and developed by Zatos Investments, the new building will rise four stories tall with a roof deck situated at the pinnacle. Five luxury condo units will be located within the structure, which will hold 6,168 square feet of space in total.

The rendering for the project shows a stately building with a modern twist. The bottom three floors of the structure will primarily use brick, helping the building match the exteriors of many other homes in the neighborhood. Gray metal paneling will be used on the fourth floor, as well as on a bay window that stretches down to the third. 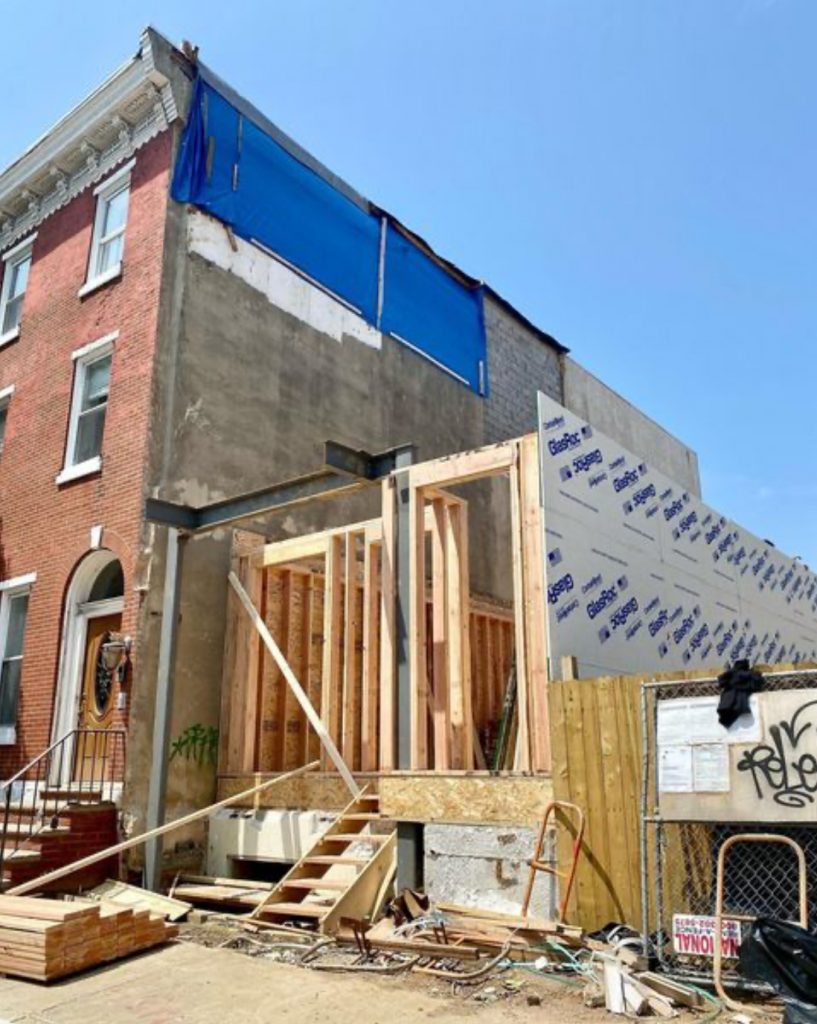 Metal framing is partially used on the first floor while typical wood frame construction is being used above on the rest of the building. 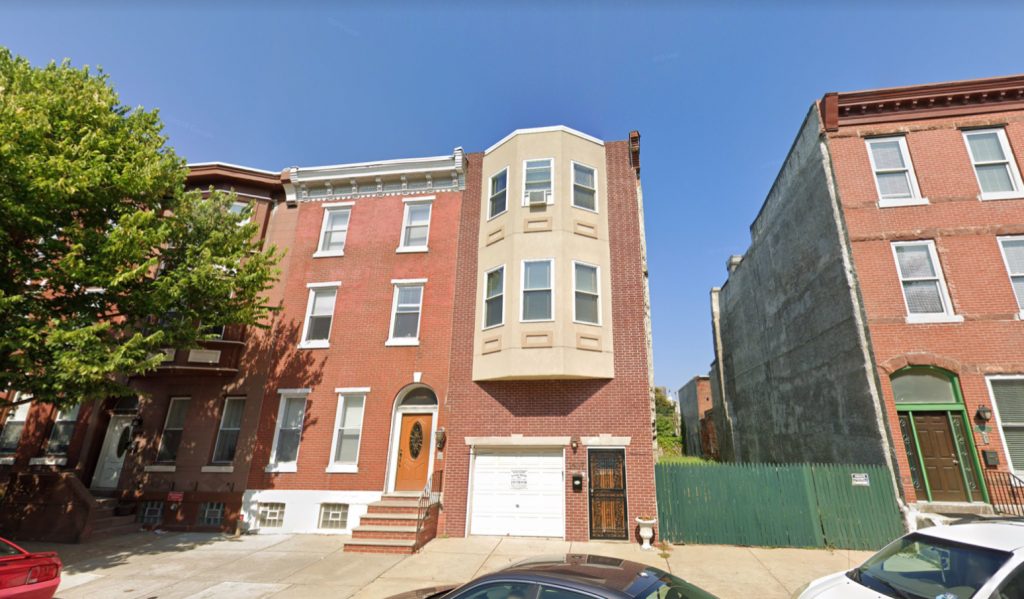 The building replaces a row-home that was a later addition to the neighborhood. Previously, the site was home to a building that was similar to what is currently situated directly to the west of the property.

This is overall a good selection for the property as it adds density to one of the most desirable neighborhoods in Philadelphia. Transit access is offered to the East via the Broad Street Line, and the property is within walking distance of many shops, restaurant, and green space.

3 Comments on "Construction in Progress at 1507 Christian Street in Graduate Hospital, South Philadelphia"