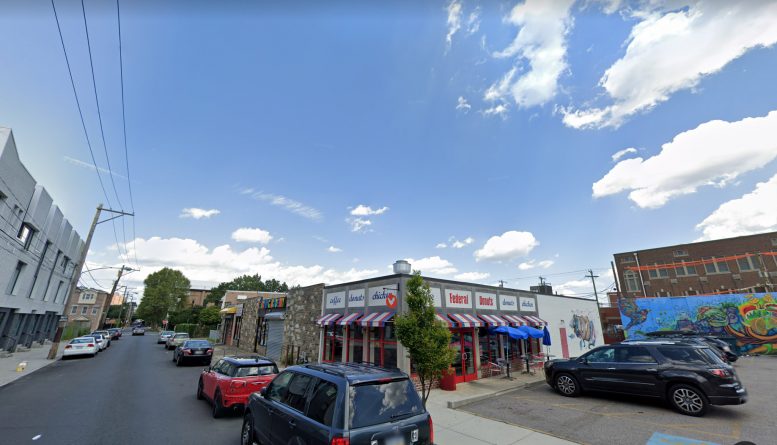 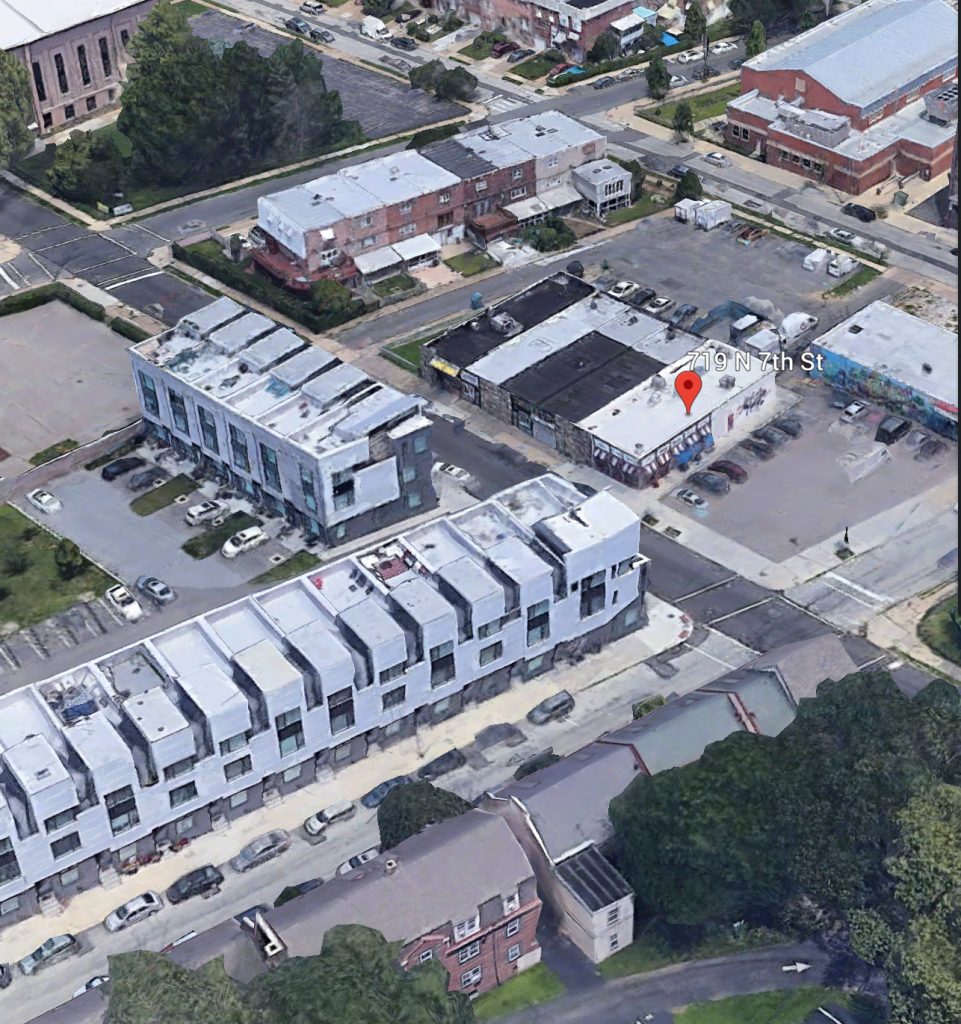 The new mixed-use buildings will be replacing a current small string of low-slung commercial buildings. All buildings of the row top out at just at just one floor, with different storefronts featuring different styles.

The property sits on the far western edge of the neighborhood, and could also be considered to be within the neighborhood of Poplar. The site sits in between multiple commercial corridors, and is within walking distance of frequently-served transit stations.