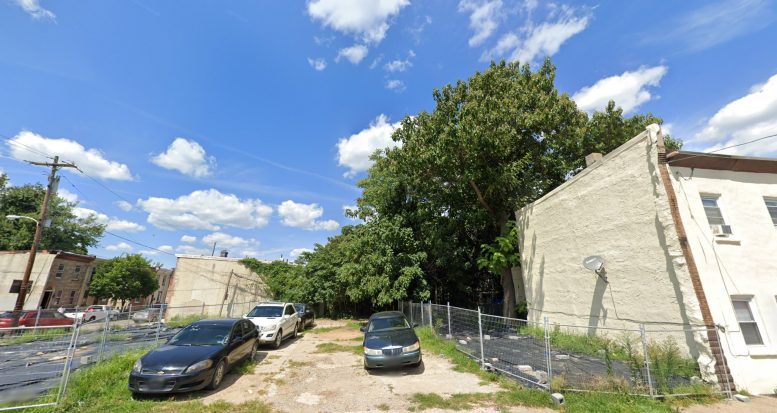 Permits have been issued for the construction of a four-story, 18-unit mixed-use building at 2613 West Oxford Street in Brewerytown, North Philadelphia. Commercial space will be located on the ground floor, with residential units above. The building will also include a roof deck and 12 indoor parking spaces, with one set to be van accessible, as well as six bicycle spaces. In total, the building will hold 20,595 square feet of space. Scott Woodruff is listed as the project’s design professional, with Clifford Lasky specified as the contractor. Construction costs are estimated at $2 million. 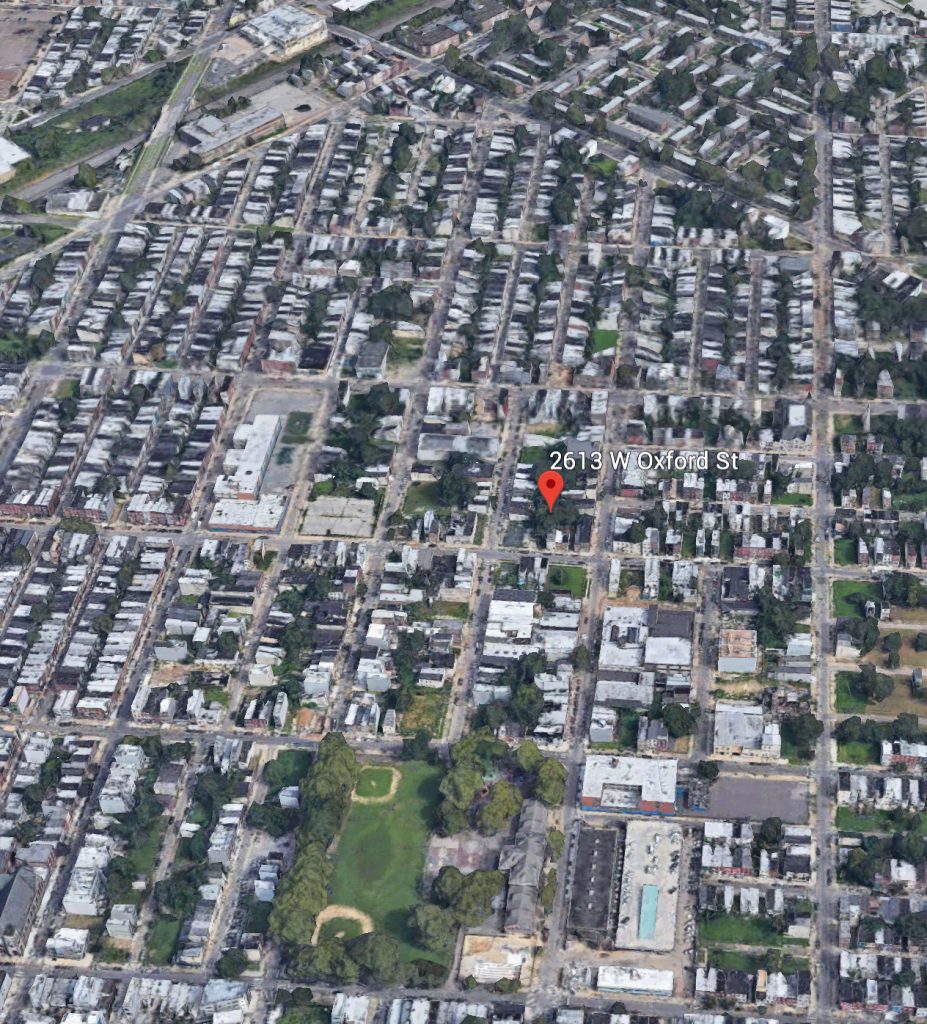 The building will replace a vacant lot, one among several in this section of the neighborhood, meaning there is potential for further development nearby. A portion of the lot is used as a makeshift parking area, while the rest bears multiple sections fenced off with chain link fencing, with cinder blocks holding black tarps over former grassy areas.

The new building is a massive improvement over the lot’s current usage, adding not only residential density but also a solid amount of commercial space to the area which will encourage pedestrian activity and contribute to the neighborhood’s desirability. While the included parking space being necessary is questionable in such a pedestrian-friendly neighborhood, its inclusion likely helped it move forward.