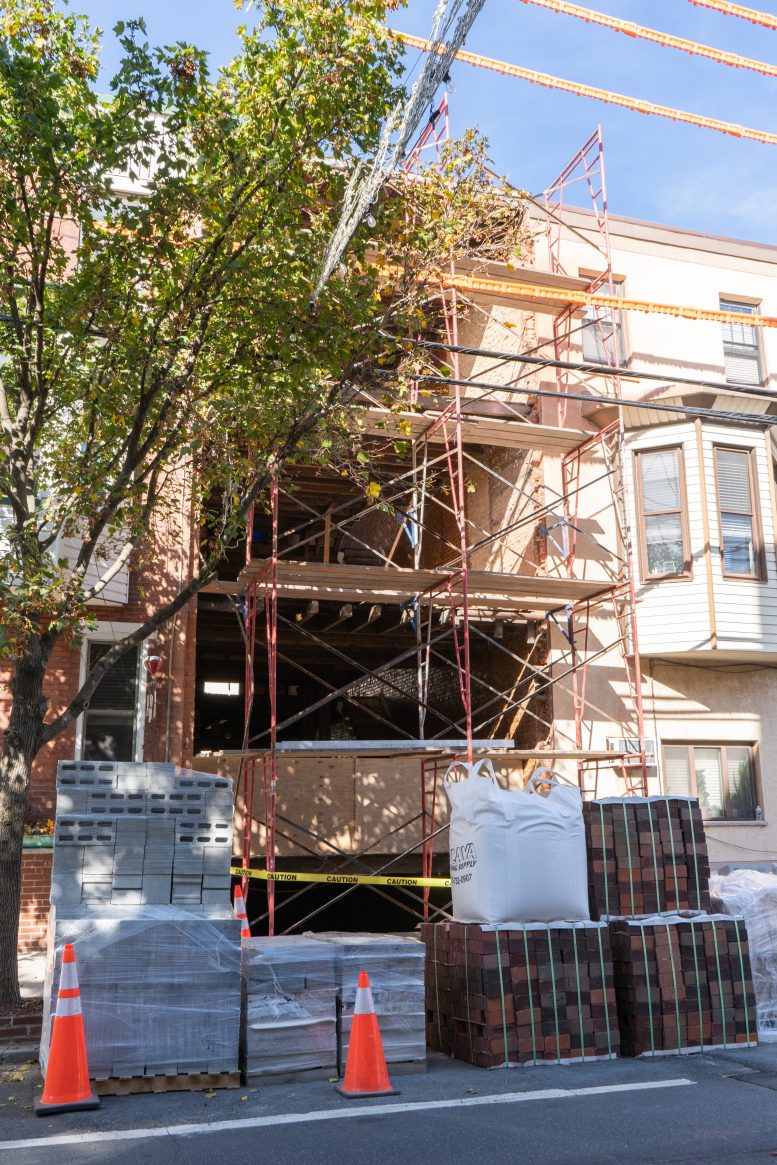 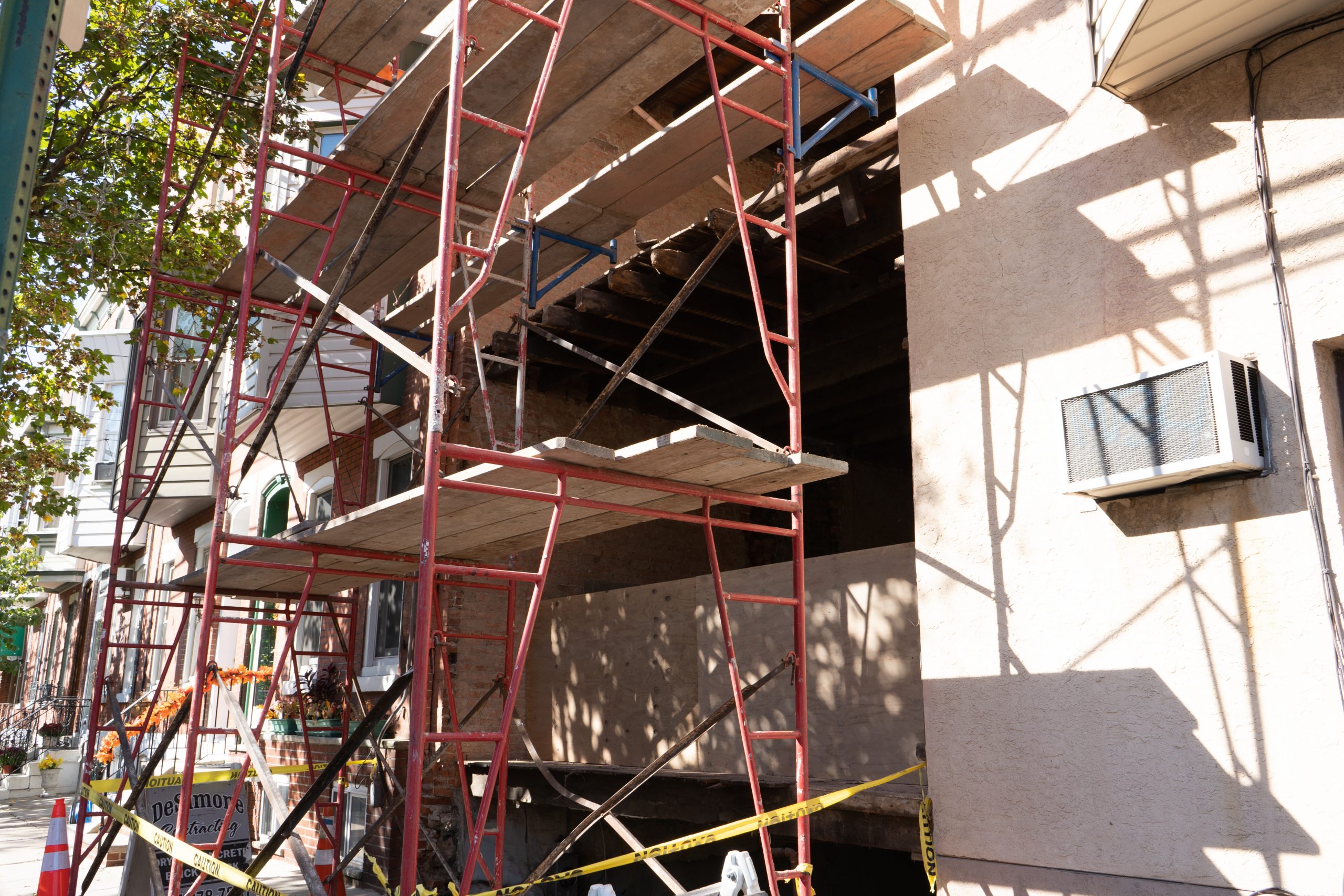 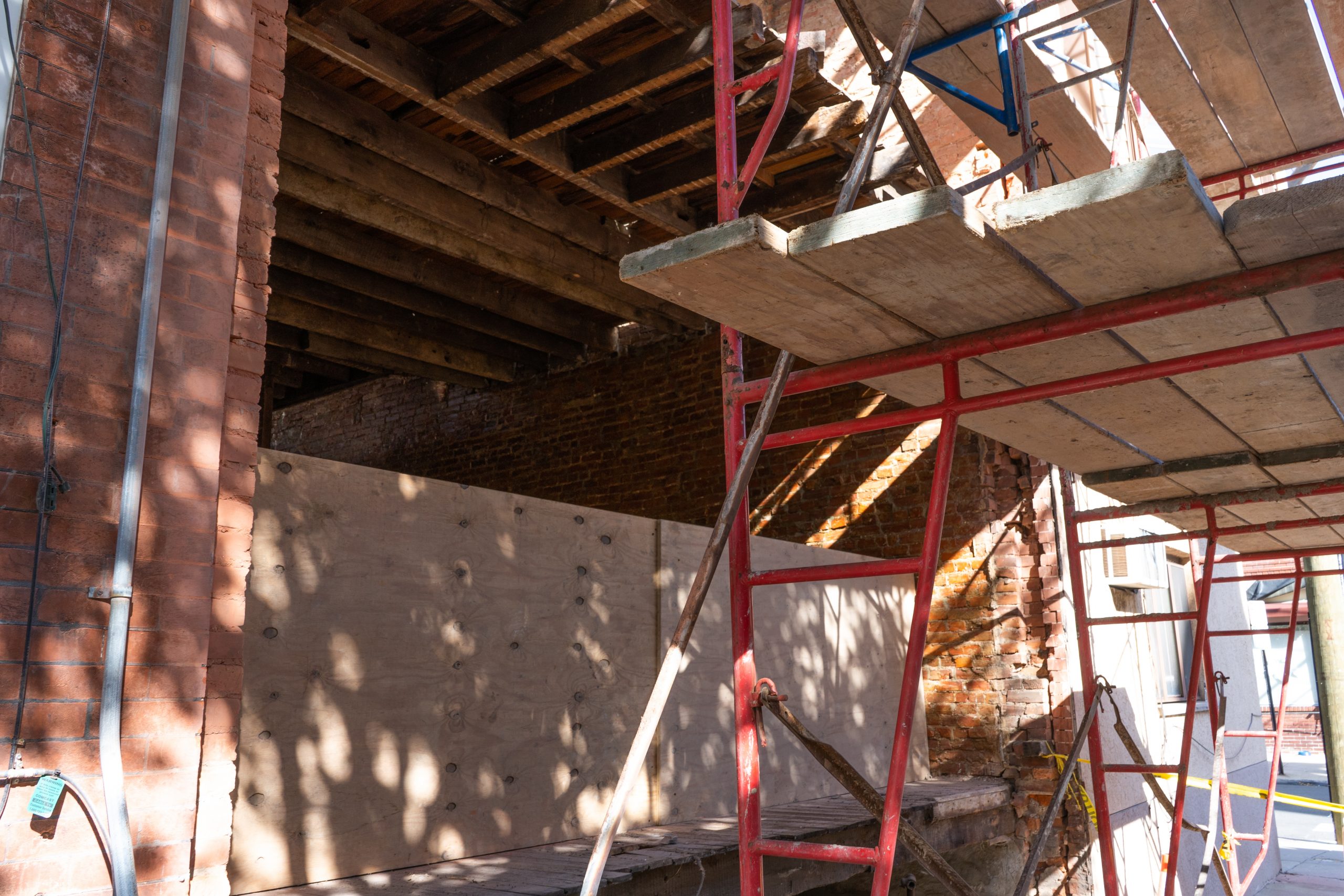 Renovations to an existing roof deck along with a complete revitalization of the pre-war building and an addition to its south side will make this home one of the most modern buildings on the street and will bring new life into the surrounding neighborhood. It will be interesting to see the route the design takes once further progress is made, especially since many rowhomes on the block have very distinctive architecture and compliment each other effectively to from a cohesive appearance for the small neighborhood. 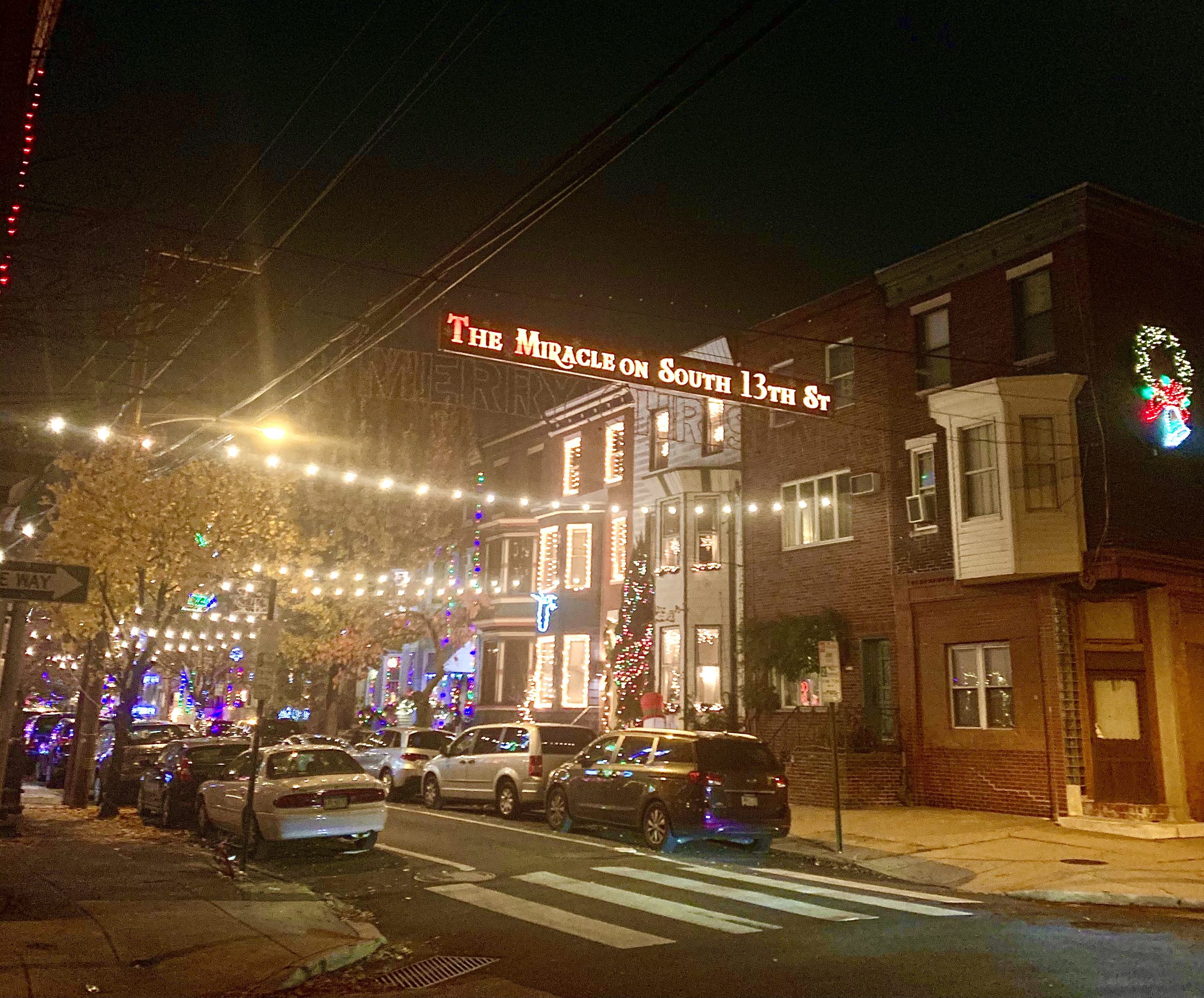 The home sits on an area best known for its holiday season theming as “The Miracle on South 13th Street,” which usually includes the entirety of the block starting form Morris Street up to Tasker Street, with decorations extendingfrom the ground up in dazzling lights, projections and large inflated characters that together create a winter wonderland. The sight brings troves of visitors to the Passyunk East area and is deemed a top travel destination for the city in December.