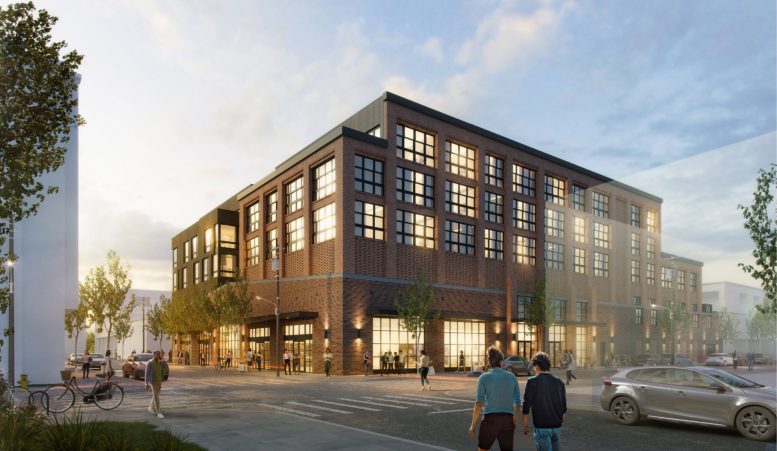 Renderings have been revealed for a 112-unit mixed-use development proposed at 1300 North Howard Street in Olde Kensington. Designed by HDO Architecture, the building will stand five stories tall and feature commercial space will be located in the ground floor, with residential units above, as well as 47 parking spaces for building residents (with two being ADA accessible and three more for electric vehicles), space for 40 bicycles, and 20 bike stalls along the sidewalk. 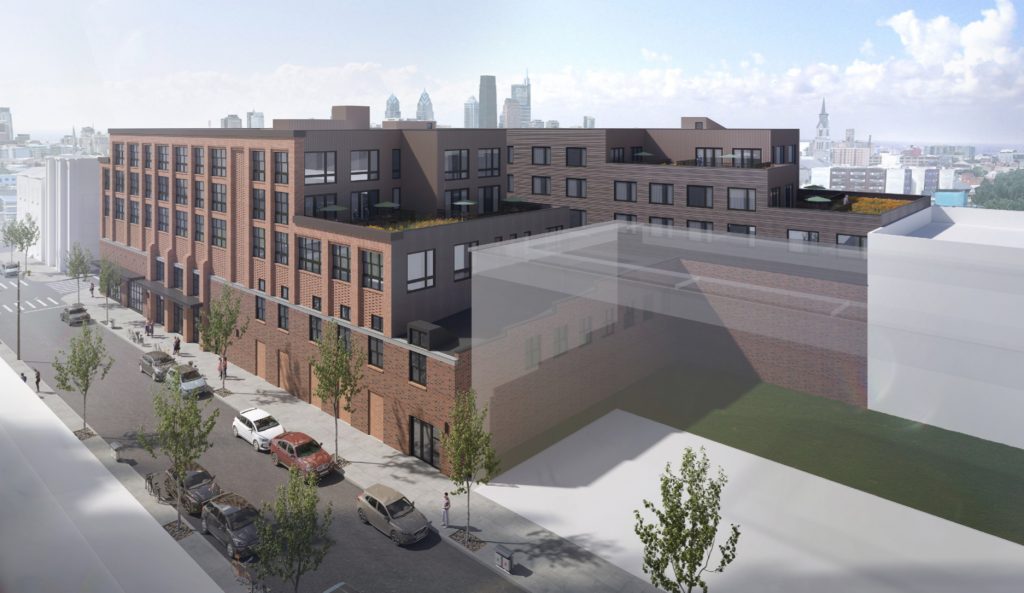 The new building will feature an industrial-modern design that is incredibly popular in new development throughout the city. Brickwork will cover the majority of the façade, rising the full five-floor height in multiple locations. Gray cladding will cover the rest of the building’s façade, providing a modern contrast as if it is an addition to a pre-existing industrial building, a form of development very common in the neighborhood. Other minor details, however, are what really make the design. The use of gray stone arranged in a triangle-like formation atop the ground floor forms what appears as if it belongs on an industrial building, making the portion above appear as if it were built atop an original structure. Large industrial windows help round off design, and the full-height windows the ground floor paired with 18 planned street trees will make for a great street presence. 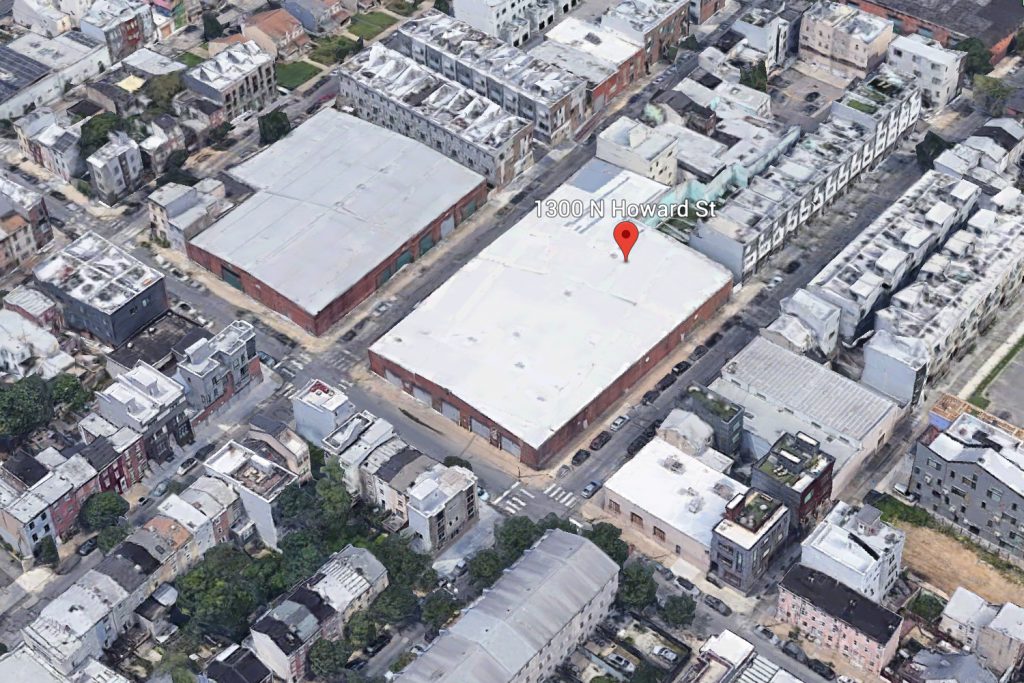 The new building will replace an existing, squat industrial structure. When originally built, the sprawling building made for a solid use of the space, but this is no longer the case, with local development seeing a massive boom with thousands of new residents added. A taller and more dense approach would now makes much more sense for this location.

The site sits in a prime location, within walking distance from many notable  destinations. Girard Station along the Market-Frankford Line is located just a couple of blocks away, offering a short ride to Center City, University City, and beyond. Residents will also be able to walk to Front Street, Frankford Avenue, 2nd Street, and Girard Avenue, with a sizable collection of commercial corridors in close proximity. 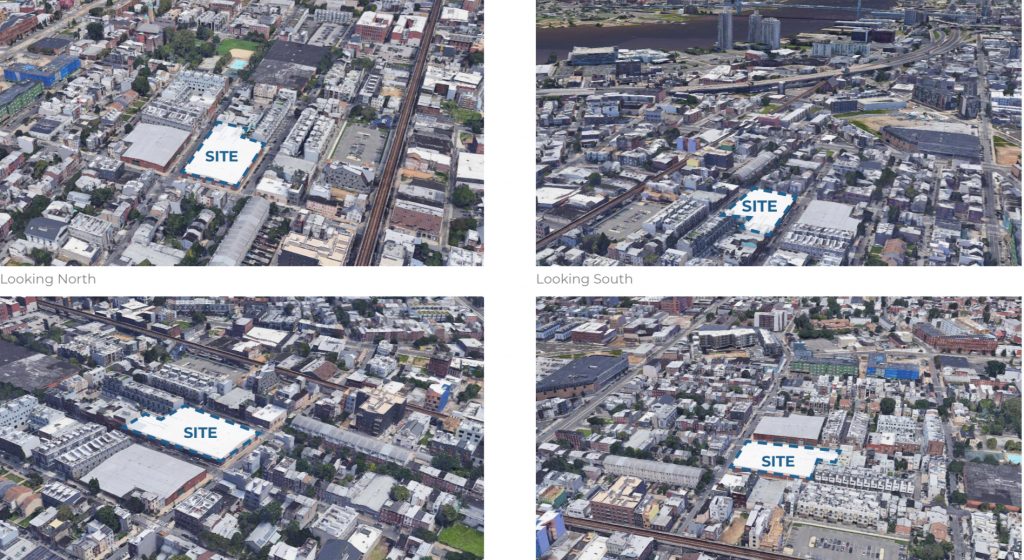 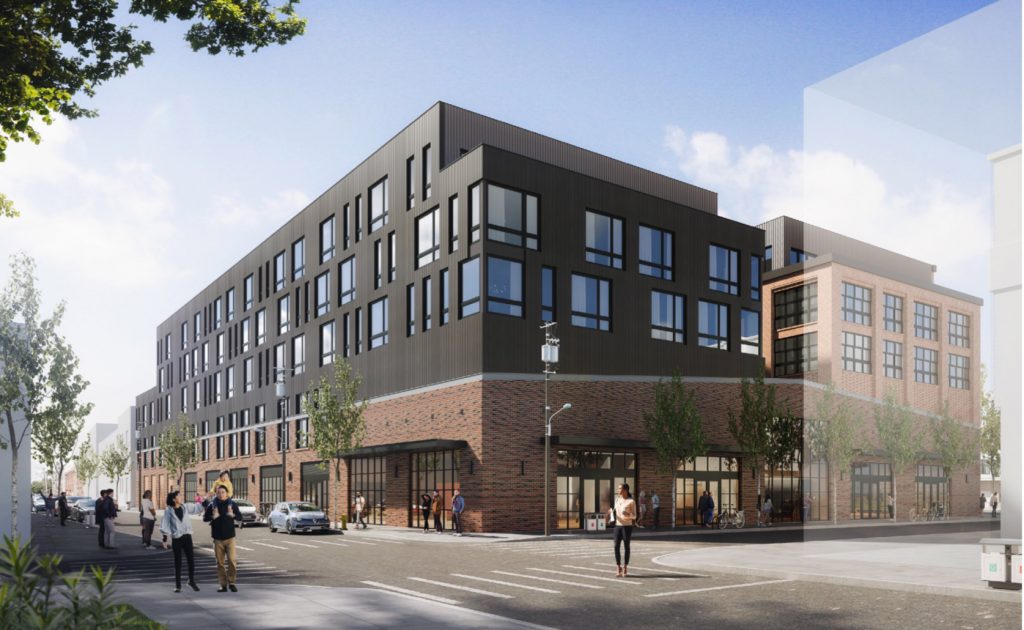 The new development will be a massive improvement for the site, removing a drab eyesore and replacing it with a much more efficient and dense mixed-use building. Commercial space along the ground floor will enliven the surrounding area, while the 112 residential units above will pack in density in a location within close proximity to transit and numerous businesses. 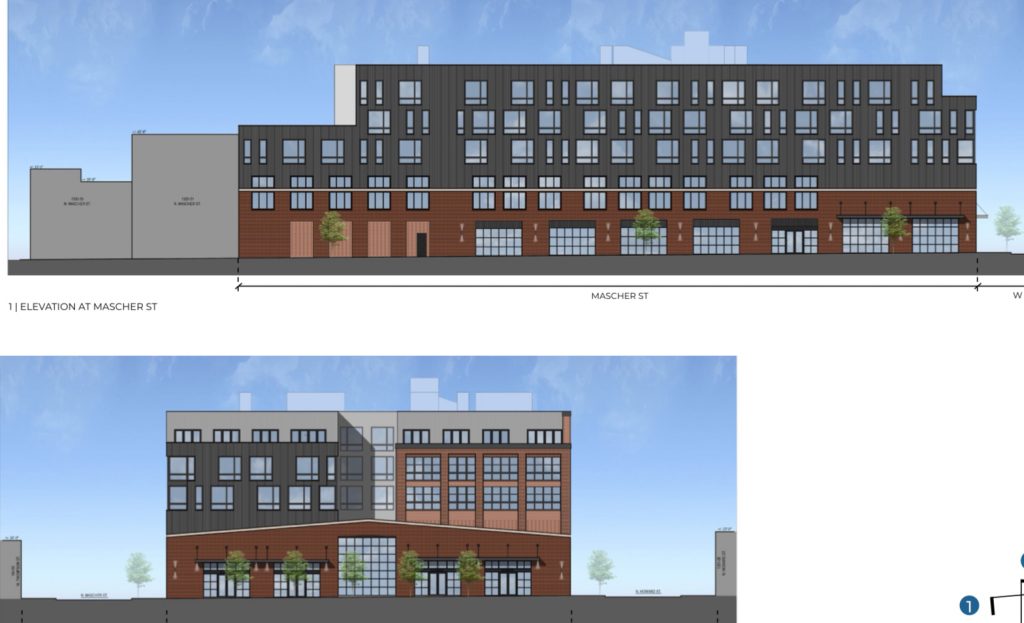 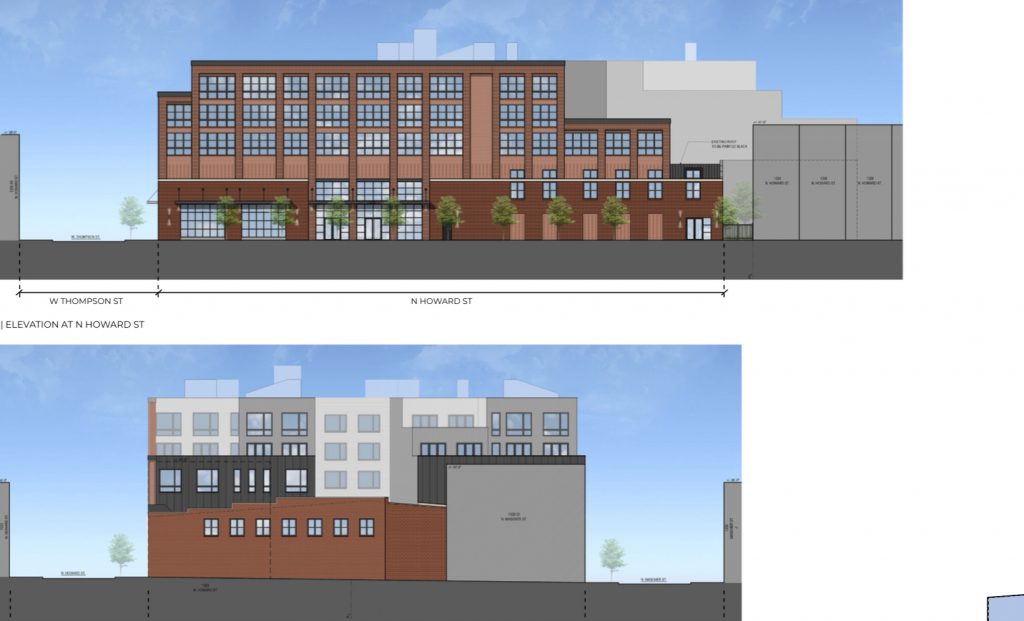 YIMBY will continue to track the development’s progress moving forward. Construction may be completed in 2022 or 2023.