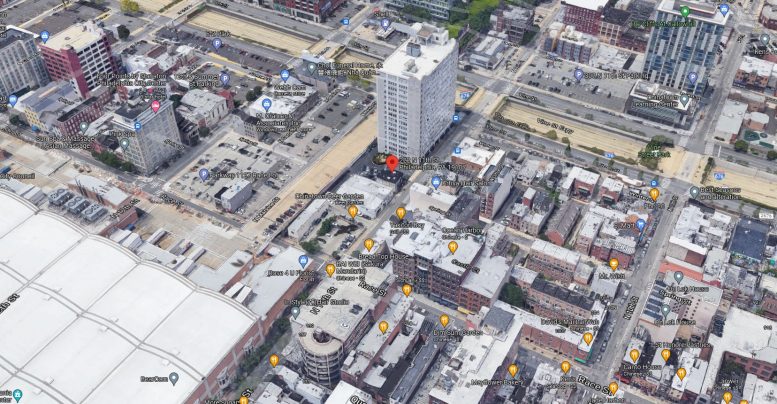 The steel frame has risen two levels high at the seven-story, 18-unit mixed-use building under construction at 222 North 11th Street in Chinatown, Center City. The development is situated on the west side of the block between Race and Vine streets, half a block north of the Convention Center (thus situating the project within the Convention Center District). Permits list Liu Construction Inc. as the contractor.

The new building replaces the Vietnam Palace, a renowned restaurant that has occupied the two-story building for several decades. The property owners first received a variance to redevelop the property in 2016, yet the restaurant continued to operate until early 2020. The structure was torn down earlier this year. 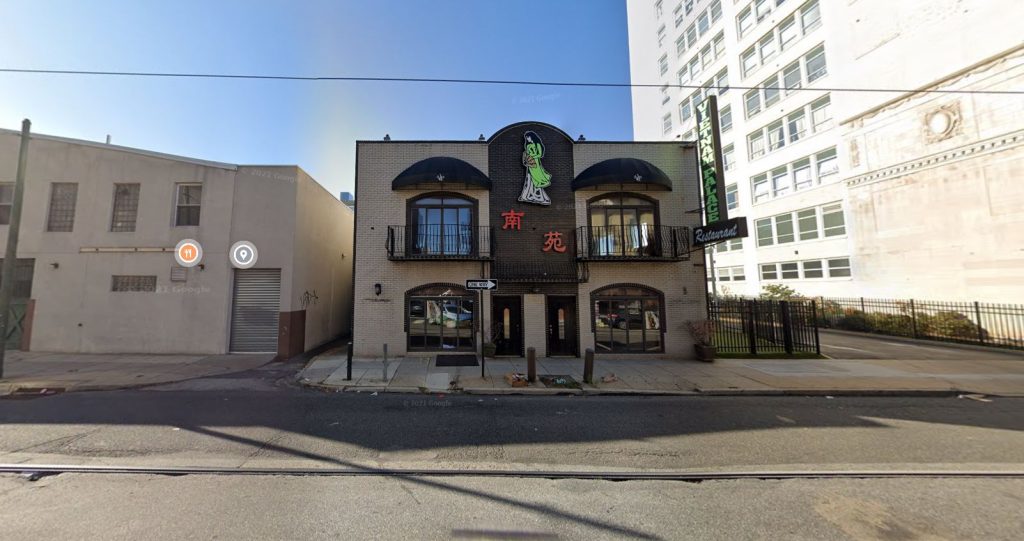 Developers ought to tread carefully upon the rarefied, historically and culturally rich urban fabric of Chinatown lest they cause even greater disturbances than what the twentieth century has already wrought. However, the Convention Center District, particularly the blocks immediately north of the Convention Center itself, are a sub-section of Chinatown that can easily absorb large-scale development, given its centrally sited and transit-accessible location, immediate adjacency to the Convention Center, and an abundance of parking lots.

Within such a development scheme, the District holds the potential for both acting as a vibrant neighborhood of its own while acting as a transition between Chinatown, the Broad Street corridor, Logan Square, and Callowhill.