Arts + Crafts Holdings is proposing a seven-story residential development at 741 Spring Garden Street in Poplar, North Philadelphia. The complex will consist of a 99,114-square-foot building plus 10,405 square feet of covered ground-level parking and a 1,279-square-foot roof deck. The 146 units will range from studios to two bedrooms. JKRP Architects is the project designer.

Permits have been filed for the construction of nine adjacent multi-family structures at 800-808 Callowhill Street in Callowhill, North Philadelphia. The site sits between North 8th Street and North 9th Street in a predominantly industrial area. The project will consist of nine four-story structures with a total of 40 residential units. The development will provide 19 parking spaces for the residents including one that will be ADA accessible. Carolina Pena is the listed design professional and Three R Construction LLC is the listed contractor. 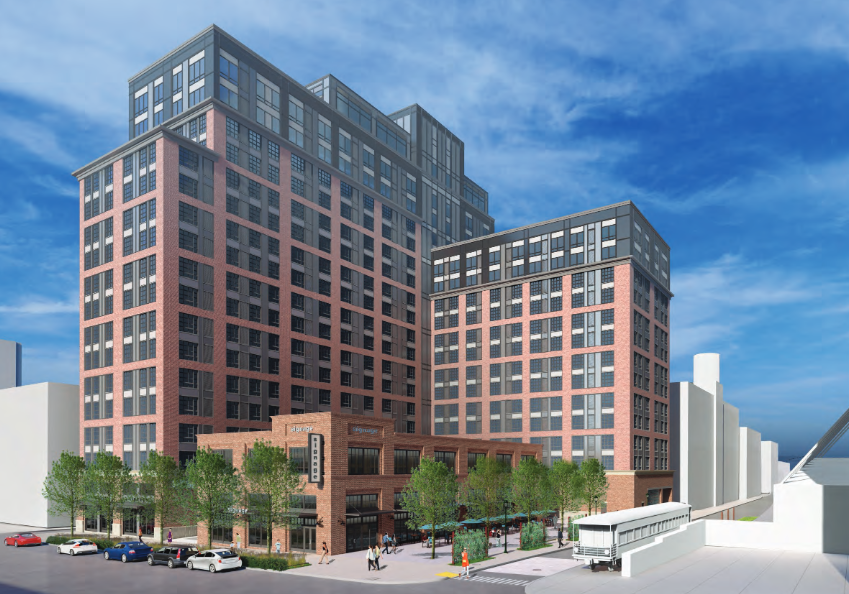 The stretch of North Broad Street just north of the Vine Street Expressway is poised for an incoming development surge. One of the projects slated for the area is Broad and Noble, a 231-foot-tall, 19-story residential high-rise at 427-43 North Broad Street (or, alternatively, at 1327-31 Noble Street) in Callowhill, half a block northeast of the Inquirer Building and half a block west of the entrance to the elevated Rail Park. Toll Brothers is the developer and Barton Partners is the architect. 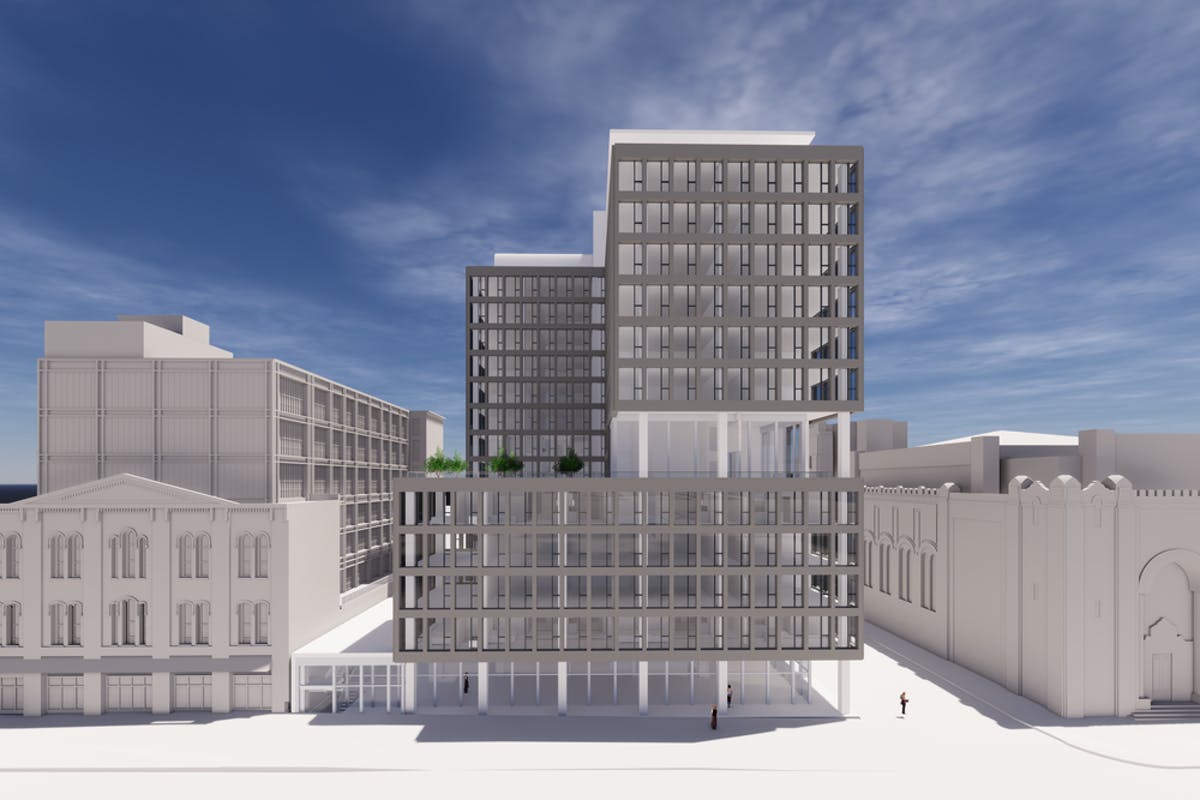 Renderings have been revealed for 619 North Broad Street, a proposed 17-story building in Callowhill, North Philadelphia. The high-rise, designed by Varenhorst Architects and revealed on its website, is planned to stand 275 feet tall and consists of a rectangular five-story podium with an L-shaped section rising above, with a spacious outdoor terrace at the setback. No permits have been filed yet.