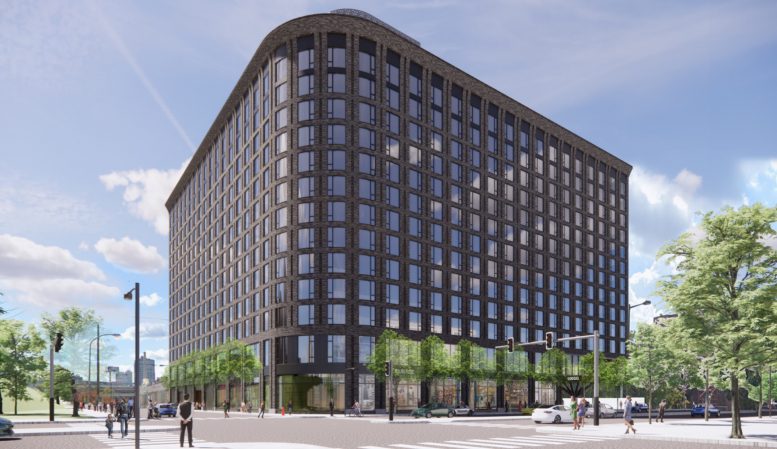 Permits have been issued for the construction of a new mixed-use high-rise at 200-24 Spring Garden Street in Northern Liberties, Lower North Philadelphia. Designed by Handel Architects and developed by National Real Estate Development and the KRE Group, the tower will stand 15 stories tall and span 403,993 square feet of interior space, with commercial space on the ground floor and 360 apartments above. A parking garage included within the building will offer 83 parking spaces reserved for building residents, with nine for car sharing, 20 for compact cars, four electric spaces, and four accessible spaces, as well as parking for 120 bicycles. A green roof will be will be situated at the top of the structure. Permits list construction costs at $76.4 million. 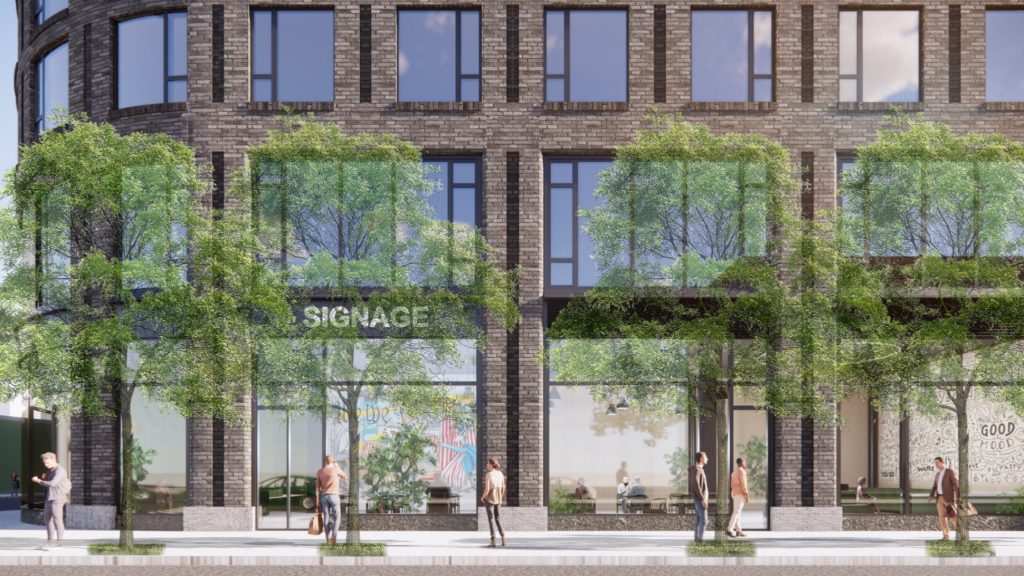 The new building will feature a very attractive exterior, with tan-brown brick covering the majority of the exterior on all prominent or street-facing sides. To the rear, the building will be coated in tan cladding, likely to cut down on construction costs. One of the more notable feature of the tower’s design is the attractive curved corner situated at the northeast side, in the most visible location on the building, and will cast a pleasant effect onto the street below. 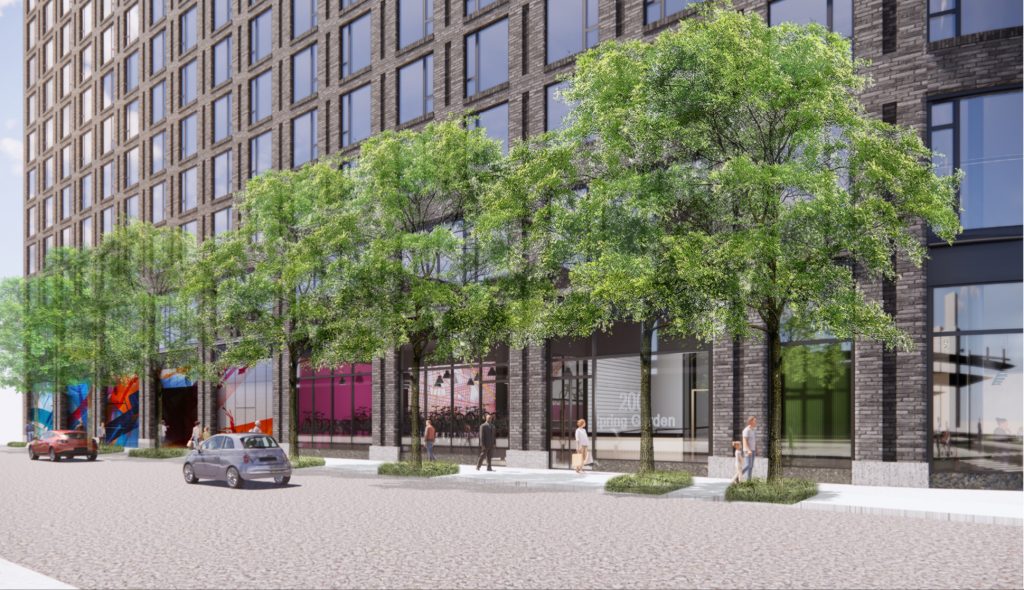 Another key feature of the design is its street presence. While square windows of uniform shape and size will cover the entirety of the upper floors, the ground floor will utilize large floor-to-ceiling windows along the retail space, improving the street presence. Additionally, an impressive quantity of street trees are shown in renderings, as are public art installations and murals.

Another major feature is the new pedestrian promenade along what is currently North American Street. Here, a presently dead space will be turned into a public destination, with a winding boardwalk path making its way through garden space lined with trees and murals, as well as retail space, before opening up to a larger plaza space with more outdoor seating. It will be a solid addition to the neighborhood’s open space, and will provide something that the current use of the property does not offer. 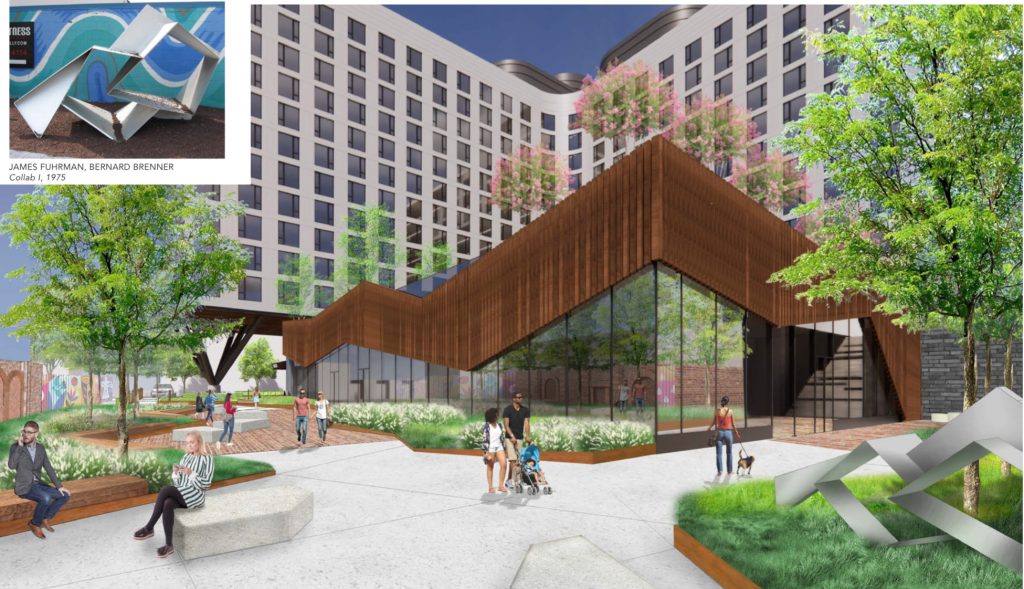 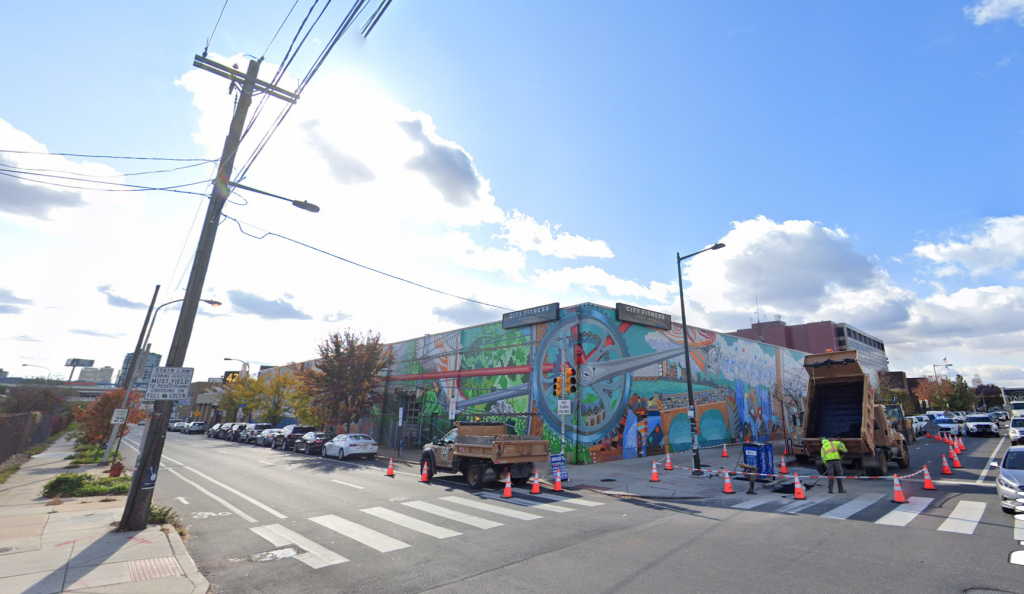 While on the topic of the property’s current use, a low-slung building currently presides at the site. The structure is covered in a massive colorful mural, which prevents the building from being an eyesore. The structure is occupied by City Fitness, a popular Philadelphia chain. Although the existing building is not necessarily ugly, and although it is occupied, it is admittedly not the best use of space located just steps from a major transit station.

By contrast, the new tower will add hundreds of residential units, adding density near the Market-Frankford El. The new residents will help support the wide variety of commercial offerings in the surrounding area, while the new retail space will expand Northern Liberties’ commercial footprint. 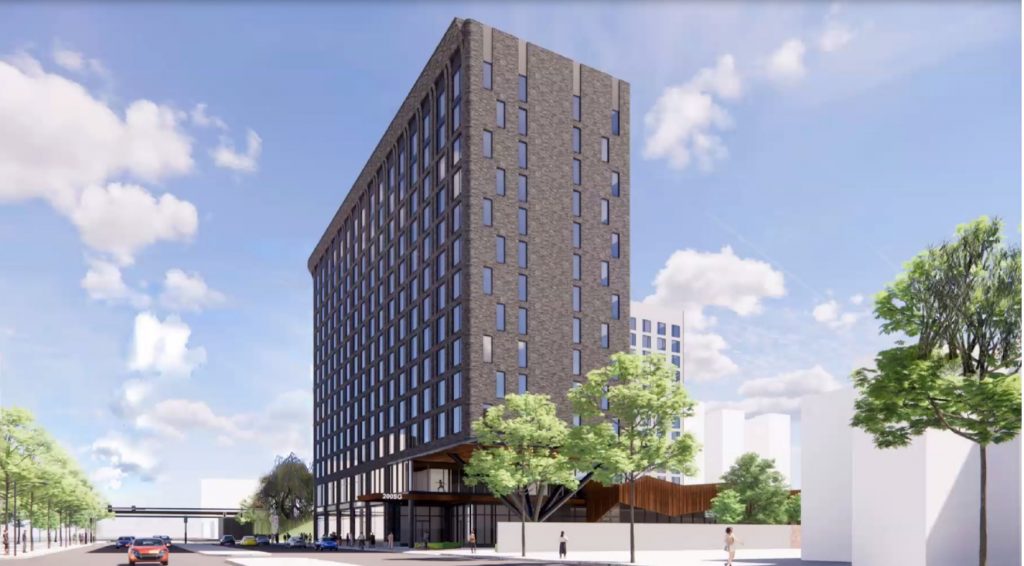 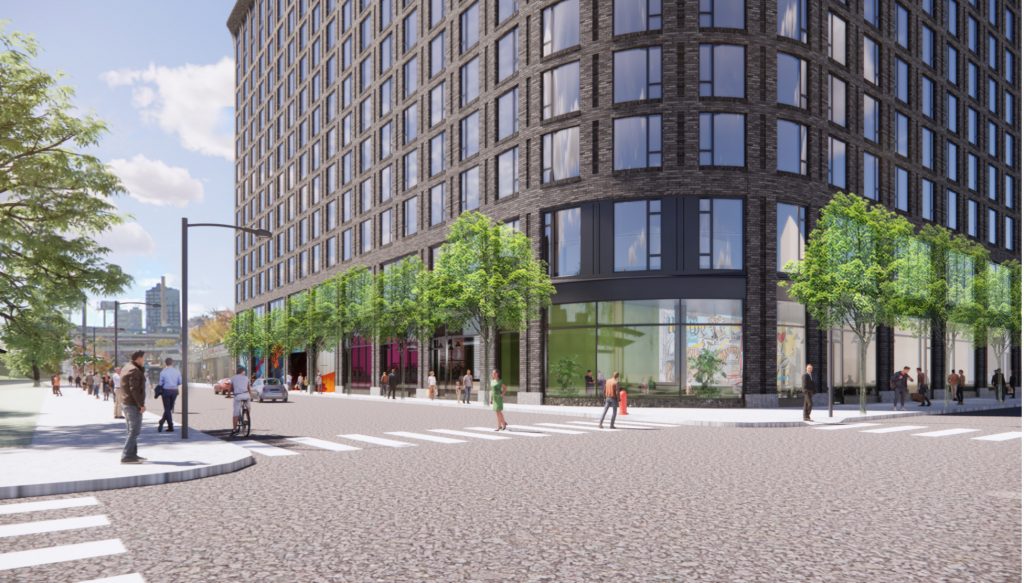 A visit to the neighborhood’s page will show that this tower is not the only planned in the immediate vicinity. Northern Liberties is beginning to see Center City-like density, with several new towers bringing well over a thousand residential units either planned or under construction on Spring Garden in the neighborhood. A couple of blocks south of this development will bring one to National’s other main development in the area, with another 400-plus residential units. In the northern portion of the neighborhood, the ongoing 1000-plus-unit Piazza Terminal is making steady progress, and an other 280-unit tower is also planned nearby. These projects account for only a portion of the neighborhood’s development. This is an astonishing amount of activity, and it will be interesting to see all of the planned development come to fruition over the course of the next few years. 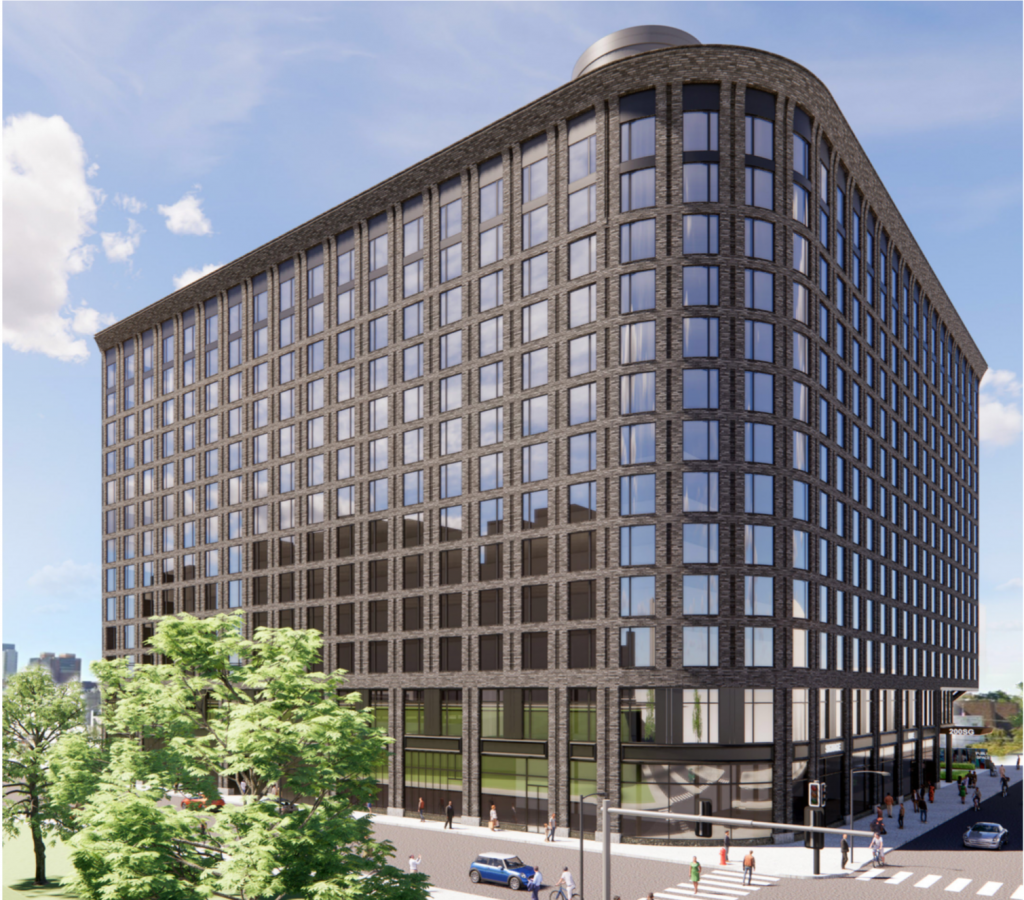 YIMBY will continue to rack the tower’s progress moving forward. No completion date is known for the project at this time.