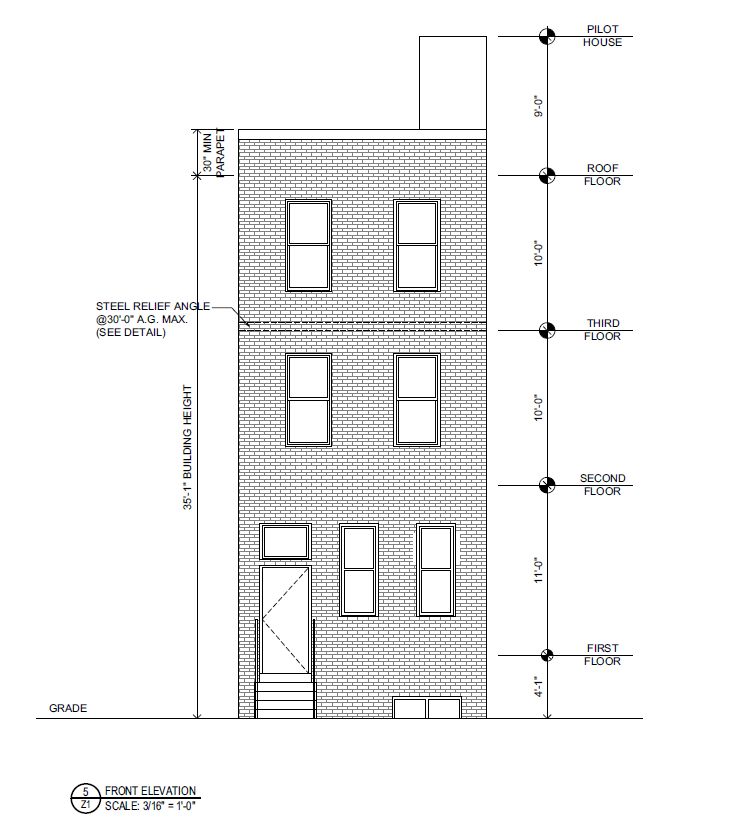 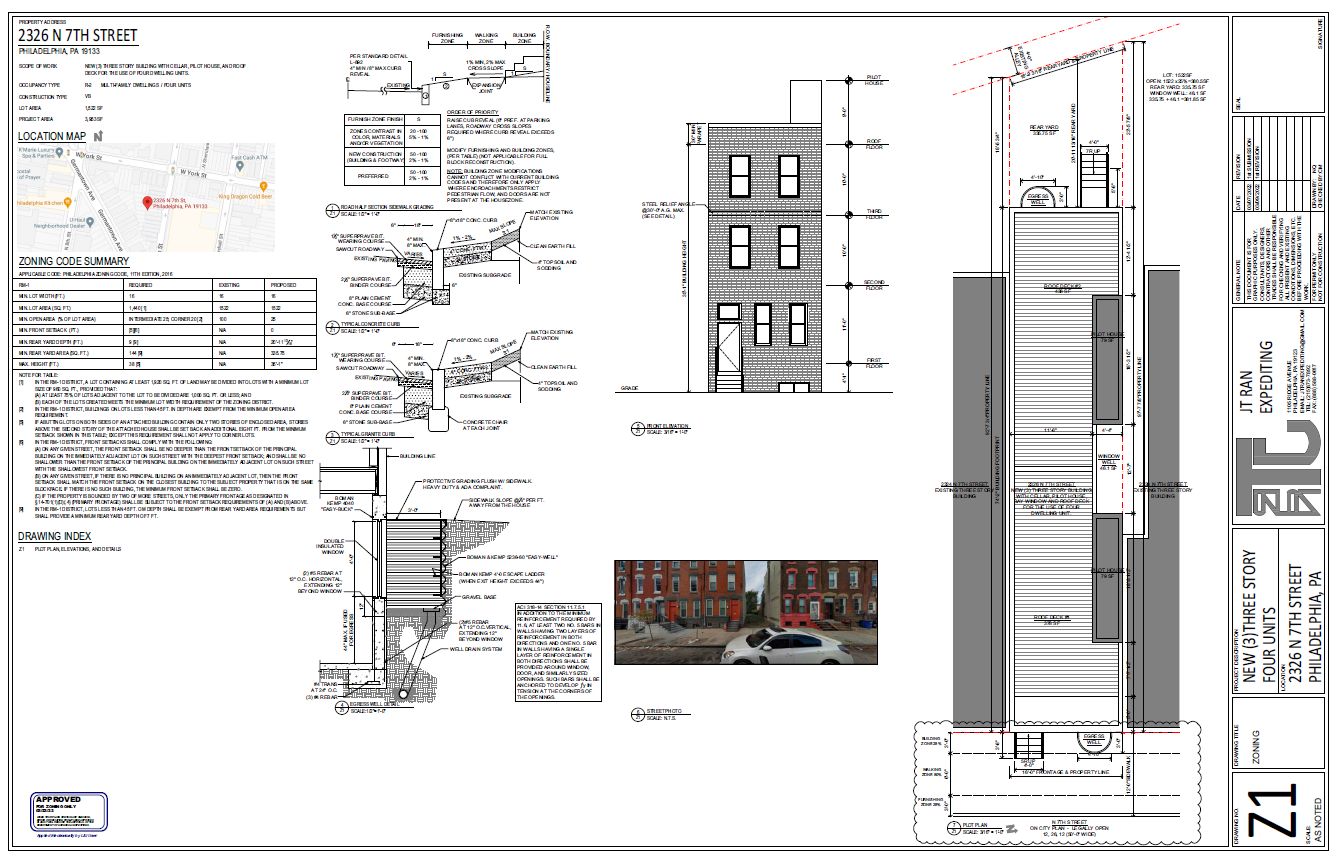 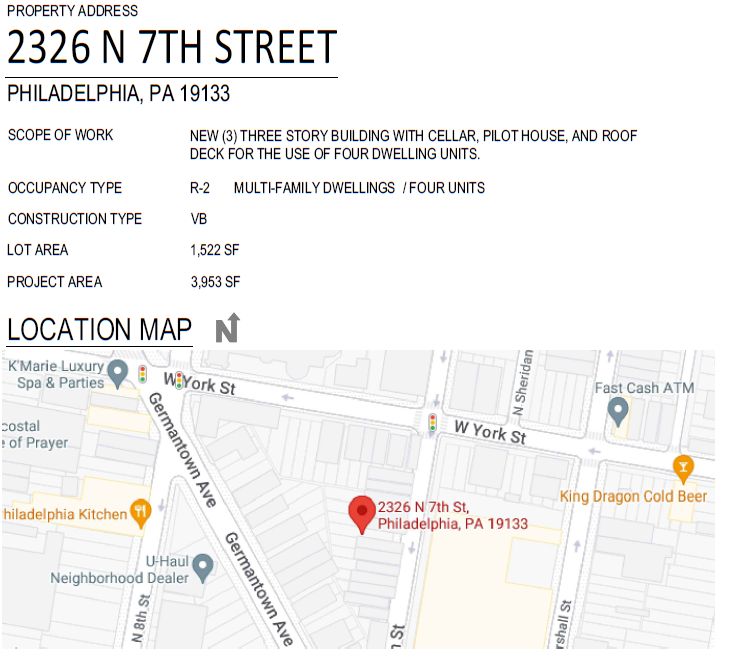 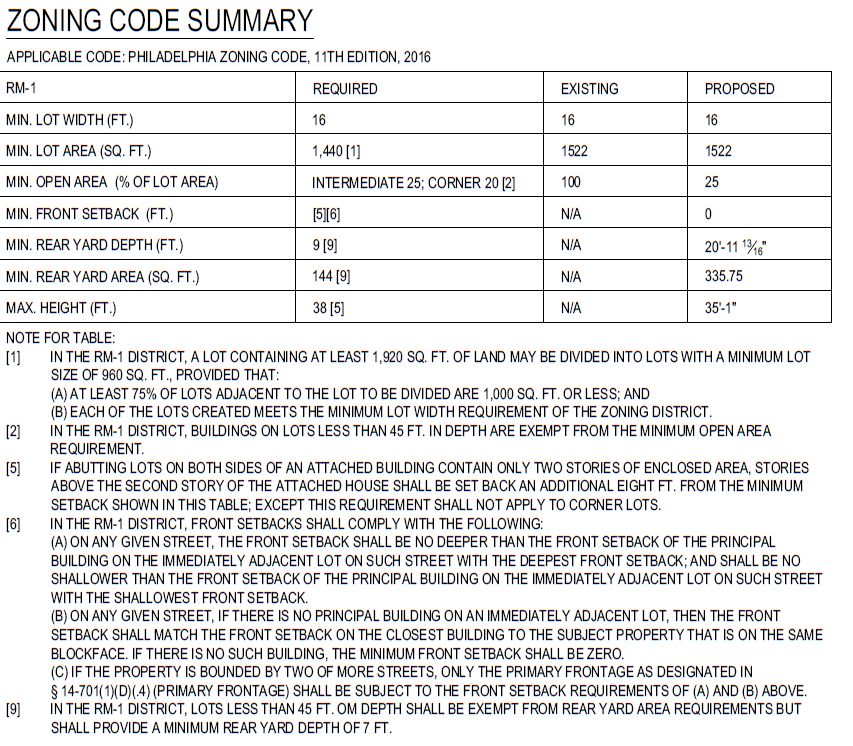 2326 North 7th Street will be the latest addition to the long-neglected yet now rapidly developing part of North Philadelphia, which we covered in a dedicated feature last year. The property sits within a ten-minute walk to the Temple University campus to the southwest, 15-minute walk to both the Susquehanna-Dauphin Station on the Broad Street SEPTA Line to the west and the Temple University regional rail station to the southwest.