The area to the west of the Schuylkill River, particularly University City, has seen a great deal of development announcements recently, including the pending construction of Schuylkill Yards. Another project is on the drawing board for the area is One uCity Square, a 13-story office building planned to rise from a vacant lot at 3401 Market Street. Designed by Zimmer Gunsul Frasca Partnership and developed by Ventas Inc., the 390,000-square-foot structure will make a significant addition to the neighborhood.

The blocky design features a sleek glass curtain wall rising largely uninterrupted from the ground level to the crown. The southern corner presents a signature jagged feature, with interlocking elements in a Jenga-like pattern. A certain comparison may be made with the W/Element Hotel finishing construction in Center City, another design with staggered glass forms, albeit in a vertical pattern.

The building was first unveiled in 2016 with a different design that showcased trapezoidal and angled cuts across the exterior. The project was then redesigned four years later upon entering into an $800 million partnership with Wexford Science and Technology. Wexford’s 260,000-square-foot Drexel College for Nursing and Health Professions is also set to rise soon to the southeast. Permits to build the future foundation were submitted and approved by the city and the project broke ground on the structure in January 2020. Four months later, the developer announced a pause in construction.

The building was originally scheduled for completion in 2022, but the construction pause may postpone completion to 2023.

However, the pause may be lifted, as the tower recently received a new tenant, and is now believed to be fully leased. Drilling activity is currently happening in the site. The building pulled a foundation-only permit, meaning work on the foundation and underground parking garage could see construction at any time. Hopefully more progress will be seen in the project in the near future. 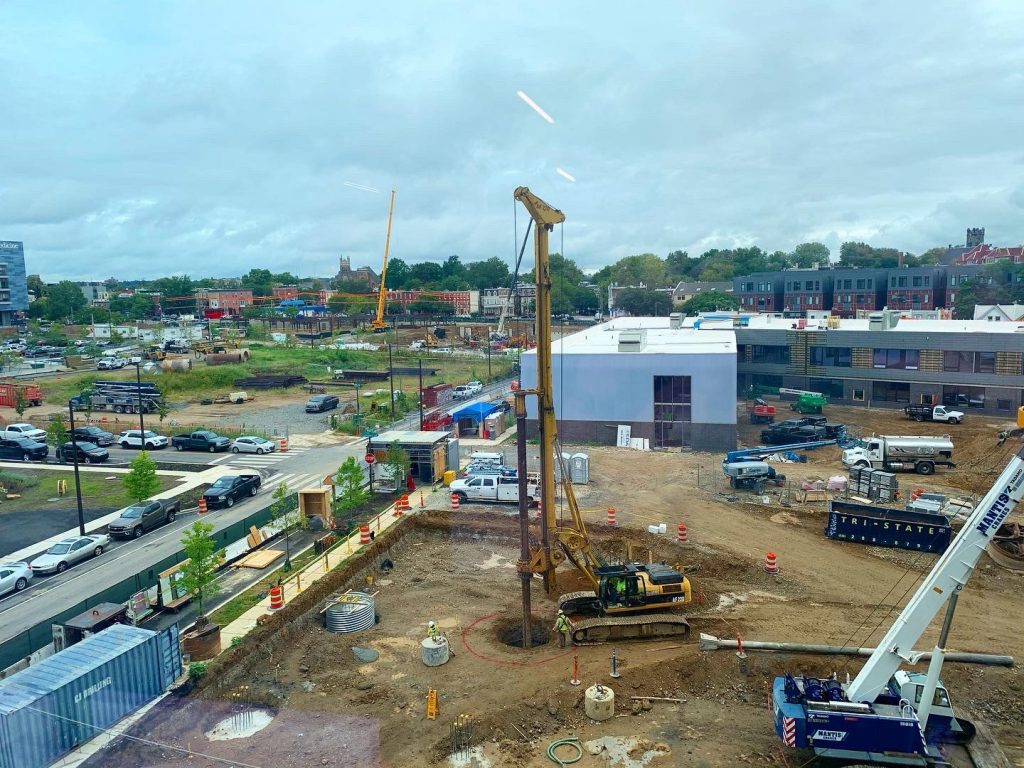 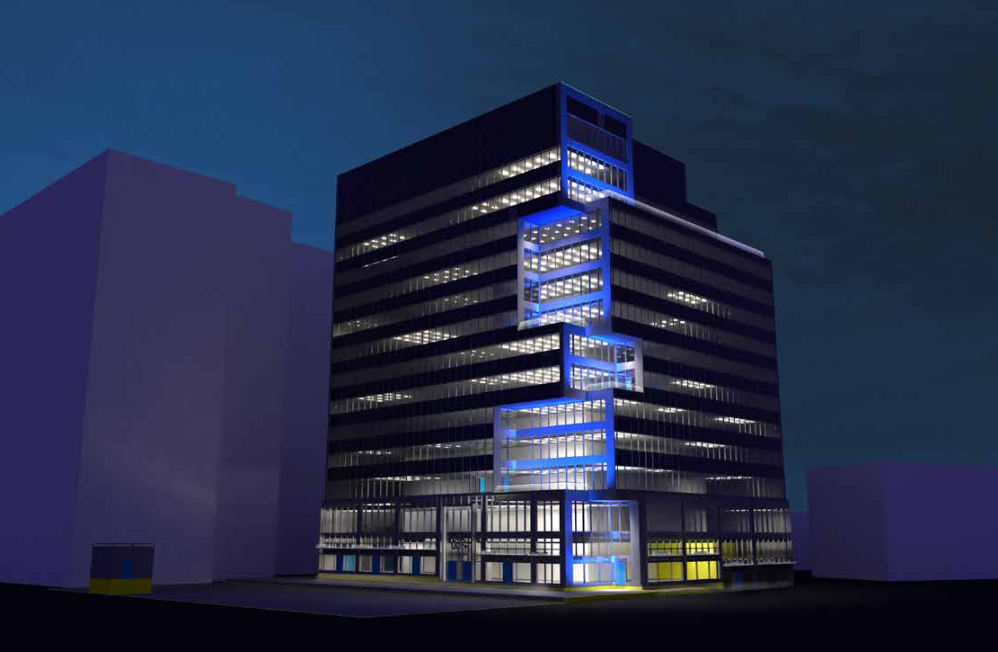 Be the first to comment on "Potential Activity At One uCity Square in University City, West Philadelphia"