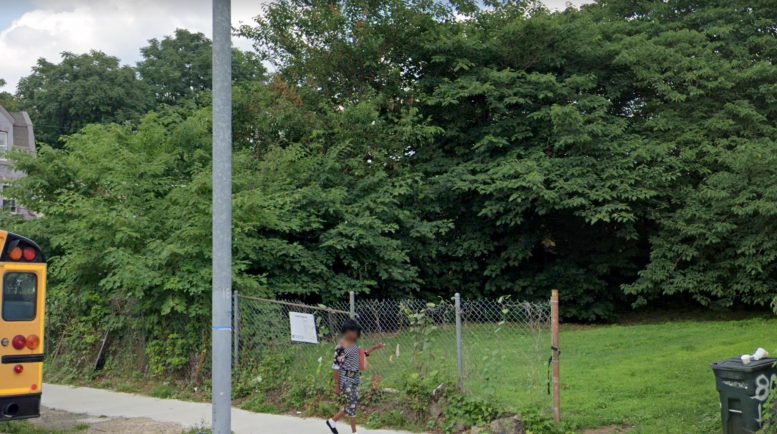 Permits have been filed for a three-story, six-unit residential structure at 897 North 40th Street in the Mantua neighborhood of West Philadelphia. The planned roof deck will offer sweeping views of the Philadelphia skyline. The permit also makes provisions for a covered walkway or sidewalk closure for the duration of the construction.

The permits specify that all units will be rentals. The structure’s footprint will span 1,100 square feet, while the structure itself will hold a total of 4,400 square feet of floor space.

The property sits within walking distance of the route 10 trolley that runs along Lancaster Avenue, with access to University City and Center City. The permit is the latest issued in a flurry of recent proposals in Mantua, which also include 3907 Haverford Avenue, 746 North DeKalb Street, and 717 North 39th Street.

Haverford Square GC LLC is listed as the contractor for the project, while Francesco Zampetti is listed as the design professional. The construction cost is estimated at $400,000. Demolition permits will likely not be needed as the lot is vacant.

Be the first to comment on "Permits Filed For 807 North 40th Street In Mantua, West Philadelphia"