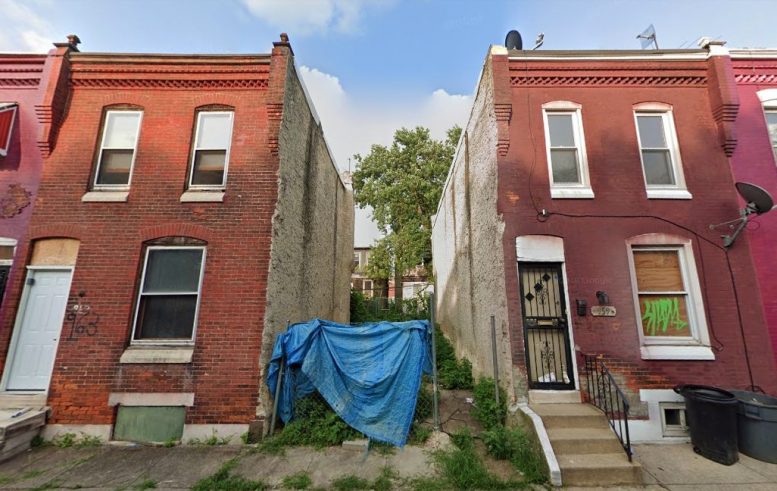 A zoning permit has been filed for the construction of a two-family building at 961 North 45th Street in Belmont, West Philadelphia. The structure’s footprint will span 840 square feet and the building will feature a Juliet balcony. Giller Realty LLC is the listed owner.

The site is located on the east side of the street, rising on a vacant lot between two two-story rowhouses. Many more such vacant lots are present along the block on both sides of the street, allowing for future potential development. Every rowhome on the block is styled in the same manner, so the new structure, which will be the first postwar addition to the block, will almost certainly stand out from its neighbors regardless of its design.

Lancaster Avenue, a retail corridor carrying the route 10 trolley, sits a block and a half to the south. The Girard Avenue with the route 15 trolley is situated a block and a half to the north. As such, the location provides transit access to both University City to the south and Temple University to the east, two of the city’s major education and service hubs. Fairmount Park is situated several blocks further to the north. 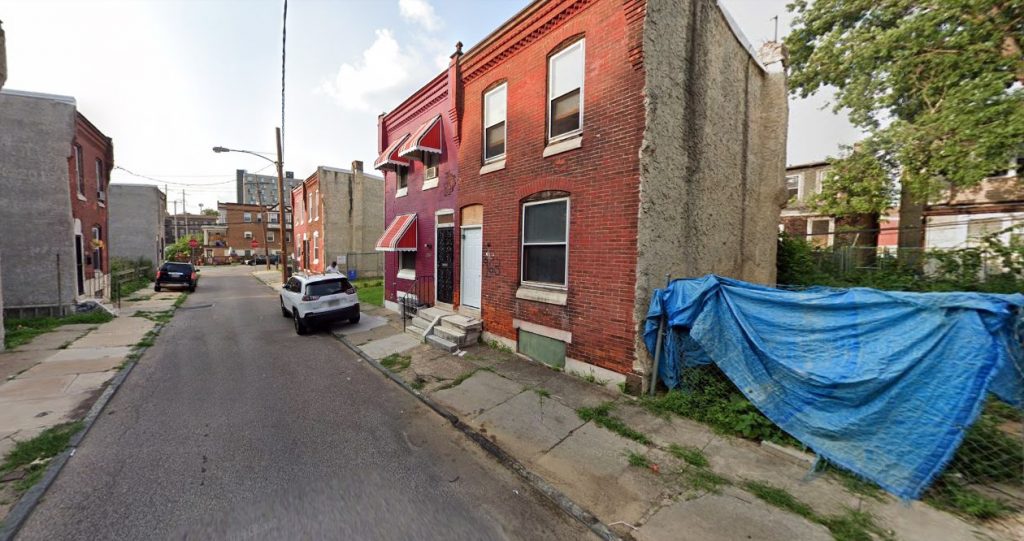 Be the first to comment on "Permits Filed for 961 North 45th Street in Belmont, West Philadelphia"