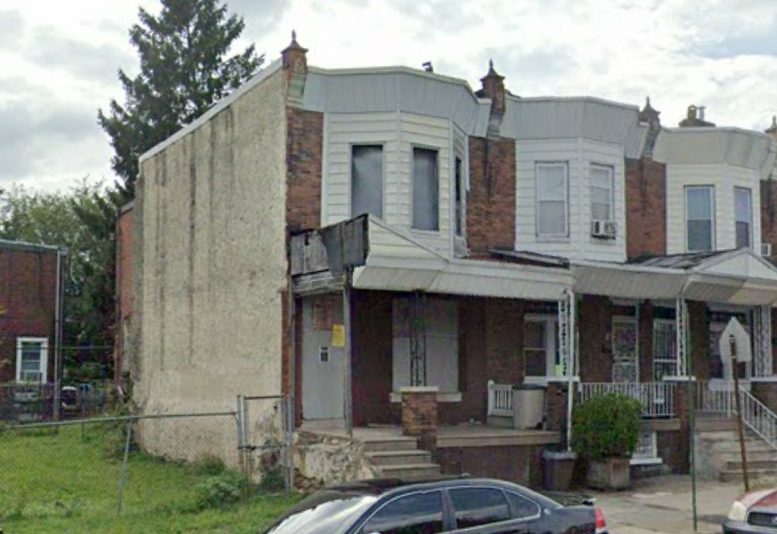 Permits have been filed for the demolition of a two-story single-family structure at 1444 South 52nd Street in Kingsessing, Southwest Philadelphia. The building is located on the west side of a block located between Greenway Avenue and Upland Street. According to the plans, the building will be completely demolished in the hands of the contractor RDS Contracting Group Inc. The structure is also a part of the City of Philadelphia Demolition Program. The building has a gross floor area of 1,200 square feet and the cost of work is $10,300. The property is owned by Robert P. Hightower.

The dwelling features a deep covered porch and bay windows at the second story, a classic feature in many neighborhoods across the city.

South 52nd Street is predominantly residential with a few retail establishments, such as the Chinese takeout restaurant located at the nearby street corner and the laundromat across the street. Two blocks to the northeast is the Comegys Elementary School at 5100 Greenway Street.

Be the first to comment on "Demolition Permits Filed for 1444 South 52nd Street in Kingsessing, Southwest Philadelphia"