Demolition work is underway at 918-80 North Delaware Avenue, where a proposed six-building complex is located in Northern Liberties, North Philadelphia. Designed by L2Partridge and developed by Core Realty, the eight-story structures will bring 462 units and retail space to the growing neighborhood. The project was first proposed in late 2017 with a massive podium and a tower on the narrow north side of the site. The latest plan was revealed in June of this year.

Recent photos show the state of progress in clearing the small buildings from the north side of the lot. Trucks and other vehicles needed for work are accessing the property from Poplar Street via a former parking lot just to the south of where six small structures used to stand. Much of the land is currently covered in rubble. 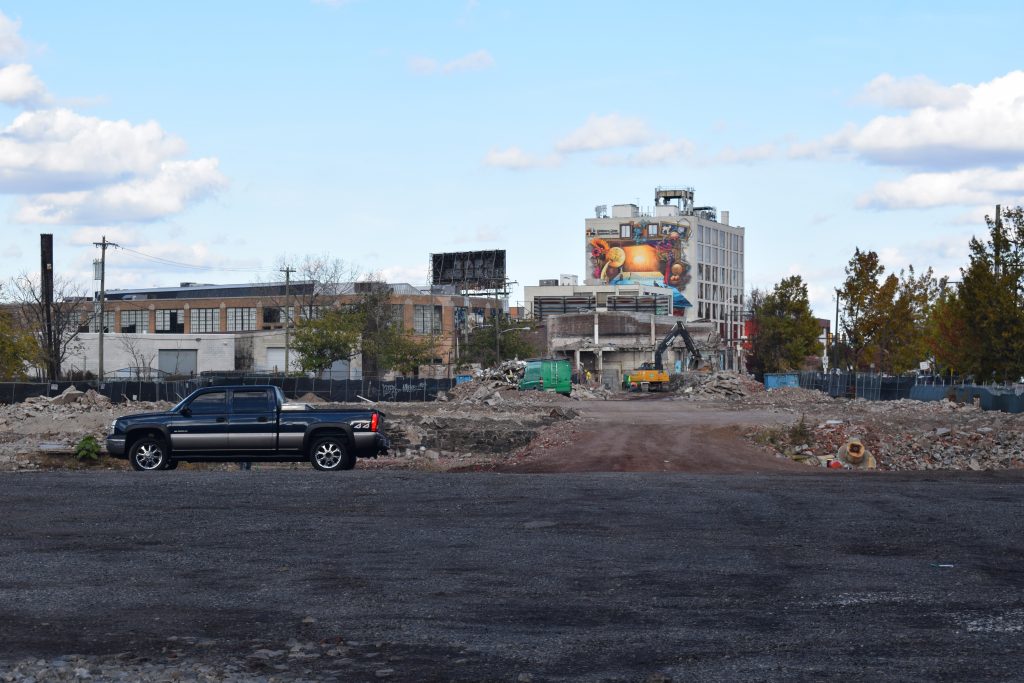 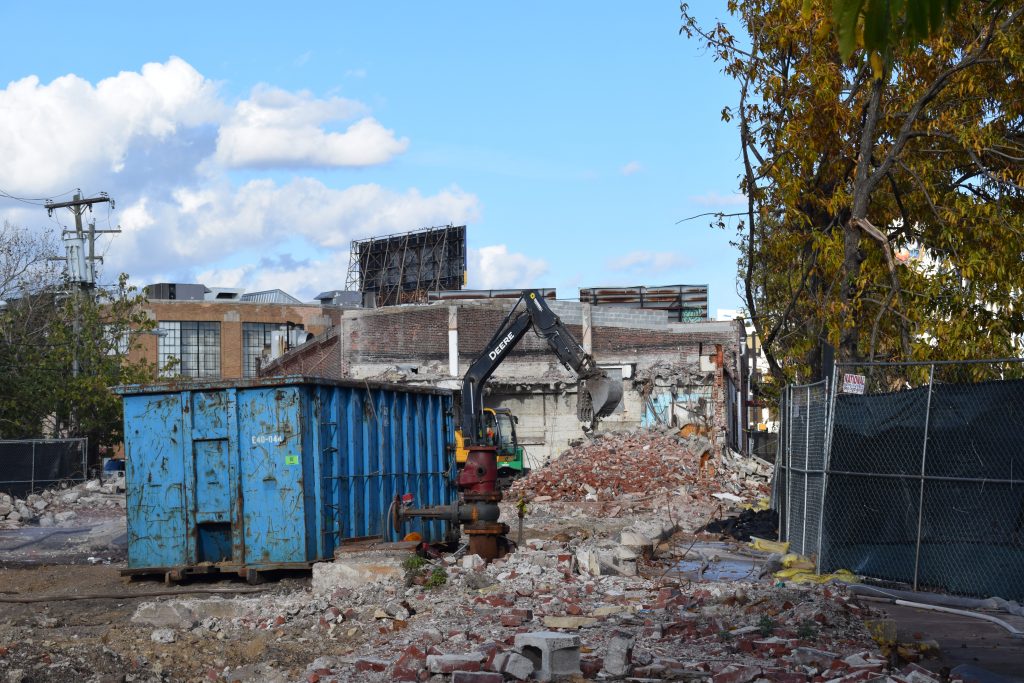 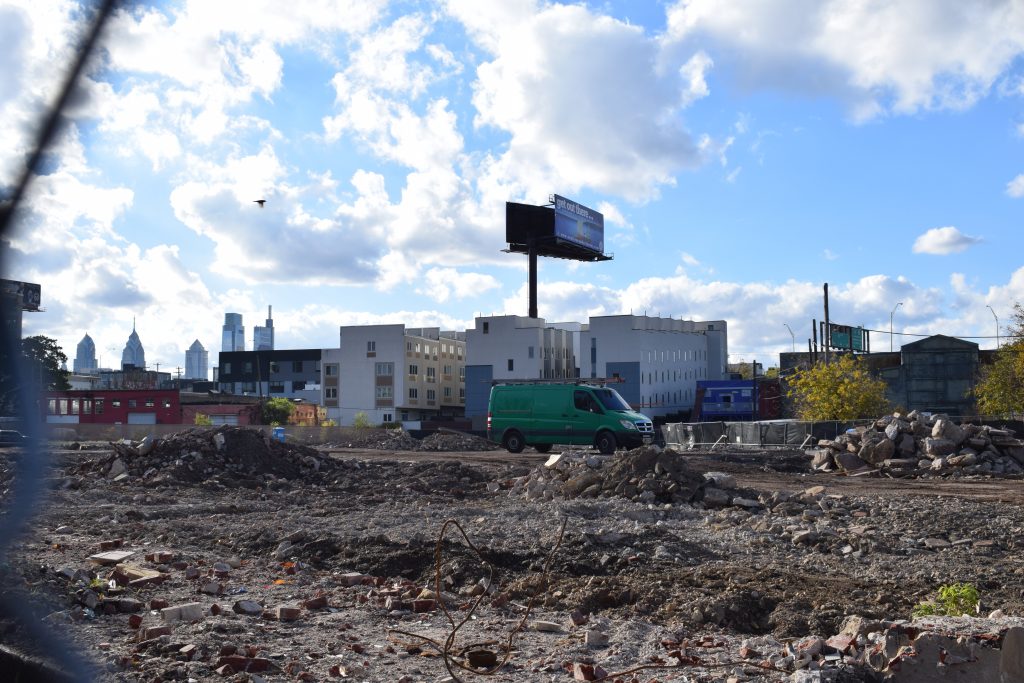 918 North Delaware Avenue and the skyline. Photo by Thomas Koloski

In recent years, Northern Liberties has become a hub of development, with many large projects poised to transform the waterfront on North Delaware Avenue.

No completion date has yet been announced, but work could conclude by some time in 2023.

Be the first to comment on "Demolition Work Underway for 918-80 North Delaware Avenue in Northern Liberties, North Philadelphia"