The structure will be detached, not sharing any lot walls with neighbors. It will replace a large, well-maintained lawn, which was likely occupied by since-demolished buildings and has sat vacant for over a decade. This will be the first new residential development build on the block in the postwar period. 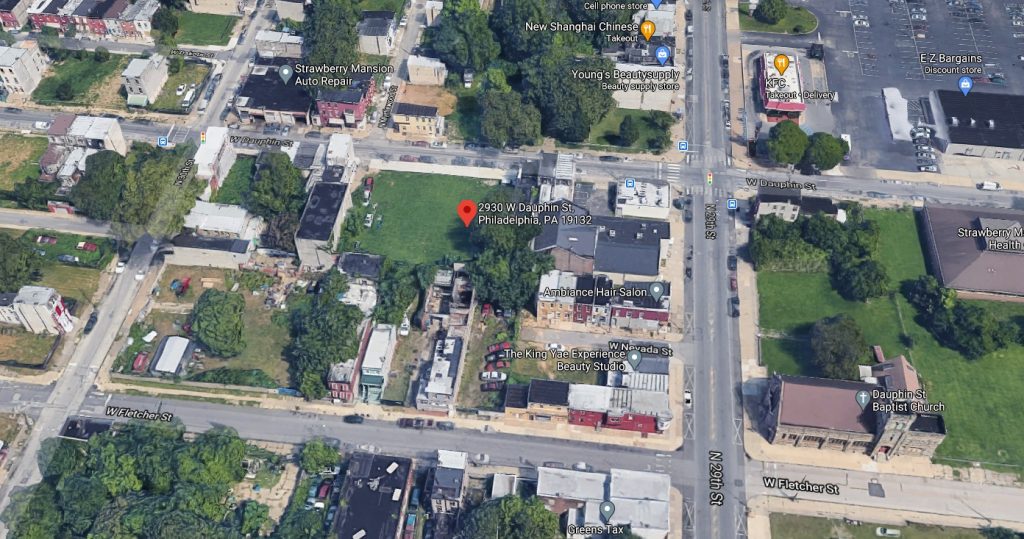 The building represents a dramatic boost in scale for a neighborhood dominated by rowhouses and small businesses. The surrounding area has much potential for further dense development, given its ample development-ready sites, location near Fairmount Park, transit service provided by buses such as 29 and 38, both of which stop half a block from the proposed development, and relative proximity to major destinations such as Temple University, situated within a 30-minute walk, or an eight-minute drive, to the southeast, and Center City and University City, both located within a ten-minute drive to the south. 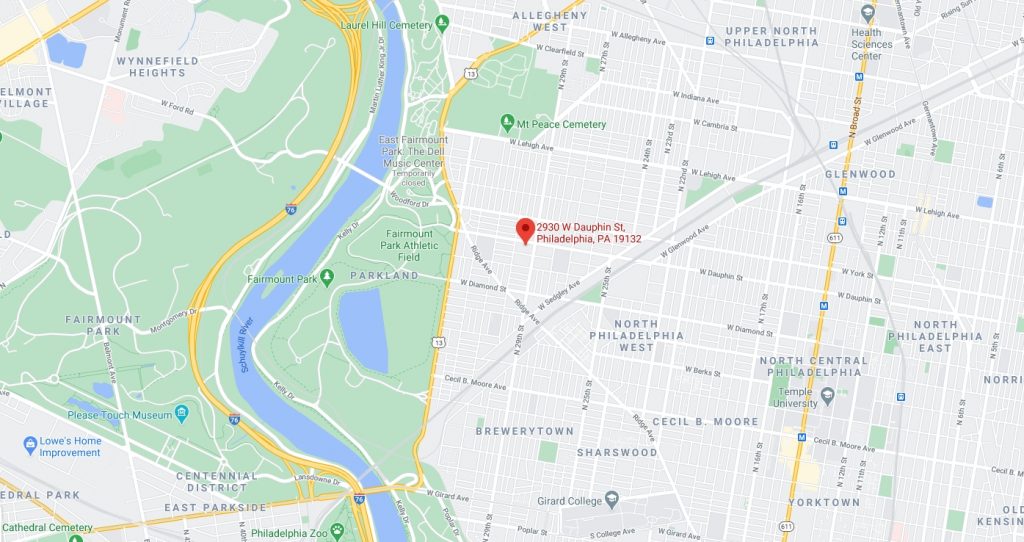 Be the first to comment on "Permits Issued for 39-Unit Structure at 2930 West Dauphin Street in Strawberry Mansion, North Philadelphia"