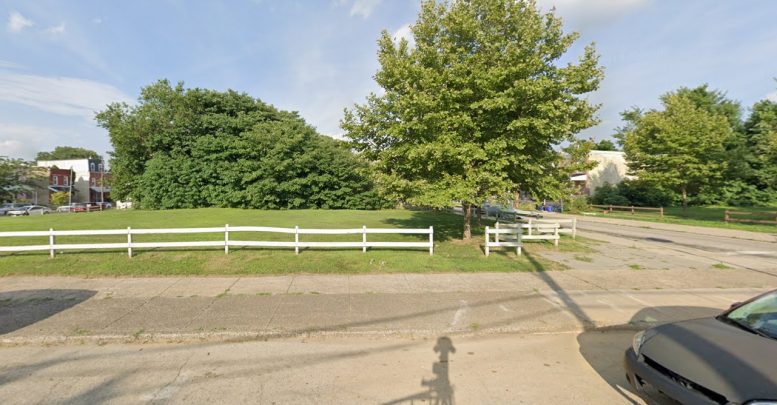 Permits have been issued for the construction of a three-story, three-unit building at 725 North 39th Street in Mantua, West Philadelphia. The building will replace a vacant lot on the east side of the block between Olive Street and Aspen Street. The structure is planned by the same development team as the one that proposed the project at 727 North 39th Street immediately to the north, which YIMBY wrote about a few days ago. The two proposals share many similarities, and the latest one will also span a footprint of 984 square feet and will include a cellar and full sprinkling. Just like the prior development, the project lists 727 N 39th Street LLC as the owner, Maher Abdelaal as the design professional, and Kumas Homes LLC as the contractor, and construction costs are also listed at $280,000.

Be the first to comment on "Permits Issued for Three-Unit Building at 725 North 39th Street in Mantua, West Philadelphia"