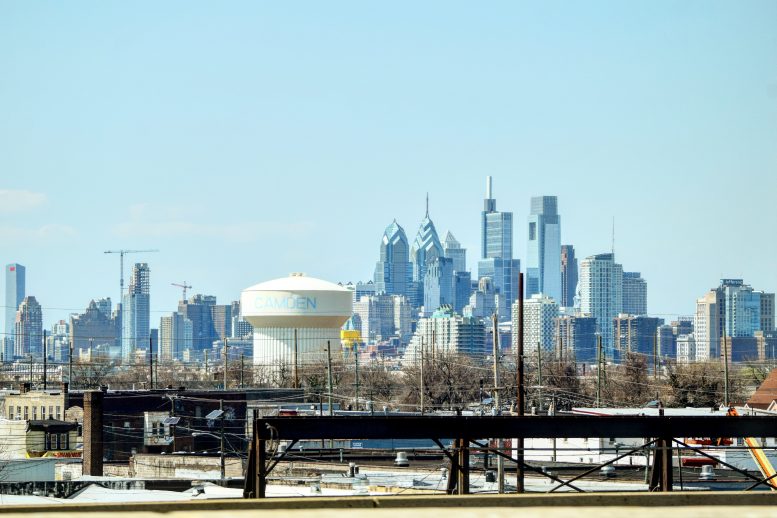 Philadelphia skyline from I-676. Photo by Thomas Koloski

Recently, Philly YIMBY has covered the rising Philadelphia skyline from the Interstate 95 South and the Walt Whitman Bridge. Today we look at the skyline from the outlook at the Interstate 676 in Camden, New Jersey, which reveal a unique view of Philadelphia’s skyscrapers. The I-676 circles around the city as the Vine Street Expressway cuts through the north side of Center City, then heads south toward the Sports Complex and turns back to the Walt Whitman Bridge. The I-676 then heads south and becomes Route 42, while heading north on the highway takes one toward Camden and onto the Benjamin Franklin Bridge, which leads back to the Vine Street Expressway and further in University City and beyond. 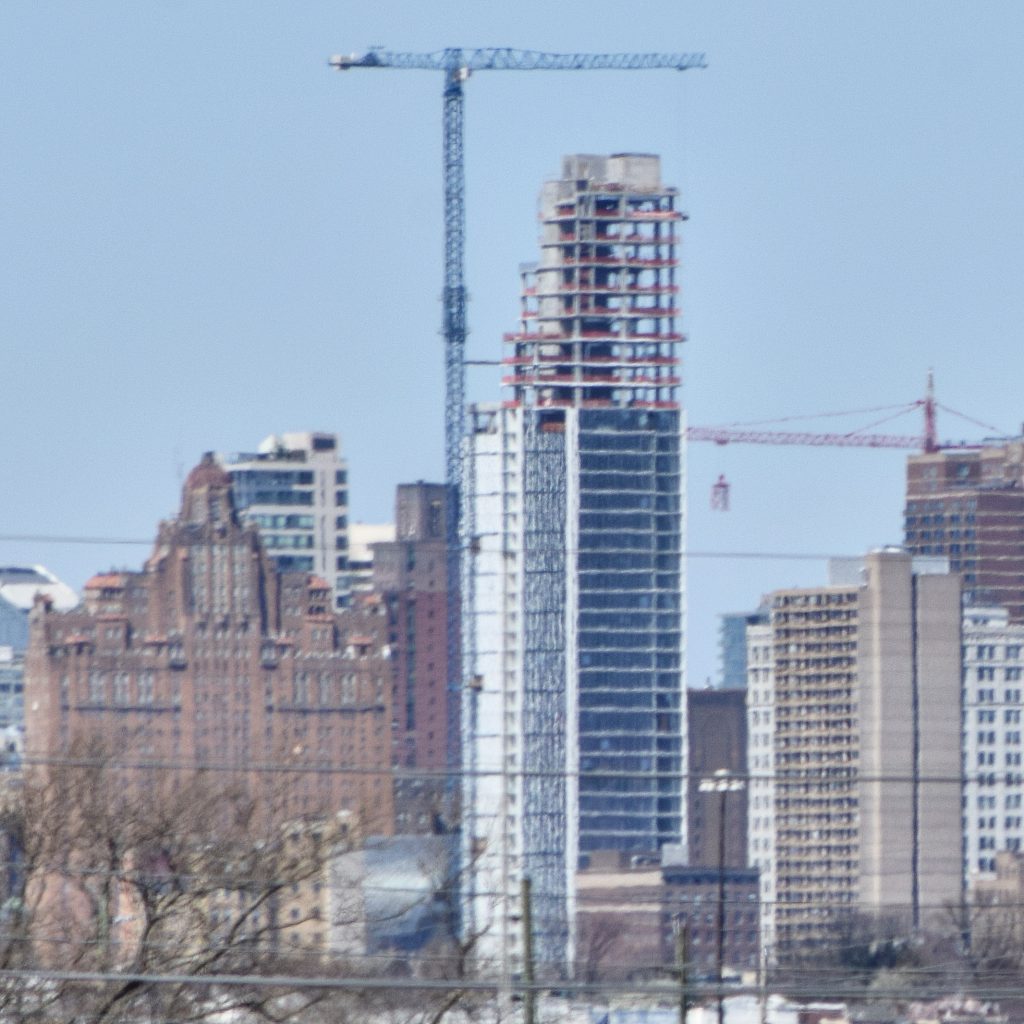 Arthuas from I-676. Photo by Thomas Koloski

The section of the highway traveled where the skyline was observed runs between the Benjamin Franklin Bridge and the Walt Whitman Bridge, with three main viewpoints unobstructed by trees or buildings. With Camden in the foreground, the dominating towers of the Philadelphia skyline make for a scenic view. 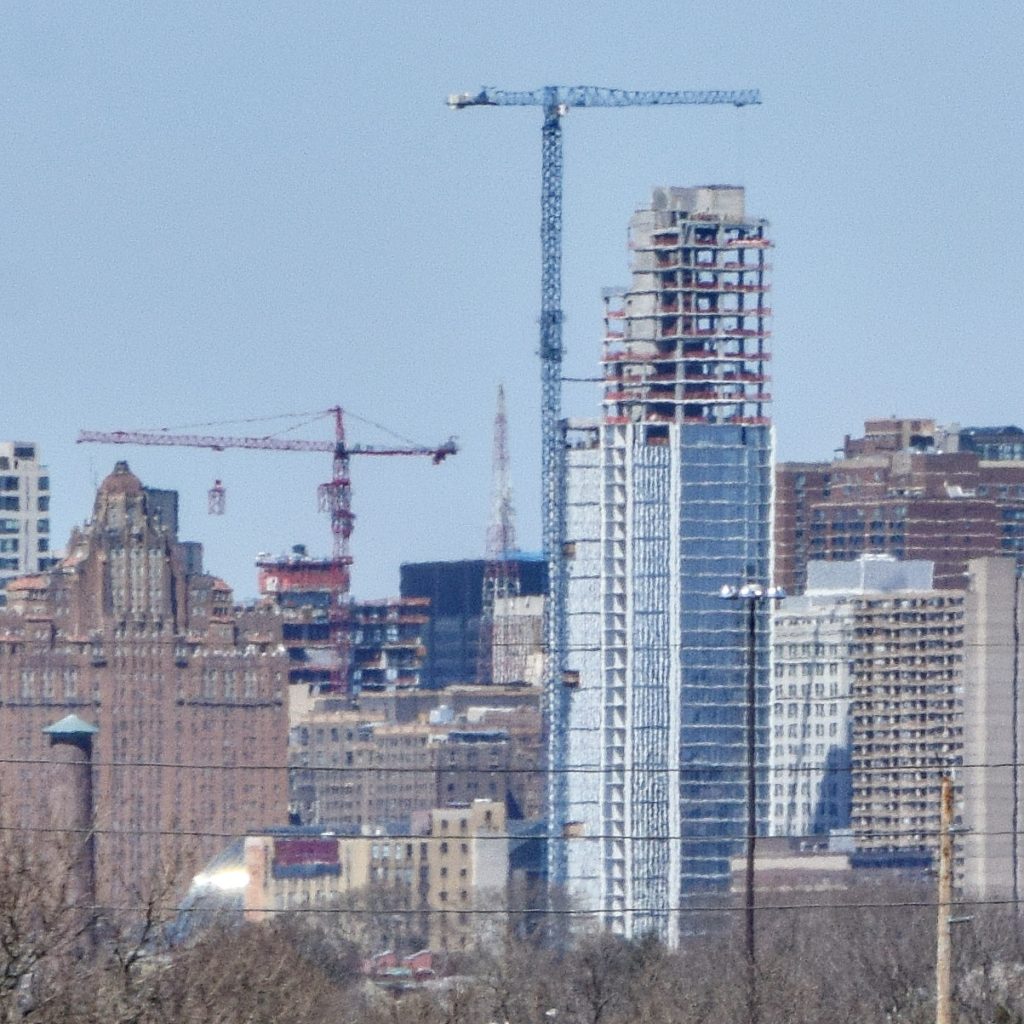 The Laurel Rittenhouse Square and Arthuas from I-676. Photo by Thomas Koloski

From this view, Arthaus roughly aligns with the FMC Tower, which stands near City Hall. Physically, the skyscraper is separated from the main skyline, but, from certain views such as these, the massive tower fills the void very effectively. The Laurel Rittenhouse Square is also visible from this angle as it has been rising rapidly over the past month, joining Arthaus on the skyline.