Foundation work is underway on The Vine, a development situated at 1723 Francis Street in Francisville, North Philadelphia. Designed by Gnome Architects and developed by Stamm Development Group, the project consists of the renovation of an existing three-story structure and the construction of a new, four-story addition. In total, 24 residential units will be included in the development, with each slated to be a luxury condominium, with 18 units located within the new building and the remainder situated in the existing structure. There will be 18 parking spaces included in the project situated in a ground-floor garage. The two buildings will feature 20,971 square feet of space. Permits estimate construction costs at $1.26 million. 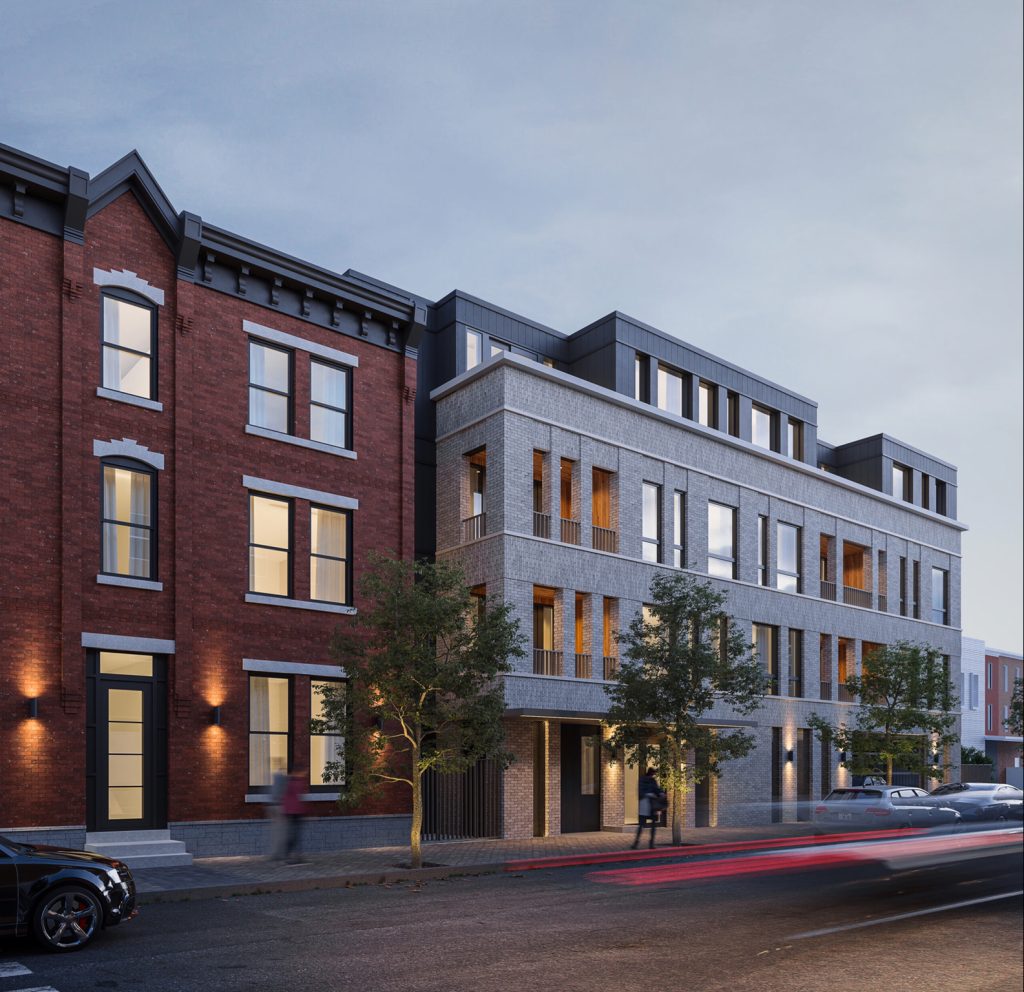 The existing building features a stately brick exterior capped with a detailed cornice and crown. Much detailing is included throughout its exterior adding more texture to the design. Meanwhile, the newer building will feature a more modern façade with white brick used as the primary material. There will be gray cladding on the fourth floor as well as in the area situated between the two buildings. Some additional architectural detail and a cornice will be situated on the brick portion. Large windows located on the entirety of the development’s frontage will allow for plentiful natural light in the units. 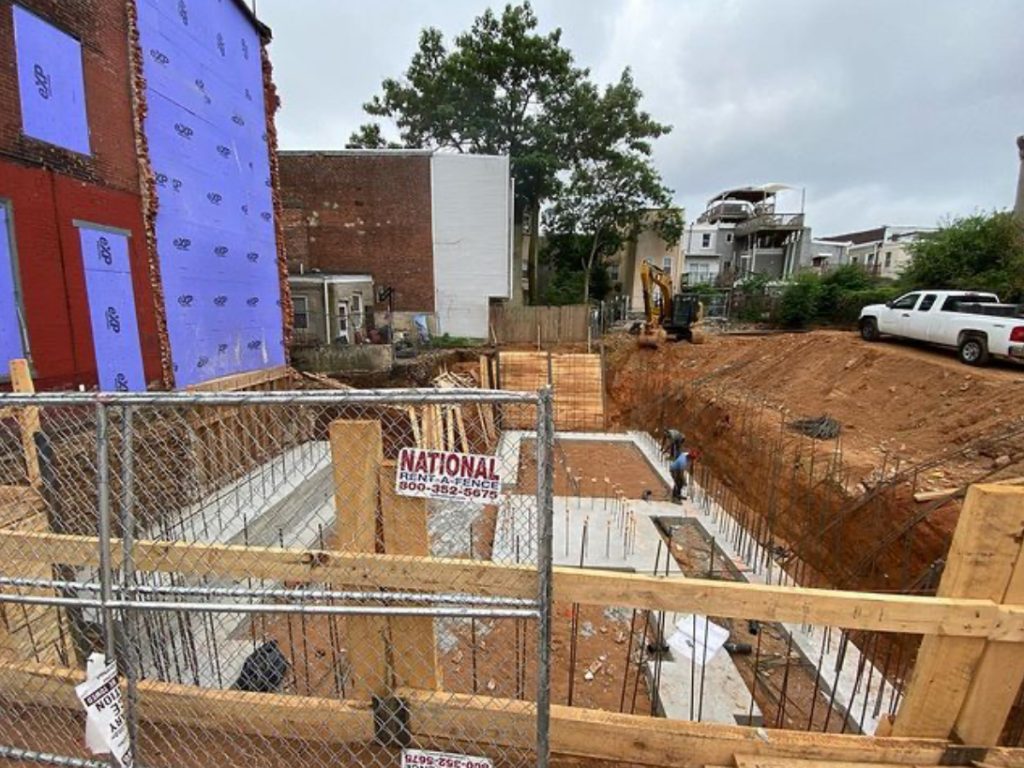 In a recent social media posting, Gnome Architects shared images of the development’s progress. The images showed the foundation work with excavation below street level. Framing work will likely be underway in the next few weeks assuming the foundation work doesn’t encounter any delays. 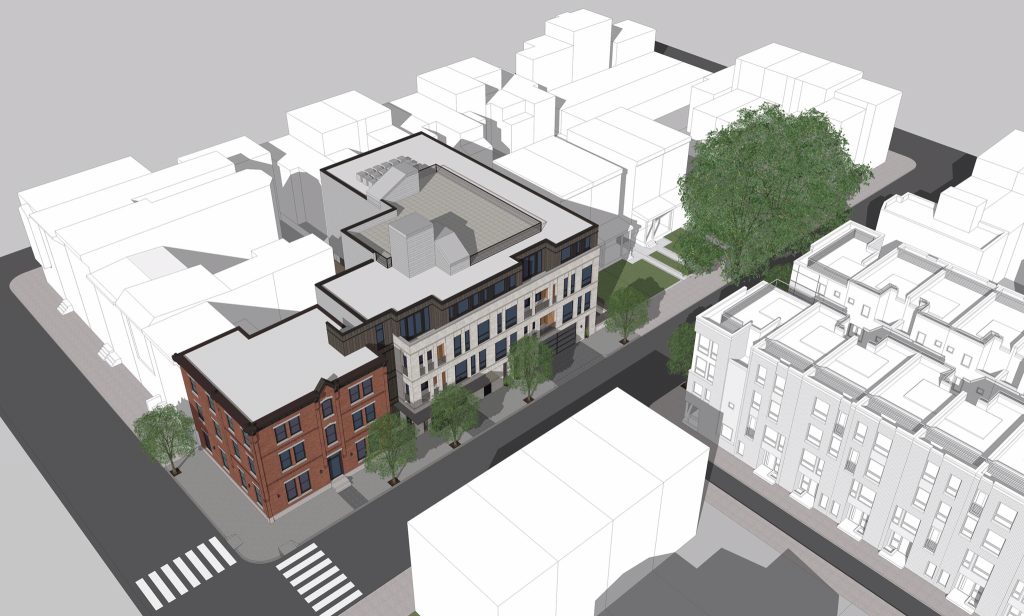 Philly YIMBY first shared the development back in January when permits were issued for its construction. The immediate construction work soon thereafter is a certain positive, signaling that the project is quickly moving forward. When completed, the project will add additional density to the rapidly developing neighborhood.

Completion will likely be reached in 2022.

1 Comment on "Foundation Work Underway at The Vine at 1723 Francis Street in Francisville, North Philadelphia"