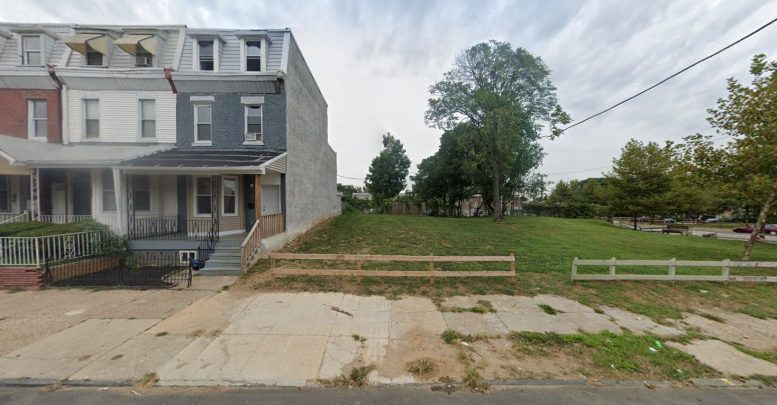 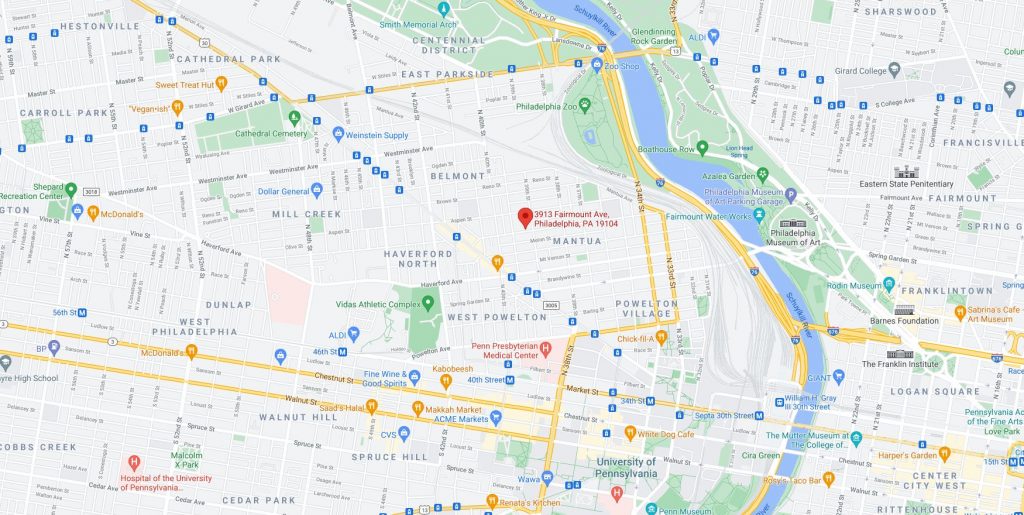 The structure will stand adjacent to a row of three-story prewar rowhouses with deep covered porches and sloped mansard roofs and dormers on the third floor. Two such rowhouses used to stand at 3911 and 3913 Fairmount Avenue until the former was demolished around 2018 and the latter was torn down around 2019. 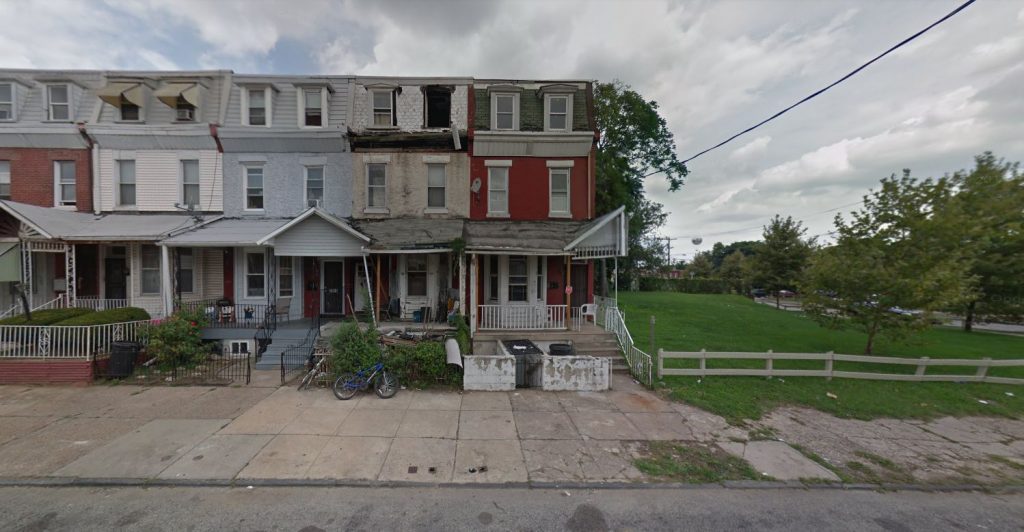 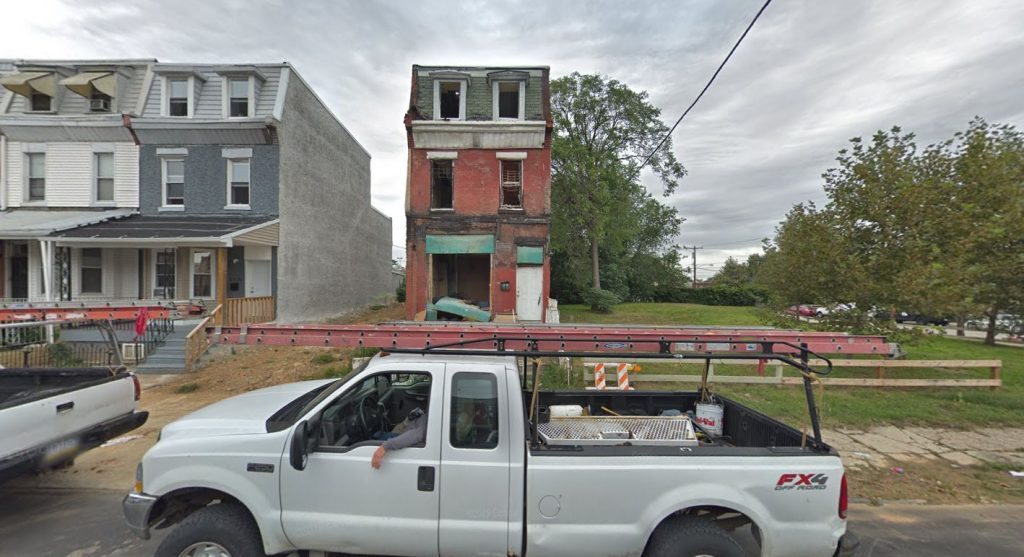 Demolitions of dilapidated properties, such as the two above-mentioned buildings, are common throughout many of the city’s districts, yet such a rapid replacement of a demolished structure is a positive sign for the block, which has not seen any new construction since the end of World War II. The development is part of a greater construction boom that is sweeping across Mantua and West Philadelphia as a whole, driven by an abundance of development-ready sites and a surging real estate demand in University City.

The site is located within a ten-minute walk to the north of University City, making it a desirable residential location for university students, teachers, or workers at University City’s numerous institutions. As such, we expect to see development in the near future at the large vacant lot to the east of the site and at another across the street to the south. 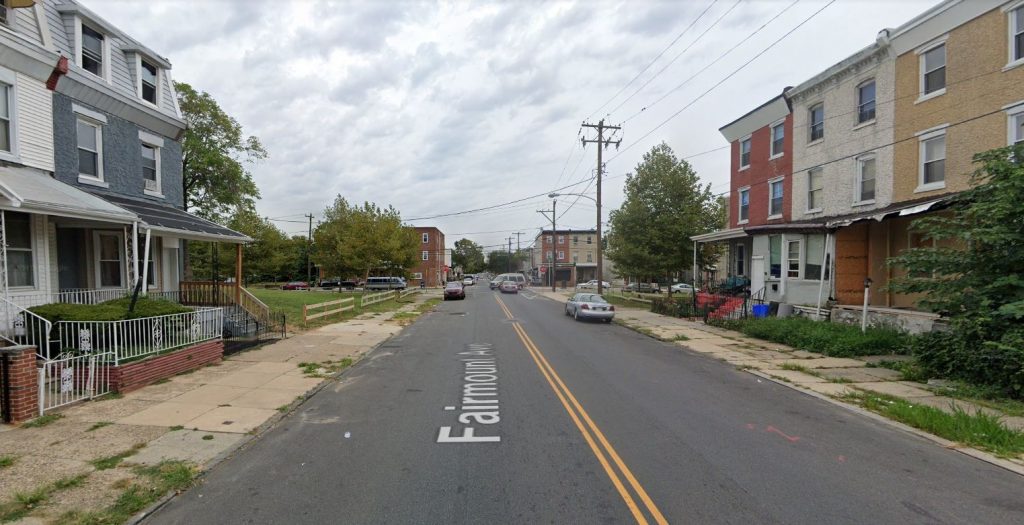 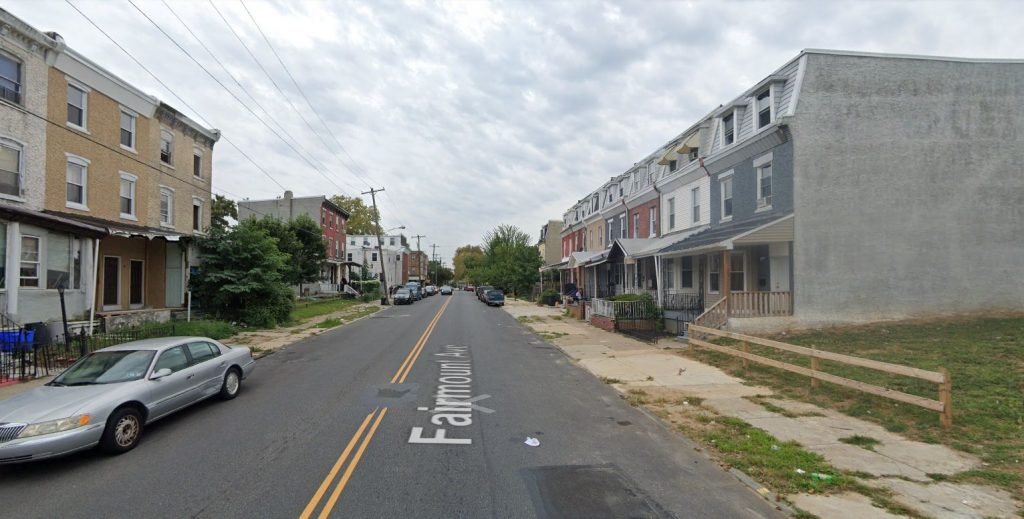 Be the first to comment on "Permits Issued for Three-Unit Building at 3913 Fairmount Avenue in Mantua, West Philadelphia"