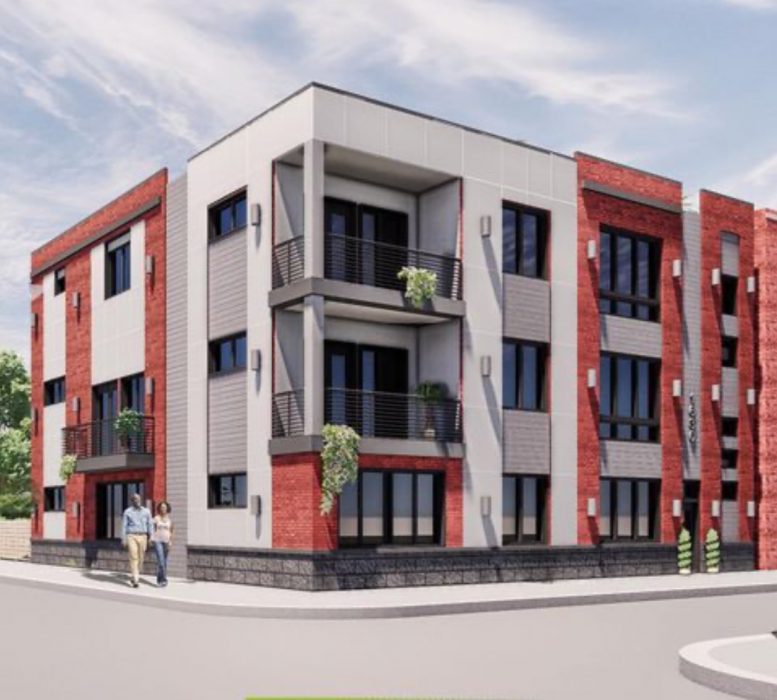 Renderings have been revealed for a new multi-family development at 1630-34 North 20th Street in Cecil B. Moore, North Philadelphia. Designed by KCA Design Associates and developed by Full Court Development, the building will rise three stories tall and hold eight residential units within 10,312 square feet of interior space. 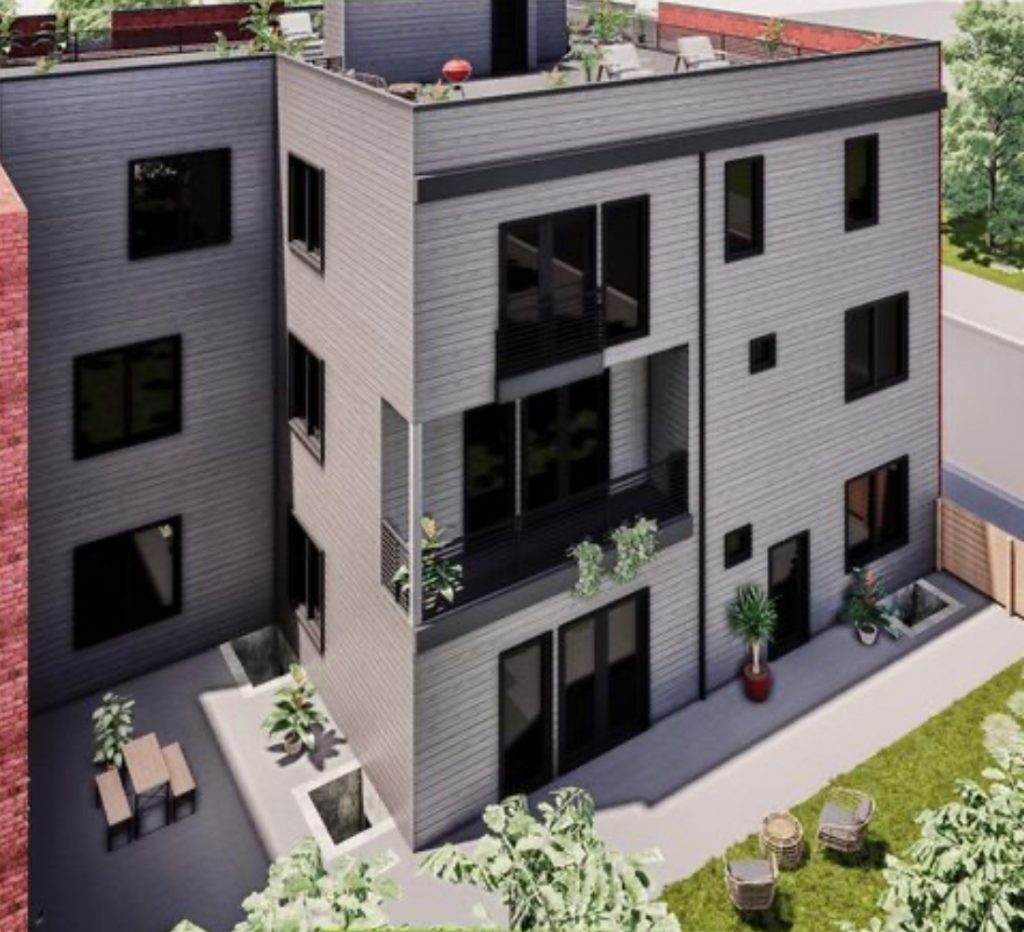 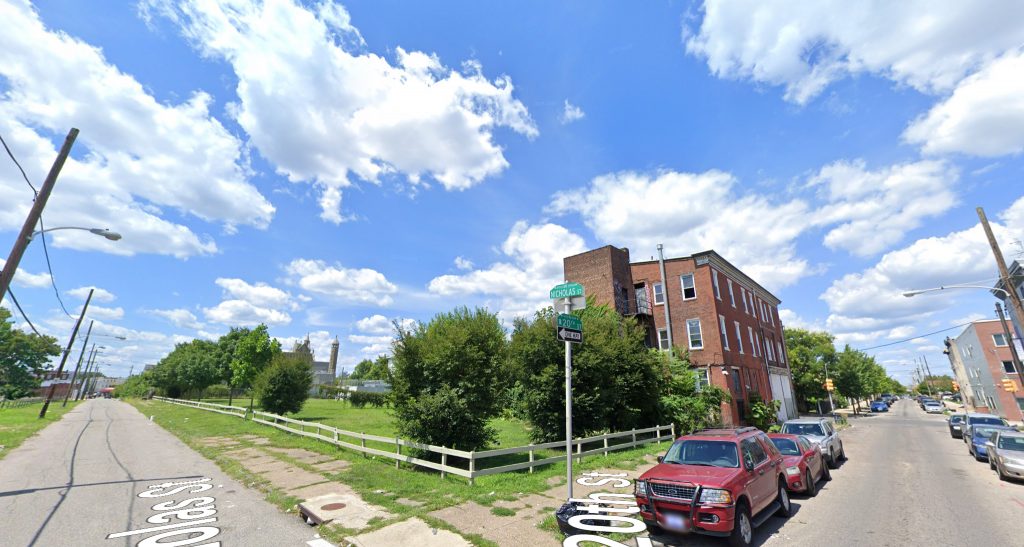 The building will replace a vacant lot, one of many in the area. However, a steady flow of new development is slowly eliminating the vacant parcels in the neighborhood. A wooden fence currently encases the property that includes a maintained lawn with a few trees.

The new density boost is a positive for the area which is quickly gaining development traction with many projects bringing new residential units. All of this new development aims to improve the Cecil B. Moore Avenue corridor, attracting retail and restaurant tenants that increase the vibrancy of the neighborhood.

Transit access is offered via the Cecil B Moore Station on the Broad Street Line, situated within a short walk to the east next to Temple University.