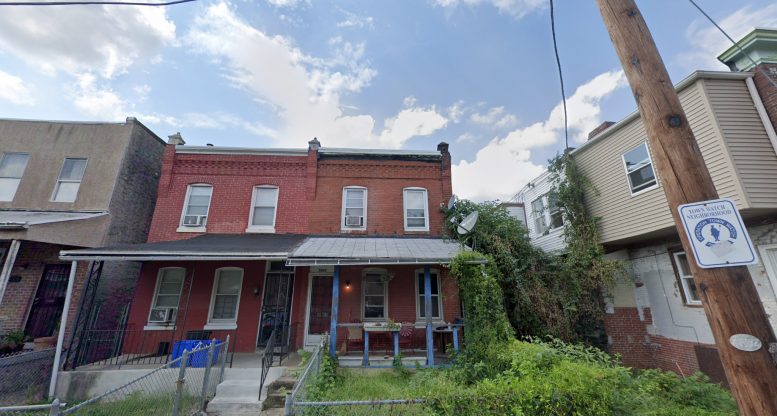 Permits have been issued for the construction of an eight-unit multi-family building at 5007 Pentridge Street in Cedar Park, West Philadelphia. The new building will rise three stories tall and will include a basement. Rich Villa is the design professional for the project, with Baltimore Select Properties LLC listed as the contractor. Construction costs are specified at $850,000. 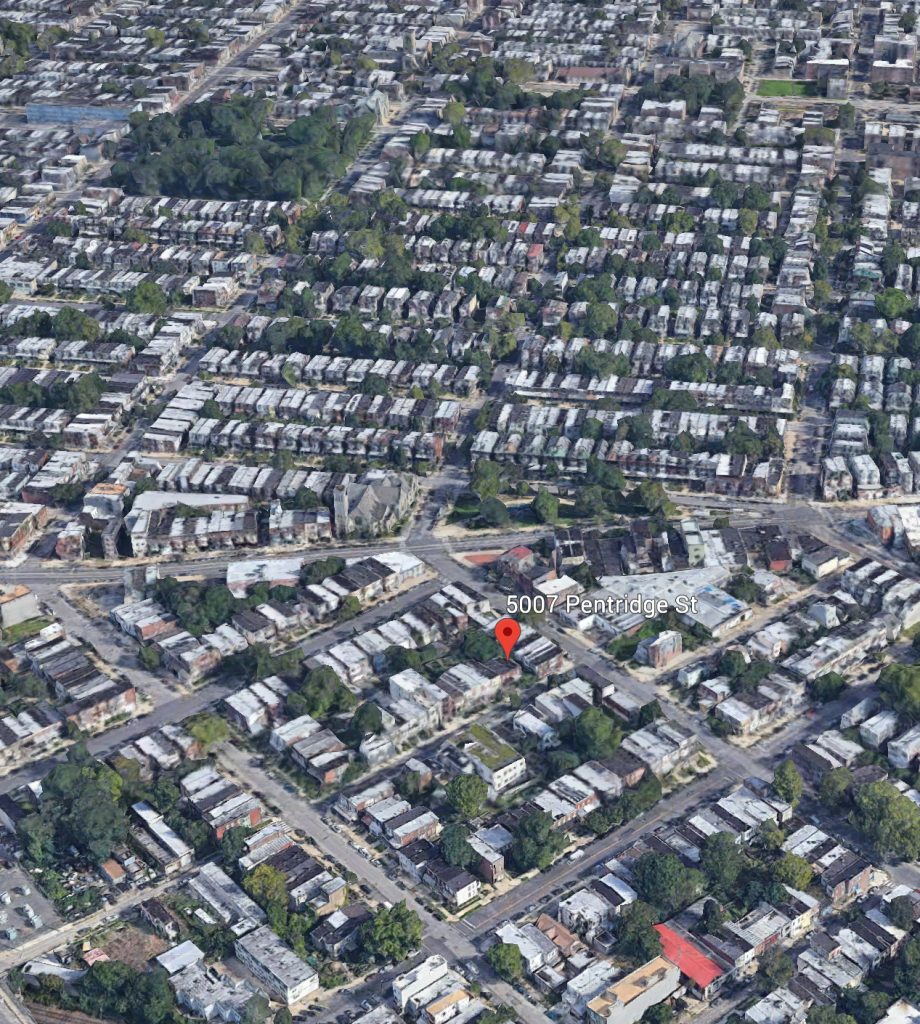 Currently, a two-story row-home stands at the site. The building matches its next door neighbor with its stately brick façade. A chain link fence separates a small yard from the street. The structure appears reasonably well maintained and it is decently attractive, but its loss will not be an overtly negative turn of events.

The increase of density most certainly makes up for whatever loss occurs here, adding eight residential units to a site that is currently occupied by one. Sitting just off of Baltimore Avenue, one of West Philadelphia’s most important commercial corridors, this increase in density certainly makes sense, and will help support the businesses and restaurants along the street. The SEPTA route 34 trolley, which runs along the avenue, will offer prime transit access for the building residents and offer a commute to University City and Center City.

Hopefully, we will observe a continued trend of density being added along Baltimore Avenue, taking advantage of its prime transit access and walkable retail and restaurant space. Similar to what is happening on Lancaster Avenue to the north, the SEPTA subway-surface trolleys are key public assets that should be taken advantage of. With all of such development, it seems that their modernization is necessary.