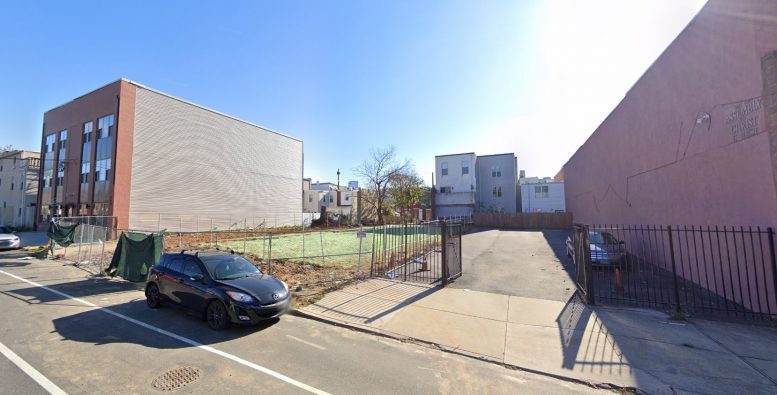 Permits have been issued for the construction of a three-story, mixed-use building at 3616 Haverford Avenue in Mantua, West Philadelphia. The structure will rise from a vacant lot located on the south side of the block between North 36th and North 37th streets. The building will span a 1,249-square-foot footprint and contain 4,996 square feet of interior space, which will be divided between three residential units and a ground-floor commercial space. The planned roof deck promises to offer dramatic skyline views of nearby University City and Center City. Permits list Lamont L. Heller as the owner and Tommy’s Plumbing Services LLC as the contractor. Construction costs are specified at $500,000. 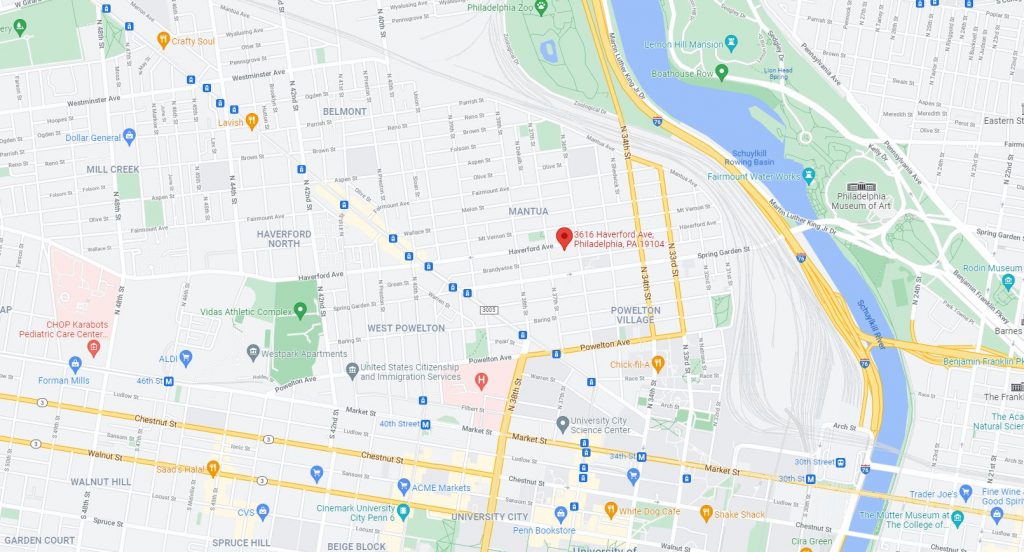 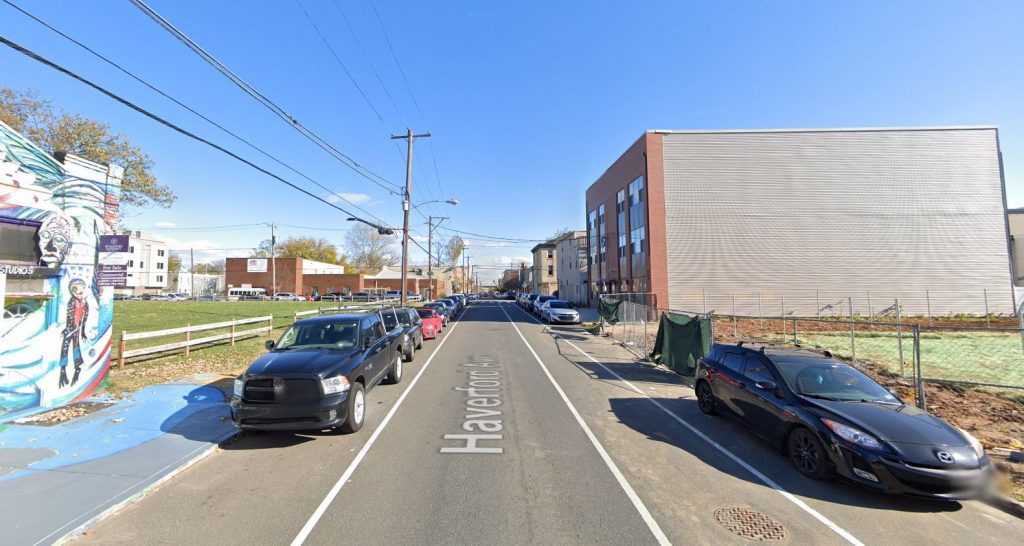 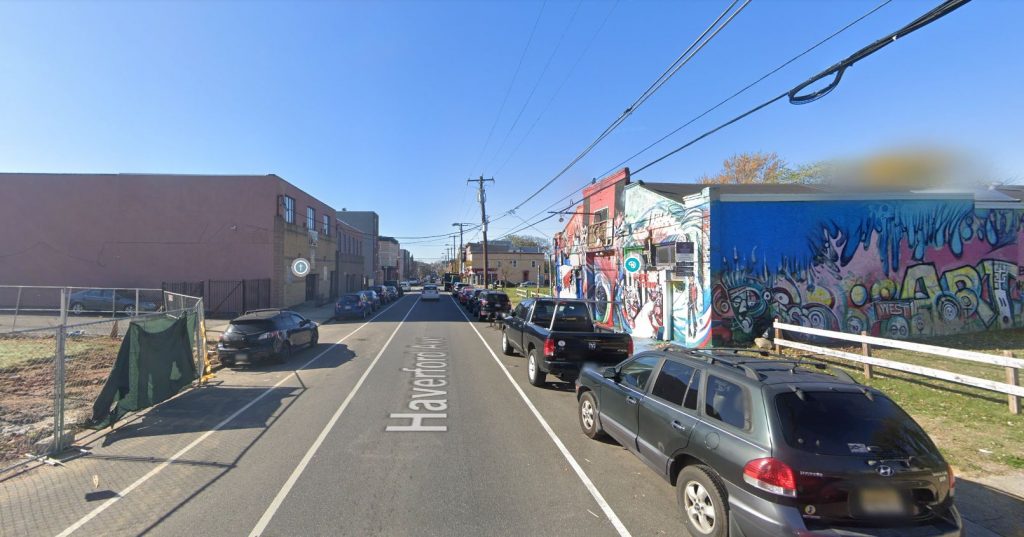 Although the neighborhood is predominantly residential, the building will rise on a block that was predominantly commercial until recent years, with large warehouse-style facilities lining either side. One such structure stood directly to the east until it was demolished some time between 2019 and 2020. The two-story prewar rowhouse that stood at the proposal site itself was torn down around a year earlier. 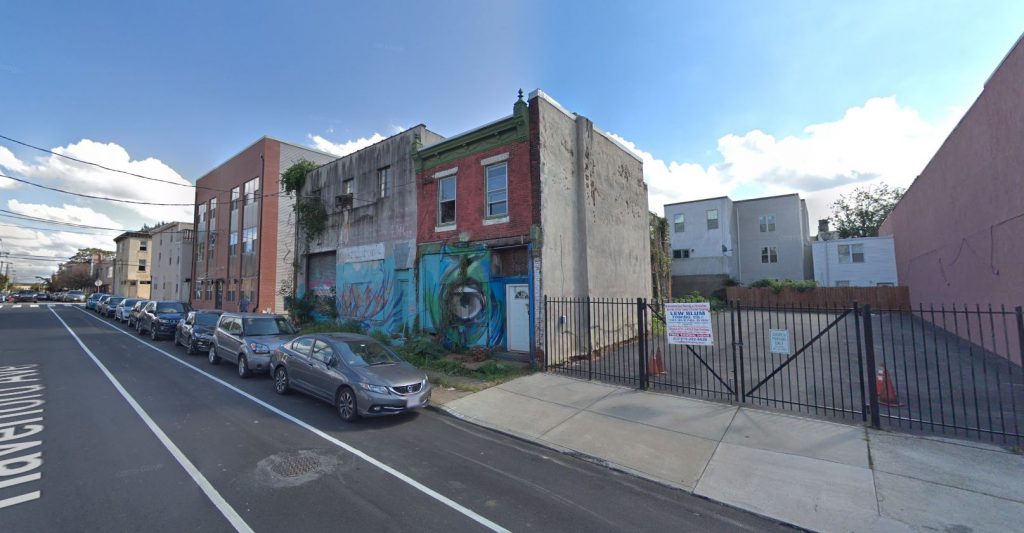 While we hope to see more development along the block in the coming years (a highly likely prospect given the neighborhood’s booming real estate market and the ample number of vacant lots across the street), we hope to see Dupree Studios, located across the street at 3619 Haverford Avenue, preserved. The single-story, warehouse-style structure has pleasant proportions endemic to prewar industrial spaces, and a facade painted in dazzling, delirious murals on all three sides. 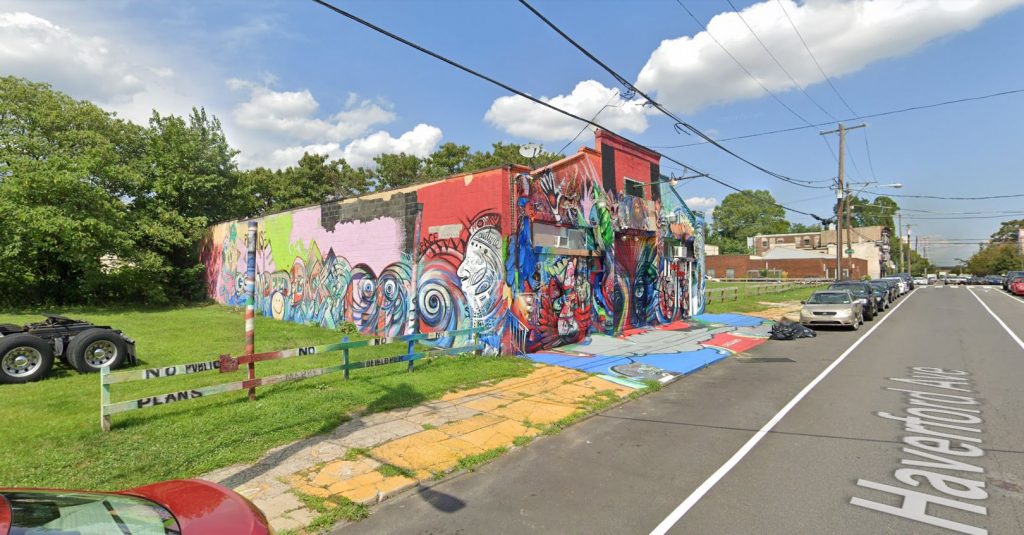 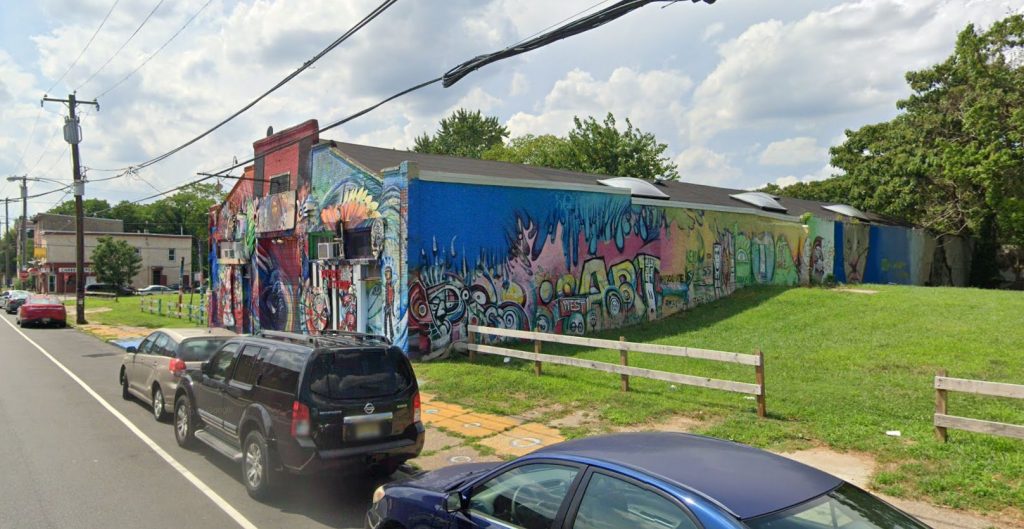 The location is yet another example that illustrates why the city ought to relax its unduly strict height limits. If the lots adjacent to the studio were redeveloped under current zoning regulations, they would likely see broad, squat apartment buildings rising roughly four stories and gobbling up all available land at the site, going all the way up to the art studio and perhaps even replacing it entirely. However, a more flexible zoning arrangement would allow developers to populate the site with the same number of units as are permitted today, but stacked in slightly taller, slimmer buildings that would take up smaller footprints and allow for open space (perhaps publicly accessible plazas or outdoor dining establishments) next to the studio building, preserving its murals in full view.