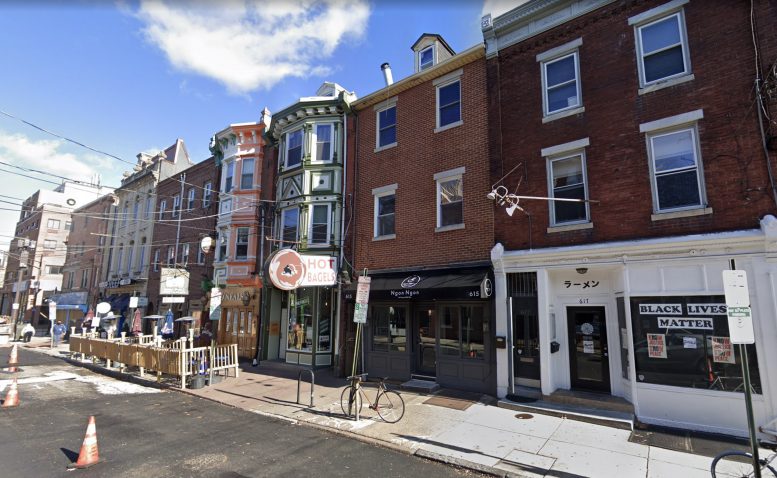 The roof deck should offer great panoramic views, especially to the east and west. A change of occupancy has taken place in the ground floor commercial space and further permits are needed to determine how the space will be utilized. 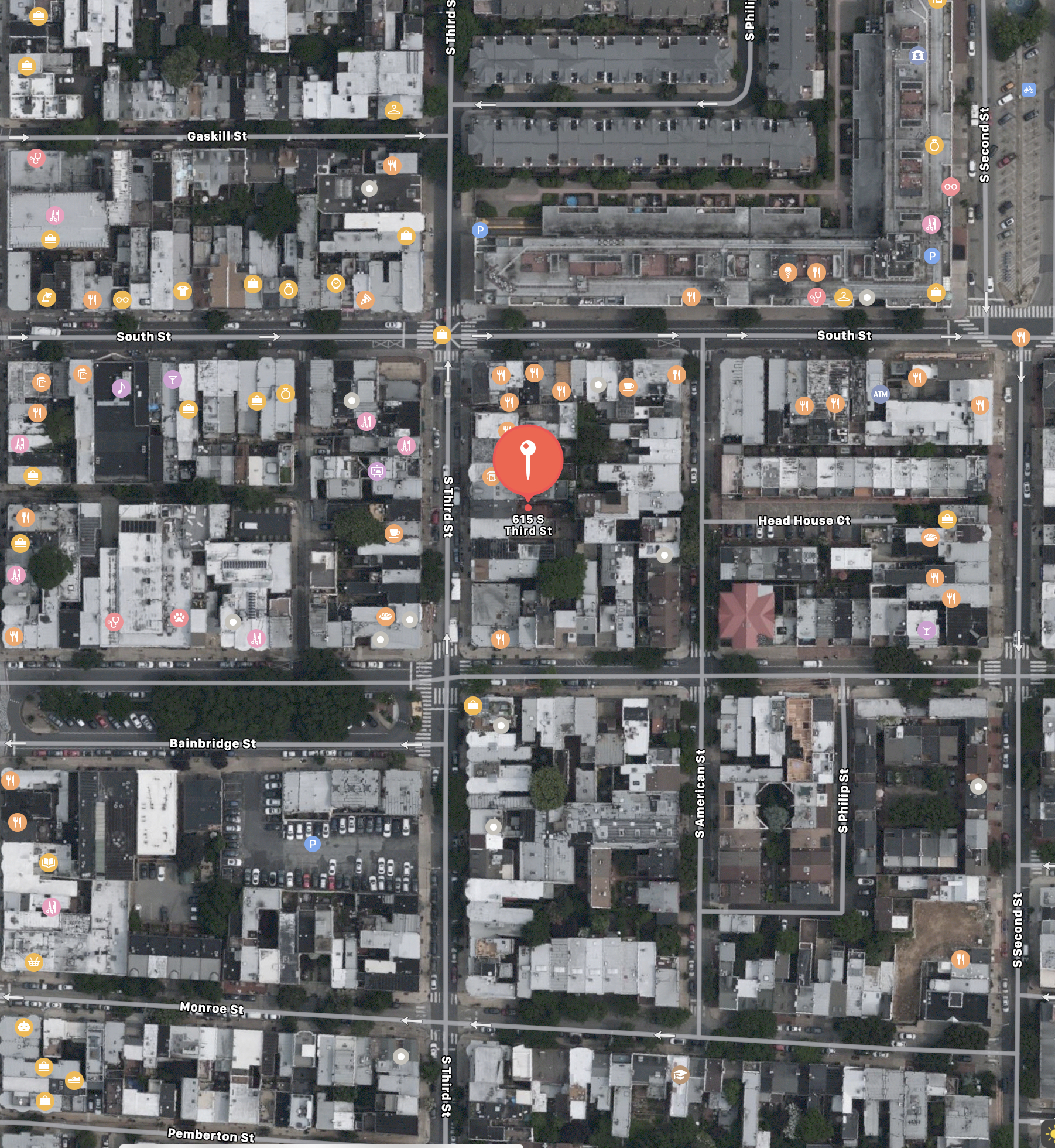 Renovations are common in the area due to a lack of vacant lots, as many of the rowhouses remain intact within this neighborhood that is one of the oldest parts of the city. The South Street area remains a cultural melting pot for the city, with a rich history spanning centuries, and offers abundant options for restaurants, bars and shopping. Sitting adjacent to South Street, the home will offer ease of access to one of the most most popular areas of South Philadelphia with some of its heaviest foot traffic and tourist presence.

Be the first to comment on "Permits Issued for Three-Unit Residential Building at 615 South Third Street in Queen Village, South Philadelphia"