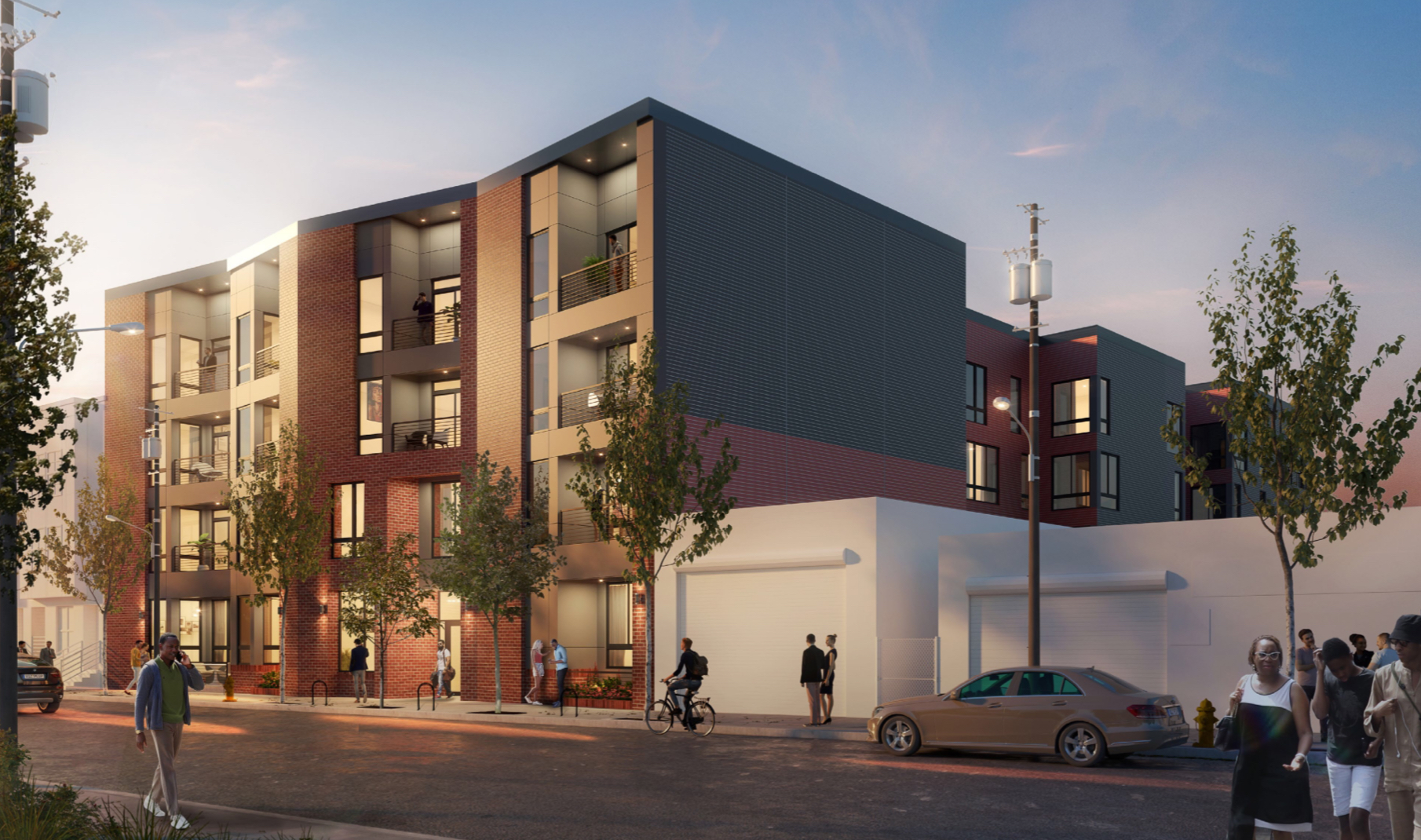 A recent site visit by Philly YIMBY revealed no signs of construction at a 67-unit multi-family development at 1015 South 3rd Street in Queen Village, South Philadelphia. Designed by HDO Architecture, the building will stand four stories tall. The unit count was increased via zoning bonuses coming from the project’s inclusion of low-income housing and a green roof. The project will include 23 bicycle spaces as well as an additional four more at the sidewalk. 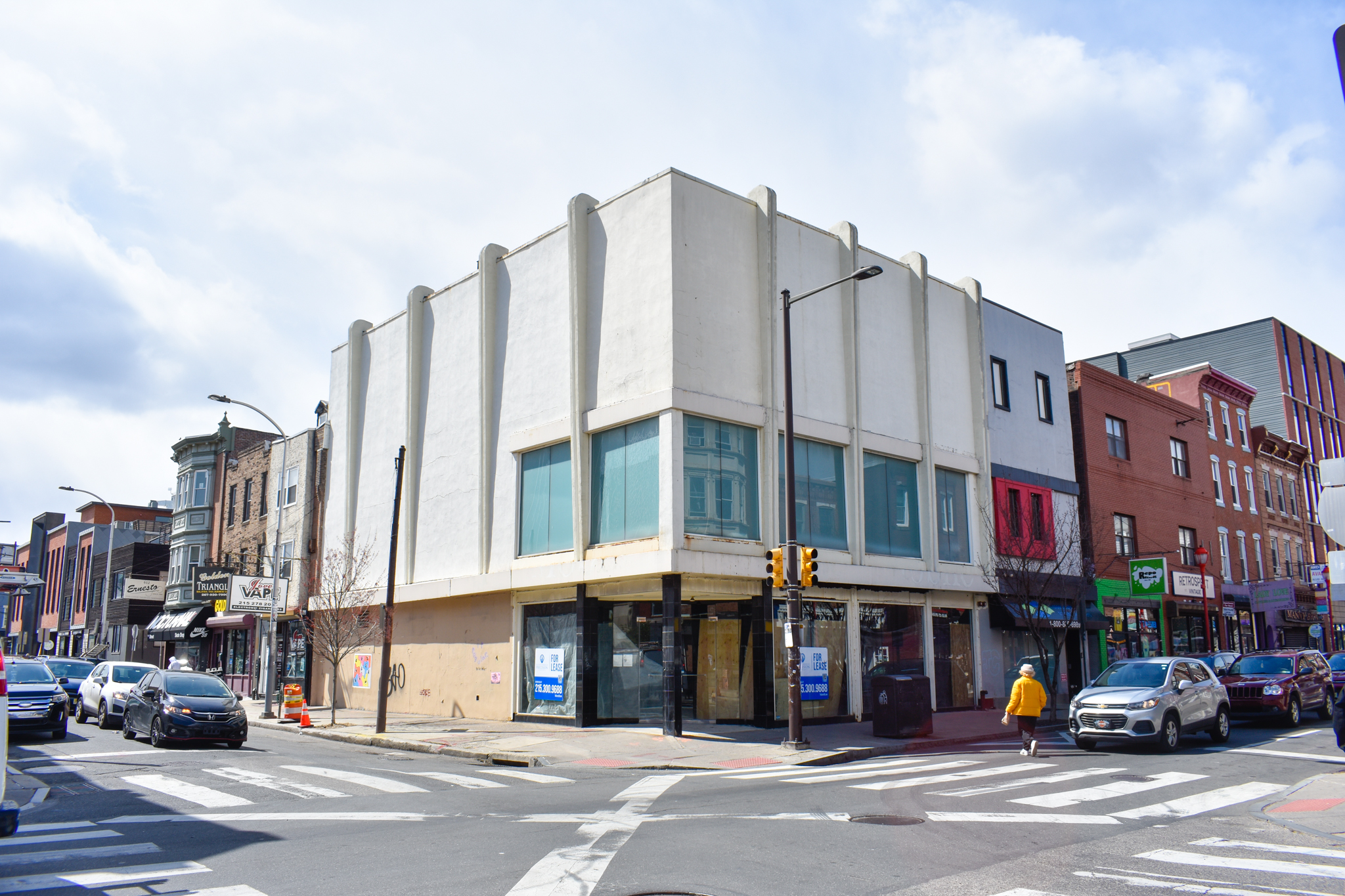 A recent Philly YIMBY visit observed no new construction progress at a multi-family renovation of 500-02 South Street in Queen Village, South Philadelphia. The building will rises three stories tall, with two private roof decks at the top of the structure. The second and third floors will be refitted to accommodate four residential units, while the existing retail space on the ground floor to remain. The renovation cost is listed at $350,000. 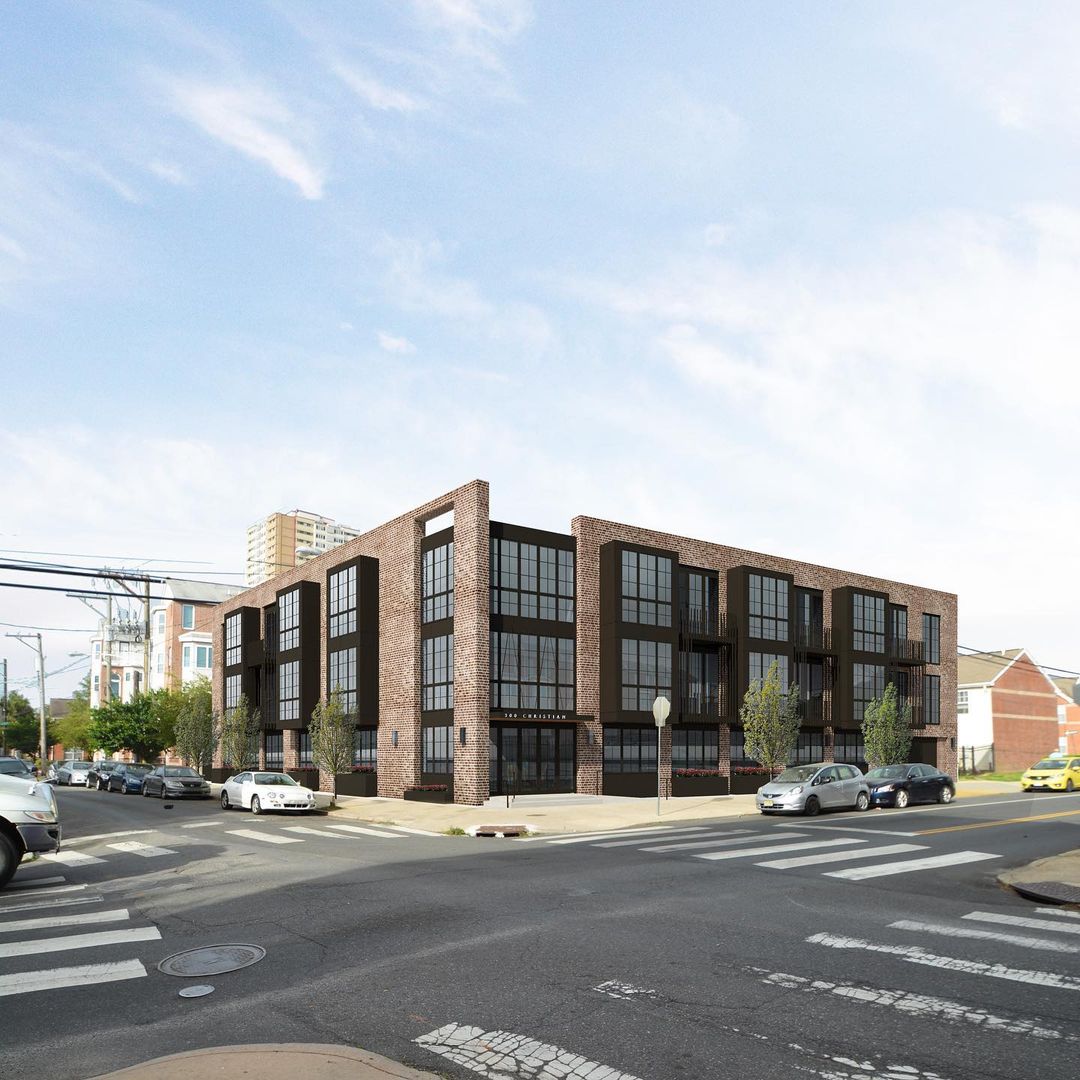 Foundation work is making significant headway at 300 Christian Street, the site of a new multi-family development in Queen Village, South Philadelphia. Designed by Ambit Architecture, the new building will rise three stories tall and hold 30 residential units, as well as underground parking for 11 cars and 14 bicycles. A roof deck will be located at the top of the building, offering amenity space for residents. 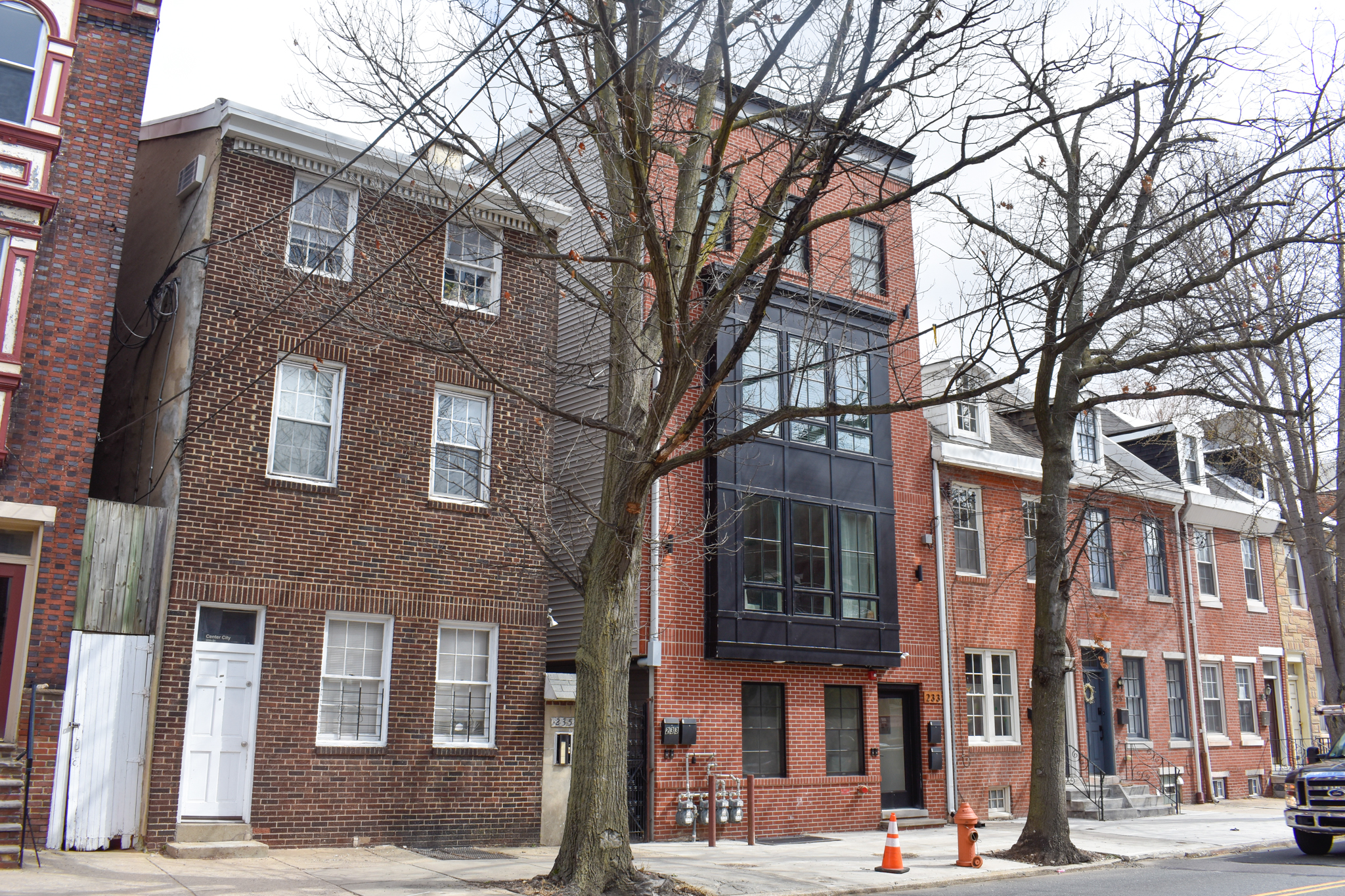 Philly YIMBY’s recent site visit has revealed the completion of construction at a four-story, four-unit condominium at 233 Christian Street in Queen Village, South Philadelphia. The development rises on the north side between South American Street and South 2nd Street, replacing an undistinguished three-story rowhouse. Designed by Gnome Architects and developed by Zatos Investment, the building spans 7,014 square feet and features a basement, full sprinkling and private roof decks. Permits list GRIT Construction as the contractor and a construction cost of $350,000. 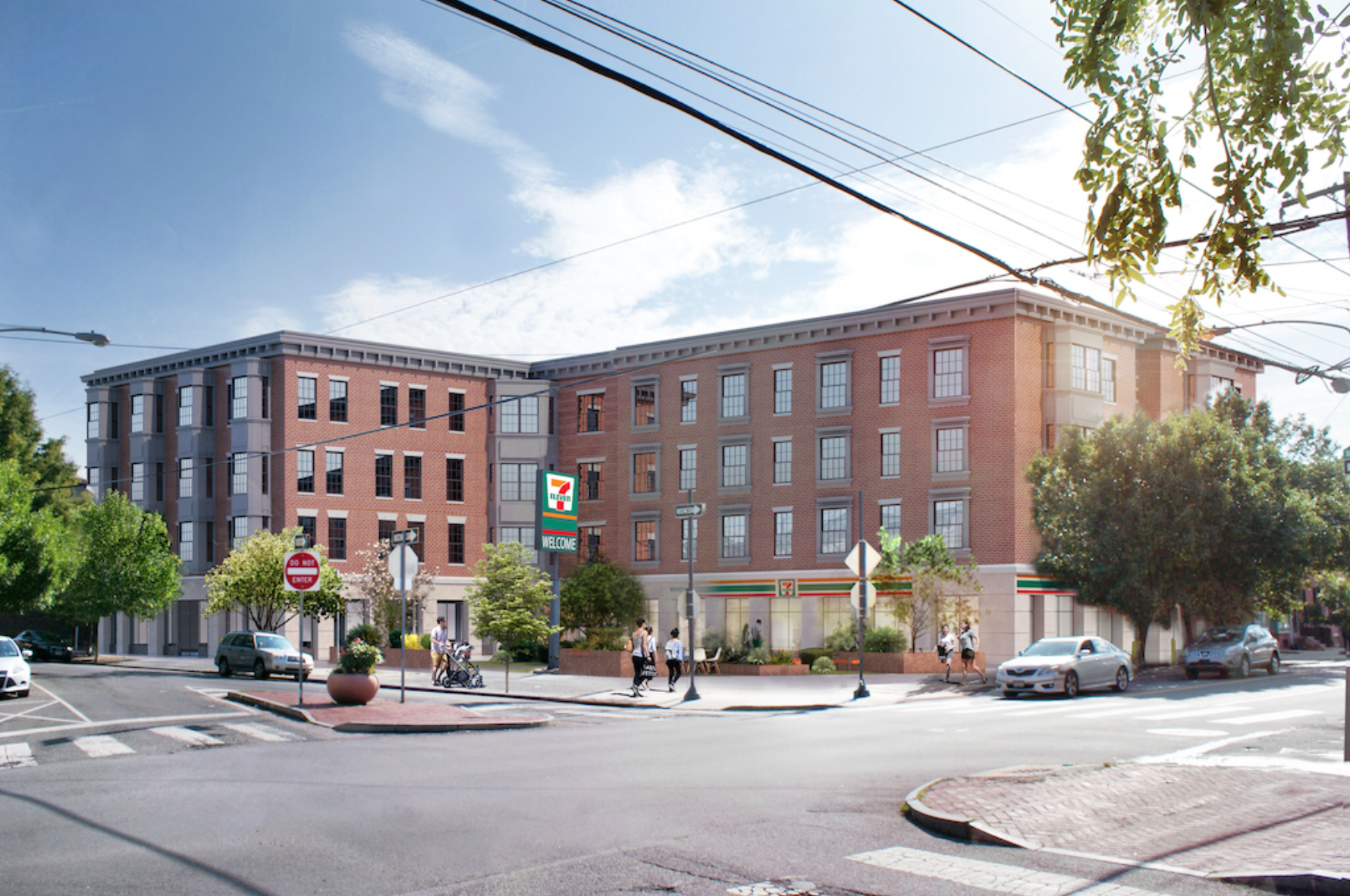 Philly YIMBY’s recent visit observed that demolition has been complete at the site of a proposed four-story, 42-unit mixed-use building at 841-51 South 2nd Street in Queen Village, South Philadelphia. Designed by Harman Deutsch Ohler Architecture, the structure will rise at the northeast corner of 2nd and Christian streets and will span 54,313 square feet, with a plaza at the street corner and retail on the ground floor. The development will feature full sprinkling and a roof deck. Permits list Beck Street LLC as the owner, Indian Harbour Asset Management LLC as the contractor, and a construction cost of $6.79 million.