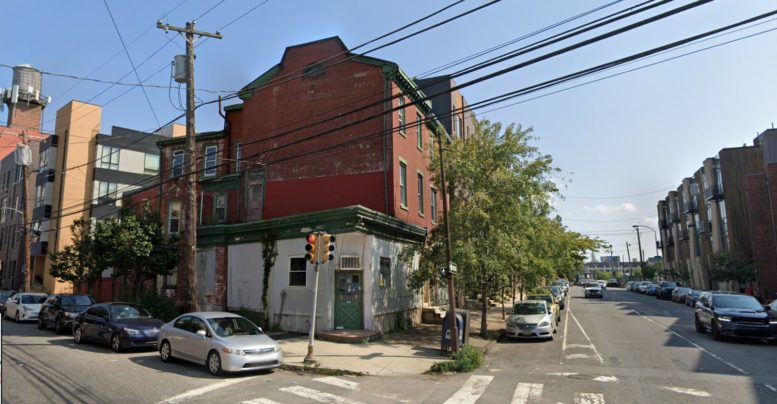 Permits have been issued for the construction of a four-story, 16-unit mixed-use building at 633 North 5th Street in Northern Liberties, Lower North Philadelphia. The development will apparently replace a pair of three-story prewar rowhouses situated at the southeast corner of North 5th Street and Fairmount Avenue. The new structure will span a footprint of 6,000 square feet and will hold 13,972 square feet of floor area, of which 423 square feet will be allocated for ground-floor commercial space and around 3,000 square feet for storage. The remaining square footage, totaling just over 10,000 square feet, will be residential, which translates to an average of just over 600 square feet per unit. The development will feature full sprinkling, a solar energy roof array, and indoor parking for five cars (including one accessible) and six bicycles. Permits list Volunteer for Internation. [sic] as the owner, Howard Steinberg as the design professional, and TBC LLC as the contractor. Construction costs are specified at $2.8 million.

Over the past seven or so years, the block and its counterpart across the street to the west have transformed almost beyond recognition. Mid-rise apartment buildings now flank the streets formerly lined with vacant lots and sprawling warehouse-style commercial structures. At this point, we wish the developer opted to preserve and renovate the charming group of buildings, which currently make for a pleasant contrast to their newly constructed neighbors. Still, we understand the owner’s desire to maximize the potential of their lucrative property, although we wish that local zoning would have allowed for a much larger building, rather than the current proposal that offers only a marginal increase over the site’s current density. 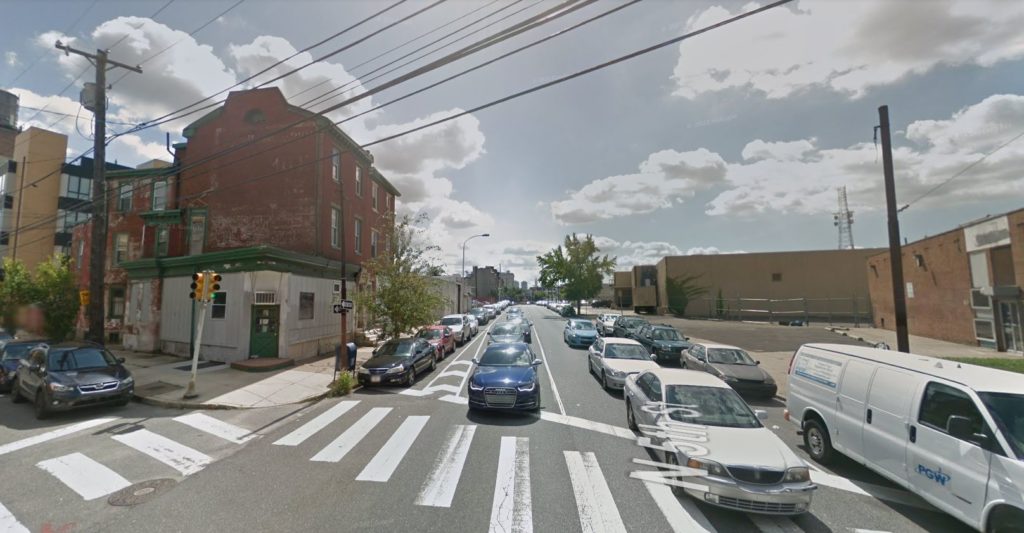