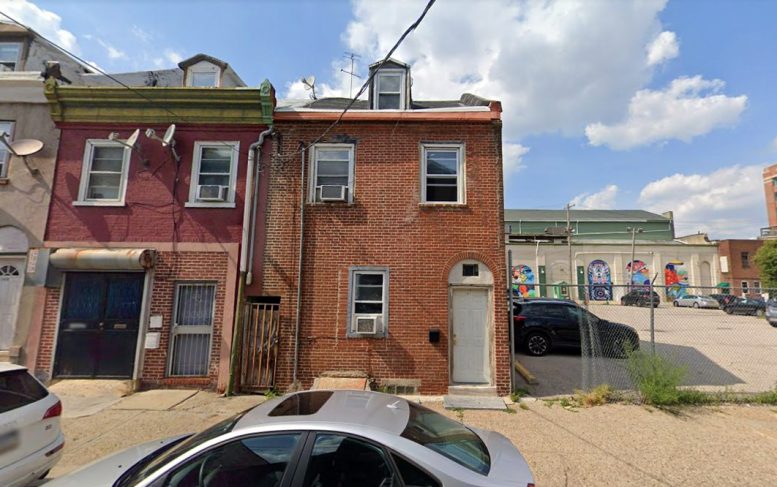 A zoning permit has been filed calling for the demolition of a rowhouse at 1025 Buttonwood Street in the Callowhill neighborhood in North Philadelphia, near the elevated Rail Park. The site sits on the north side of the street. Lo Lui Chu and Lo Yang H are listed as owners.

The site is presently occupied by a two-story rowhouse with an attic level at the top, illuminated by gabled dormer windows, one facing the street and another in the rear. Details such as these mark the building as one built in the Federal style, a vernacular that dates to the nation’s earliest years, named after the young federation, in juxtaposition to the preceding Georgian style, which paid homage to the King of Great Britain.

Only six rowhouses styled like 1025 Buttonwood Street currently survive on the block, though their siting suggests that they once spanned most of the block as a continuous ensemble. It is highly unfortunate to see historic structures such as 1025 Buttonwood Street slated for demolition rather than for renovation. For a more positive example, see the recent announcement at a three-structure Federal rowhouse set at 505-09 South 9th Street, which will add a three-story extension while preserving the historic street-facing exterior.

Despite the coming loss of the aged structure, the drive to develop is understandable, given the neighborhood’s ever-growing cachet. Callowhill sits immediately north of Center City. The historic, gentrifying Northern Liberties neighborhood spans to the east. North Broad Street, one of the city’s prime thoroughfares, marks the western boundary. Contributing to such fortuitous siting is the partially-opened yet mostly still-in-development Rail Park, an abandoned viaduct transformed into an elevated park a la New York’s High Line; the park is situated just a few blocks southwest of 1025 Buttonwood Street.

A permit was recently filed for a three-story vertical extension at the massive loft building at 330-48 North 12th Street a few blocks away. Given Callowhill’s growing popularity and an abundance of available surface lots and renovation-worthy historic structures, we expect to hear many more development announcements in the neighborhood. 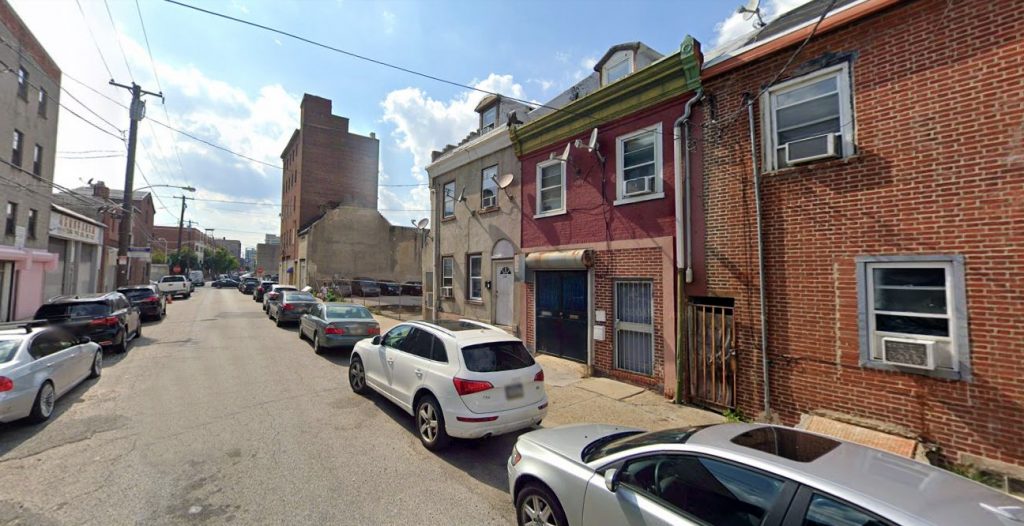 Be the first to comment on "Demolition Permits Filed For 1025 Buttonwood Street in Callowhill, North Philadelphia"