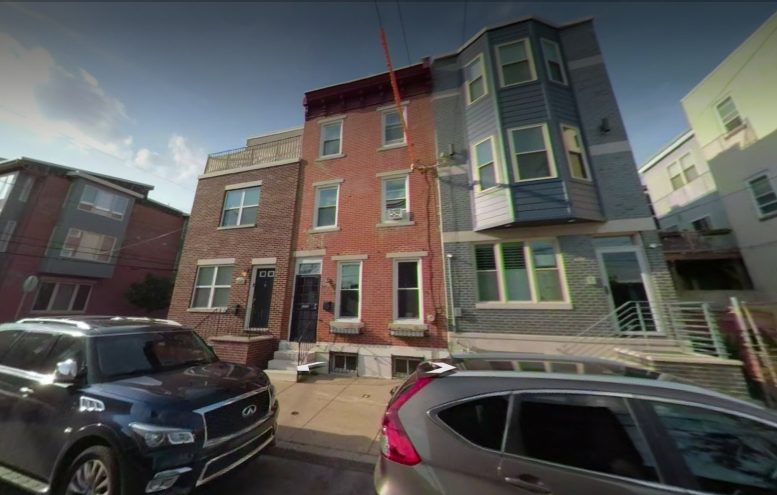 Permits have been filed at 2013 Brown Street in the Fairmount neighborhood in North Philadelphia. The permit calls for a three-story rear addition for the existing three-story, prewar row home at the site. The addition will include a roof deck that will open onto sweeping views of the city. The property is owned by Nathaniel Lewis and is located one lot away from the corner of Brown Street and North Capital Street.

Row homes dominate the neighborhood, yet across the street sits a row of single-story bungalows, a rarity for the city. However, two of those, as well as other nearby properties, have recently made way for taller, denser houses and apartment buildings. The neighborhood owes its ongoing growth in part to its convenient location close to Center City as well as local points of interest, which include the landmarked Eastern State Penitentiary, which dates back to 1821, just a block west.

Fairmount Avenue and its numerous retail attractions lie a block south. In addition, the property sits minutes away from Francisville Playground as well as Mural Arts Philadelphia, an organization responsible for many iconic murals around the city.

Be the first to comment on "Permits Filed for Rear Extension at 2013 Brown Street in Fairmount, North Philadelphia"