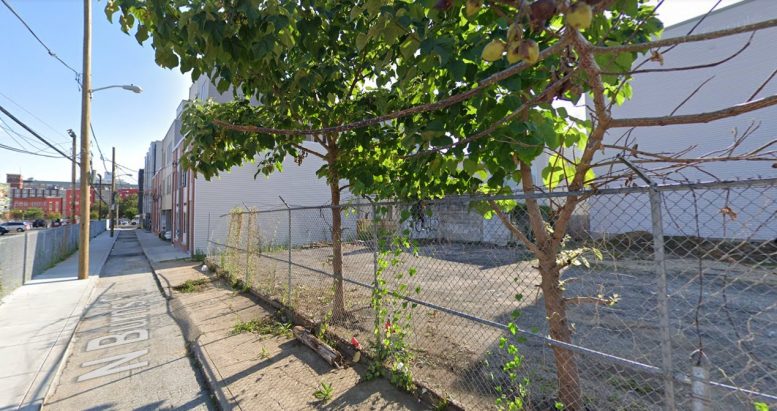 Permits have been issued for the construction of a three-story, four-unit residential building at 830 Burns Street in Francisville, North Philadelphia. The structure will rise from a 1,200-square-foot footprint and will feature 4,400 square feet of floor space, which translates to a generous average of 1,100 square feet per apartment. The building will also offer a roof deck. Filings list Rubin Realty LLC as the owner, Alexander Fiskman as the architect, and Modern Solution LLC as the contractor. Construction costs are estimated at $238,000.

Permits were also recently issued for a three-story, six-unit residential building at 1424 Parrish Street on the north side of the vacant lot, with the same development team attached. 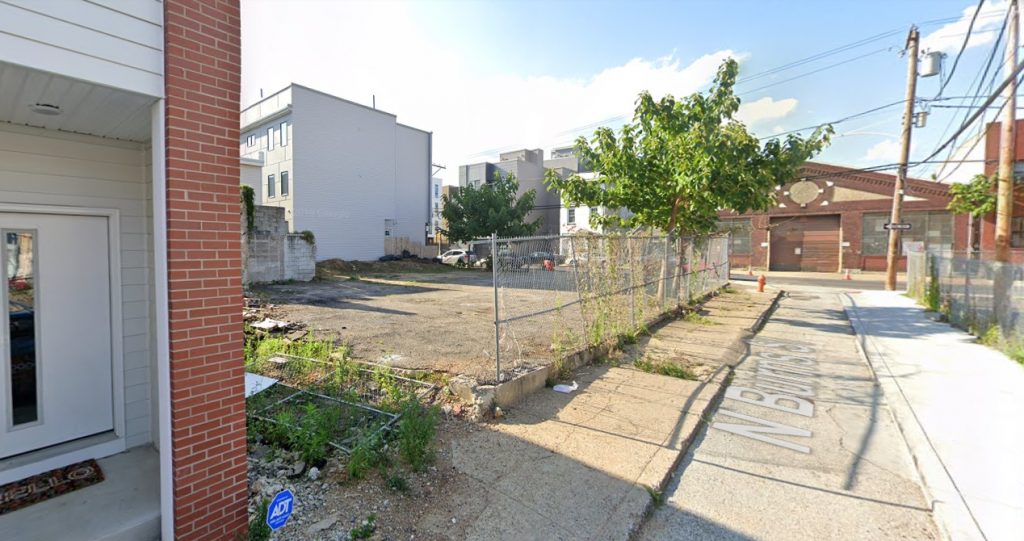 The building will rise on the west side of Burns Street, an incredibly narrow thoroughfare with a roadway that measures just six feet wide and an overall width of 20 feet. For years, the street persisted as a paved alleyway with no paved sidewalks. However, by now the street has begun to resemble a canyon, at least on its west side, where a number of two- to four-story apartment buildings rose over the course of the past six years. 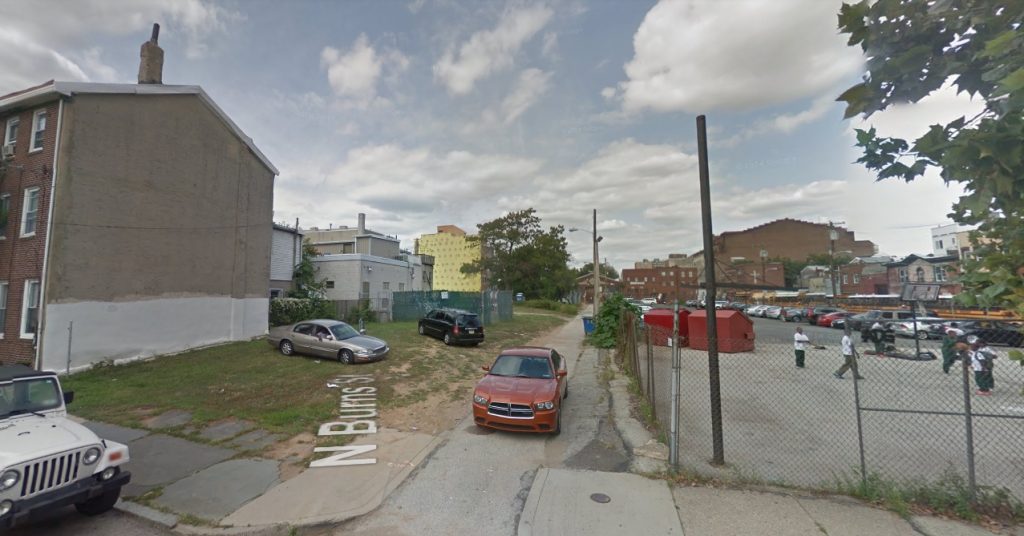 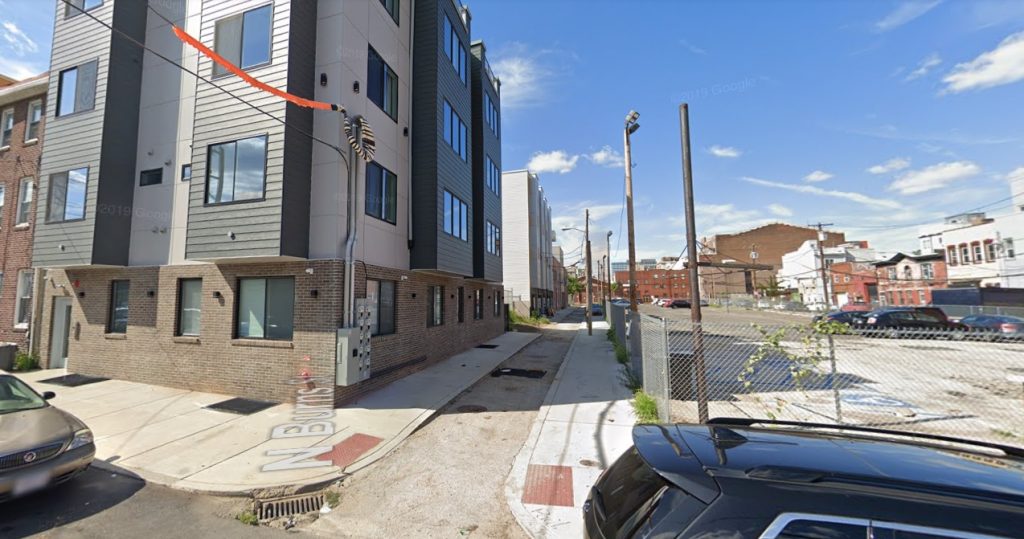 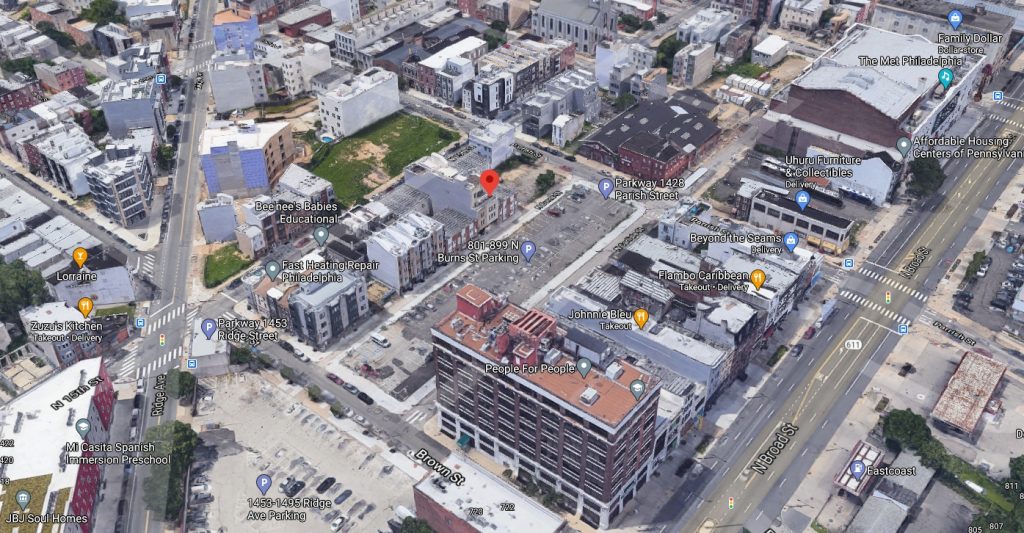 The building at 830 Burns Street will replace a portion of one of the two remaining vacant lots on the entire blockfront, contributing to a rapid and incredible transformation of a block-long stretch where not even a single building stood just a few years ago. By contrast, the parking lot on the east side of the street remains in operation, though we may reasonably expect to see construction at the site in the near future, given the continuing development boom in Francisville and the site’s location, where the Fairmount Station of the Broad Street SEPTA line, located two blocks to the south, offers a five-minute commute to both Center City to the south and Temple University to the north. 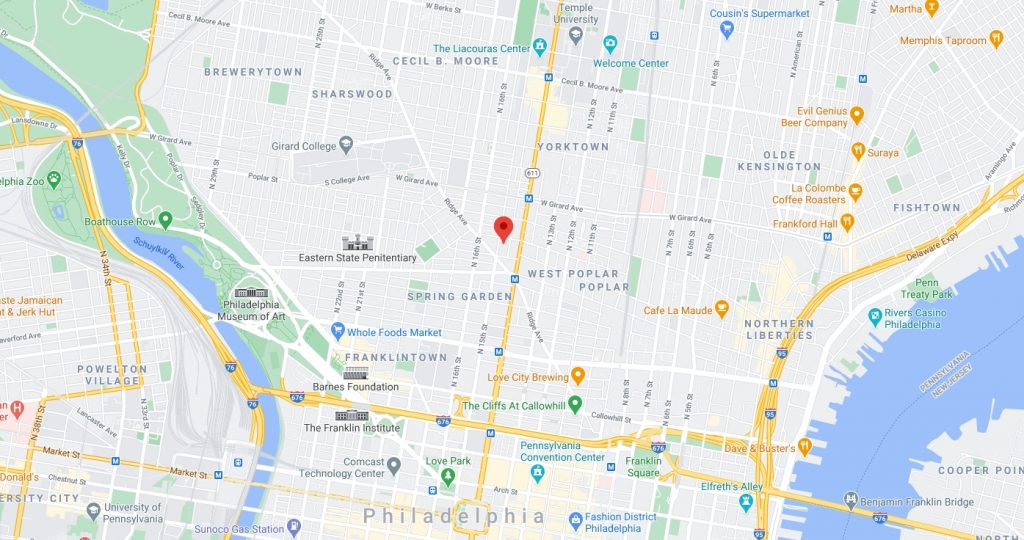 Be the first to comment on "Permits Issued for a Four-Unit Building at 830 Burns Street in Francisville, North Philadelphia"