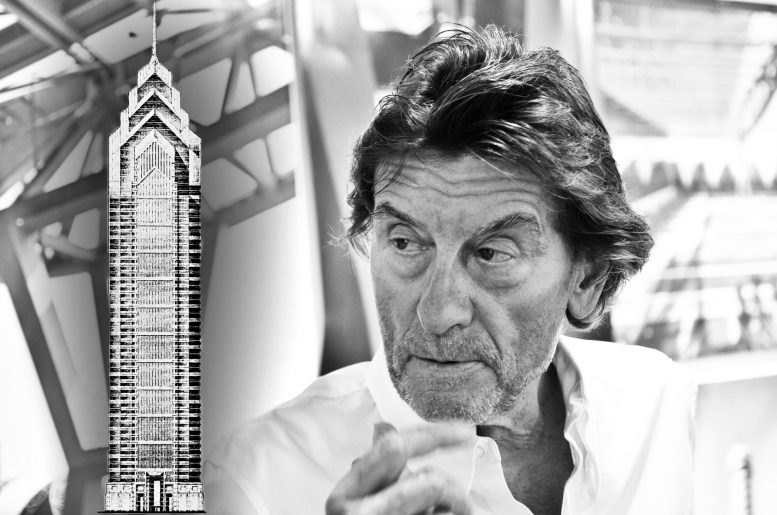 One Liberty Place elevation and Helmut Jahn. Photo and image via JAHN

Philadelphia YIMBY often shares exciting and uplifting news regarding the city and its development. However, on May 8th, in Chicago, world-renowned architect Helmut Jahn was tragically killed in a road incident not far from his eponymous firm. According to the press, Jahn was biking near his home, 40 miles away from Chicago, when he was struck by two vehicles and was pronounced dead the next day at 81 years old. The architect was born on January 4, 1940 in Zindorf, Germany, and has designed an incredible amount of buildings between 1974 and 2017. In his lifetime, Jahn has produced unique and awe-inspiring designs throughout the world, which stood out as ahead of their time, and has left a dramatic imprint on the Philadelphia skyline. 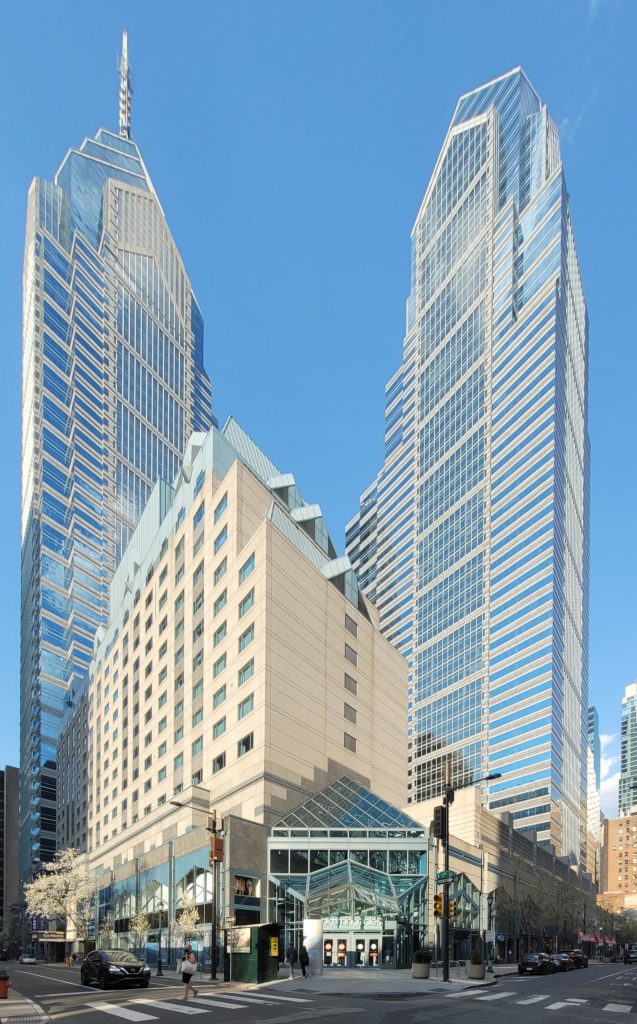 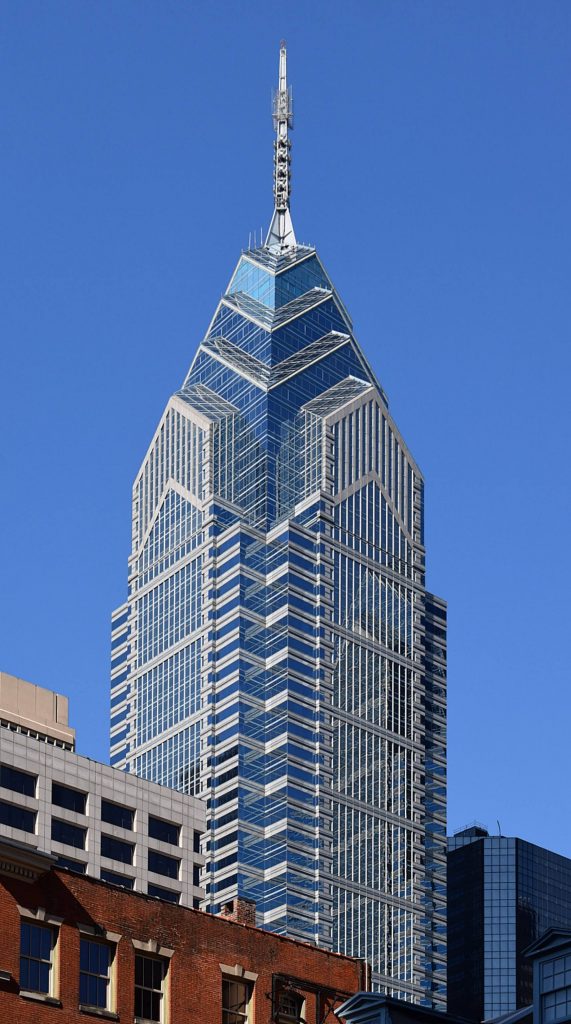 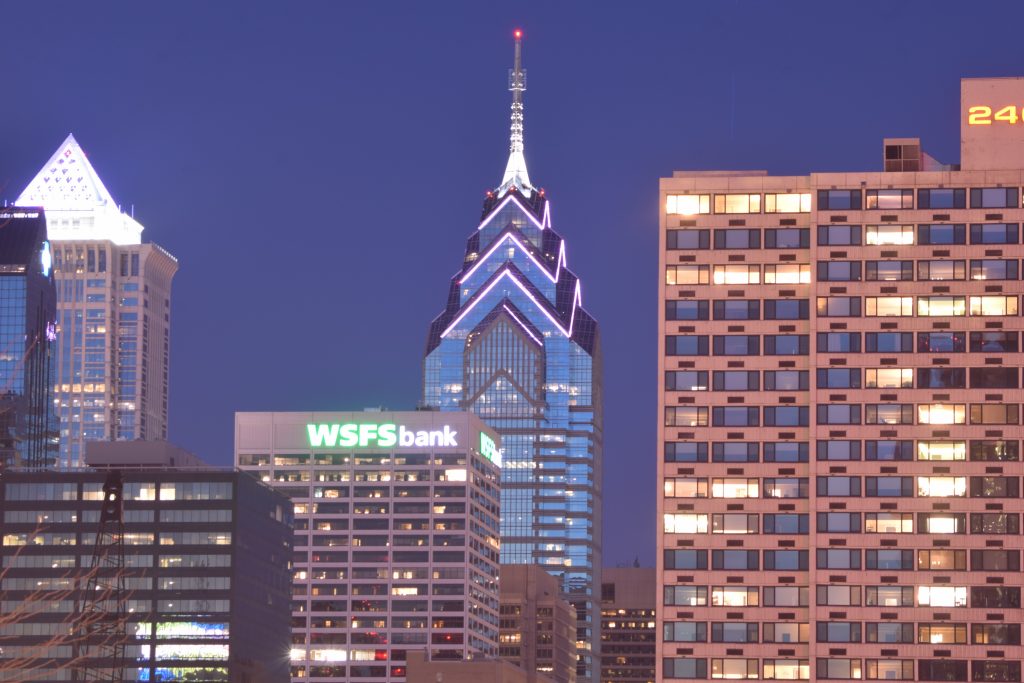 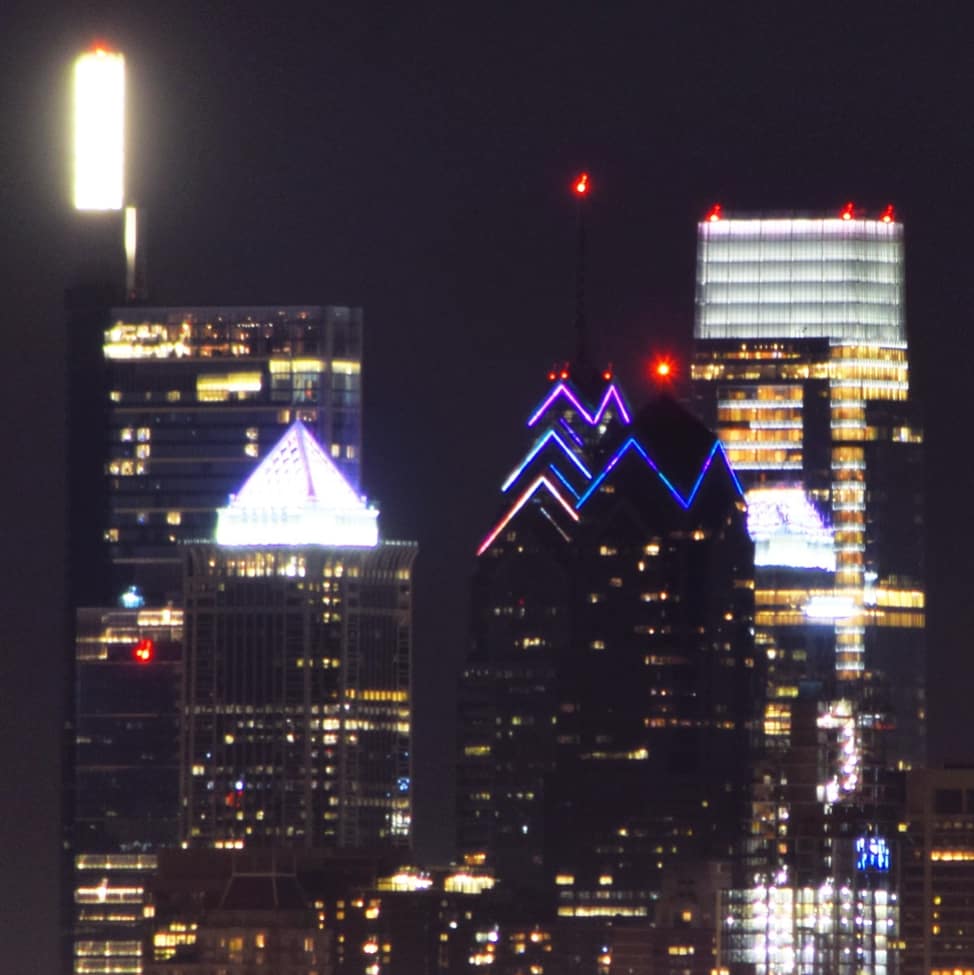 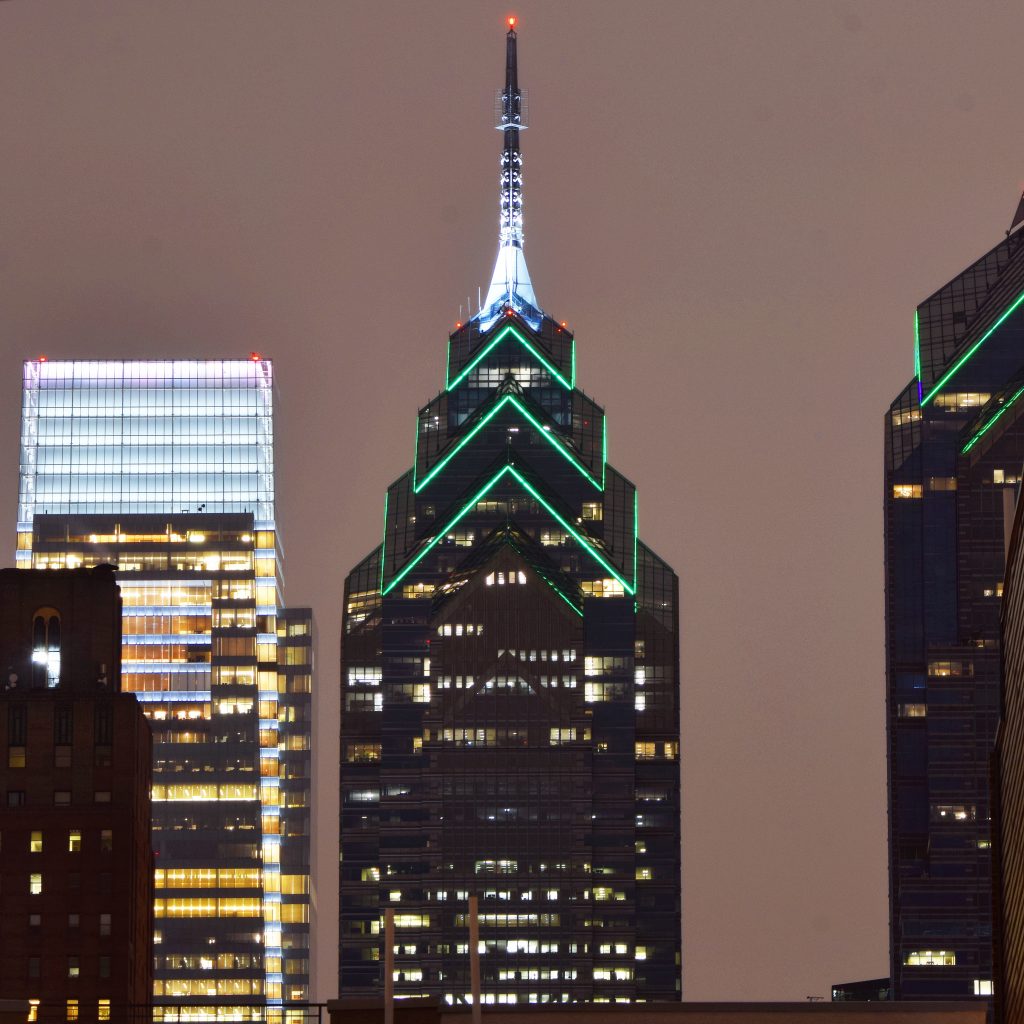 The architect is responsible for many iconic buildings that still catch the eye to this day. Jahn has designed the James R. Thompson Center in Chicago, the MesseTurm in Frankfurt, Germany, CitySpire and 50 West Street in New York City, and the Liberty Place towers in Philadelphia, among many others. When Liberty Place was proposed in 1984, Helmut Jahn pushed through the backlash against his project as he, together with developer Willard G. Rouse III and Mayor Goode, realized that the proposal would greatly improve the city’s economy as well as its skyline. The taller tower, One Liberty Place, broke ground in May 1985 and had tenants moving in by August 1987. The encore at Two Liberty Place broke ground February 1988 and was completed in November 1990. 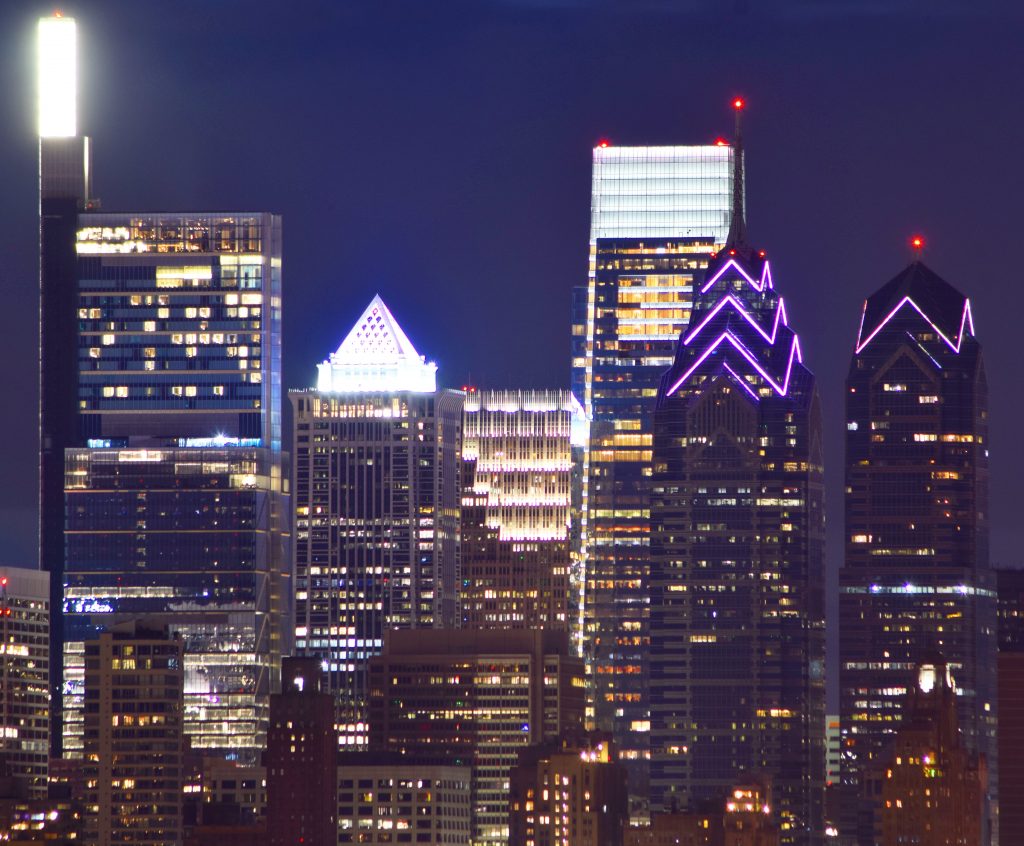 One Liberty Place with restored lighting in the Philadelphia skyline. Photo by Thomas Koloski

Be the first to comment on "As the World Remembers Helmut Jahn, One Liberty Place Lights Up the Skyline"