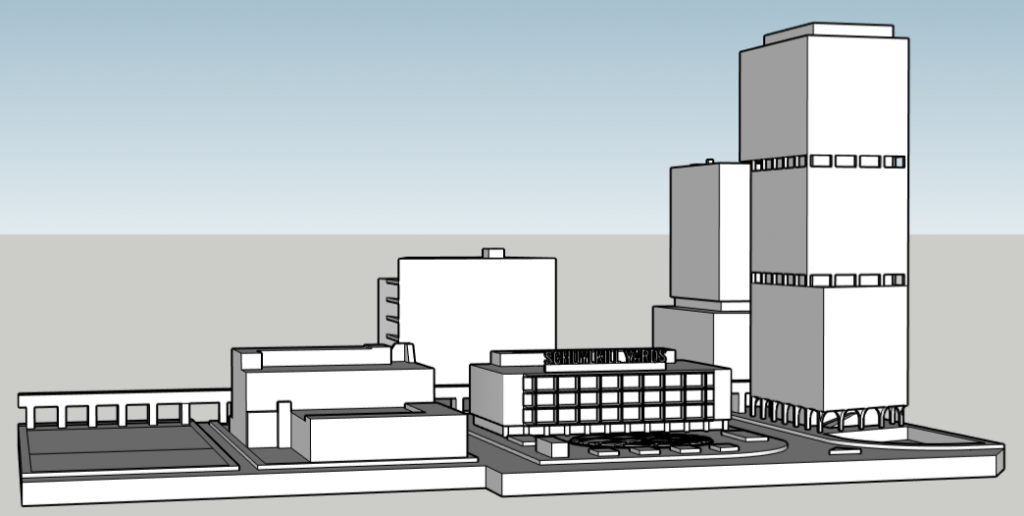 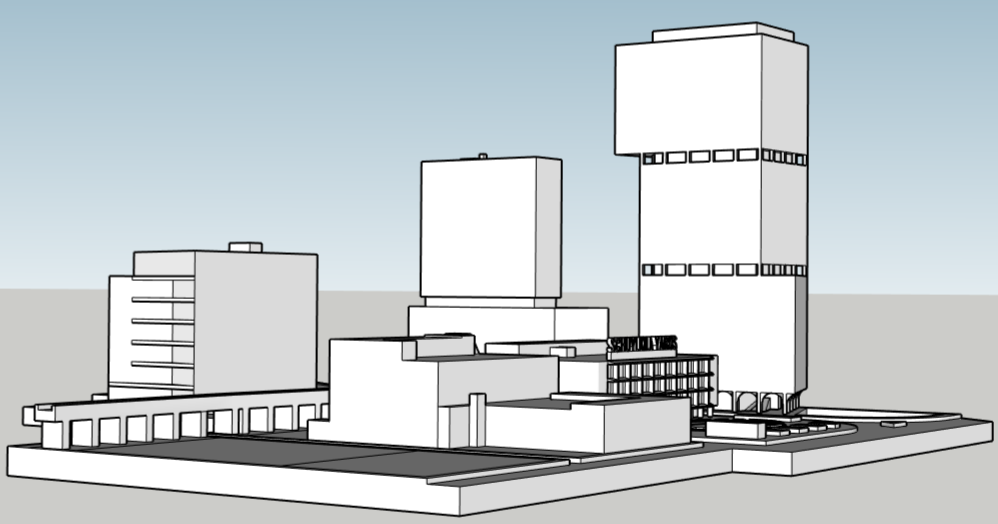 When the buildings are complete, they will create a spiral skyline effect that rises up to the tallest building. If the supertall that was shown in illustrations and models in 2016 will be built, the effect will be enhanced, as the tower looks to be double the height of the red Schuylkill Yards tower. The buildings will tower around the new park in front of the Bulletin Building, dominating to the west and north sides of the 1.3-acre public space. 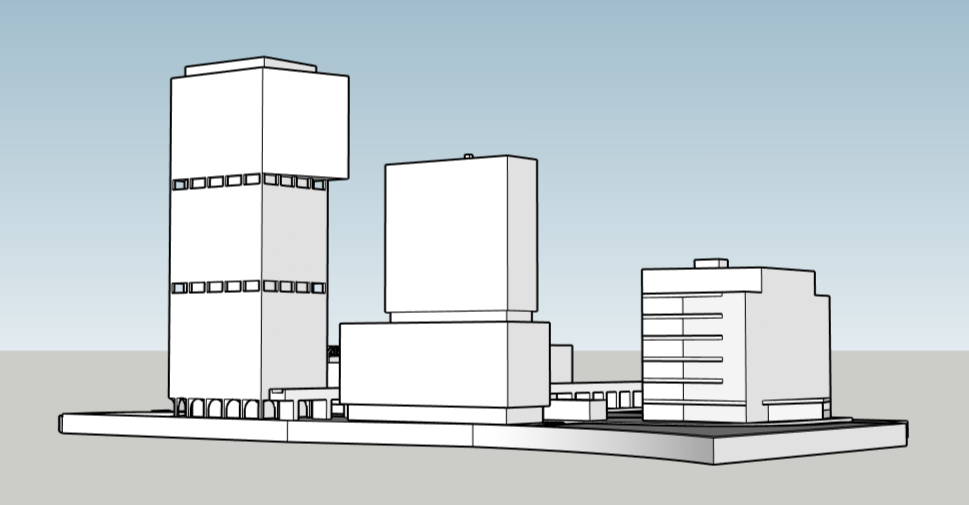 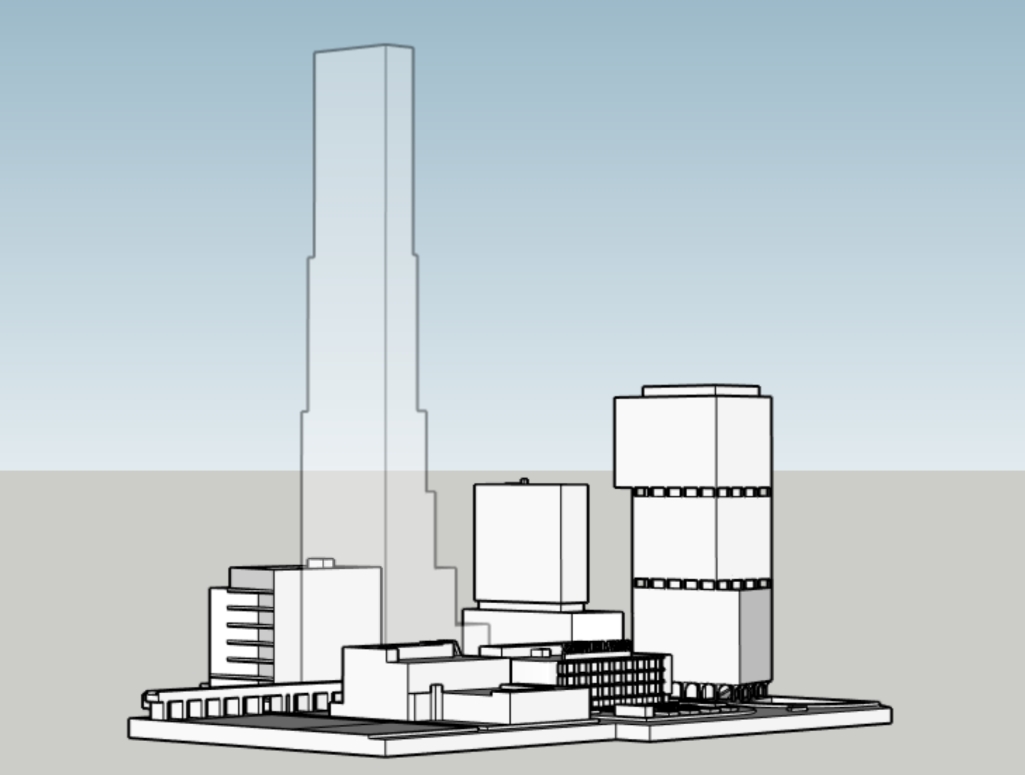 The project has been under construction since 2018, and there will be more years of construction to come. The potential completion date could be by 2035.