Permits have been issued for the construction of a three-story, six-unit apartment building at 147-49 North Gross Street in Haddington, West Philadelphia. The structure will replace a vacant lot located on the east side of the block between Arch and Race streets, which faces the Haddington Woods urban forest on the opposite side of the street. Permits call for a ground footprint spanning 3,222 square feet, interior floor space measuring 5,450 square feet (which allocates around 900 square feet per typical unit), and features that include full sprinkling, a basement, and roof decks. SNB Investment Group is the listed owner, with Anthony Maso as the design professional and ATG Construction LLC as the contractor. Construction costs are listed at $600,000. 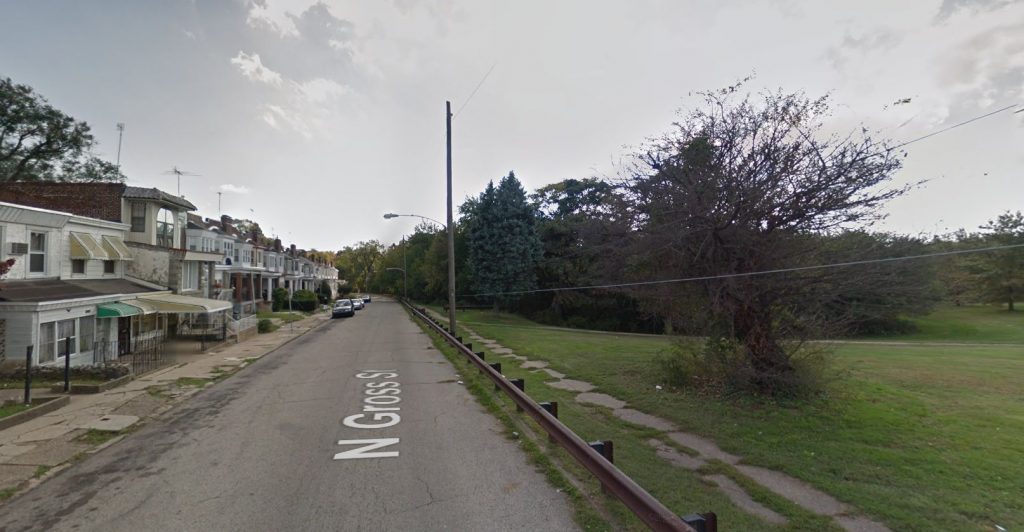 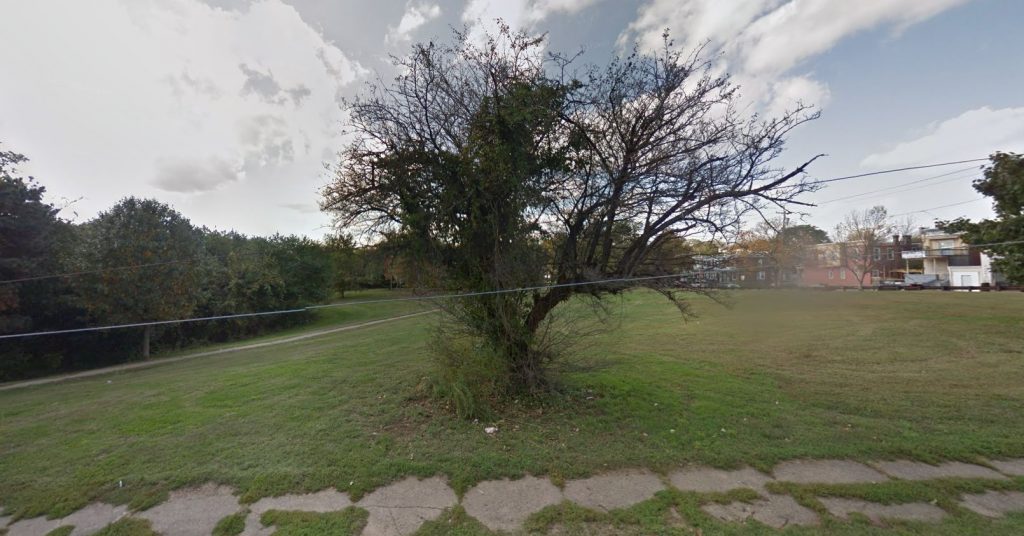 The proposal’s location across from the rather wild woods is at once scenic and remote-seeming. However, the remoteness is a tad misleading, as the site is part of a dense residential neighborhood, with two pharmacies and several eateries and other small businesses situated within a few blocks. The site sits within half a block of the 31 bus and two blocks to the northwest of the 63rd Street Station on the Market-Frankford Line, which offers a direct commute to University City, Center City, and beyond. And though the site is technically located close to the city line, Downtown Upper Darby, situated within a ten-minute walk to the southwest, is as urban and vibrant, if not more so, than the West Philadelphia neighborhoods to the east of Cobbs Creek, which demarcates the city boundary.

Although we rarely post updates from this neck of the (Haddington) woods, these urban assets make us wonder why we don’t hear about more development news from the area. One reason may be the relatively scarcity of development-ready vacant lots, as the neighborhood was largely spared the epidemic of depopulation and demolitions that swept across the city in the postwar period. However, this also means that the district has retained its historic building stock and residential density, which are positive assets to developers, realtors, and prospective residents alike. As such, we hope to see an uptick of proposals in the area in the near future.

Be the first to comment on "Permits Issued for Six-Unit Apartment Building at 147-49 North Gross Street in Haddington, West Philadelphia"