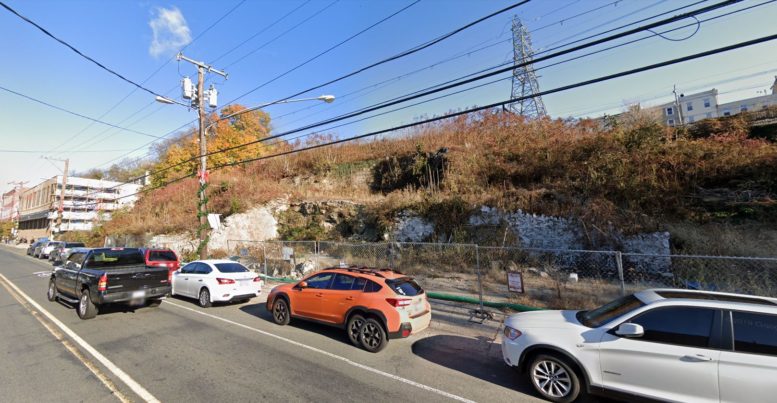 Permits have been issued for the construction of a six-story, 36-unit apartment building at 3811 Main Street in Wissahickon, Northwest Philadelphia. The development will rise on the northeast side of the street, across from the Schuylkill River. The structure will span a 28,174-square-foot footprint and will offer 69,876 square feet and will include five commercial spaces and full sprinkling. A total of 46 parking spaces will be offered, which include four accessible and three electric vehicle spaces. In addition, space will be allocated for 12 bicycles. Permits list W-G Main Street LLC as the owner, David J. Plante of Ruggiero Plante Land Design as the design professional, and US Best Construction Inc. as the contractor. Construction costs are specified at $5.7 million.

The site, perched beneath a steep bluff, previously housed a two-story commercial structure clad in rusticated stone, which, regrettably, was demolished around 2019. With minor exterior alterations, such as enlarged windows, it would have been a fine candidate for adaptive reuse and incorporation into the new building. At the time, the site sits vacant, and the new structure will effectively fill a roughly block-long street gap that currently holds minimal pedestrian attractions. 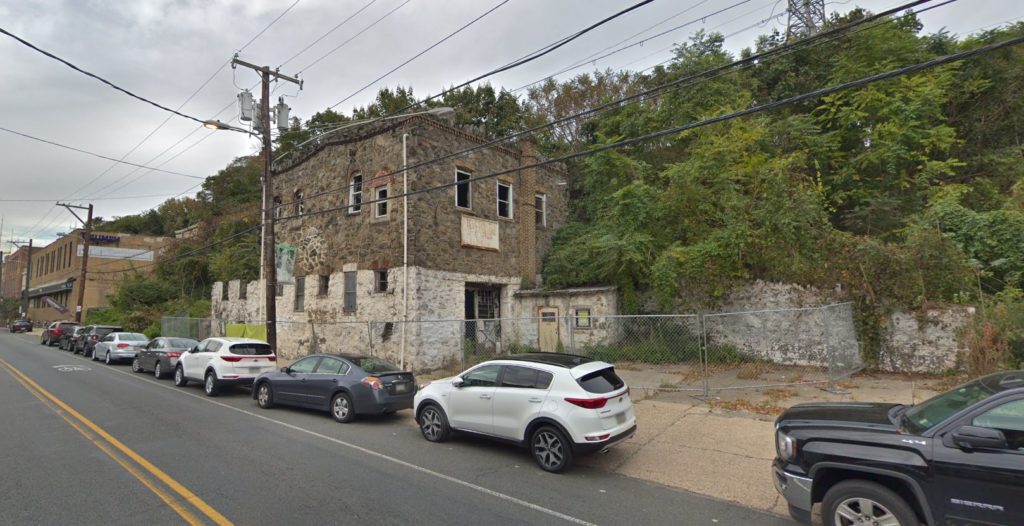 The building will rise in the western section of Wissahickon, which may alternately be described as part of Manayunk. The proposal will be the latest part in the street’s transition from an established manufacturing center to a mixed-use commercial and residential corridor. The site is situated within an eight-minute walk to the Wissahickon regional rail station to the southeast and a 15-minute walk to the Manayunk Station to the northwest. As a bit of trivia, it also sits close to the office of Designblendz, a prolific architecture firm that features relatively frequently in Philly YIMBY.

We hope to see further development along this stretch of Main Street, as well as eventual beautification of the adjacent Schuylkill River waterfront, which is perfectly suited for a pedestrian and biking trail.