Permits have been issued for the construction of a three-story, three-unit residential building at 2209 North 7th Street in North Philadelphia East, within a ten-minute walk of Temple University. The structure will span a 1,222-square-foot footprint and will offer 3,494 square feet of floor space, which lends an average of 1,165 square feet per unit. The proposal calls for a cellar and a roof deck, which will likely offer sweeping views of the skyline due to a lack of taller buildings or other obstructions in the vicinity. Permits list Vila Investments LLC as the owner, Christopher Menna as the designer, and JPL Construction Inc. as the contractor.

The site is located on the east side of the block between West Susquehanna Avenue and West Dauphin Street. The block was severely affected by the postwar trend of disinvestment, depopulation and demolition, which had swept across wide swaths of North Philadelphia. For at least a decade, most of the block had sat vacant, with almost all of the few remaining residential and commercial buildings sitting abandoned.

After years of neglect, the block’s fortunes are finally turning around. In 2019, three new three-story residential buildings were constructed at 2205, 2208, and 2211 North 7th Street, the latter located directly north of the latest proposal. The construction may be at least in part attributed to two decade-long development boom that is in progress around Temple University, which is located to the southwest of the proposal site. The block at hand offers further attraction for development due to its proximity to Germantown Avenue, a major local thoroughfare and commercial corridor that is situated on the east side of the block. 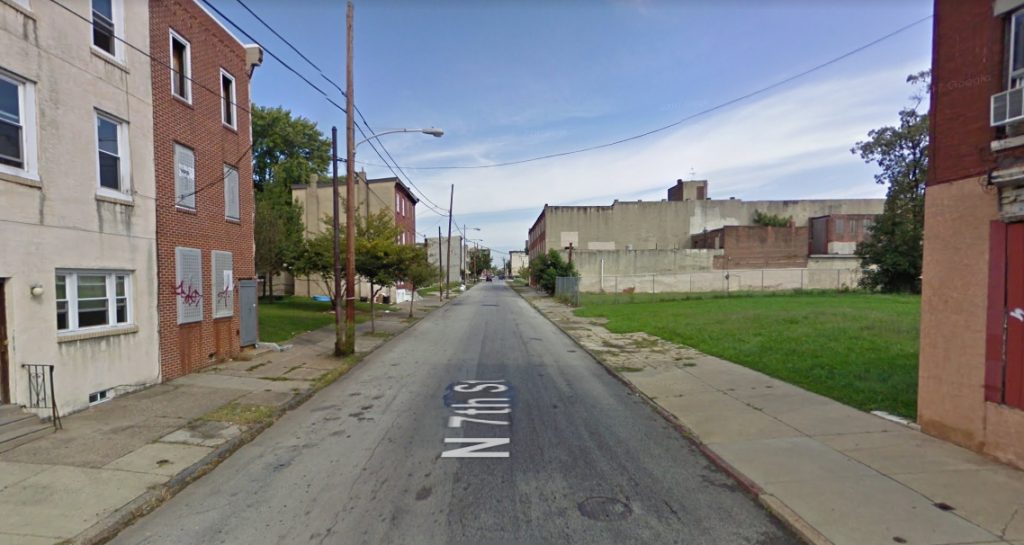 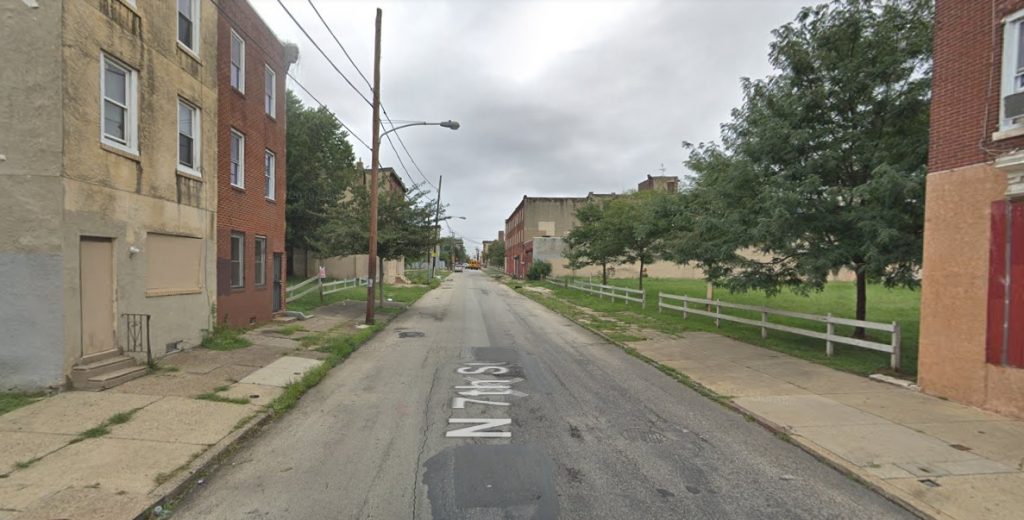 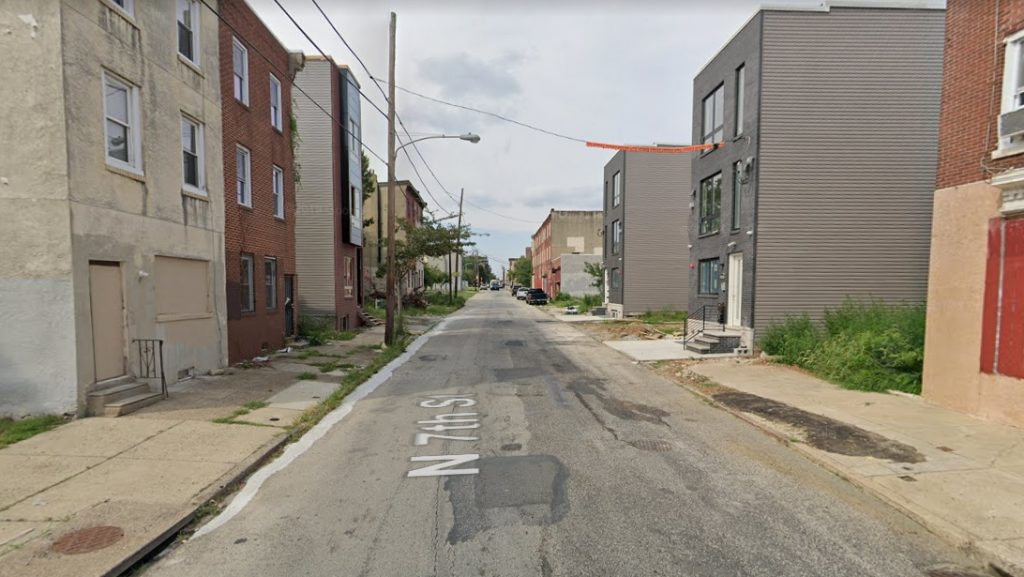