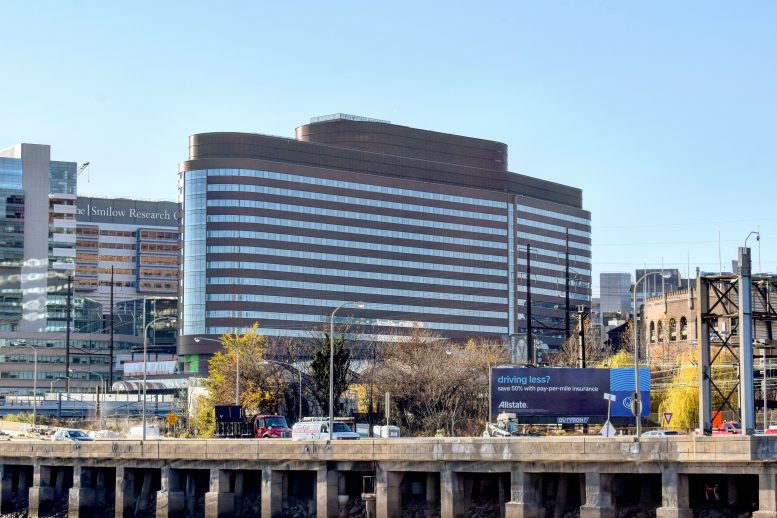 Façade work is nearly complete at the Pavilion, a medical building at 300 South 33rd Street in University City. With 1.5 million square feet of interior space, the Pavilion is one of the largest structures in West Philadelphia. The structure rises 343 feet and 17 stories as one of the tallest buildings of Penn Medicine, which is the project developer. The building was designed by the renown architects Foster + Partners, which has done several notable buildings around the world, such as the Gherkin in London, the Hearst Tower in New York City, and the Comcast Technology Center in Philadelphia. The structure replaces an older Penn Medicine building, a high-rise called Penn Tower. 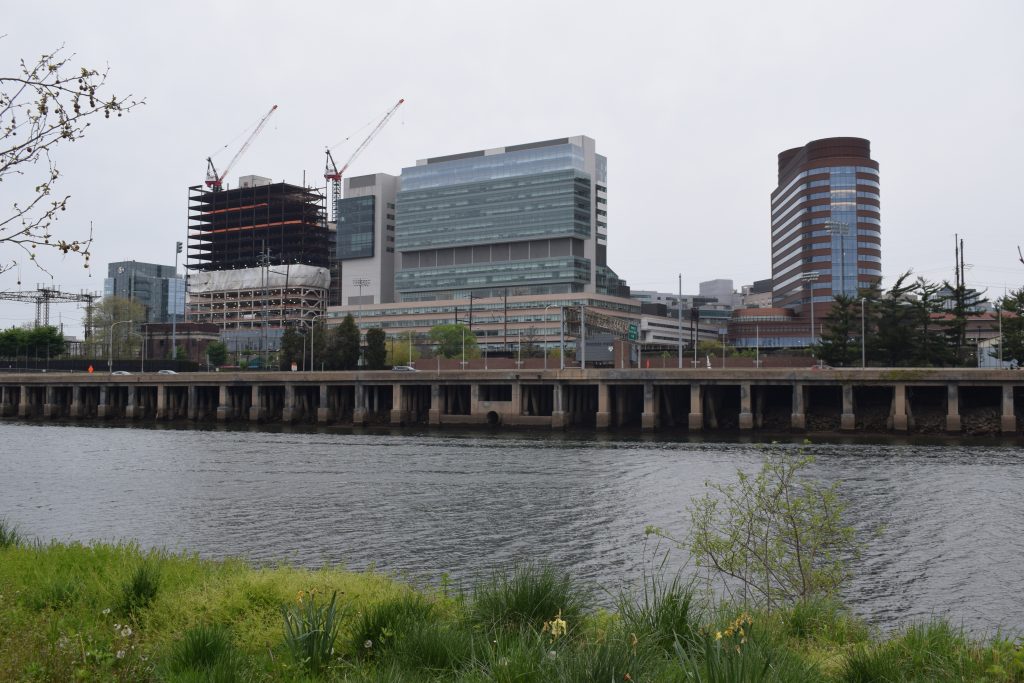 In the last updates, it was stated that the exterior had been completed, despite the fact that smaller parts of the building had not yet been clad at the time. But construction has greatly slowed down in 2020 due to the hospital taking in patients while the work continues. It was also reported in the previous update that the interior work was well underway and nearing completion, as construction lighting was still spotted inside of the structure. 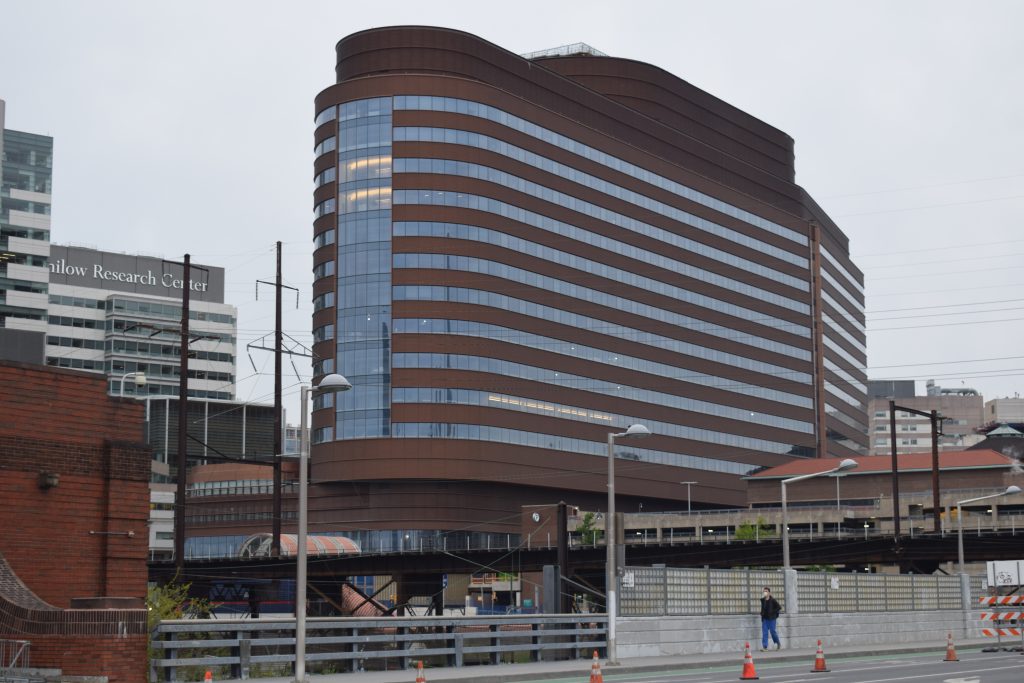 The Pavilion is scheduled for completion in 2021.