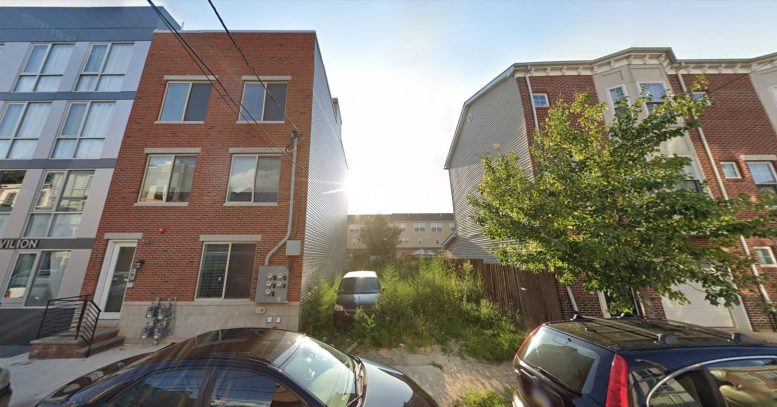 Permits have been issued for the construction of a four-story, four-unit residential building at 1426 North 7th Street in Ludlow, North Philadelphia. The structure will replace a vacant lot on the west side of the block between Master and Jefferson streets. The building’s footprint will span 1,600 square feet and will contain 4,390 square feet of interior space, translating into an average of 1,098 square feet per apartment. Permits list 1426 N 7th LLC as the owner, Lonny Rossman as the design professional, and United Group General Contractor Inc. as the contractor. Construction costs are specified at $437,000. 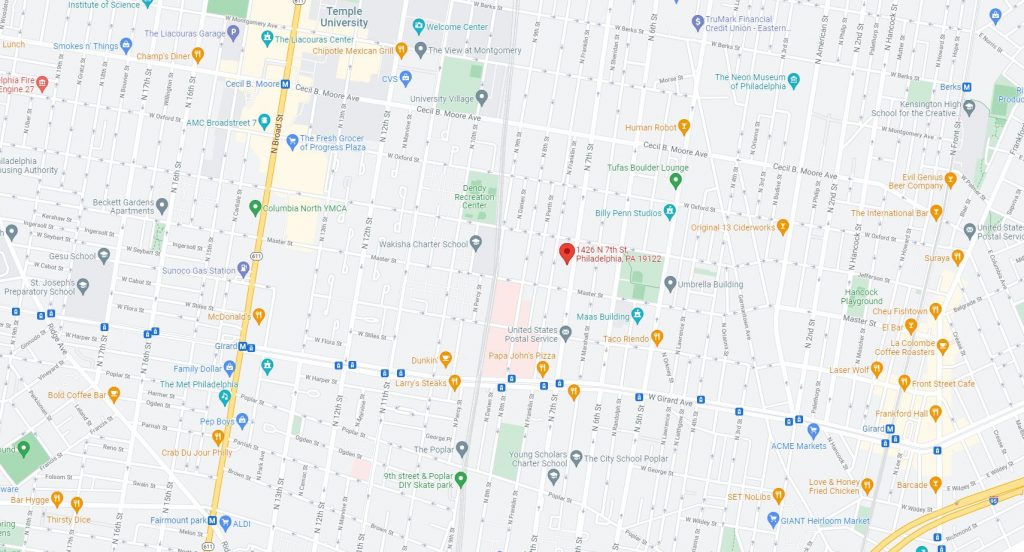 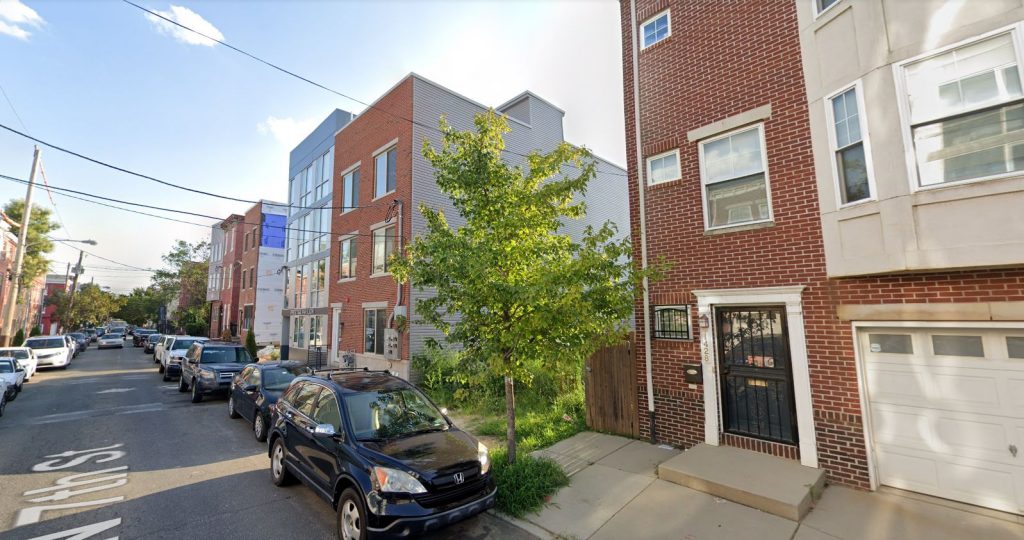 The vacant lot that currently spans the site is one of the few remaining on a block that nears a full build-out. This is a dramatic contrast to the block’s condition as recently as 15 years ago, when, after a prolonged period of depopulation and demolitions, only around half of the original prewar built stock remained at the block. Compared to its prior condition, the block is hardly recognizable today, lined on either side with new three-to four-story residential construction.

This success story owes much to its location within a ten-minute walk to Temple University, located to the northwest, 15-minute walking distance to Fishtown and Northern Liberties to the east and to the southeast, respectively, and relative proximity (a 25-minute walk, or a much shorter car or bike ride) to Center City to the south. 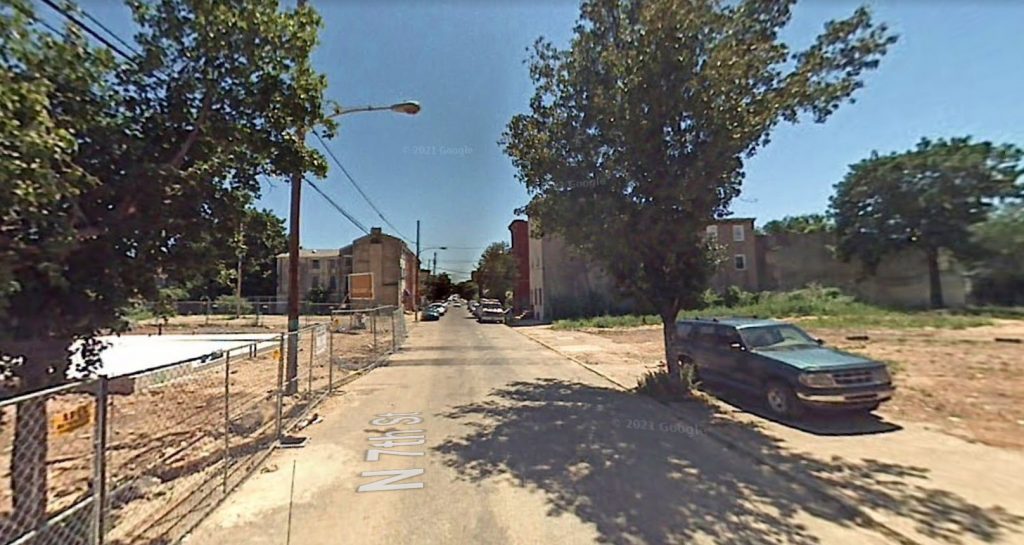 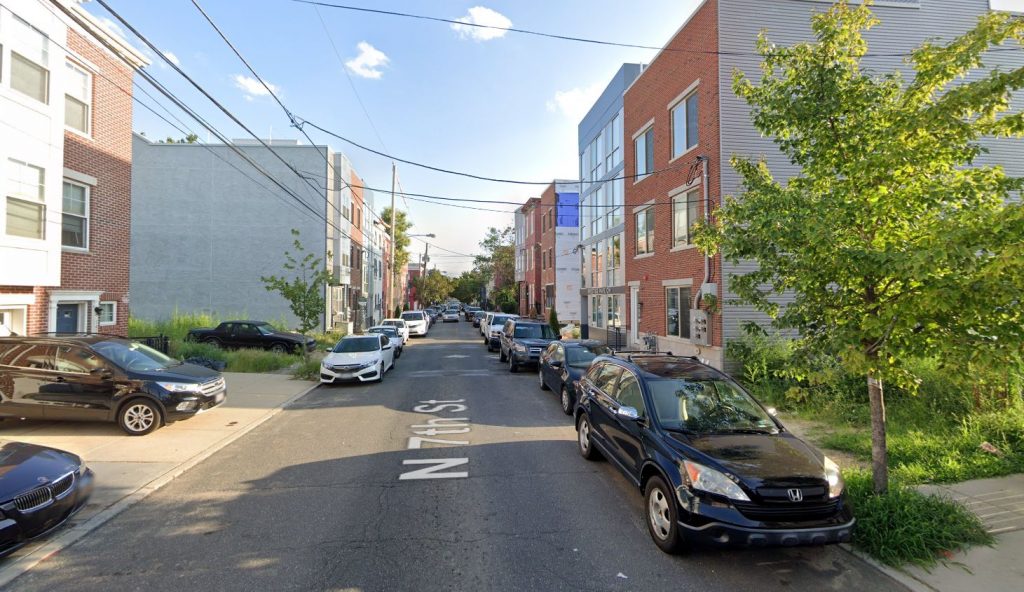 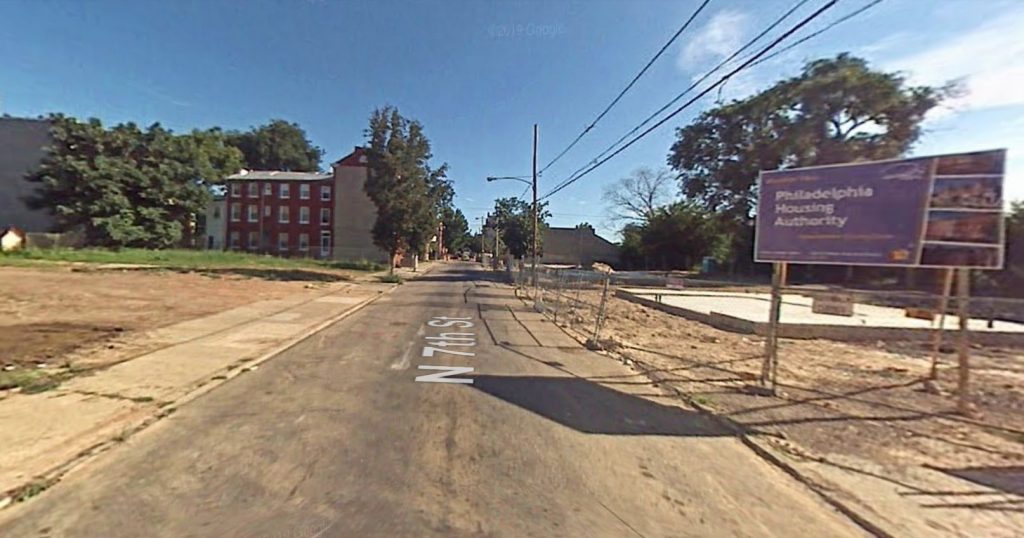 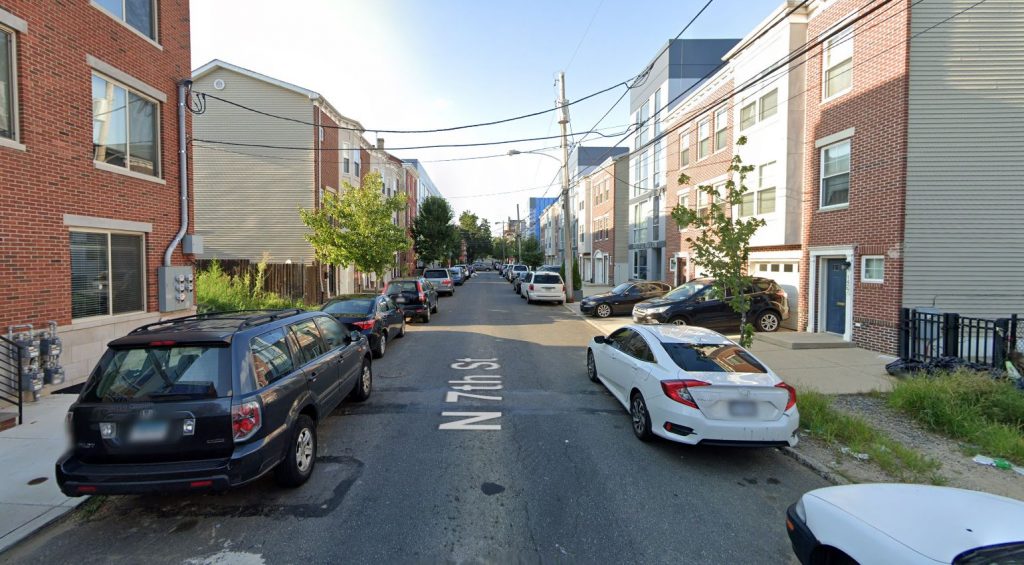 We applaud this dramatic transformation of the surroundings, which turned a forbidding no-mans-land back into the dense, thriving neighborhood as it had once been. However, just like many areas around the city, the district is hamstrung by overtly strict zoning restrictions. The key issue is the low height limit, which forces developers to build outward rather than outward, resulting in bulky, sprawling buildings with minimal backyards and tiny light wells. This condition is clearly visible even in basic satellite imagery.

Without restrictive height limits (sitting at roughly four stories at the moment) and with mandates for larger rear yards, builders would have to go upward instead of outward, creating habitations that offer a higher quality of life via extra light and air provided by spacious backyards and broader light wells. 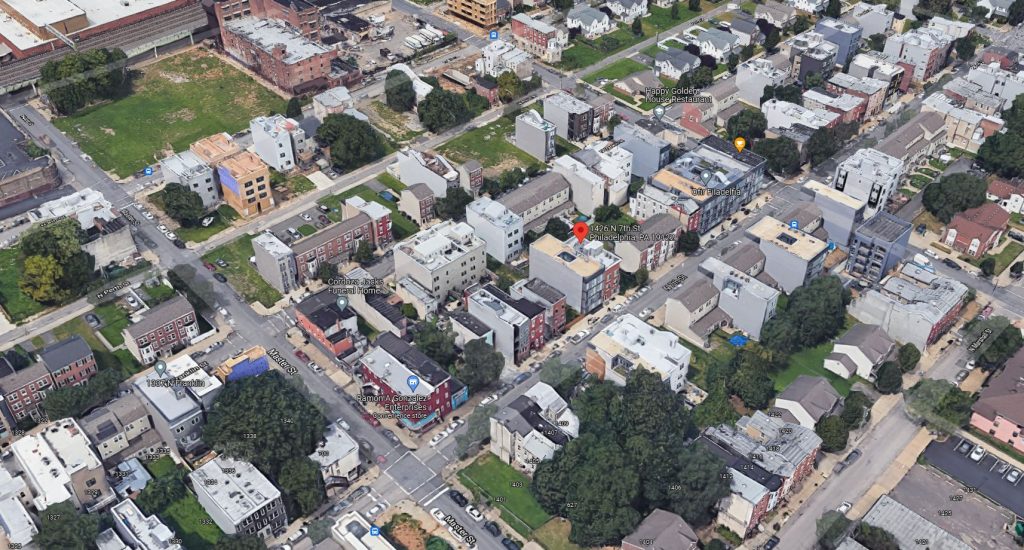 Around 15 years ago, right before the neighborhood’s fortunes turned for the better, the area’s profound devastation and dilapidation prompted the article author to craft a purely conceptual proposal that introduced a whimsical, yet highly structured in its concept, mesh of solar panels that would activate both existing vacant space and building rooftops while paying for local residents’ electric bills and generating significant profit for the community in an environmentally-friendly manner. 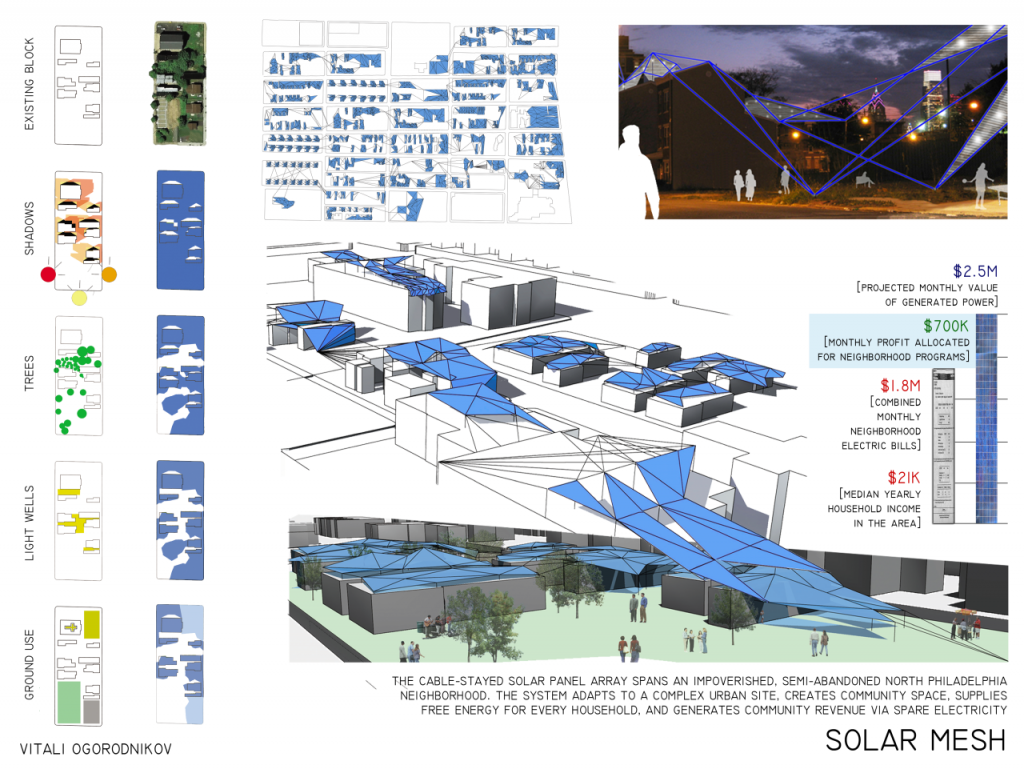 Be the first to comment on "Permits Issued for Four-Unit Residential Building at 1426 North 7th Street in Ludlow, North Philadelphia"