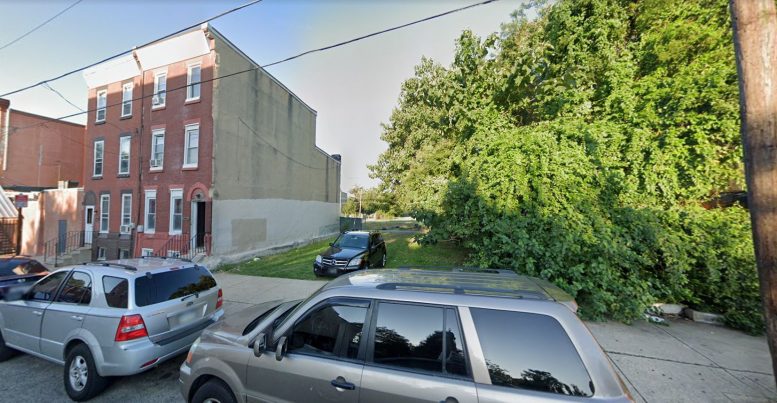 Permits have been issued for the construction of a three-story, three-unit multi-family building at 2443 North Marshall Street in North Philadelphia East. The development will rise on a vacant lot located on the east site of the block between West York Street and West Cumberland Street. The structure will span a ground footprint of 1,358 square feet, will contain 2,604 square feet of interior space, and will feature full sprinkling. The proposed roof deck promises to offer sweeping skyline views, as there are few obstructions in the vicinity. Permits list Ayman M. Mustafa as the owner, Christopher Menna as the design professional, and JPL Construction Inc. as the contractor. Construction costs are listed at $180,000.

The development is the latest in a series of recent proposals announced for the area over the course of the past few weeks. As discussed in detail in our Grandeur and Desolation feature, published a month ago, the area was hit particularly hard by an epidemic of depopulation and demolitions in the postwar period. Today, numerous blocks along North 7th Street and on adjacent streets, including Marshall, lost major portions of their original built stock and now sit largely vacant, creating a thoroughly forlorn cityscape. 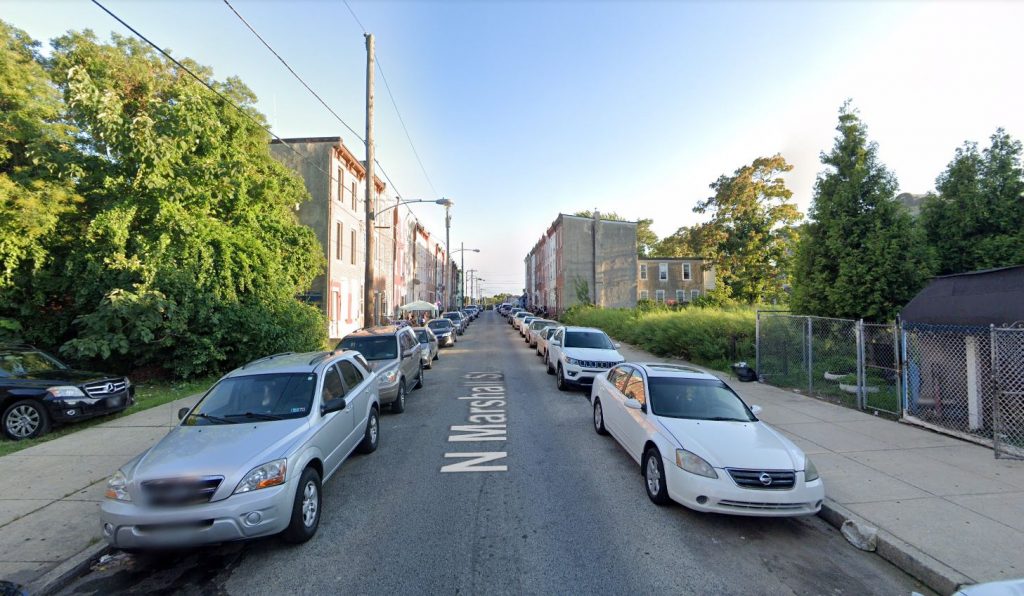 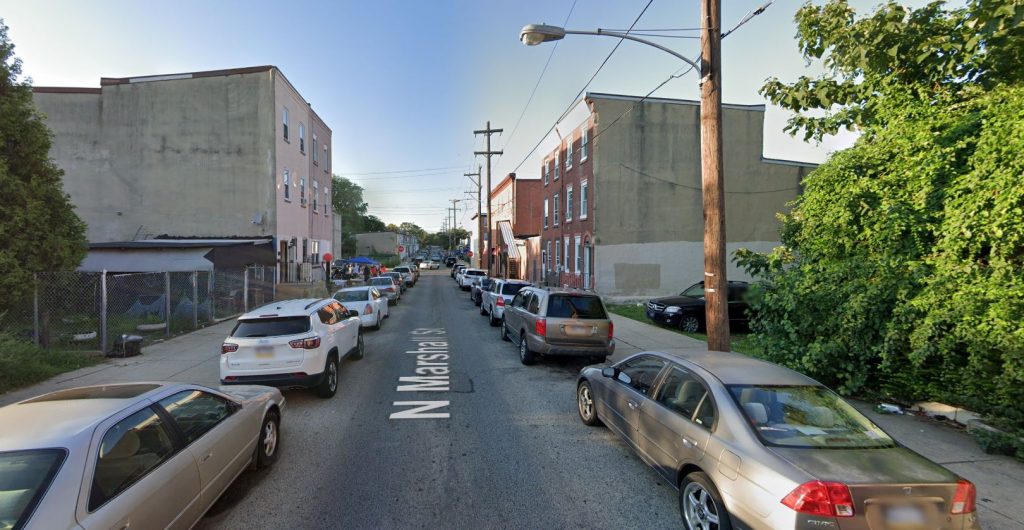 Since the feature’s publication, which covered the first crop of new multi-family proposals set to arrive along the stretch in decades, nearly a dozen more new buildings have been announced in the vicinity, which will go a long way to revitalize the local streetscape. The area holds undeniable potential for further development. Temple University, a major driver behind the local real estate boom, is located within a 15-minute walk to the southwest. Temple University Hospital – Episcopal Campus is located within a 20-minute walk to the east. The Broad Street Line to the west offers a rapid commute to Center City and beyond. The dining and entertainment venues of Fishtown located within a 25-minute walk, or a short bike or cab ride, to the southeast. 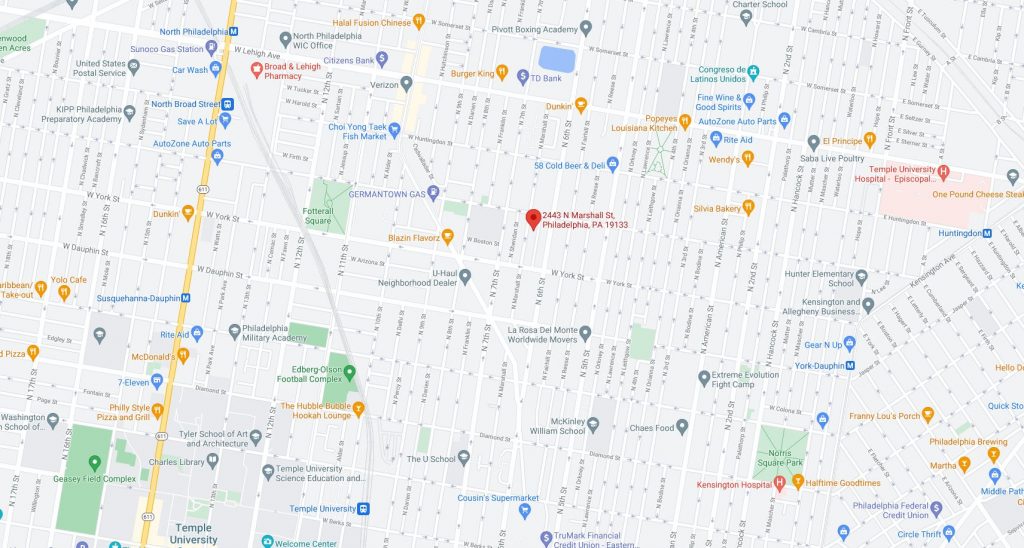