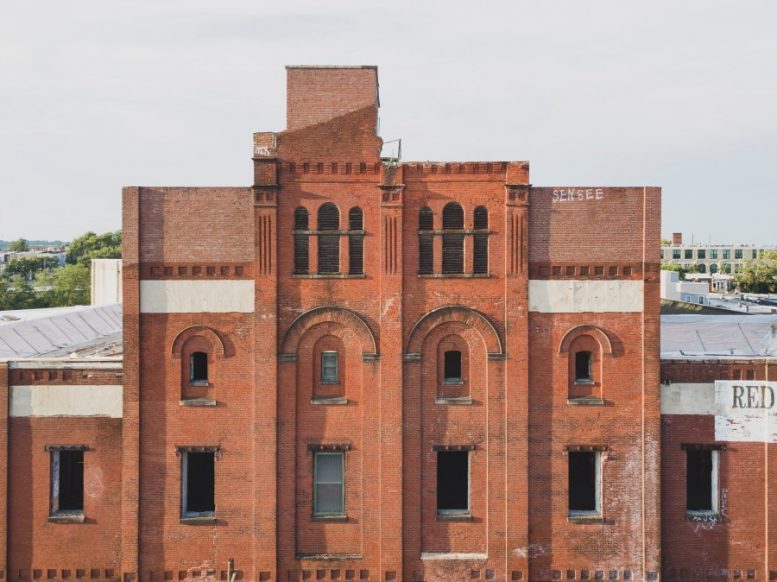 Permits have been issued for interior alterations at the historic Poth Brewery at 3145 Jefferson Street in Brewerytown, North Philadelphia. The filing calls for the renovation of 7,145 square feet of retail space at the ground floor as part of an ongoing revitalization of one of the oldest brewery buildings in the city. Contracted and acquired by MMP Homes in 2018, the plan is set to transform the 19th-century, Rundbogenstil-style industrial building, which has sat vacant since 2002, into a multi-purpose complex with 133 lofts, art galleries, retail, indoor parking, and other recreational uses. Permits name John Marshall of Sabanti Marshall Architecture as the design professional and list a construction price of $360,000. 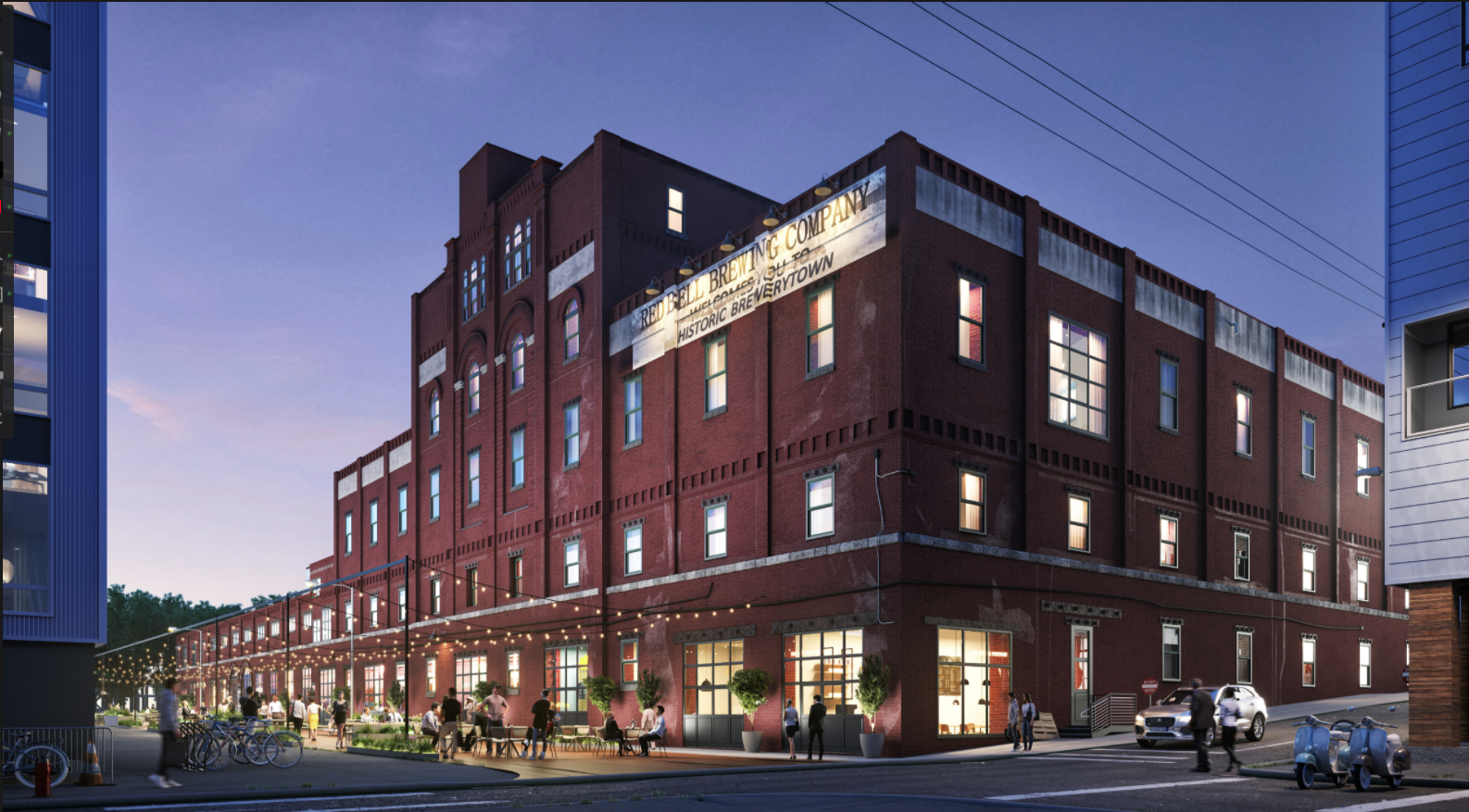 Poth Brewery was constructed in the late 19th century by architect Otto C. Wolf. Complications during the Prohibition and the passing of founder, Fredrick A. Poth, resulted in the eventual closure and demolition of much of the property by 1942. The remaining building, much like many other prewar structures in the city, has held many roles throughout its rich history. It even once housed civil defense material and was reinforced to withstand nuclear attacks during the 1950s and 60s. The building returned to its role as a brewery for a short stint in the 1990s, when the Red Bell label acquired the property; however, the company dissolved shortly afterward, leaving the brewery vacant once again. The current redevelopment will once again rejuvenate the iconic structure with multiple public amenities.

The Poth Brewery’s revitalization is backed by Federal Historic Tax Credits. Construction work on the project is well underway and is slated to be completed by spring 2022.