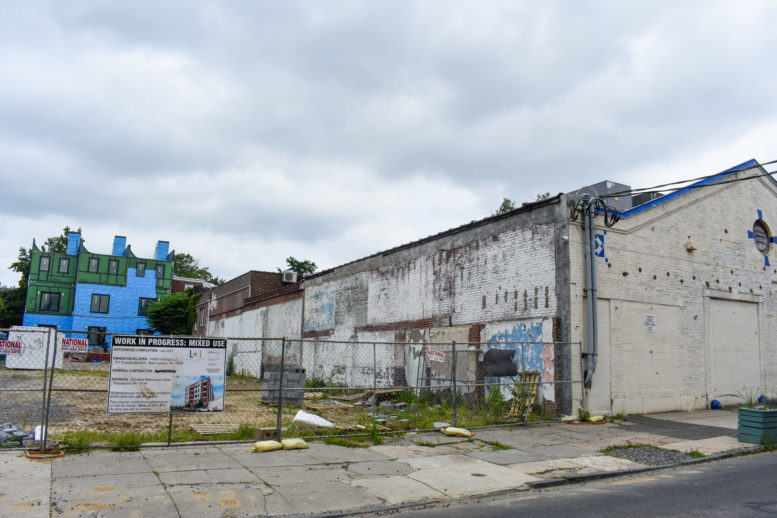 A recent site visit by Philly YIMBY has revealed that construction has not yet started at a five-story 37-unit mixed-use building at 225 West Rittenhouse Street in Germantown, Northwest Philadelphia, although permits have been issued last December. The structure will span around 40,000 square feet and will feature commercial space, parking, and full sprinkling. Permits list Designblendz as the designer and TDAK Development & Construction LLC as the contractor. Construction costs are specified at $4.3 million.

The building will rise on the northwest side of the block between Greene Street and Wayne Avenue. The proposed development will be much more appropriate for the predominantly residential neighborhood than the single-story warehouse-type structure that currently stands at the site. 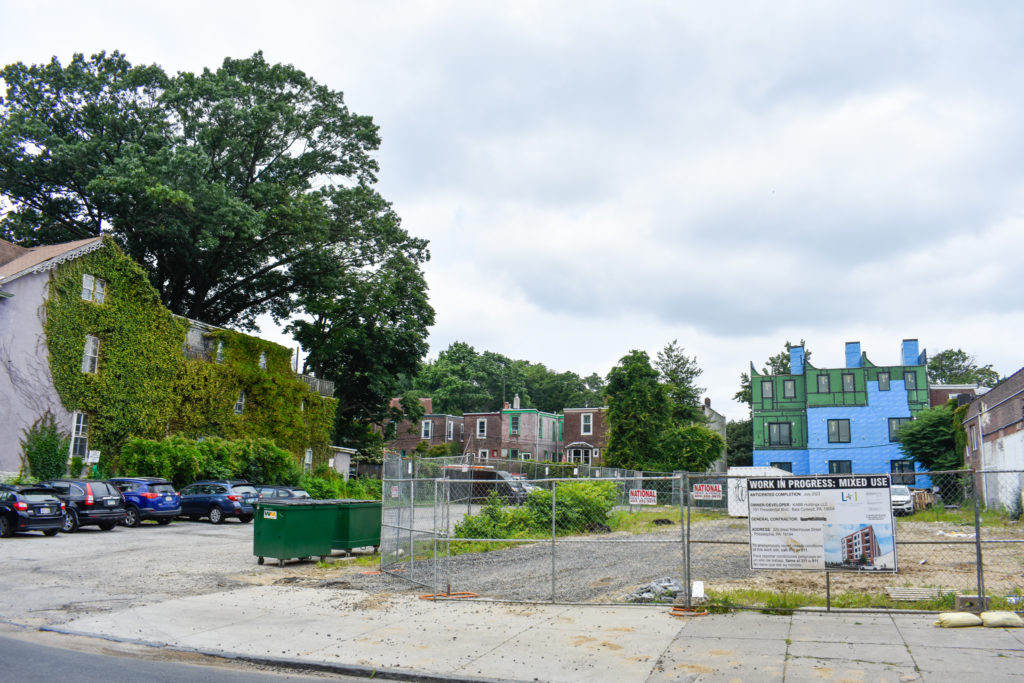 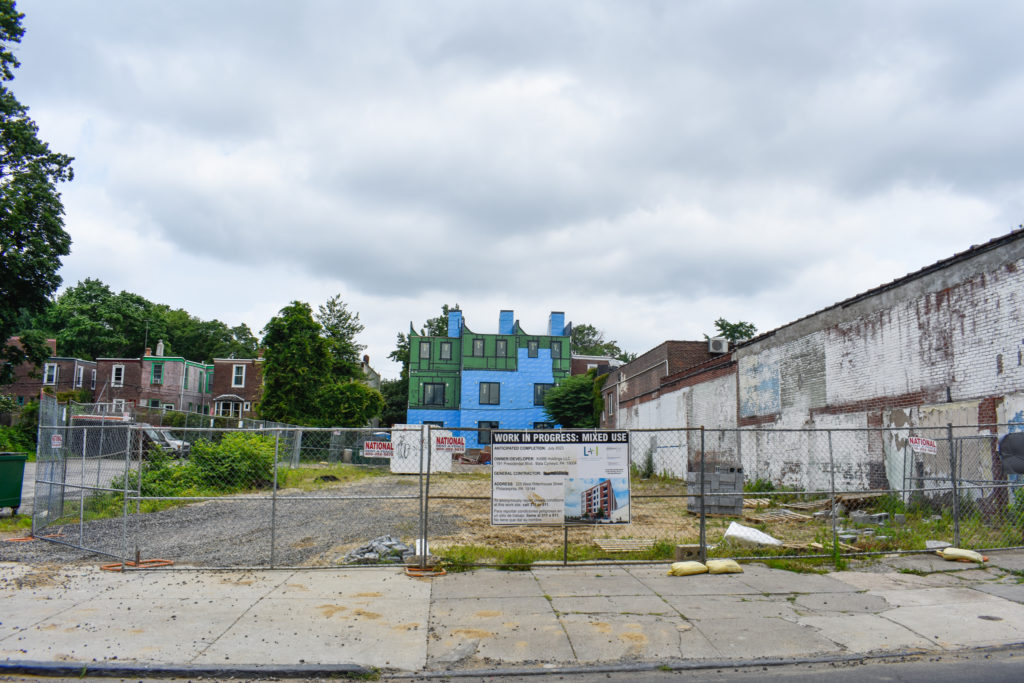 The structure will constitute a westward expansion of the mid- and high-rise core centered on the intersection of Germantown and West Chelten avenues a block to the east, which is anchored by a group of high-rise buildings constructed in the prewar era. As such, the mid-rise proposal is contextual with the general vicinity. In turn, the density is appropriate for a transit-proximate site situated within a ten-minute walk of two SEPTA Regional Rail stations: Chelten Avenue to the southwest and Germantown to the northeast.

The development is located within the core section of the expansive Germantown neighborhood, within walking distance of numerous stores and retail services, as well as schools, churches, and other institutions. Notably, Vernon Park is situated half a block to the east and the much larger Clifford Park sprawls several blocks to the west, offering future residents a fine combination of both urban and nature-proximate living. In the meantime, the commercial component will help improve the pedestrian experience on the block.