Permits have been issued for interior renovations of 260 West Johnson Street in Germantown, Northwest Philadelphia. The project will create six residential units within the existing three-story structure. An additional apartment will be added within a carriage house also located on the property, adding a total of seven units to the lot. Greenzang Incorporated is the contractor for the project. Construction costs are estimated at $170,000. 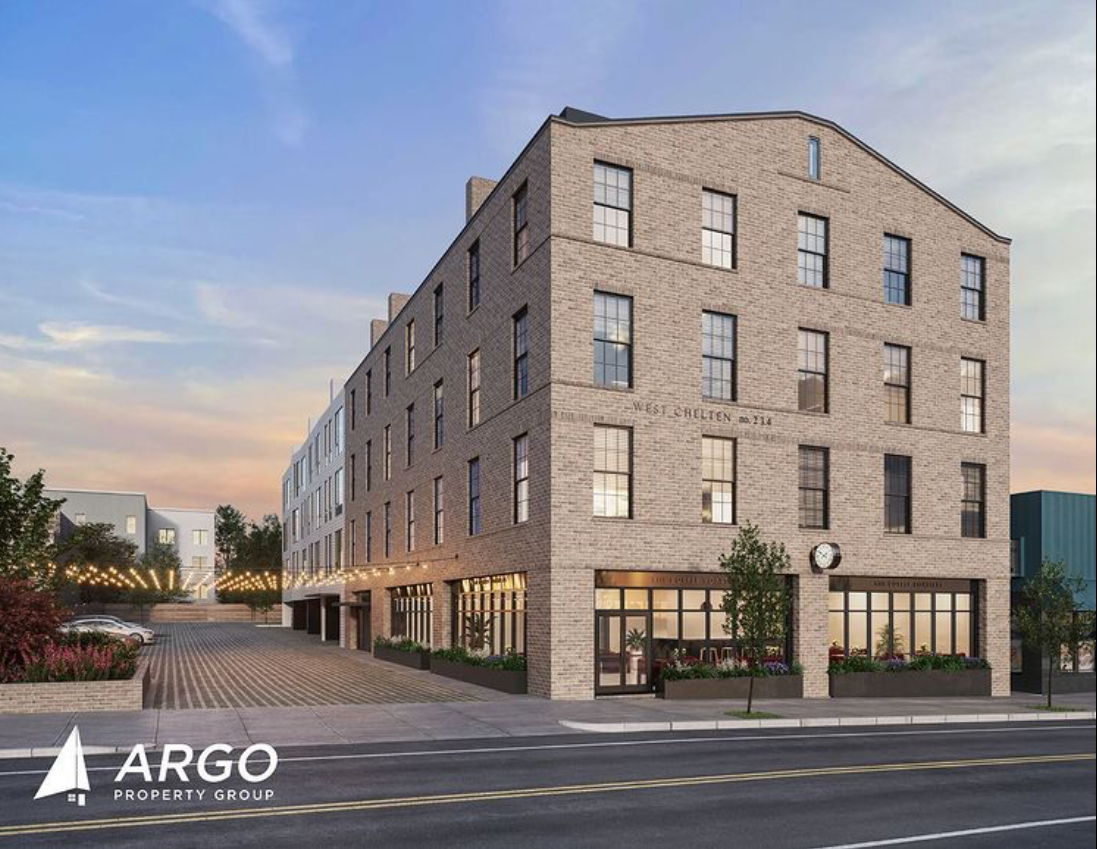 Renderings have been revealed for Chelten Terminal, a 45-unit mixed-use development set to rise at 234 West Chelten Avenue in Germantown, Northwest Philadelphia. Designed by Ambit Architecture and developed by the Argo Property Group, the building will rise four stories tall, with a commercial space located on the ground floor and residential units above. The project will also include 36 parking spaces.

Permits have been issued for the construction of a 28-unit multi-family building at 5904-96 Germantown Avenue in Germantown, Northwest Philadelphia. Upon completion, the new building will rise five stories tall and will feature a green roof and roof deck situated at the pinnacle. Three of the apartments are set to be accessible. In total, the building will hold 27,450 square feet of space. Construction costs are estimated at $3,684,601. 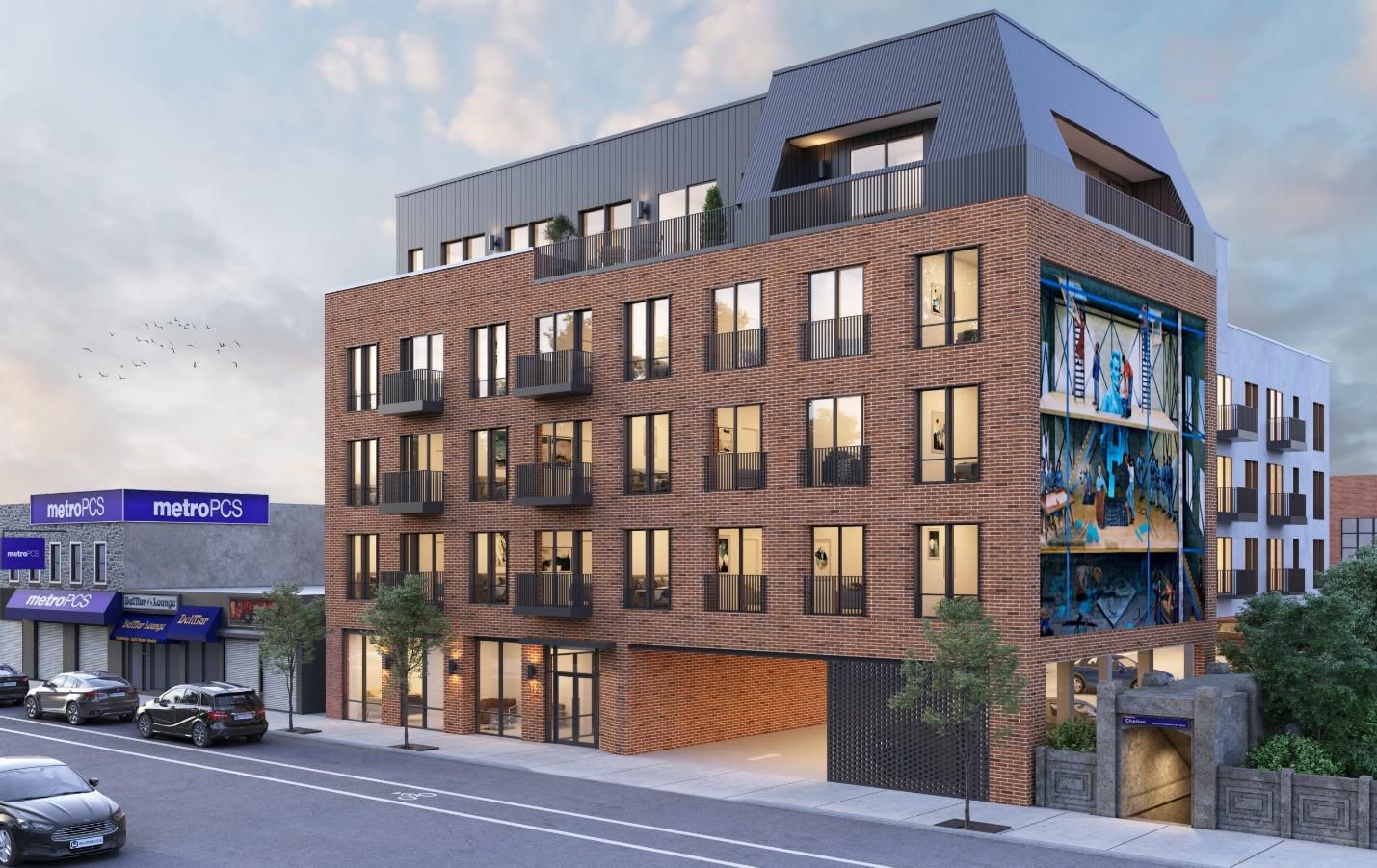 Permits have been issued for the construction of a 20-unit multi-family building at 5900 Germantown Avenue in Germantown, Northwest Philadelphia. The new building will rise five stories tall and will feature a cellar, a roof deck, and bicycle storage. In total, the building will hold 20,634 square feet of space, with construction costs estimated at $3.25 million.