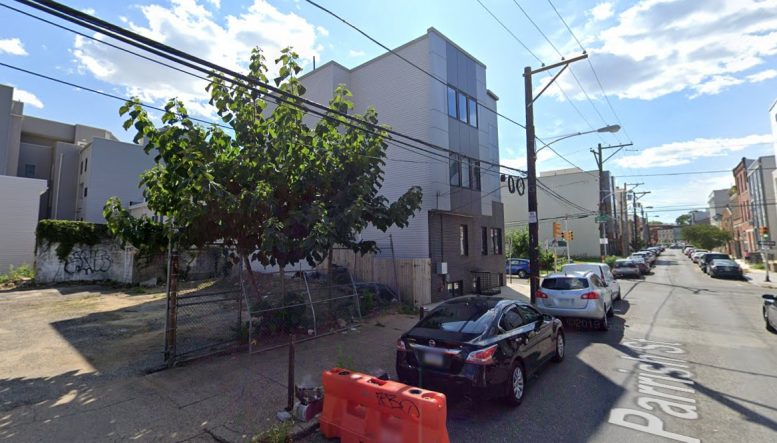 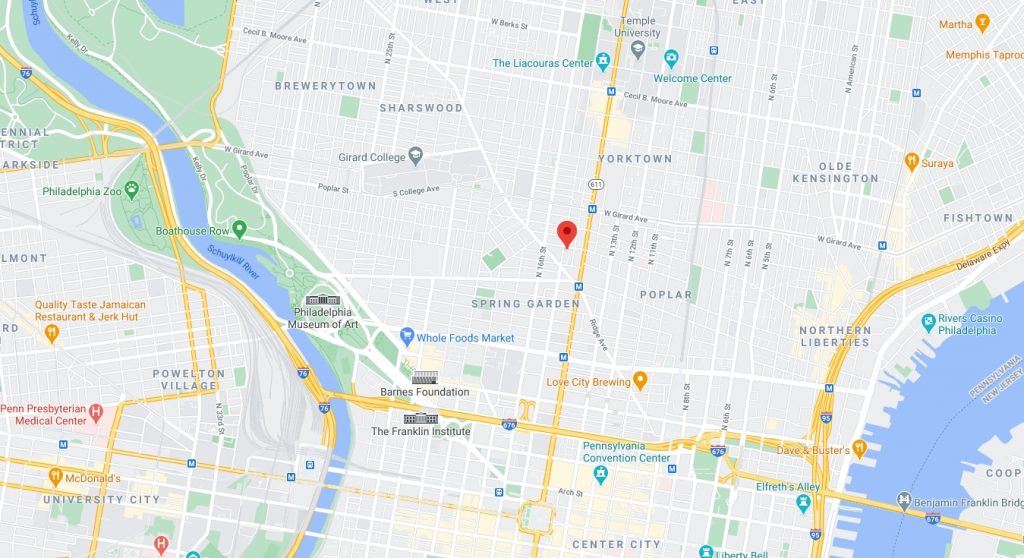 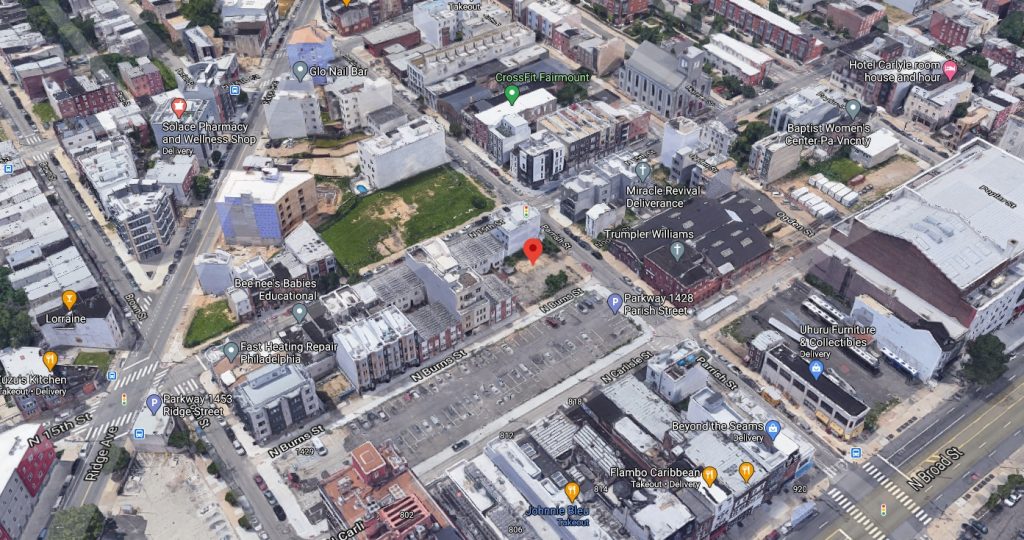 The latest proposal will rise from a 1,450-square-foot footprint and will contain 3,970 square feet of interior area, which lends an average of 993 square feet per apartment. The development will include a roof deck, which will likely offer mostly clear views of the nearby Center City, University City, and Temple University skylines as the structure’s height will roughly match the height of the surrounding buildings.

The building will rise on the south side of the block between North 15th Street and narrow, alley-like North Burns Street, which was completely transformed over the past few years with back-to-back construction as covered in the 830 Burns Street article. Similarly, over the past few years, the surrounding blocks have witnessed a surge of construction that has restored and even somewhat surpassed the original prewar density in the formerly blighted neighborhood. For more in-depth coverage of this phenomenon, check out the article covering the filing at 1424 Parrish Street. 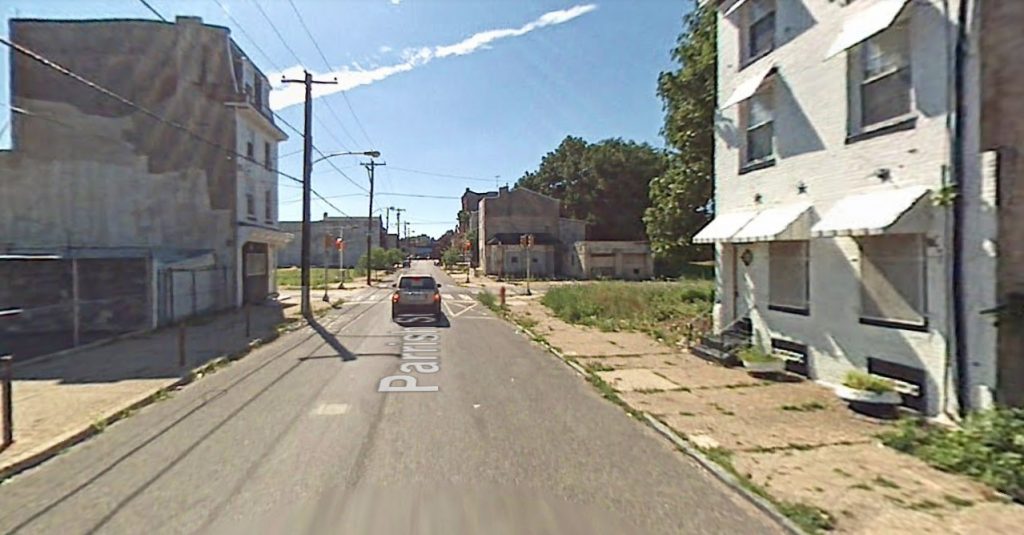 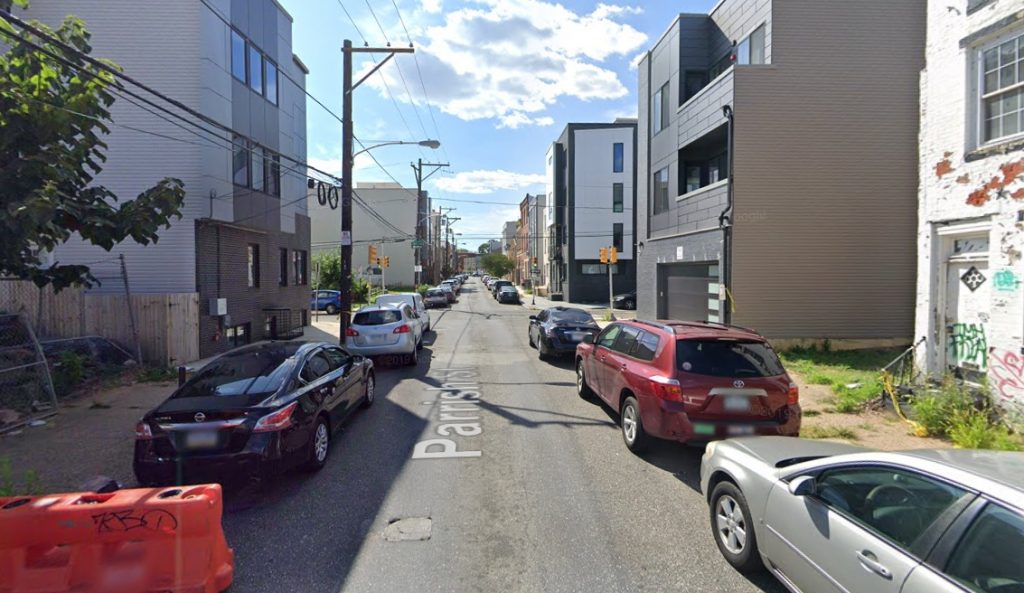 Although Francisville is becoming increasingly built out, announcements for further new development in the neighborhood are certain to continue at a steady pace, given a non-insignificant number of undeveloped and underdeveloped properties and the area’s five-minute SEPTA commute to Center City to the south and Temple University to the north.

Be the first to comment on "Permits Issued for Four-Unit Building at 1436 Parrish Street in Francisville, North Philadelphia"