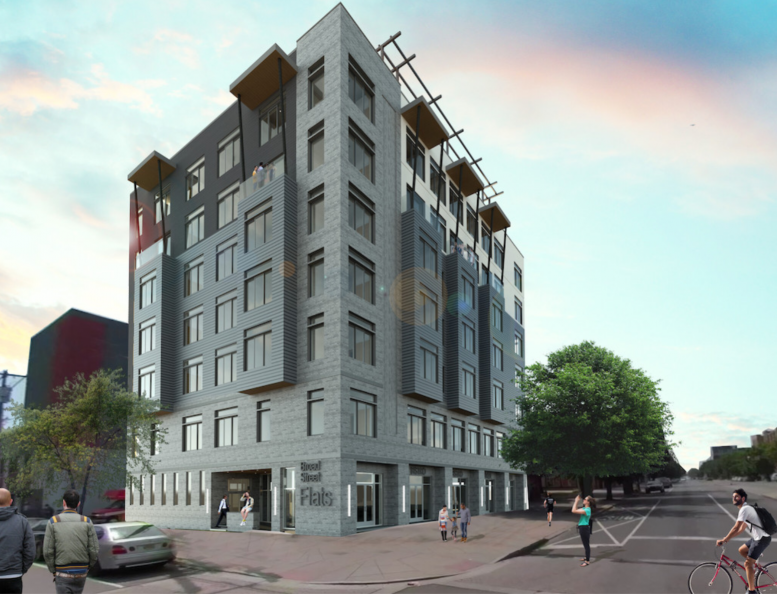 Rendering of the project via OCF Realty.

Construction is making progress at the Broad Street Flats at 701 South Broad Street in Hawthorne, South Philadelphia, where several steel beams have been erected. Developed by Hightop Development, the seven-story project will extend help create a sense of canyon-like enclosure at South Broad Street. The building will feature retail space at the ground floor and 54 residential units above. 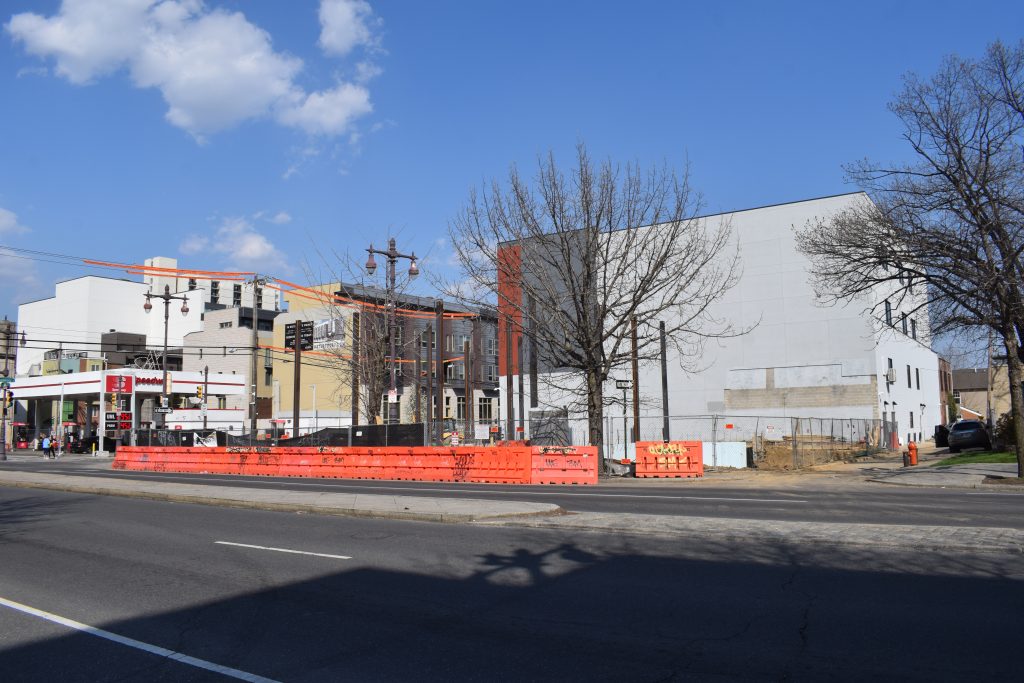 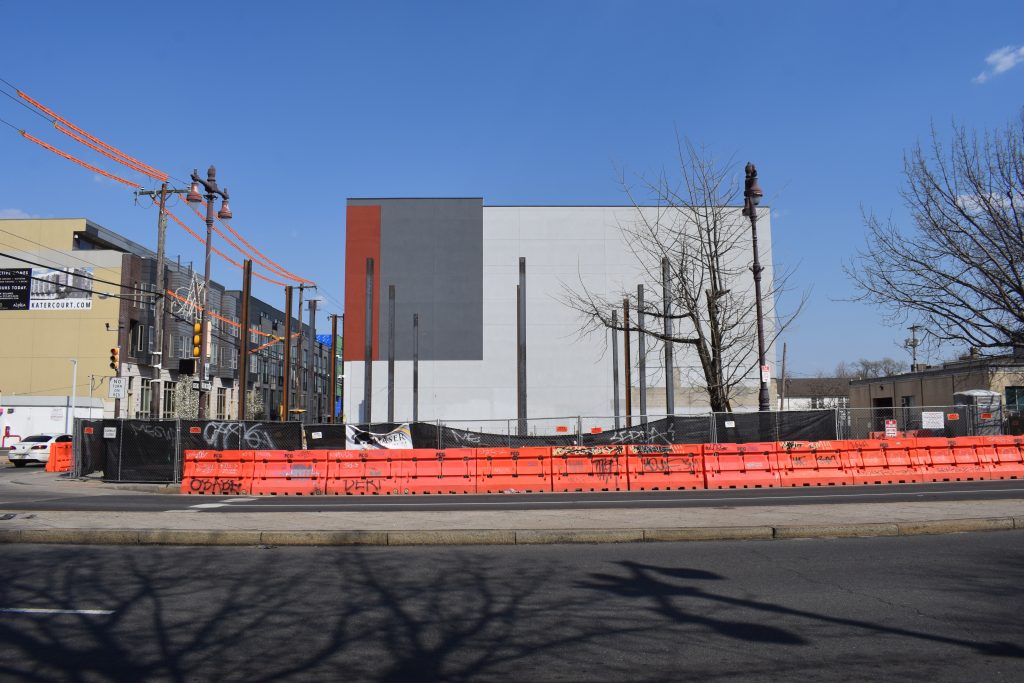 Foundation work commenced in 2020 with excavation going down the site to form the concrete mat. The foundation then had been completed for some months now, and the last update from March showed multiple steel beams placed around the perimeter of the foundation. By now, more concrete and rebar has been laid down to secure the beams in place. Eventually, more beams will rise above the property to the east. 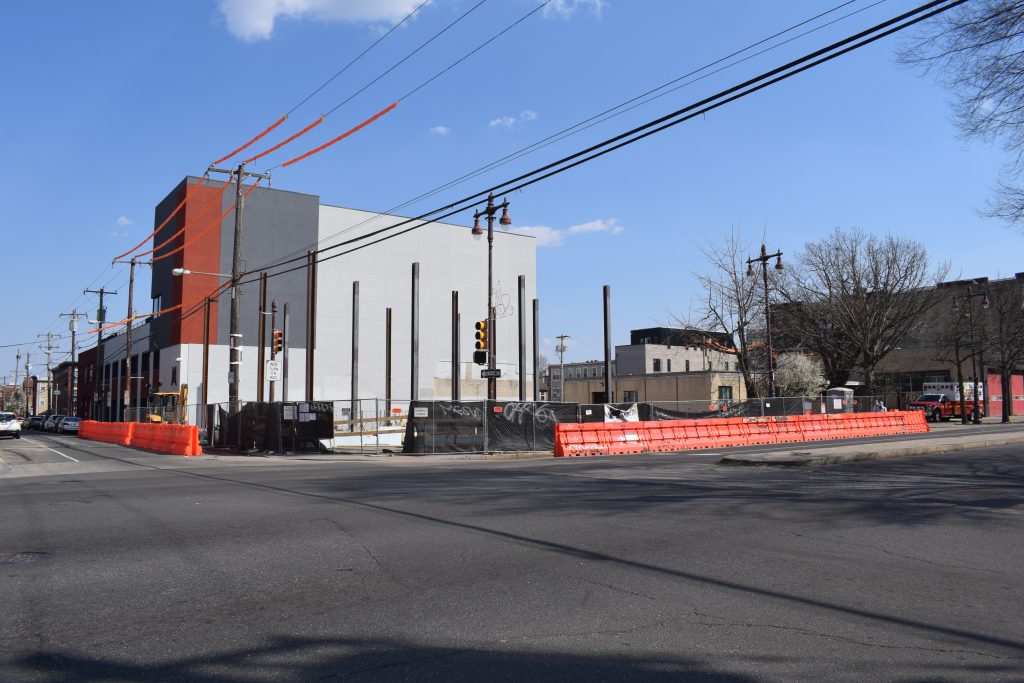