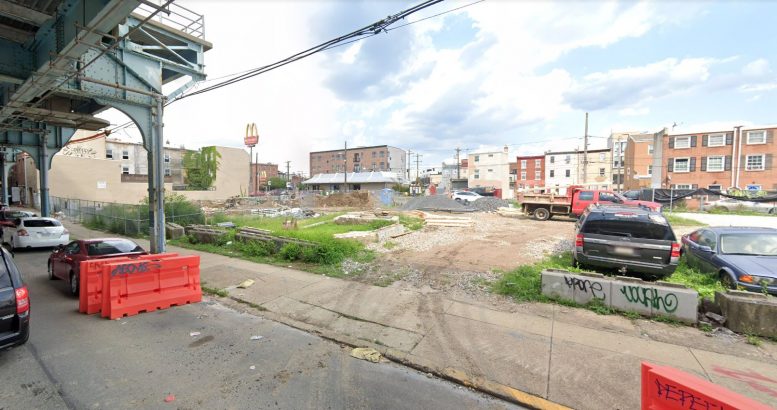 Permits have been issued for the construction of a six-story, 47-unit building at 1131-39 North Front Street, at the junction of Northern Liberties and Fishtown. The building will be situated on the east side of the block between West Wildey Street and Girard Avenue, just to the south of the Girard Avenue Station on the Market-Frankford Line. The structure will span a ground footprint of 10,200 square feet and will contain 32,223 square feet of interior space, translating into just under 700 square feet per average unit, and will include ground-level commercial space. Building features include full sprinkling and a roof deck, which will offer ample views of the neighborhood’s rapidly growing skyline. Permits list Front Street Two LLC as the owner, Brian Phillips as the design professional, and Callahan & Ward Properties LLC as the contractor. Construction costs are stated at $5.4 million.

The proposal is the latest addition to one of the fastest growing sections of the city. The site sits two blocks east of the massive Piazza Terminal development, which will add 1,144 apartments to the area and extend the Liberties Walk pedestrian promenade with new public space and retail. YIMBY covered the northeast section of Northern Liberties (aka “Cohocksink”) in greater detail in a recent feature.

The site may also be alternately described as being located in Fishtown, which is generally assumed to span to the north and the east of the location at hand. The neighborhood has been a development hotspot for at least two decades, and construction continues to progress across the district. 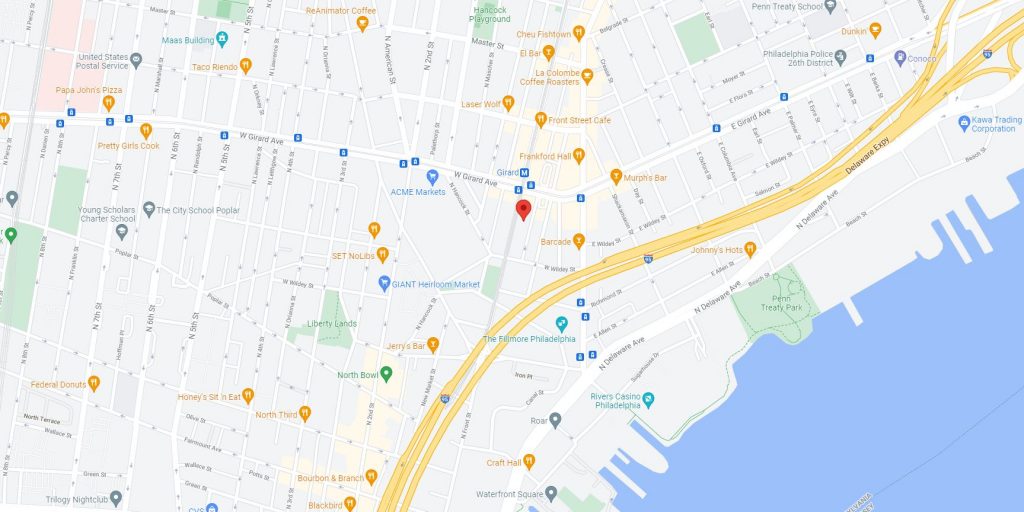 Notably, the site is situated within a ten-minute walk to the Delaware River waterfront, where Penn Treaty Park, a riverfront promenade, and Rivers Casino offer entertainment both of the genteel and the racy kind. The waterfront district is also poised for much new development in the near future, which includes the upcoming renovation of the iconic Delaware Generating Station at 1325 Beach Street.

With all the development in the works in the surrounding area, by the time the latest proposal completes construction (likely around 2023), it will arrive in a neighborhood quite different than the one it is in today. 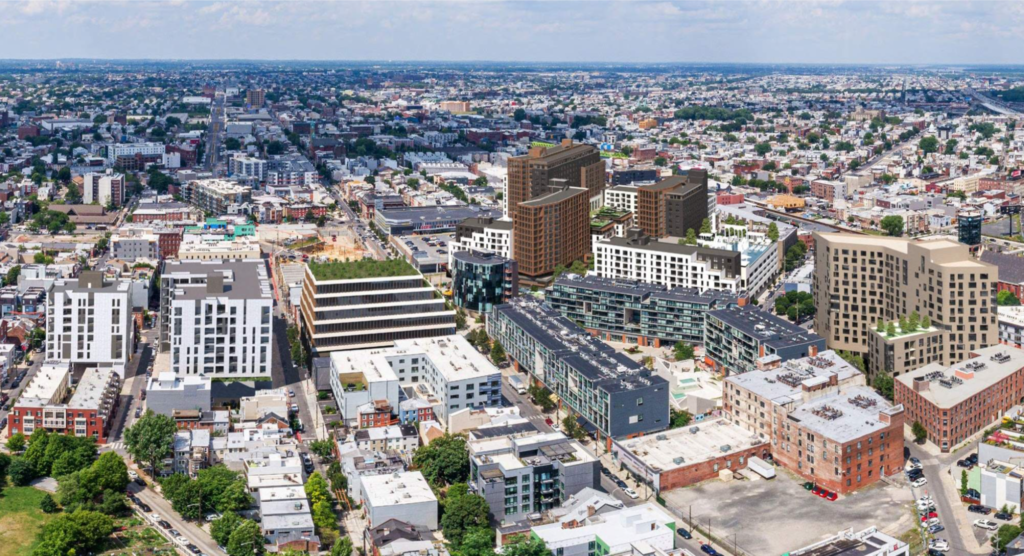