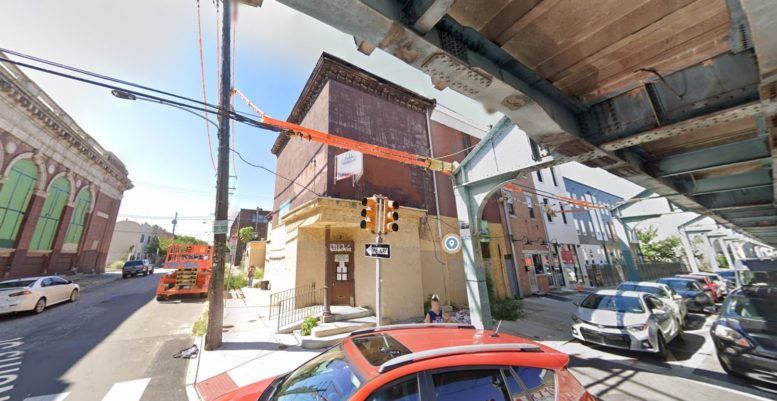 Permits have been issued for the construction of a five-story, 21-unit mixed-use building at 2000 North Front Street in Fishtown, Kensington. The structure will rise at the northwest corner of Front and Norris streets, replacing a dilapidated and boarded-up three-story prewar building. The development will offer 22,992 square feet of interior space, which will include a commercial component. Features include full sprinkling and a roof deck, which will likely offer sweeping skyline views due to the structure’s relative prominence. Permits list Dr. Jerry Ginsberg as the owner, KCA Design Associates as the architect, and Tota Builders, Inc. [sic] as the contractor. Construction costs are specified at $710,000.

While YIMBY generally takes issue with demolitions of prewar building when warranted (as we did with two well-maintained rowhouses at 721-23 North 16th Street two days ago), this is certainly not the case here. At one point, the three-story structure at 2000 North Front Street must have been rather attractive, if commonplace, sporting classic features of Philadelphia’s mixed-use vernacular with a diagonal entrance to ground-level commercial space, and what was likely a brick facade above.

By now, however, the structure has long been stucco-ed over, its windows boarded up, and painted in garish tan and brown-red. Only the chamfered corner entrance and a weathered yet still ornate cornice remind the passer-by of its former glory. Otherwise, the structure is an eyesore that is best torn down for an up-to-date replacement. 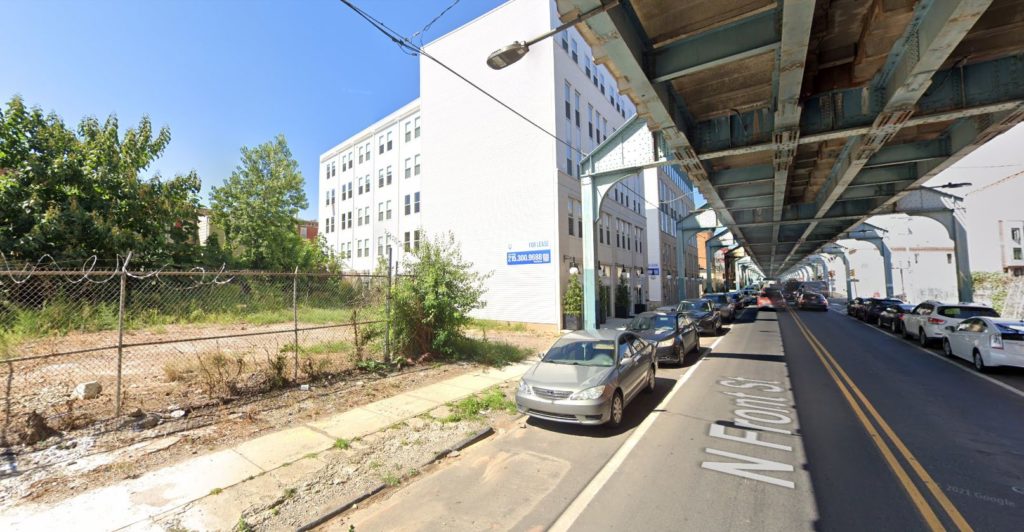 Given the area’s adjacency to the Market-Frankford Line (the Berks Station is located one block to the south), we expect to see further development announcements along this rapidly-growing stretch of Front Street in the near future.

Be the first to comment on "Permits Issued for 21-Unit Building at 2000 North Front Street in Fishtown, Kensington"