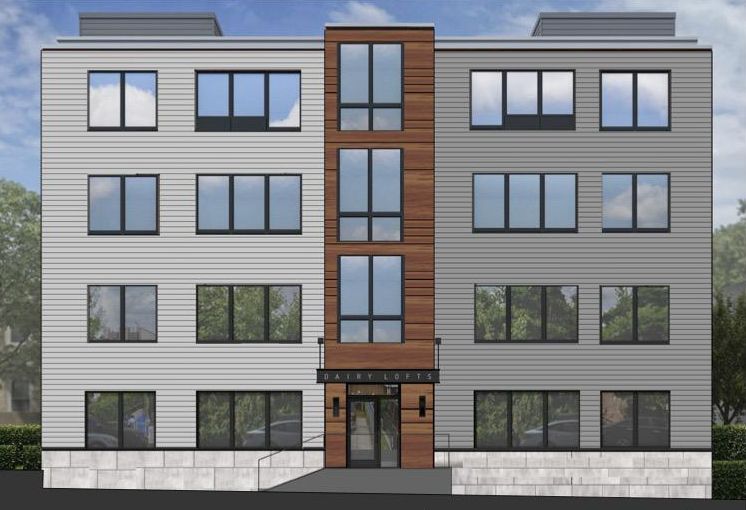 A recent site visit by Philly YIMBY has revealed that construction is well underway at Dairy Lofts, a four-story, 17-unit apartment building at 1502-08 North 25th Street in Brewerytown, North Philadelphia. The project replaces a dilapidated commercial building on the west side of the block between Jefferson Street and West Oxford Street. Designed by KCA Design Associates, the structure will feature a basement, a green roof, six bicycle parking spaces, and full sprinkling. Permits list Phillyprop Re 2018 LLC as the owner, Manuel L. Ribeiro as the contractor, and a construction cost of $1.9 million. 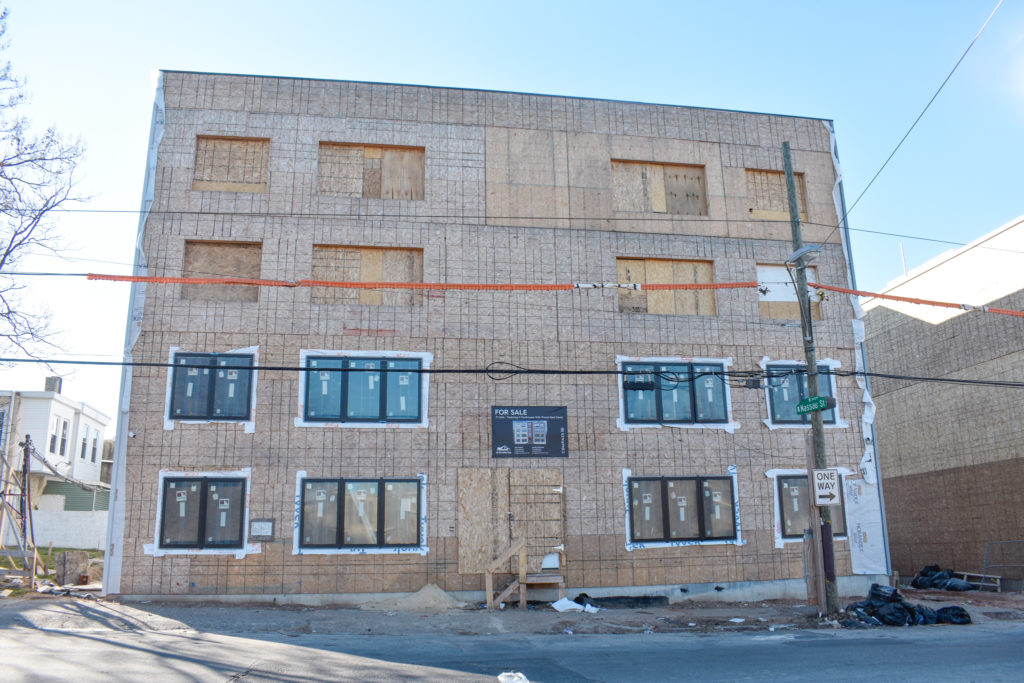 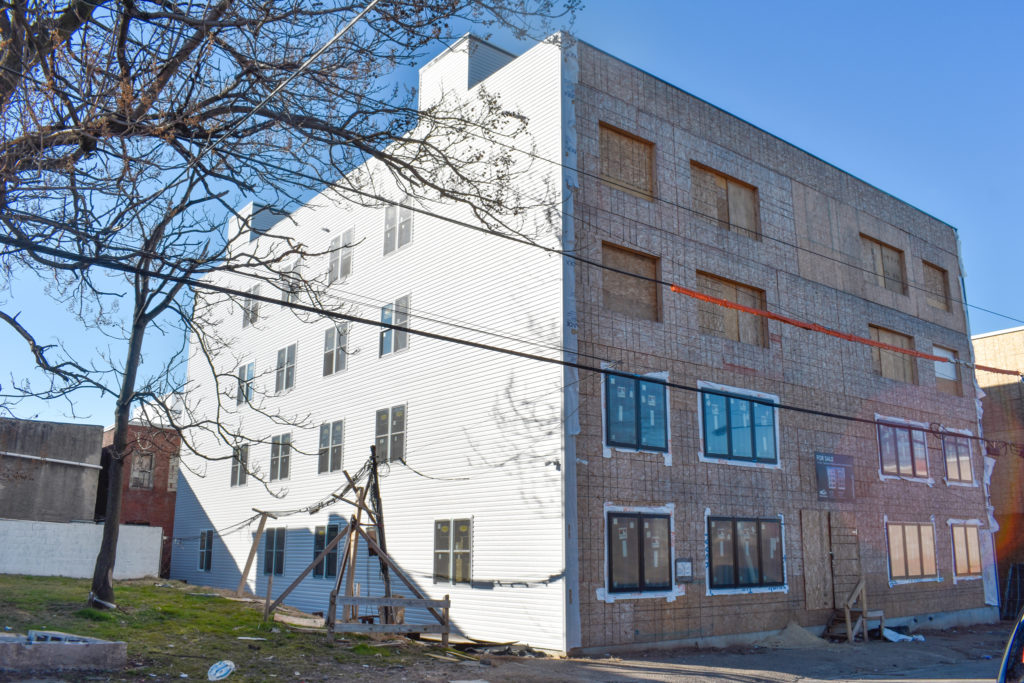 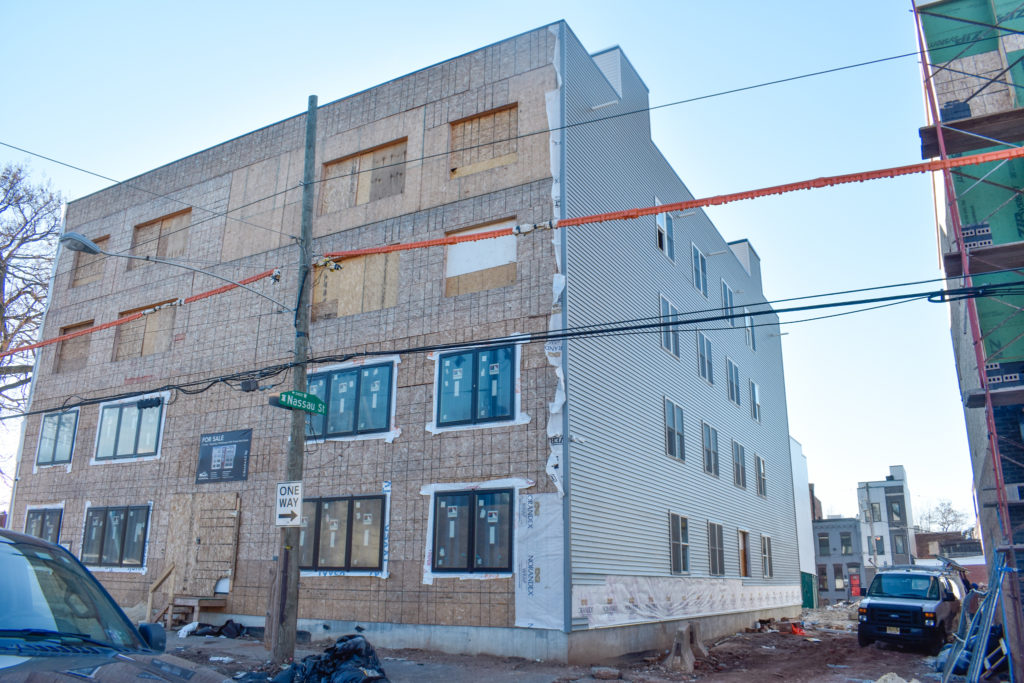 The building spans nearly 75 percent of the lot and rises nearly 37 feet to the main roof, just over one foot below the local height limit. The structure is set back by five feet on either side of the lot lines, which allows for windows on the side walls, and features an 11-and-a-half-foot-deep rear yard. The developer was allowed to expand the project to include 17 residential units thanks to a zoning bonus provided for the inclusion of an expansive green roof. 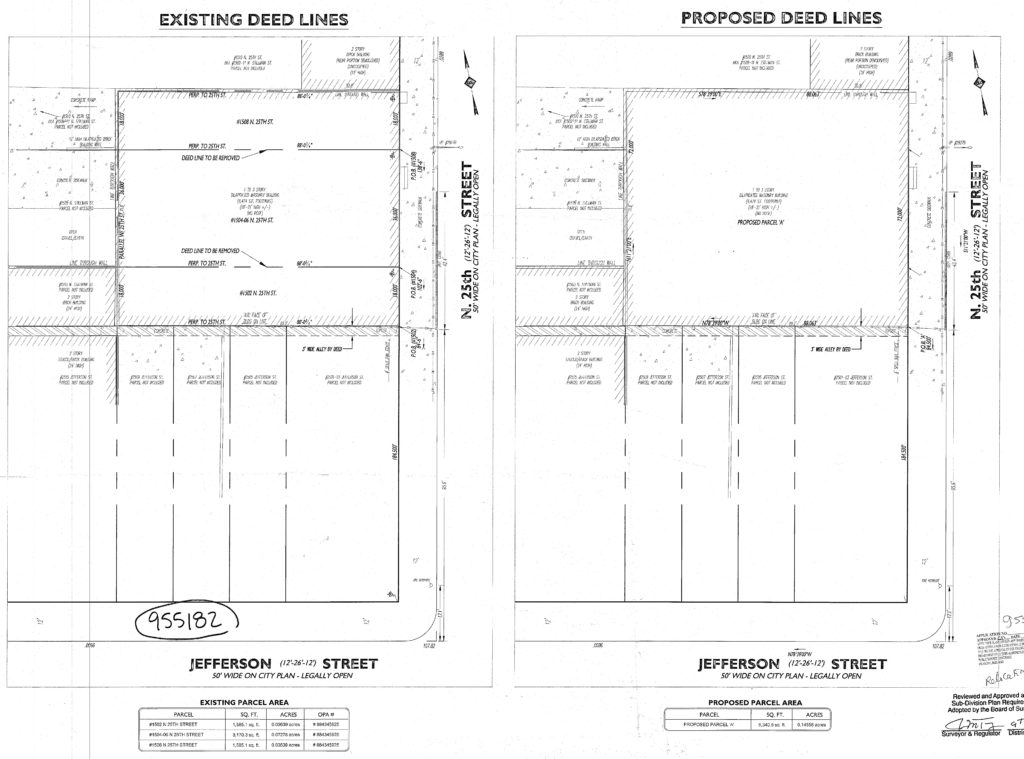 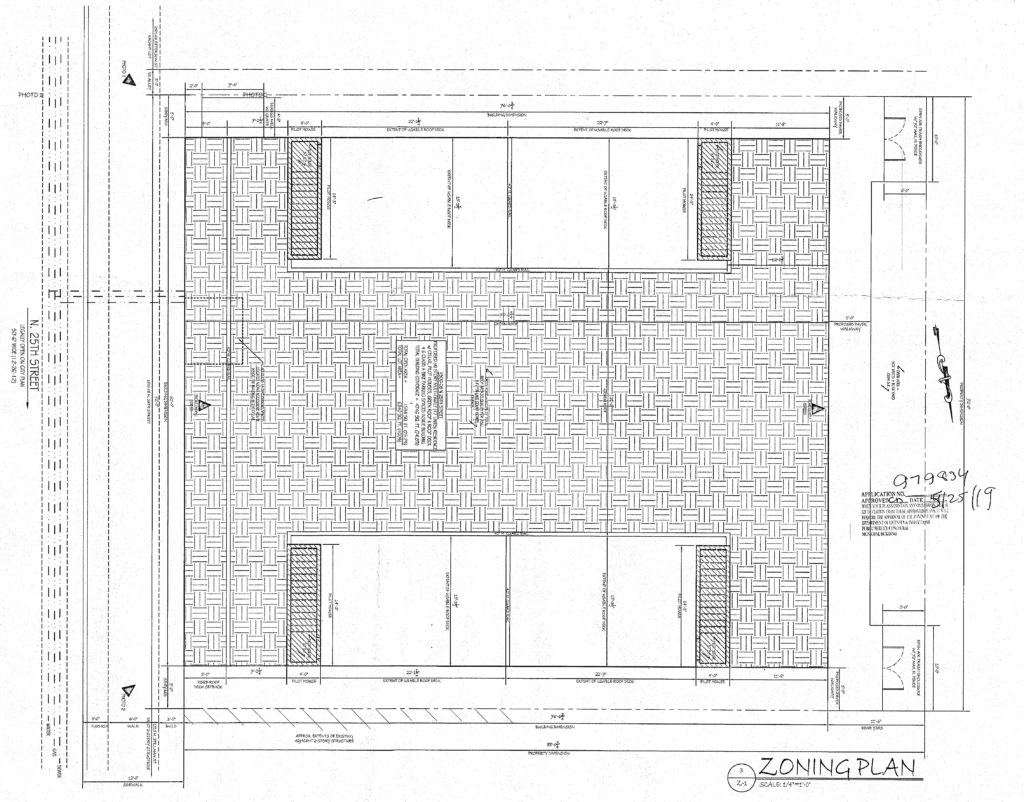 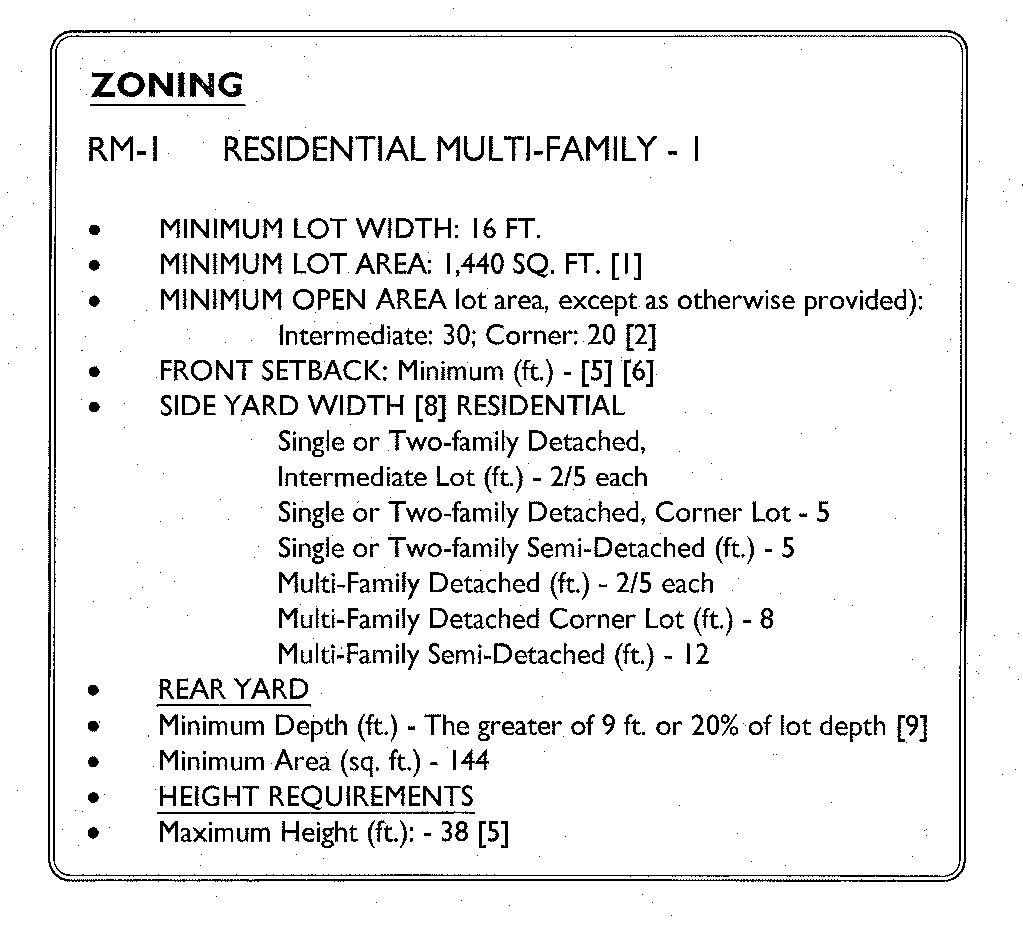 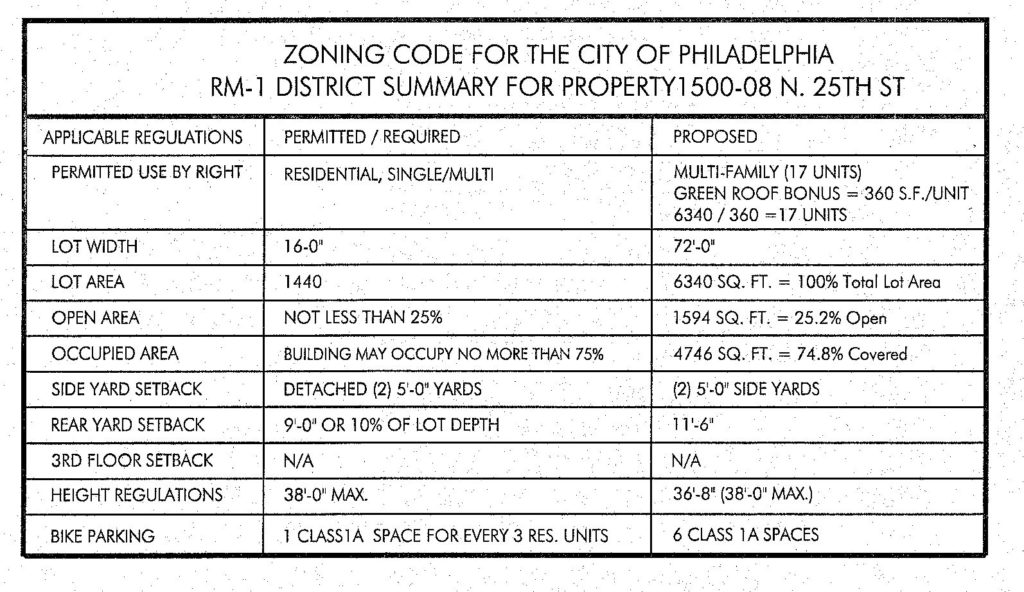 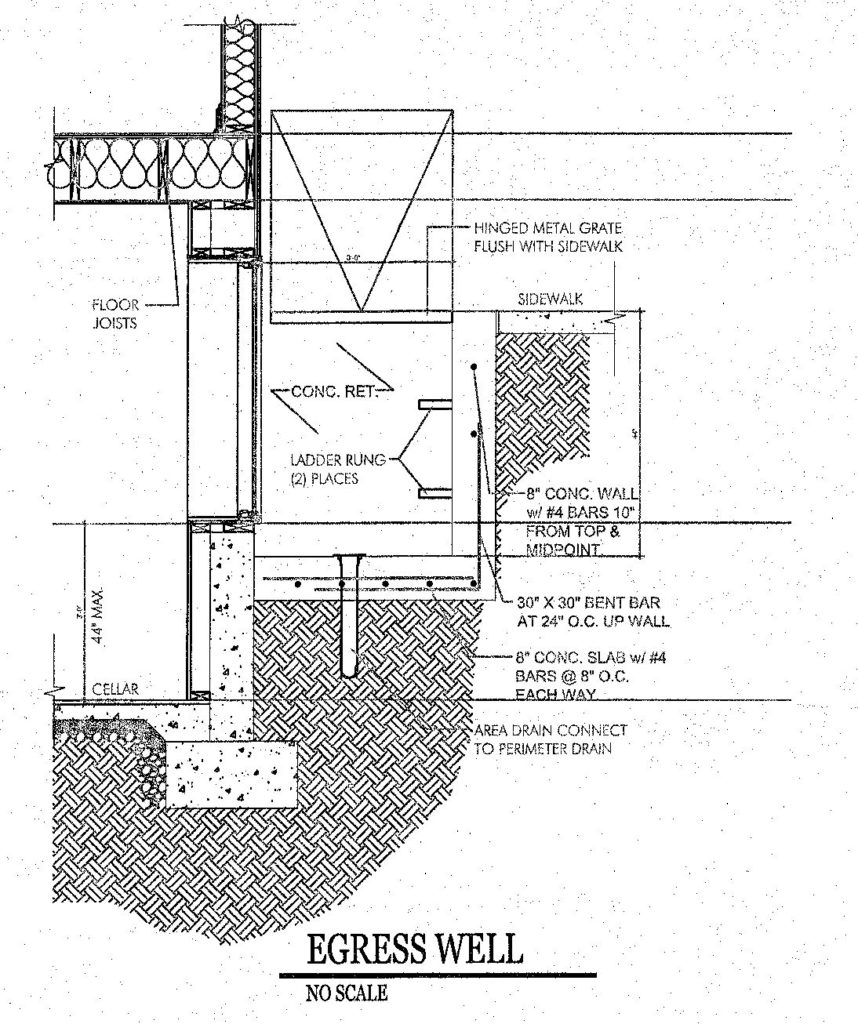 Dairy Lofts derives its name from the Scott Powell Dairies, which previously stood at the side. Although the dairy plant has long since been shuttered, its dilapidated building with a caved-in roof remained standing at the site until around 2020. Since its demolition, effectively the only other physical artifacts that may remind Philadelphians of the enterprise are vintage raised-relief bottles that are available for collectors’ purchases online. 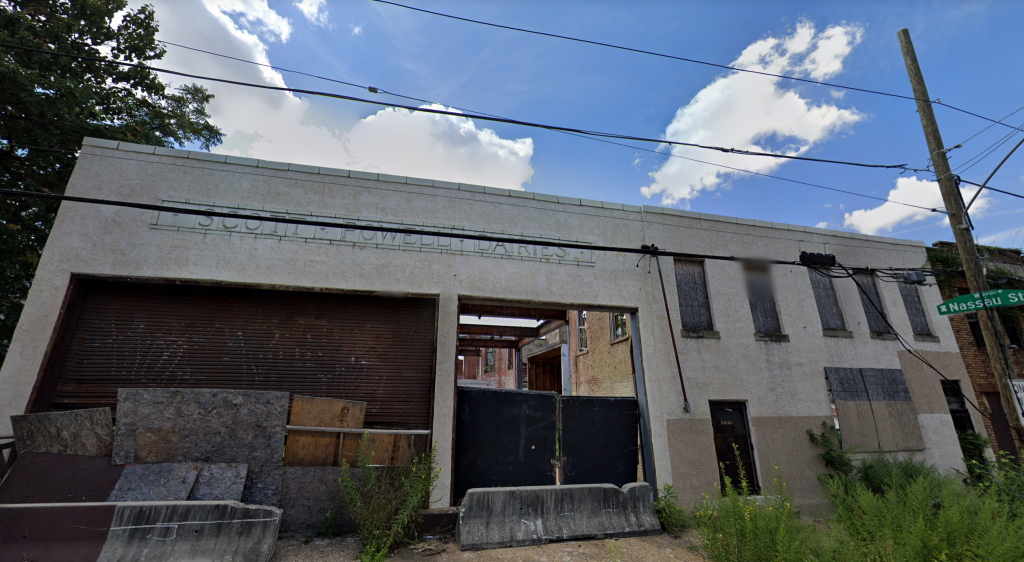 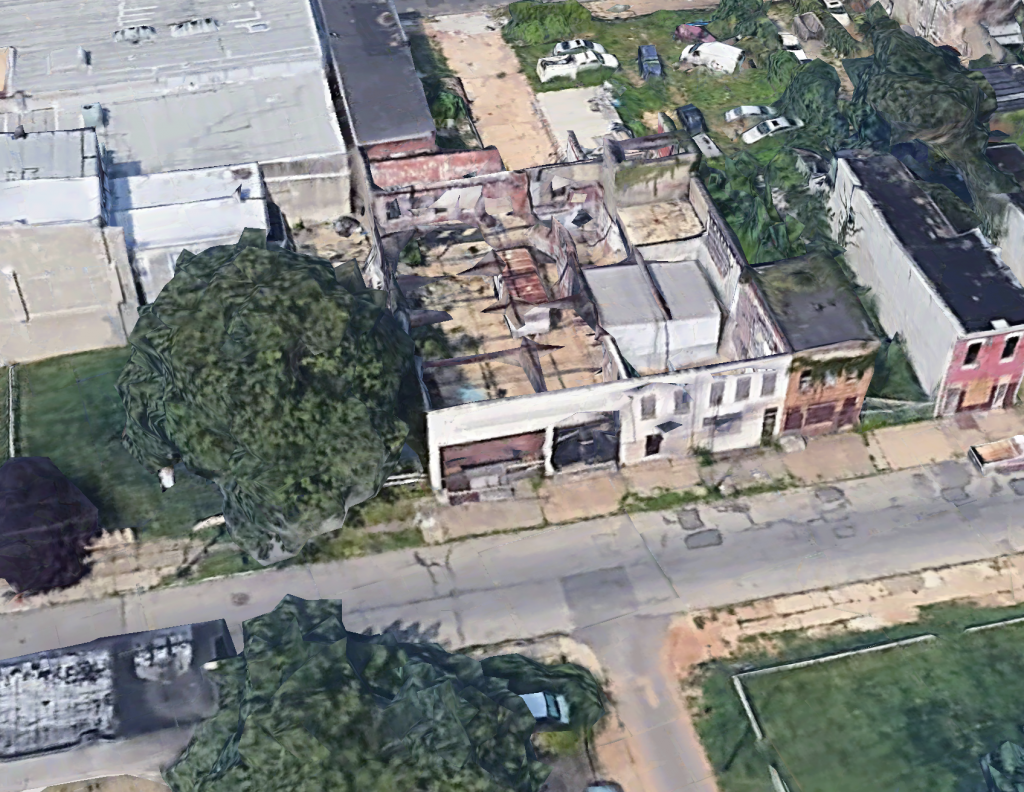 The two-story, warehouse-style structure, coated in stucco and devoid of virtually any decoration, did not offer any value in the way of architectural preservation. However, we do wish that the builders preserved the vintage panels with the building’s name that were once embedded into its facade and re-purposed them into the new structure. Judging by the renderings, the only homage the new building pays to the bygone dairy facility is the “Dairy Lofts” marquee atop an industrially-styled awning.

Otherwise, the design appears prosaic yet unfussy and reasonably well-balanced, sporting large windows a masonry base, and gray siding. A band of brown cladding extends trim the main entrance to the parapet, forming a visual centerpiece for the composition.

Construction has been progressing at a relatively brisk pace. Philadelphia YIMBY first reported on permits issued in April of last year. The wood-framed structure has risen two stories tall by August. By now, nearly a year after the permits issue, the building is fully topped out and the structure appears generally complete, although curtain wall installation has not begun yet. 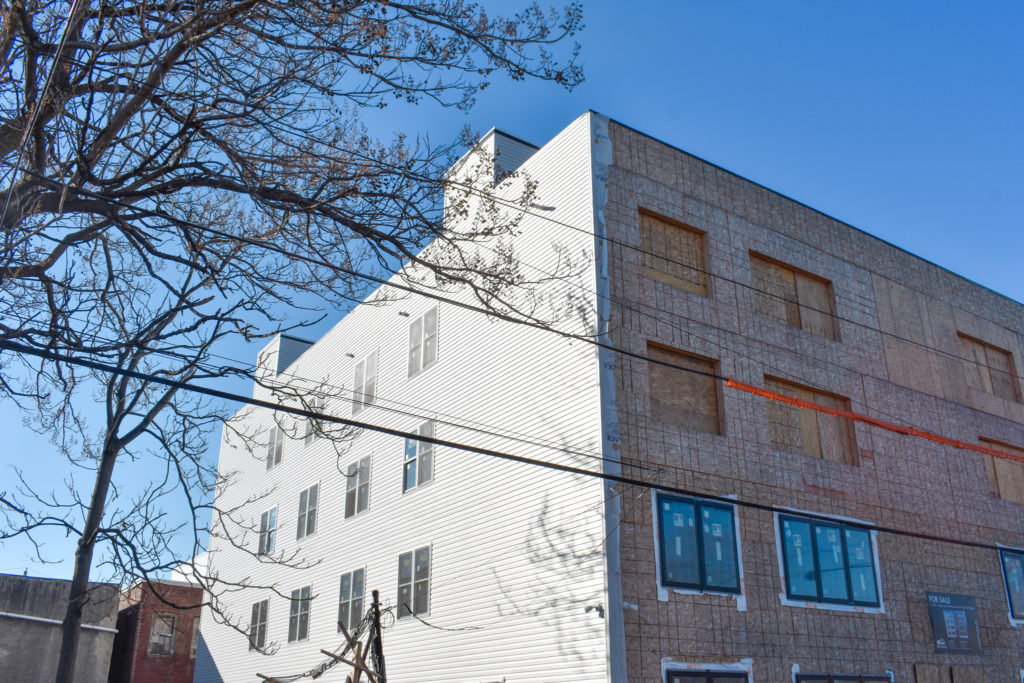 Until recently, the block, located at the junction of Brewerytown and Sharswood, sat on a dreary stretch of the street, where nearly half of the prewar housing stock has been demolished and most of the remaining buildings, commercial and rowhouses alike, sat abandoned. The distressed cityscape was unattractive for investment and, more importantly, a foreboding nuisance for residents of the generally impoverished neighborhood who had to contend with it every day.

In recent years, the city stepped in its neighborhood rejuvenation efforts by tearing down scores of abandoned rowhouses on nearby blocks, including several across the street from the site at 1502-08 North 25th Street. Of course, the loss of prewar housing stock is unfortunate, but restoration of these heavily dilapidated structures may have been unfeasible and their swift removal was the boost needed for the block’s ongoing revival by the private sector.

The positive results are already self-evident. A number of new buildings are already in progress in the vicinity, including a three-story single-family rowhouse under construction next to Dairy Lofts at 1512 North 25th Street.

The vacant lots across the street, cleared of debris and surrounded with neat wood-plank fences, now offer further development opportunities for a block that is situated within a ten- to 15-minute walk of Girard College, the route 15 trolley on Girard Avenue, the commercial corridor on Ridge Avenue, and Fairmount Park, as well as a 20-minute walk to Temple University to the east and the Philadelphia Museum of Art to the south.

As such, we expect to hear further development announcements in the vicinity in the near future.