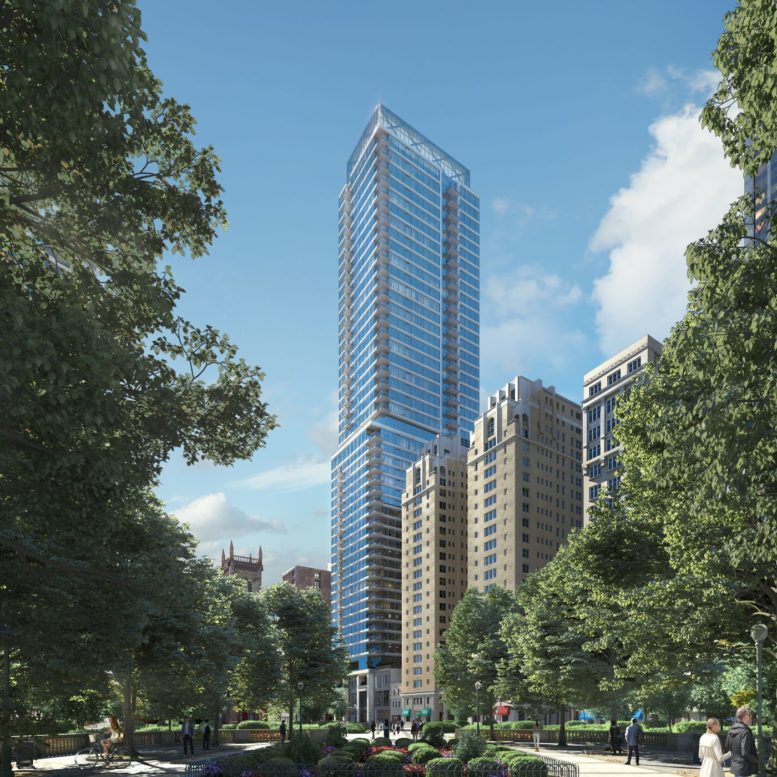 Philly YIMBY has recently visited The Laurel Rittenhouse at 1911 Walnut Street in Rittenhouse Square, Center City, in order to take a closer look at the nearly finished building. Designed by Solomon Cordwell Buenz and developed by the Southern Land Company, with the Harman Group as the structural engineer and the Hunter Roberts Construction Group as the contractor, the building stands 599 feet and 48 stories tall as the ninth-tallest skyscraper in Philadelphia and the tallest residential building in Center City. The residential building will offer 185 rental units and 64 luxury condominiums. 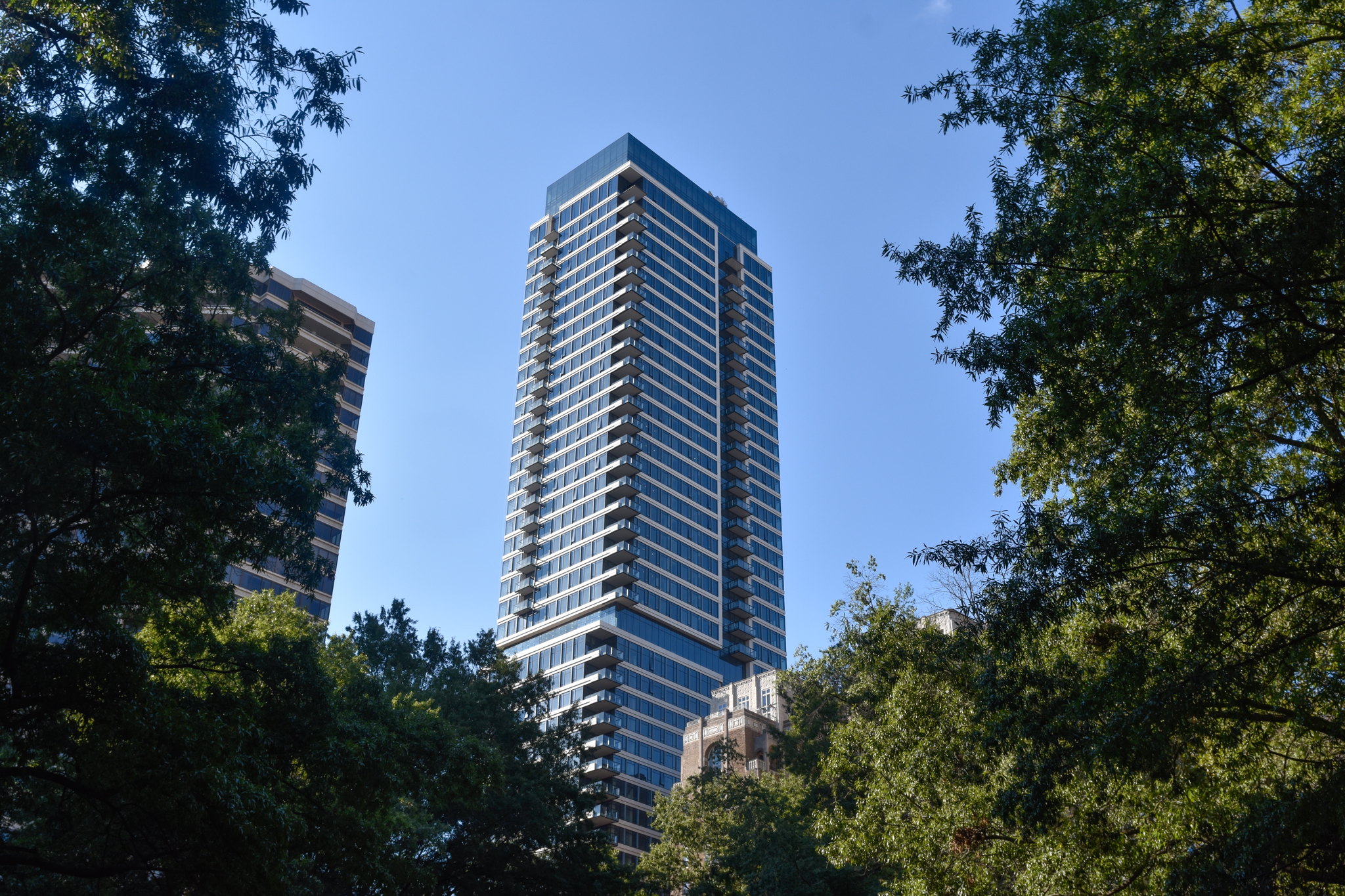 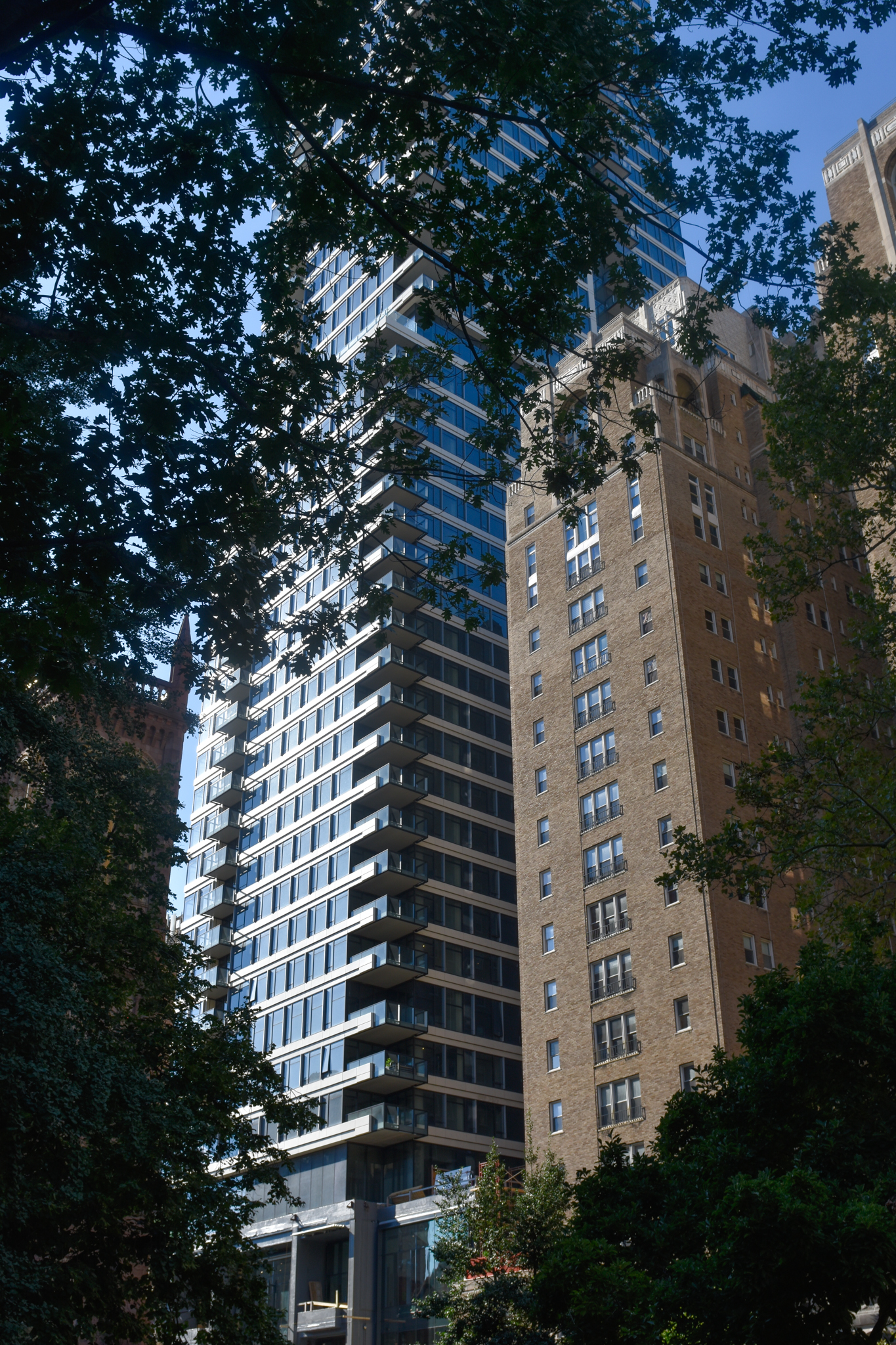 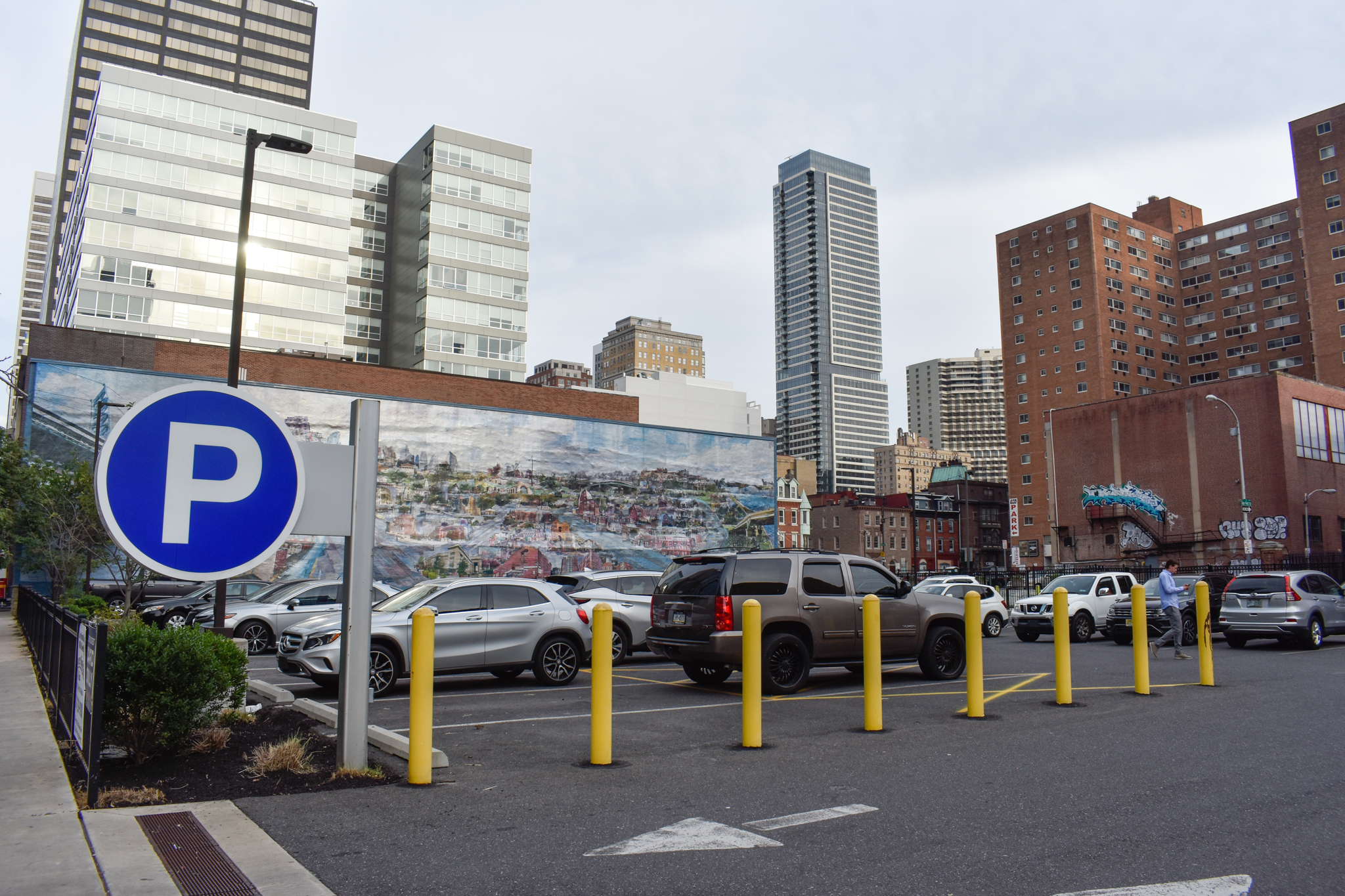 The Laurel Rittenhouse was the most significant addition to the Philadelphia skyline over the course of the past year. When we looked at the development during last year’s December Countdown, the concrete superstructure stood sixteen stories tall. By now, the building stands topped out and nears exterior completion. Only four floors remain to be clad in the all-glass curtain wall, and assembly nears completion at the cross-braced parapet. Balcony railings still remain to be added, and a significant amount of work remains to be finished at the lower floors (as expected, as the area is used for construction staging). The Laurel Rittenhouse is the city’s tallest all-residential building.

5 Comments on "Completion Nears at The Laurel Rittenhouse in Rittenhouse Square, Center City"