Located on the west side of the block between West Girard Avenue and West Thompson Street, the building will rise from a narrow property measuring 61 feet deep and 12 feet wide. The building itself will measure 47 feet long and 11 feet wide, leaving space for a 14-foot-deep rear yard. 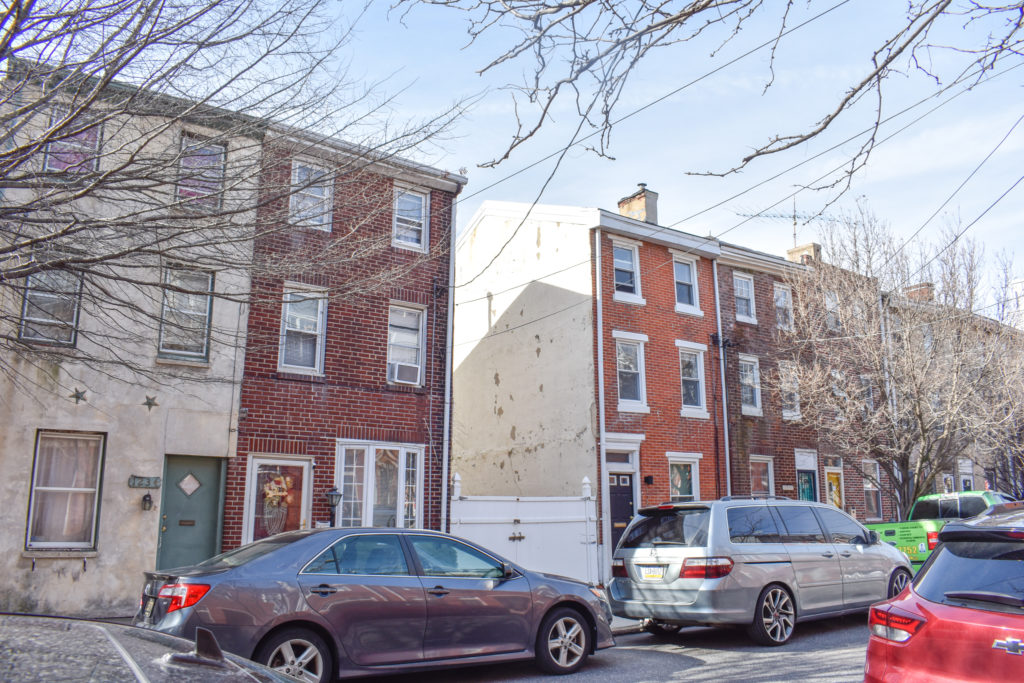 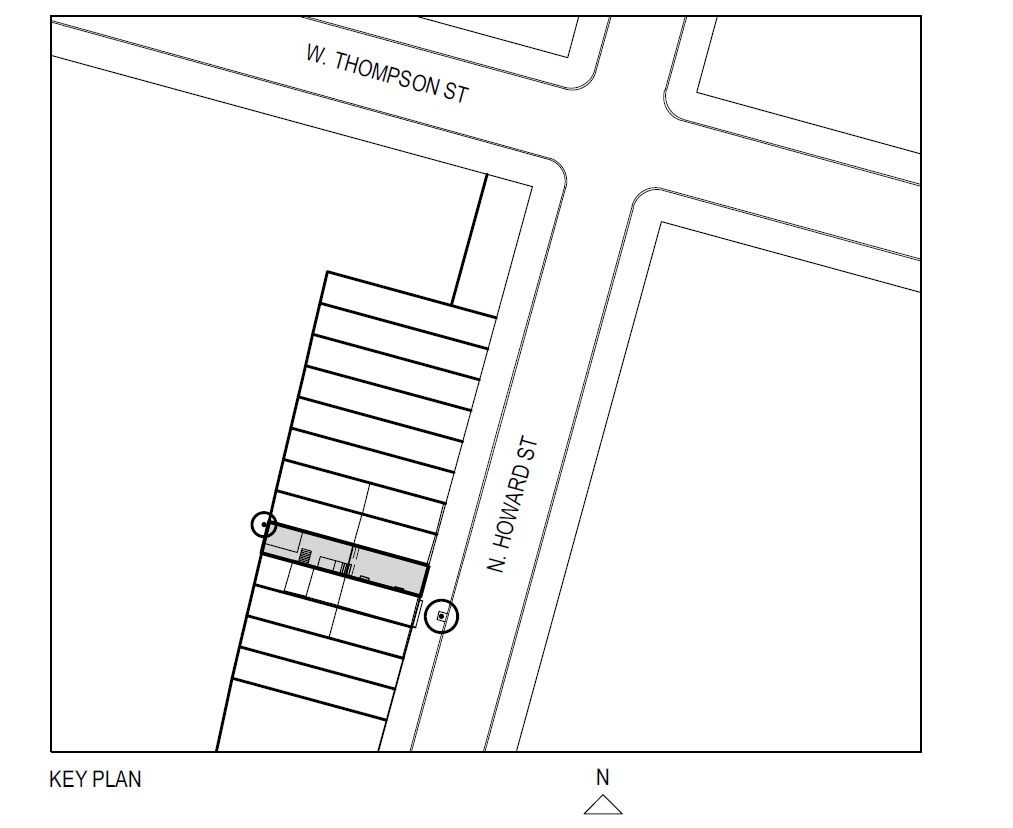 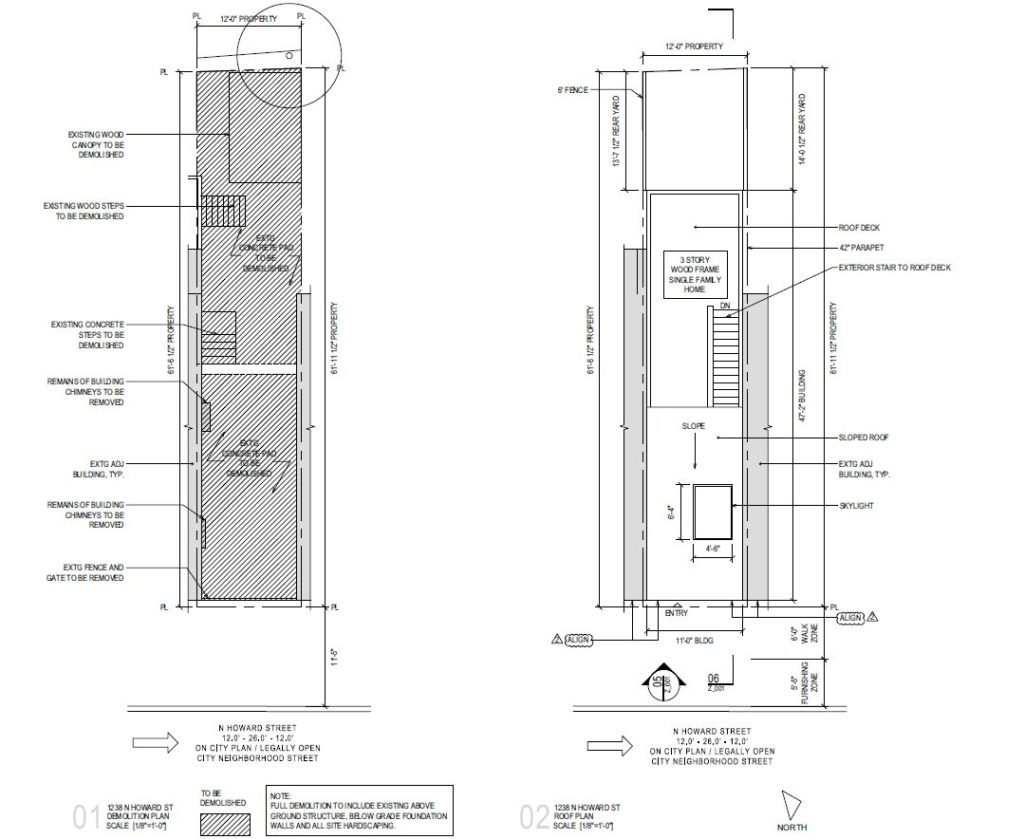 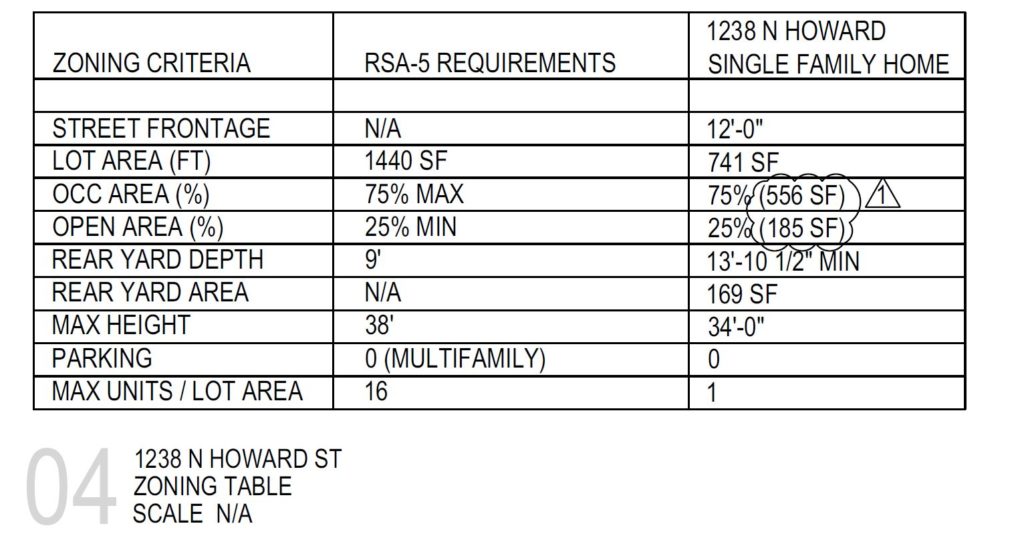 The building’s rather compact dimensions mean that the staircase will take up a notable portion of the interior space. Still, the building section is rather interesting, with a split-level first floor, a partial double-height second story, and a third floor with a partially slanted roof featuring a skylight. The 36-and-a-half-foot height to the main roof allows for generous ceiling heights, particularly at the rear of the first floor and at the front of the second floor.

Including parapet, the structure will rise 48 feet tall. Curiously, the design does not feature a pilot house projecting above the roof line, with the roof deck access instead recessed into the third floor. This design decision may have been made in order to avoid disturbing the roof lines of the gabled roofs at the adjacent prewar rowhouses. The design pays further homage to its context via its own street-facing slant at the top levels. 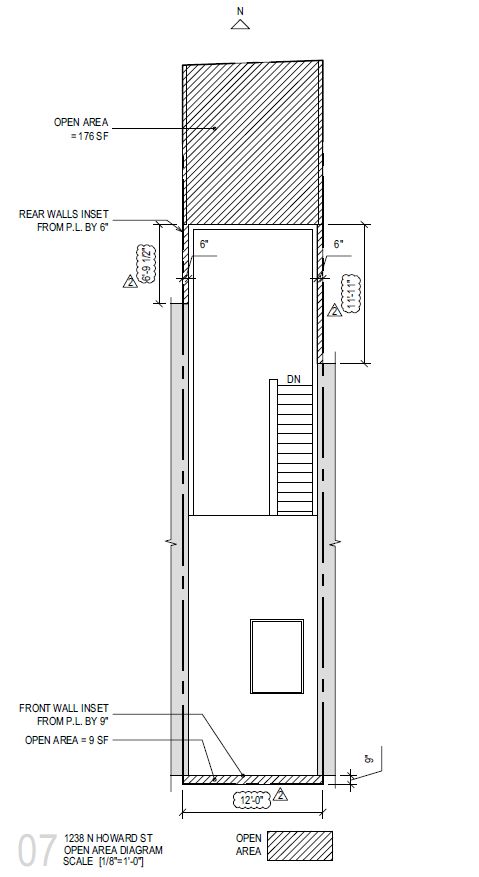 While the building’s massing is laudably contextual, its exterior is unabashedly modern and should provide and interesting juxtaposition to its prewar neighbors. While the staggered-window design is definitely interesting from an aesthetic perspective, it is puzzling why the architect did not choose to maximize the amount of window surface on one of the only two street-facing walls in a structure without light wells. In this instance, we would completely understand the sacrifice of appearance for the sake of internal function, although, designed as is, the structure will provide a welcome addition of eclectic modern architecture to the block. 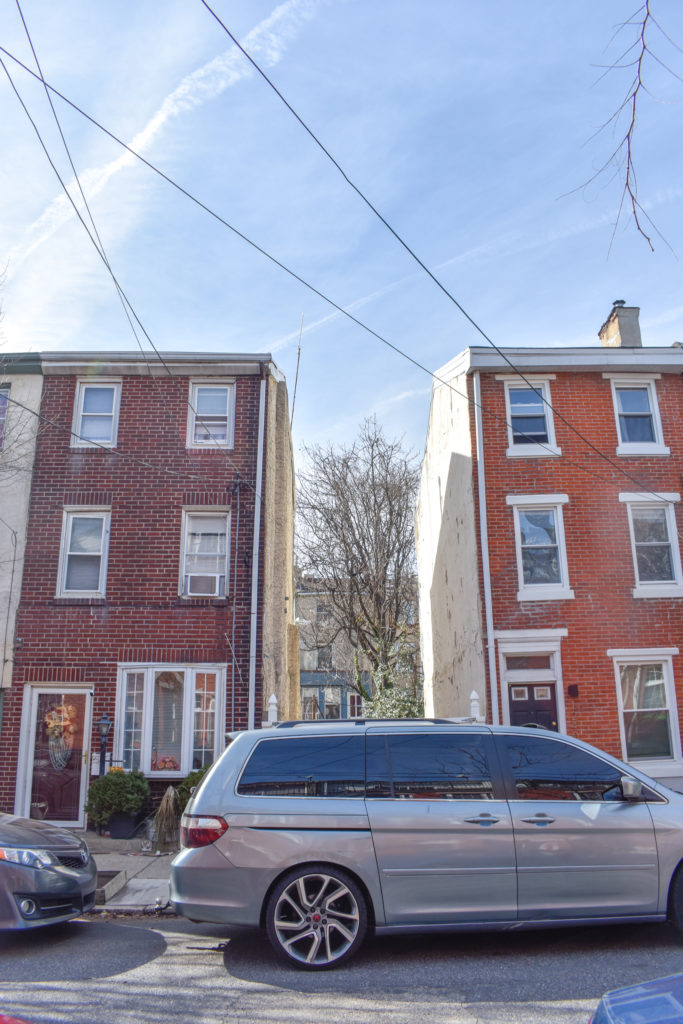 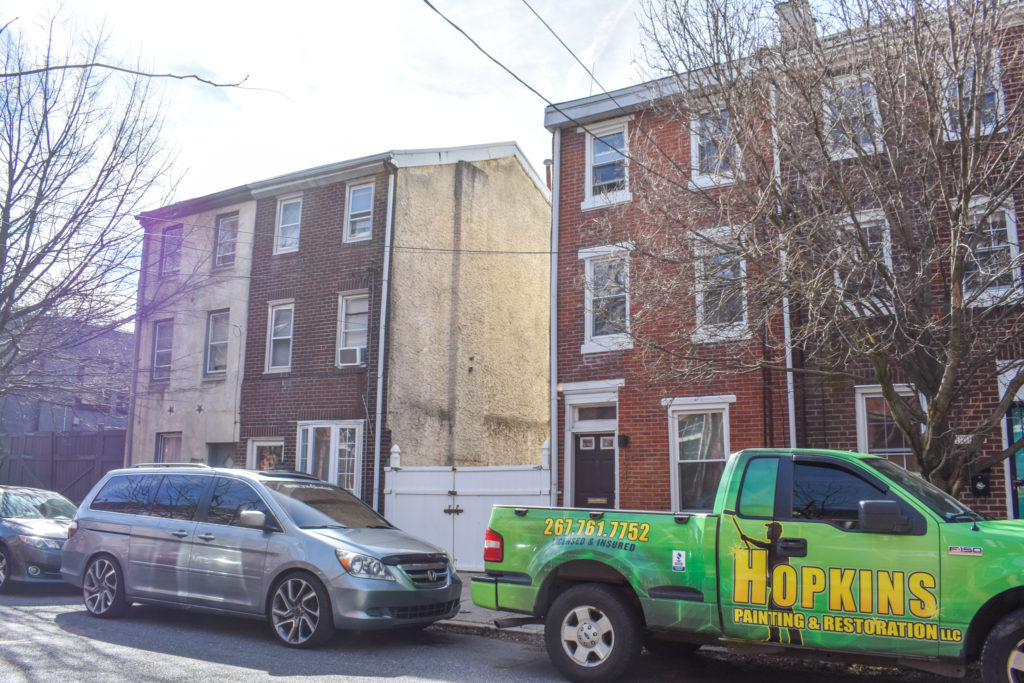 The lucky future residents that will call this rowhouse home will reside in a modern, multi-story single-family building situated within just two short blocks of the Girard Avenue Station on the Market-Frankford Line, the route 15 trolley on Girard Avenue, which offer direct commute to Center City, University City, West Philadelphia, and beyond. The site sits within steps of the myriad artistic, dining, and entertainment destinations throughout Fishtown, Olde Kensington, Northern Liberties, and greater Kensington. In addition, Temple University is located within reasonable proximity to the northwest, accessible via a roughly half-hour walk of a much shorter bike or car ride.

Although it will be a minor addition in the overall scheme of things to the neighborhood, the proposal at 1238 North Howard Street is both interesting from an architectural perspective and beneficial to the block in its plugging of a glaring street gap, and we look forward to its construction.