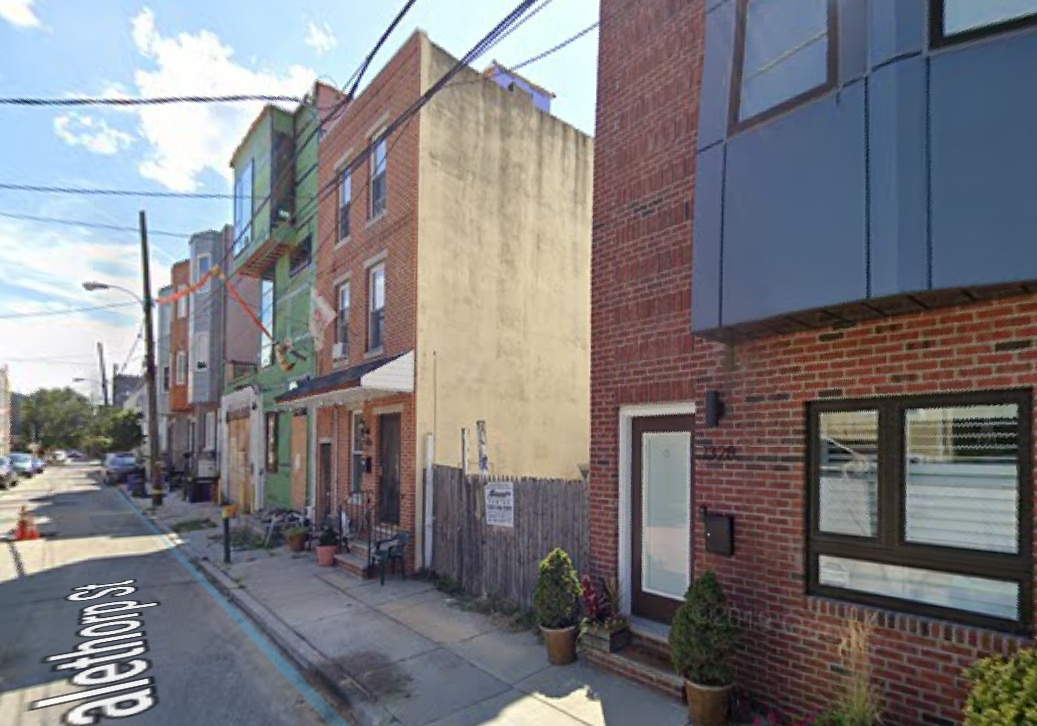 Permits have been filed for the construction of a single-family structure at 1326 Palethorp Street in Olde Kensington. The property is situated on the west side of the block that is located between West Thompson Street and Master Street. The building will have a footprint that spans 770 square feet. Collins-Hyman Bachman Samuel Steiner-JOS is the listed owner. 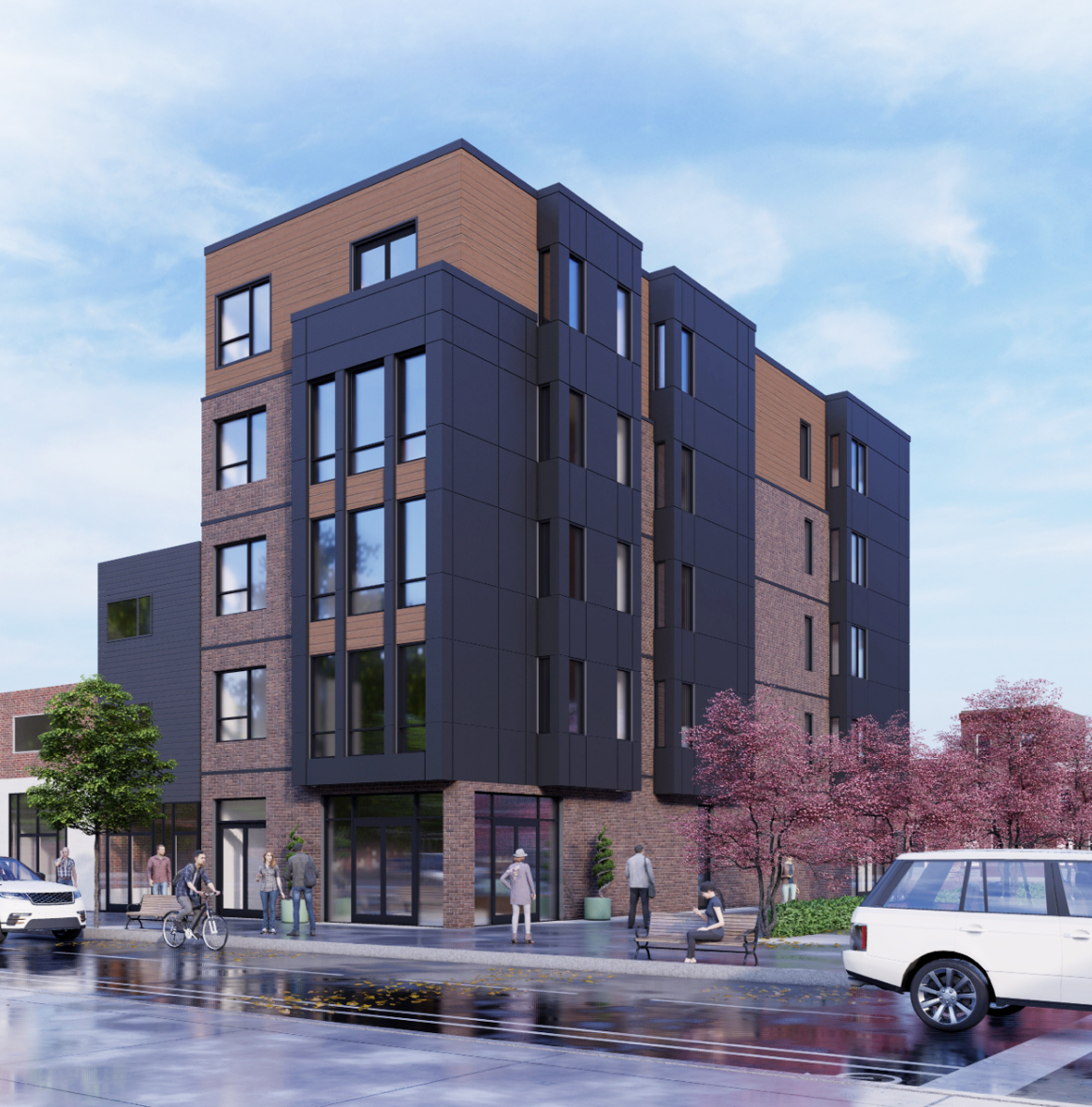 Permits have been filed for the construction of a five-story mixed-use building at 1144 Frankford Avenue in Fishtown, Kensington. Designed by Kore Design Architecture, the 13,330-square-foot structure will rise from a 3,200-square-foot footprint and will yield 12 apartments. A 2,495-square-foot commercial space will be located on the ground floor. Construction costs are listed at $1.5 million. 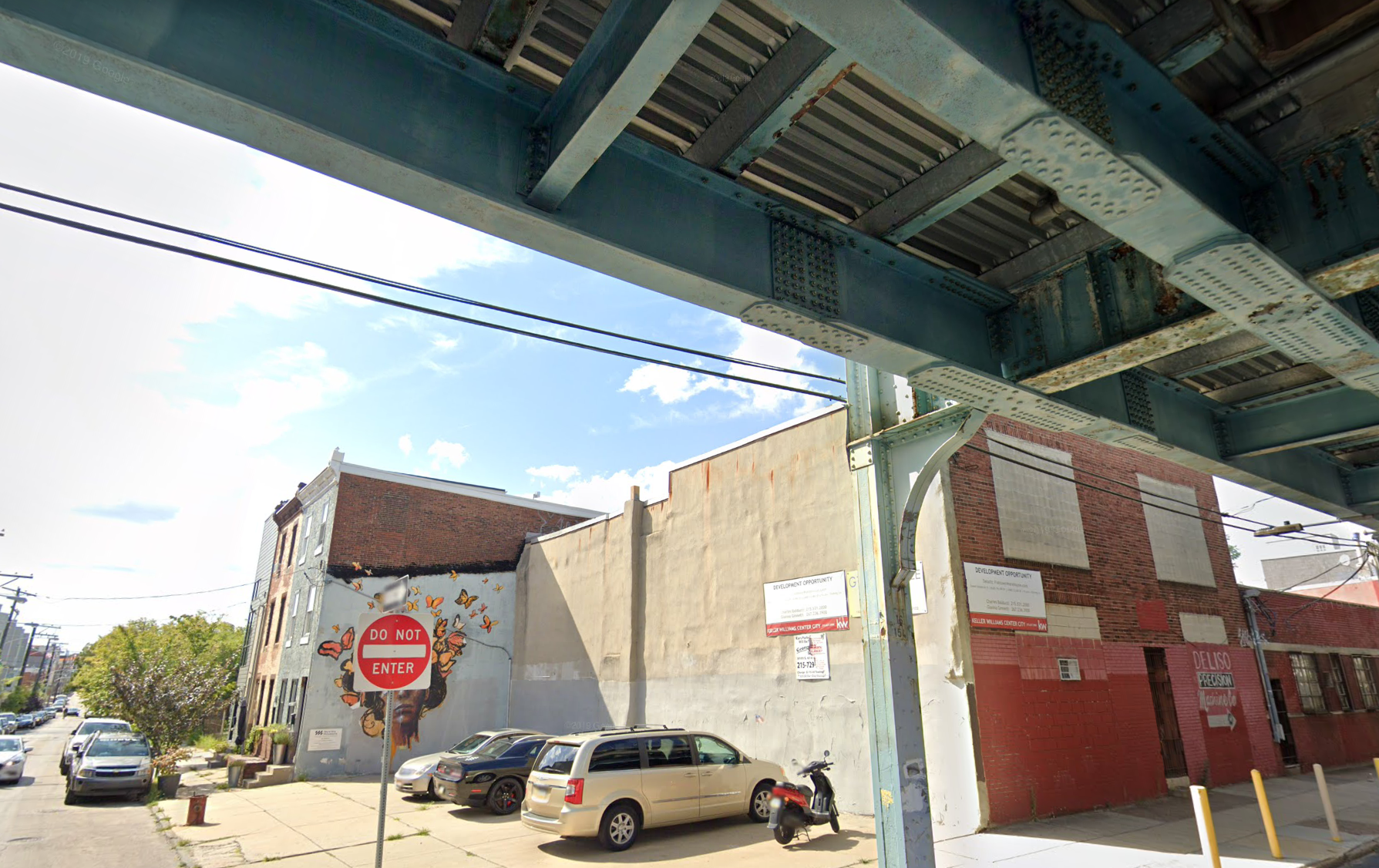 Permits have been issued for the construction of a five-story mixed-use structure at 101 West Oxford Street in Fishtown, Kensington, near the border of Olde Kensington, North Philadelphia. The structure will hold 35 residential units, each being an apartment. Resident storage will be located in the basement of the structure, with the ground floor used for a commercial space and parking. A roof deck will be located atop the building, as well as a green roof that allows the building a density bonus. The building will occupy a 12,363 square foot land parcel and hold 51,785 square feet of space. Chatham Bay Construction Services is the listed contractor. Construction costs are estimated at $6 million. 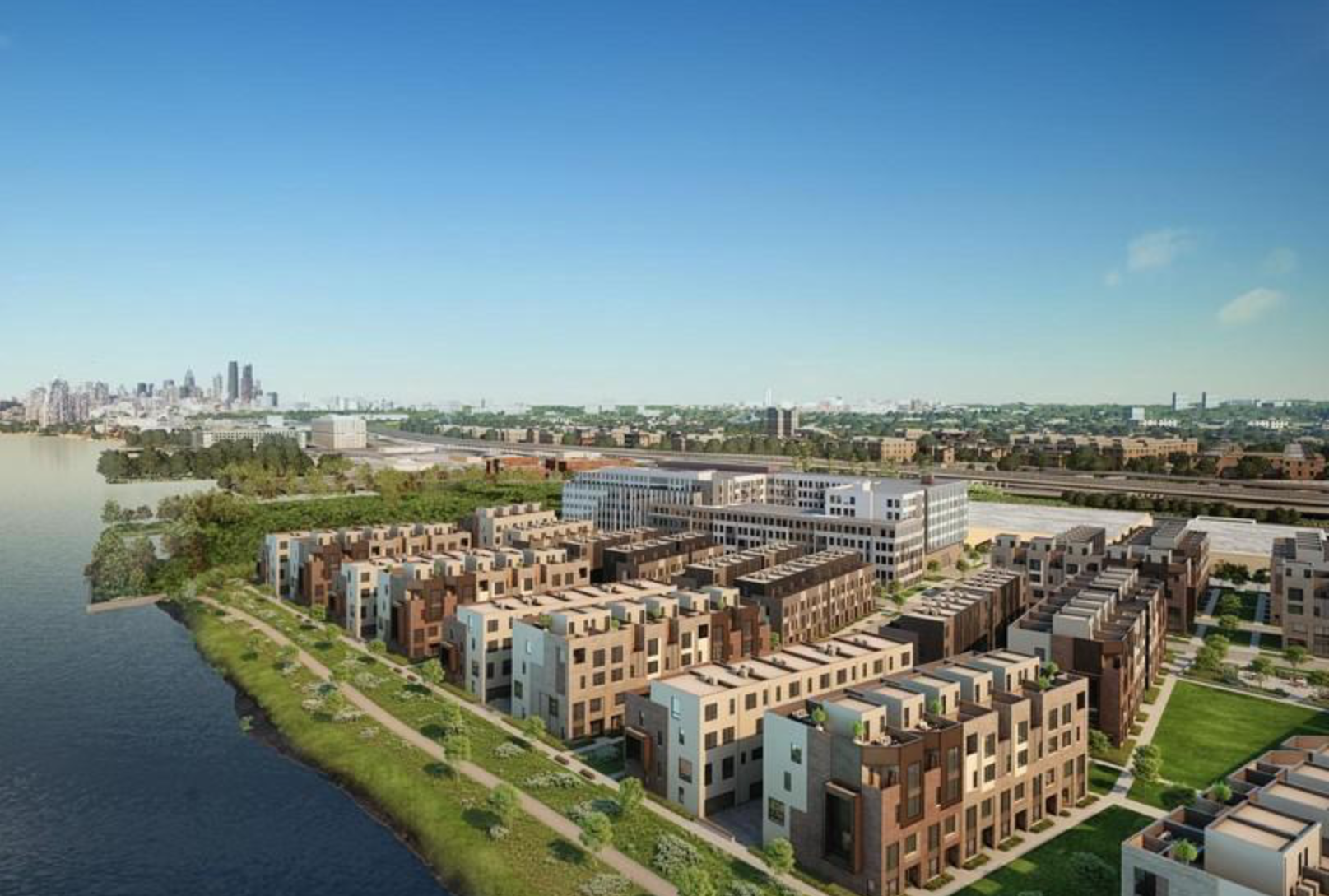 Developers Concordia Group and D3 Development have begun to construct Northbank, a massive, 897-unit development at 2001 Beach Street in Fishtown, Kensington. Designed by ISA Architects, the master-planned community will span a 25-acre parcel on the Delaware River waterfront near the border of Fishtown and Olde Kensington. The project will include ground floor retail space and 539 apartments within two large multi-family buildings, 254 townhouses, and 104 stacked condos coming in the form of duplexes. The development is already underway, with paving of streets and home construction and sales.