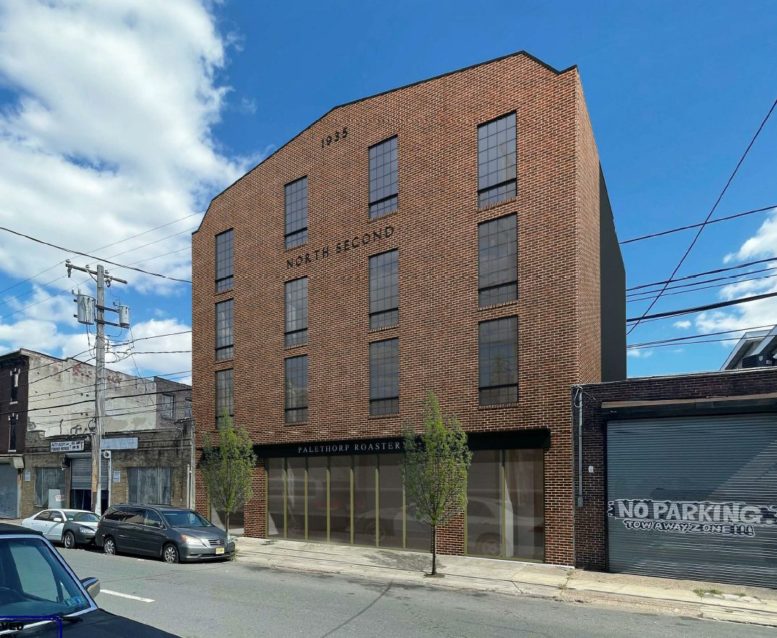 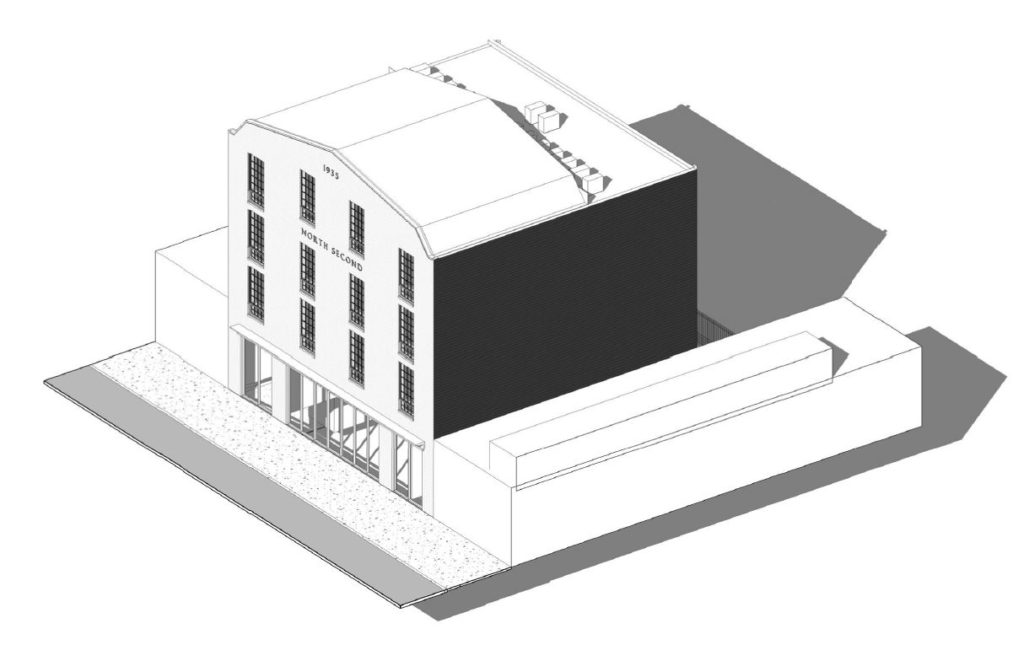 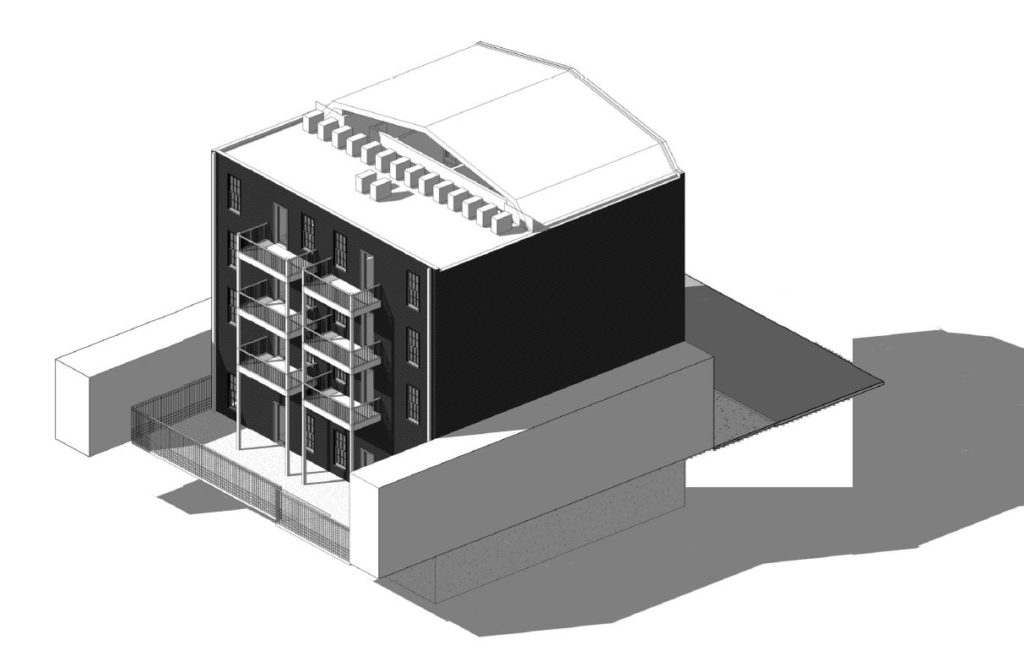 The building will rise 53 and a half feet tall, just below the 55-foot height limit at the site. Although the structure will tower over its neighbors, it will make for a fantastic fit for the mixed residential-industrial district with a plain yet refined Neo-Industrial exterior. Tall, loft-style paneled windows will punctuate a red brick facade, which will rise to a low gambrel-shaped parapet. Notably, the building will feature classic elements of turn-of-the-century industrial architecture, namely the house number and address prominently displayed at the top of the street-facing facade.

Renderings show the ground-level retail space as occupied by “Palethorp Roaster,” though it remains unclear whether this is a placeholder or the name of the actual future tenant. The rear portion of the ground floor will house a two-bedroom apartment that will open onto a spacious private rear yard. The upper floors will include balconies at the building rear. 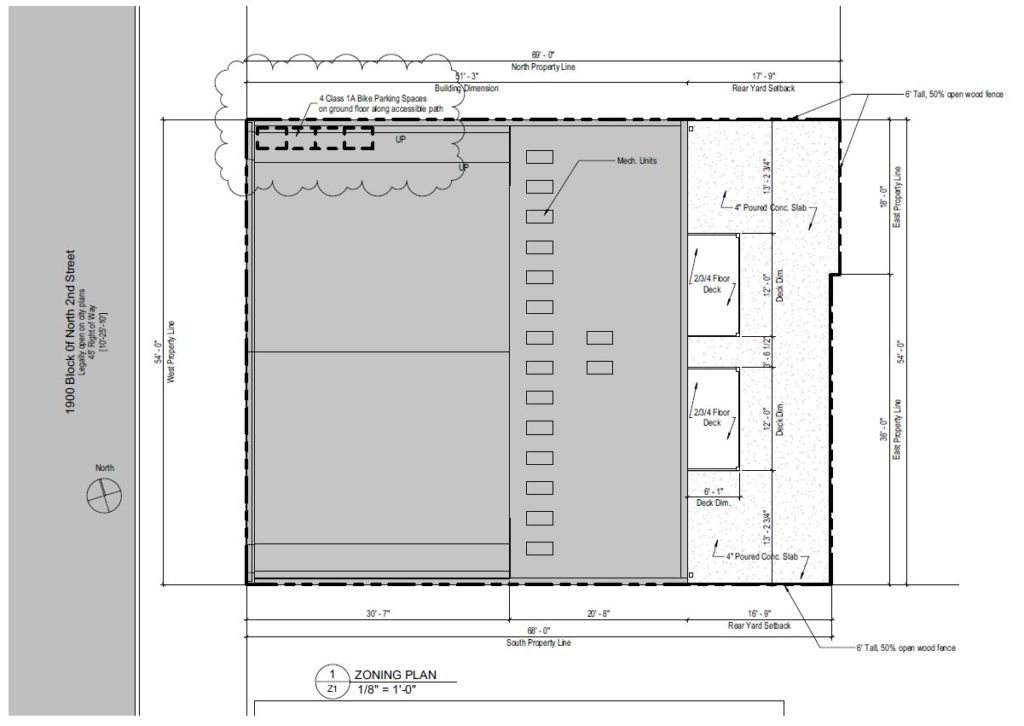 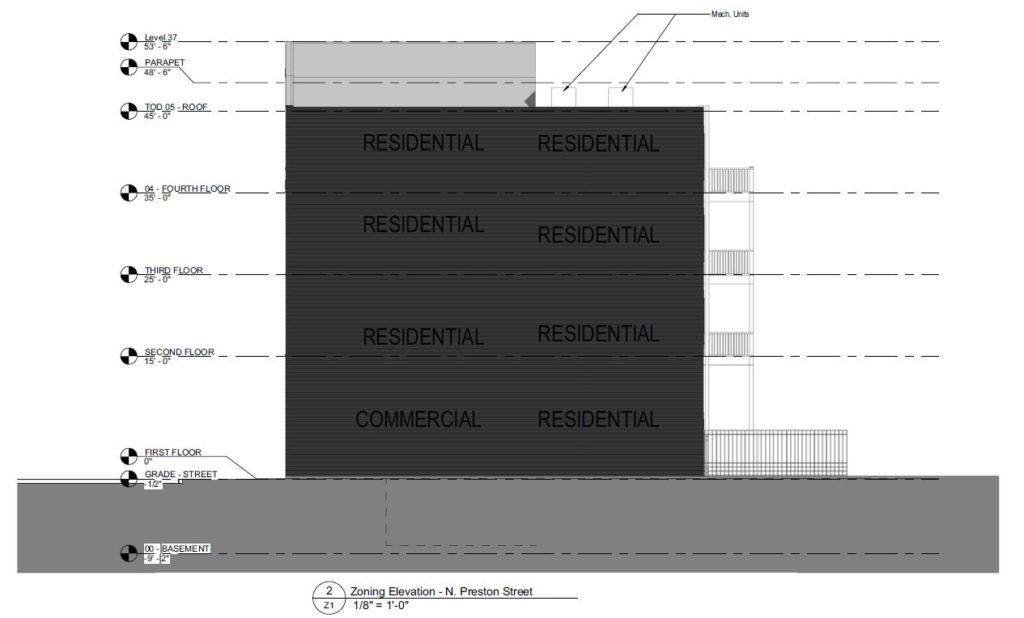 1935 North 2nd Street. Side elevation. Credit: Ambit Architecture via the City of Philadelphia 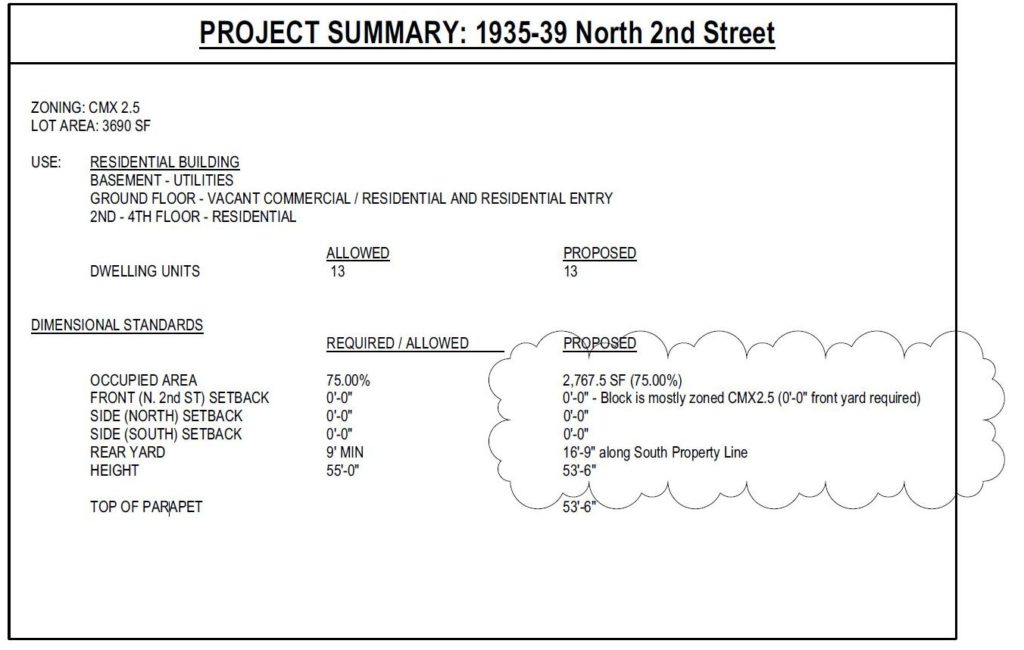 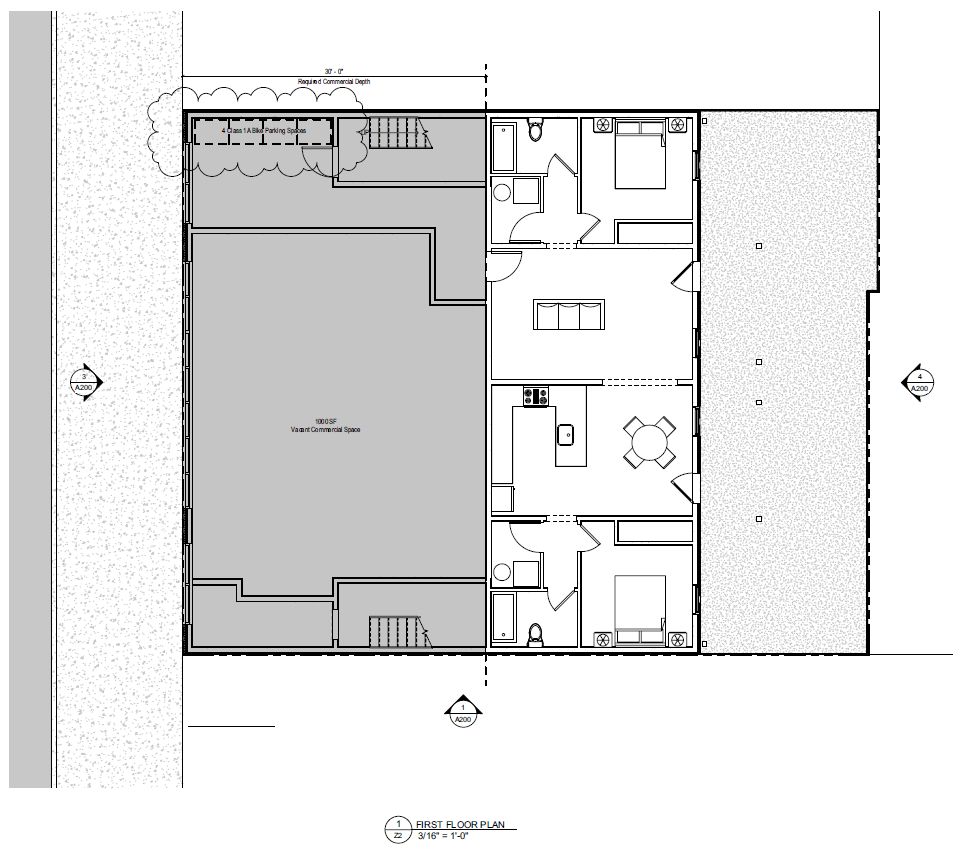 The development will be a charming addition to Olde Kensington, a rapidly development neighborhood situated at the confluence of Kensington and North Philadelphia (it is debatable which of the two Olde Kensington is really a part of). With Fishtown, Northern Liberties, and Temple University all located within a 15-minute walk (to the southeast, the south, and the west, respectively), future residents will have convenient access to ample educational, cultural, and nightlife venues, while the nearby Berks Station on the Market-Frankford Line, situated within a five-minute walk to the southeast, will offer a direct commute to Center City, University City, and beyond.

The surrounding area is experiencing a construction boom, which includes a group of mid-rise residential buildings recently constructed across the street from the future Wagon House, as well as The Gotham, an apartment complex housed within a renovated high-rise factory loft building. Naturally, we expect to hear more development news from the neighborhood in the near future.