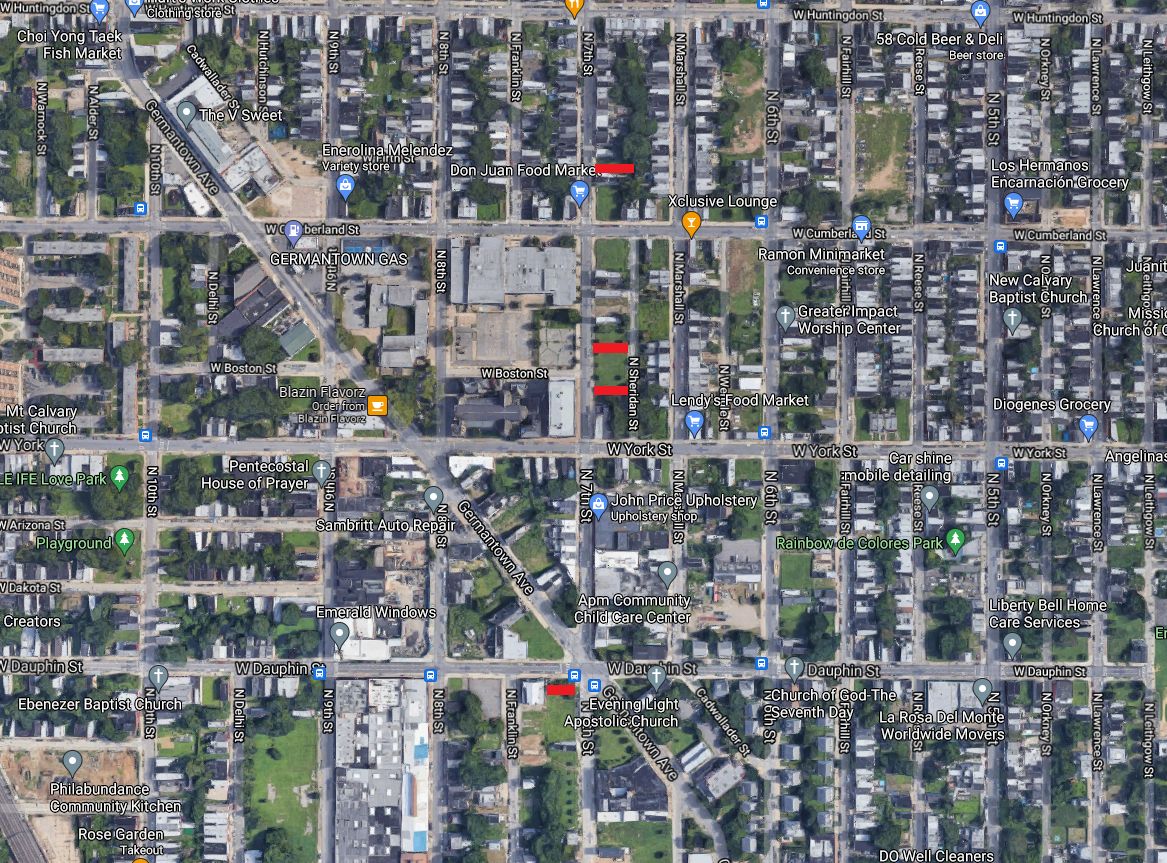 During the postwar period, Philadelphia has undergone a period of depopulation and saw numerous demolitions. Neighborhoods were affected to widely varying degrees, with some remaining largely intact and others losing blocks upon blocks of their housing stock. Thankfully, the trend has reversed back to growth during the past couple of decades. Today we look at how four relatively minor buildings approved at North 7th Street in North Philadelphia East will help turn the tide in a long-neglected neighborhood. 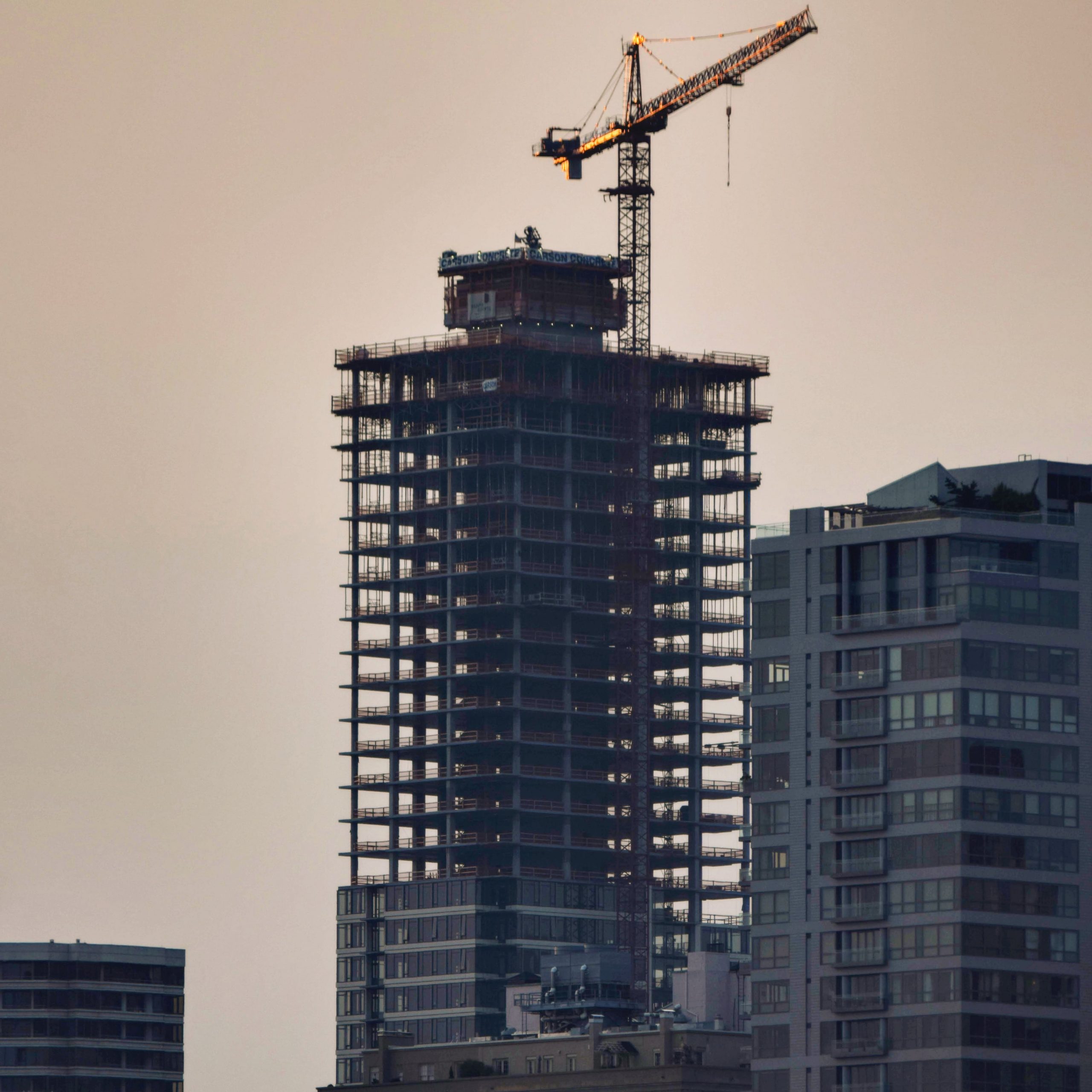 Recently, Philadelphia YIMBY went on a tour of one of the highest condominium floors at The Laurel Rittenhouse, a 48-story residential tower under construction at 1911 Walnut Street in Rittenhouse Square, Center City. Designed by Solomon Cornwell Buenz and developed by Southern Land Company, the skyscraper is nearing its final height of 599 feet, and work is expected to begin soon on the cross-braced crown. The tower will house 185 rental units in the lower portion and 64 condos in the upper section.